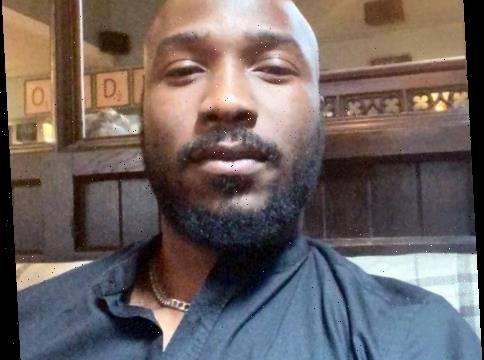 A COUPLE are accused of scamming BA and Virgin airlines out of nearly £90,000 by making bogus insurances claims on flights they never booked.

Allan Uchendu, 29, and Taleka White, 32, allegedly created fake documents to show they had paid for flights. 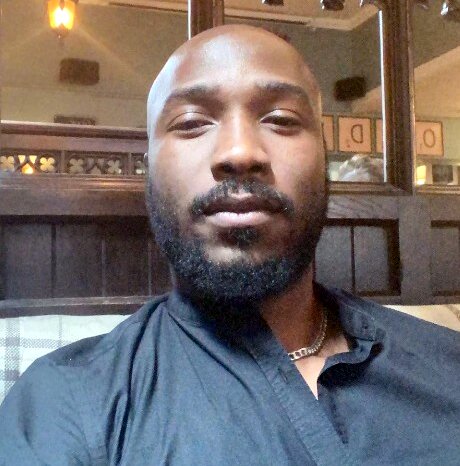 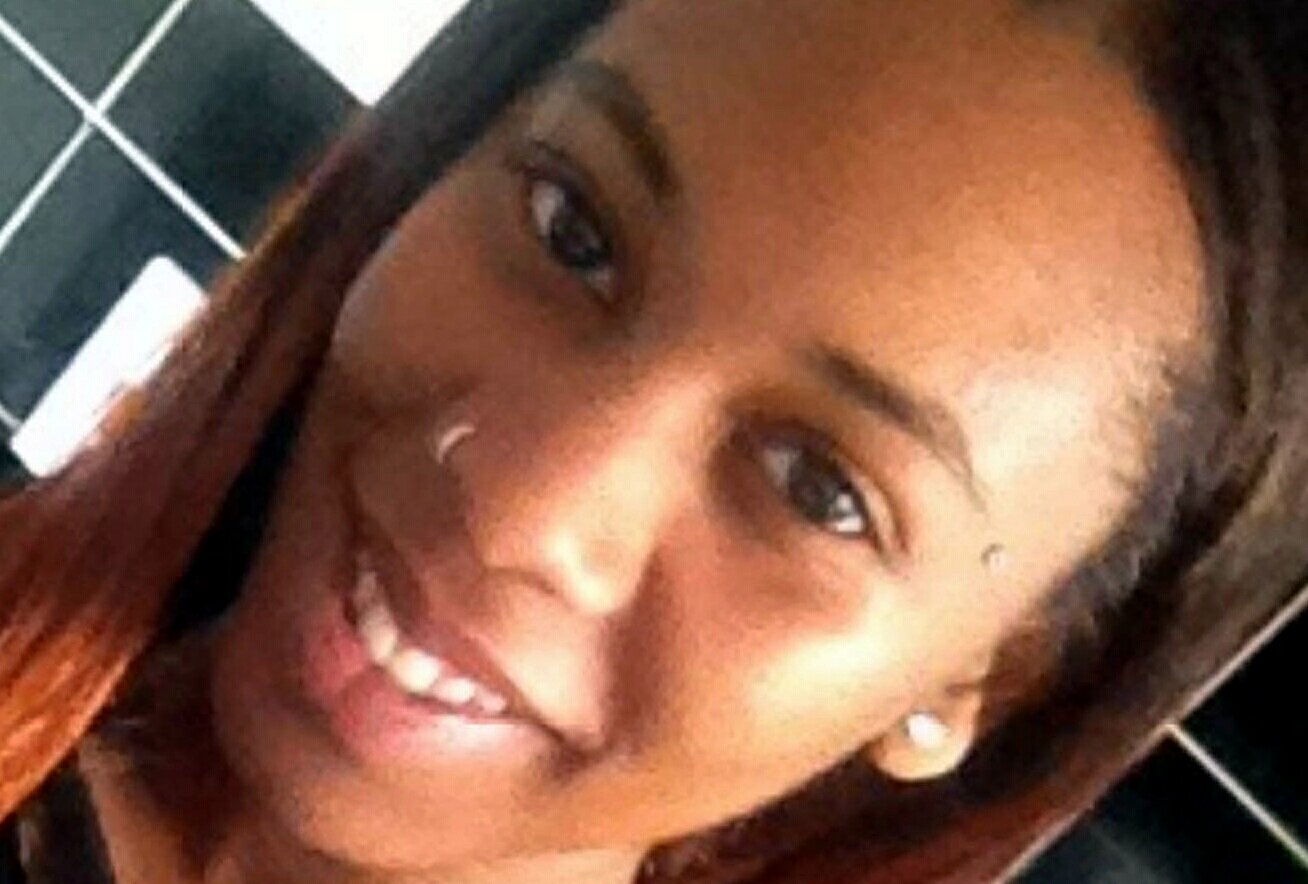 They then submitted the false claims to insurance companies by lying about failing to make it to the airport, Southwark Crown Court heard.

The couple are accused of claiming a total £87,865.64 during the three-year scam.

Prosecuting Suleman Hussain said: “These matters concern a fraud between February 26, 2016 and January 17, 2019.

“British Airways and Virgin confirmed the flights were not made."

Quoting an example of one claim, he said: “The passengers are travelling into the vehicle to fly home.

“Due to mechanical failures the flight was missed so we had to buy new ones.”

Uchendu and White said they intended to deny all charges but Judge Martin Beddoe adjourned the case so legal aid could be arranged.

“Mr Uchendu needs to be represented," he said.

“It seemed like a communication problem which I can resolve to some degree.

“Given that at the moment it is the intention to enter pleas of not guilty he needs to have advice before his arraignment,” said the judge.

‘Ms White, I am sorry, you were ready to be arraigned today but nothing is going to be achieved by dealing with you separately from Mr Uchendu.

Uchendu, from Sutton,and White, of Croydon, both in South London, are charged with fraud by false representation, one count of possessing articles used for fraud and one count of using criminal property.

They are due back at court on December 1. 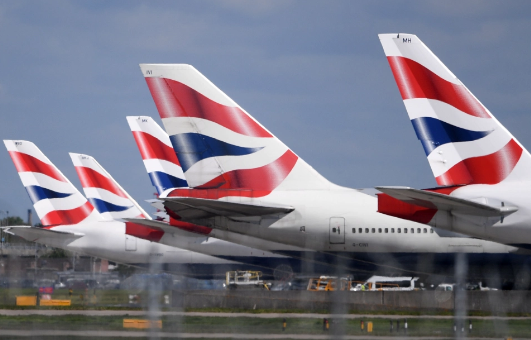