A COUPLE were slapped with an £80 parking fine as they waited to get a Covid-19 test.

Chris Luke, 76, and his wife Helen, 65, sat in their car while waiting to receive a swab at the Exeter Chiefs Stadium in Devon. 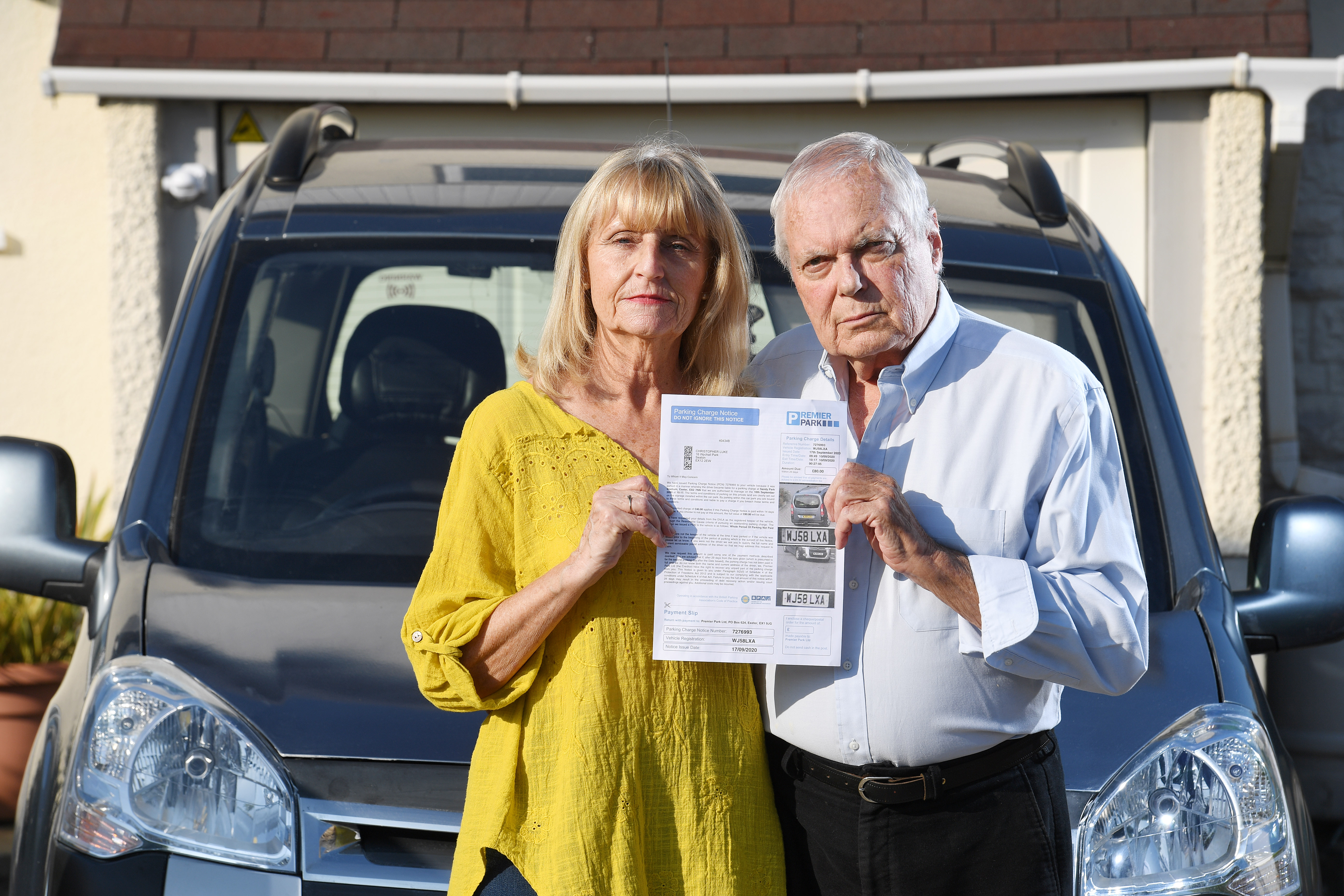 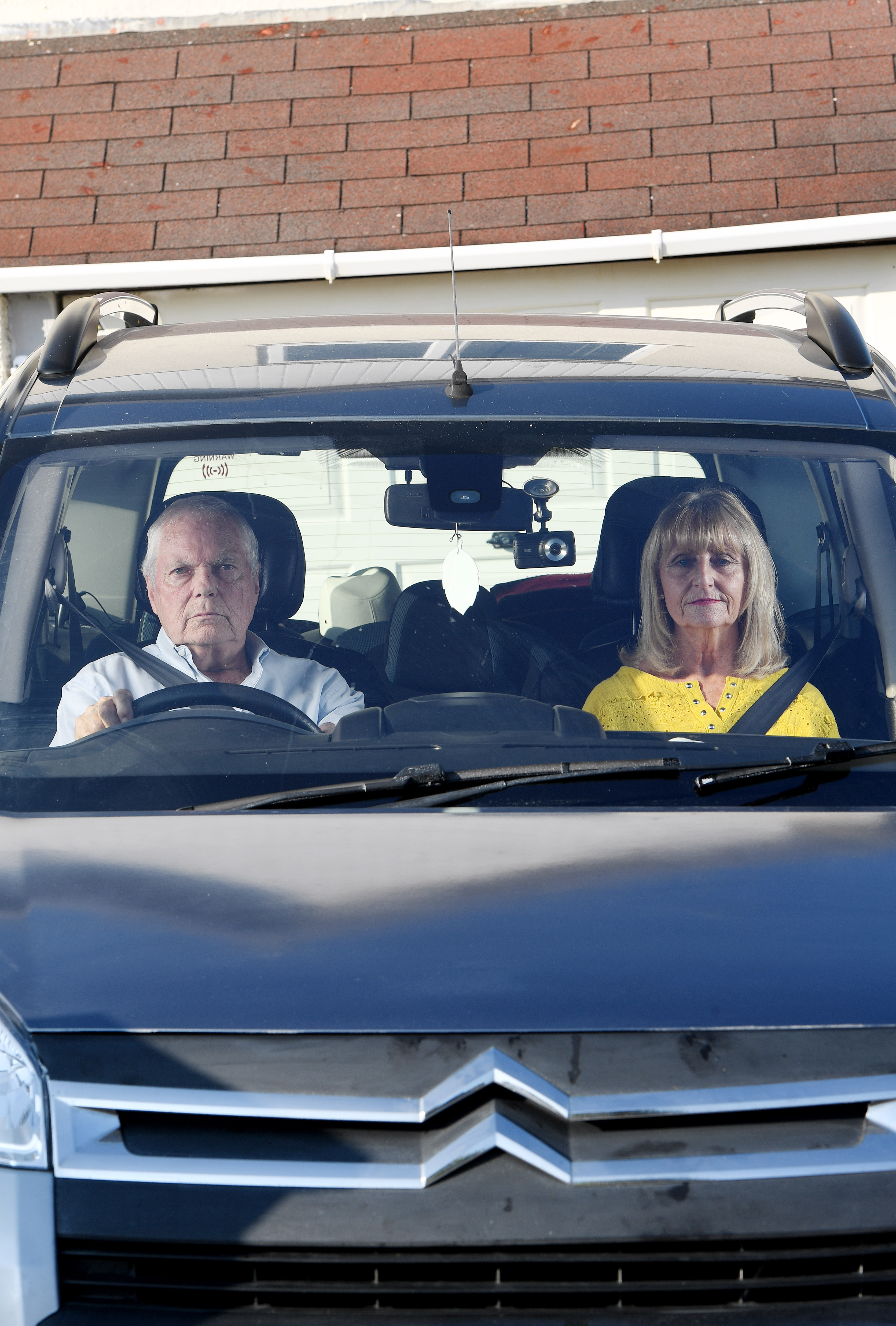 They had arrived early and waited at the testing site for 27 minutes but were horrified when they were sent a parking fine several days later.

Officials said their car had spent too long on the grounds of the English Premiership rugby side.

The retired couple pair had booked a Covid test at the venue that is 40 mins from their home in Seaton, Devon, after Helen fell ill.

Chris said: "We went to a drive-through centre and didn't even get out of the car at all.

"But we were early, I always go to appointments early just in case.

"Five or six days later the letter showed up with the fine.

"I was just so shocked.

"It said I had been in the grounds for longer than I was allowed without a ticket and they had photographed me entering and leaving the site.

"I sent the parking firm a letter saying I would fight it and take them to court and they would be laughed out of court."

Chris added: "The grounds have been given over to the testing site so I don't understand why they would even be operating the cameras.

"I wonder how many people would have just paid, it's horrendous."

Chris has emphysema and a lung condition and Helen has previously had cancer, so they have been careful during the pandemic and always worn masks.

Premier Park have not yet responded to requests for a comment. 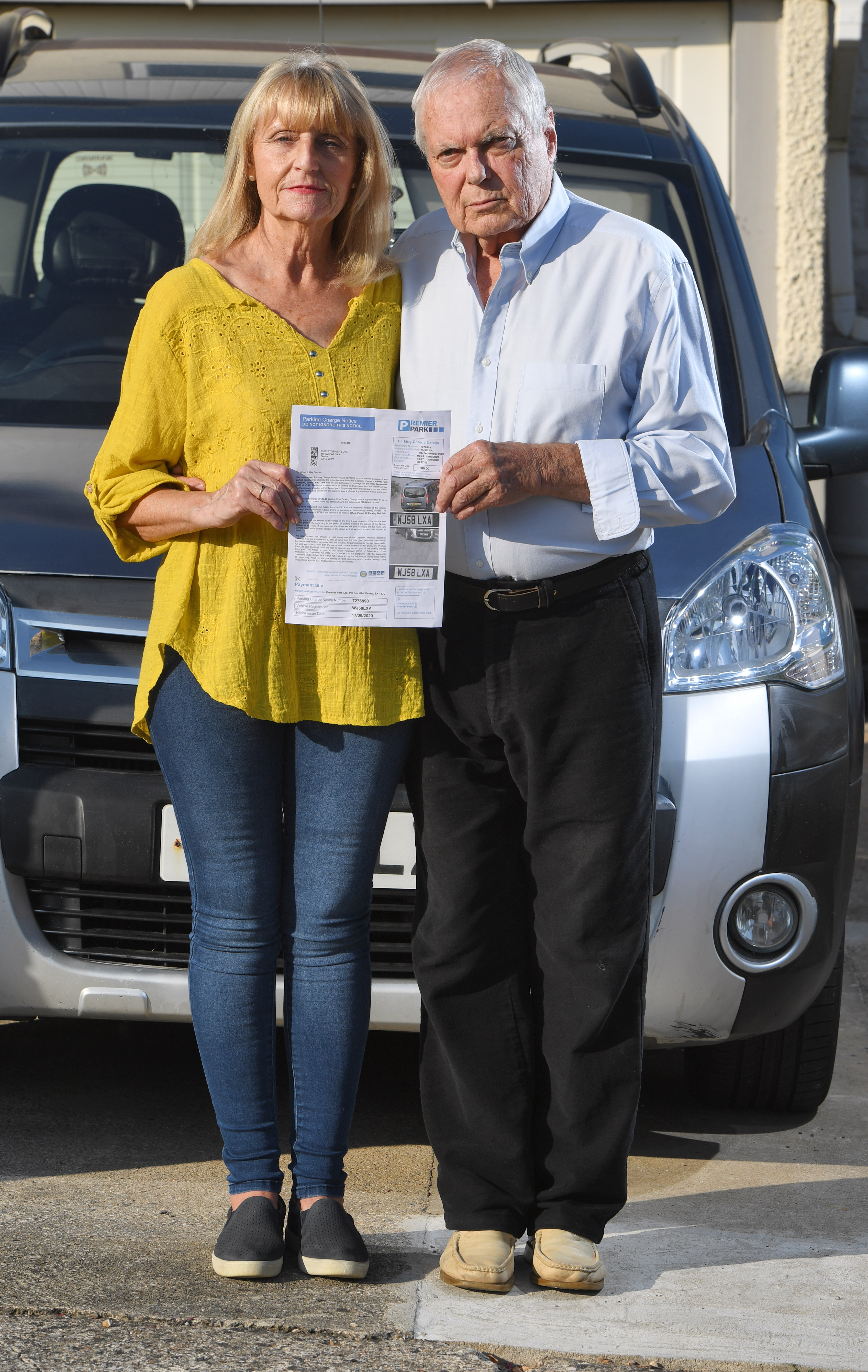