A COUPLE may be forced to demolish their £600,000 home in a planning row – but the owners might not be to blame.

David and Dawn Allan built a huge villa in their hometown of Gorebridge, Midlothian. 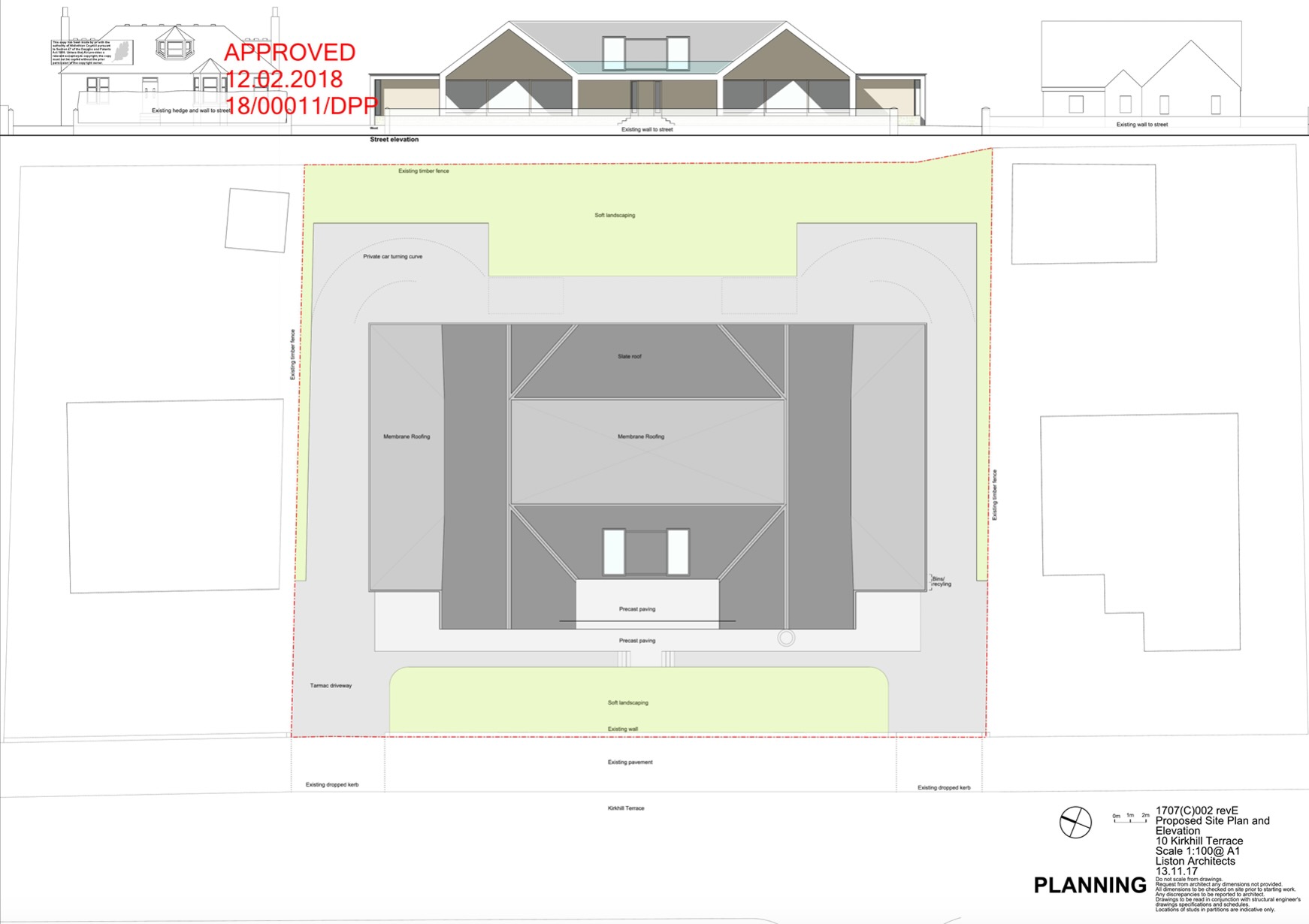 They applied for permission for the development in 2018 after flattening an existing building on the site.

They submitted plans to Midlothian Council and started construction work after being given a building warrant.

But they claim to have been left stunned when they were refused retrospective planning and told the warrant had been issued in error.

Officials said a 'hipped' roof over the top of garages at the house are 'detrimental' to the local area and should be removed. 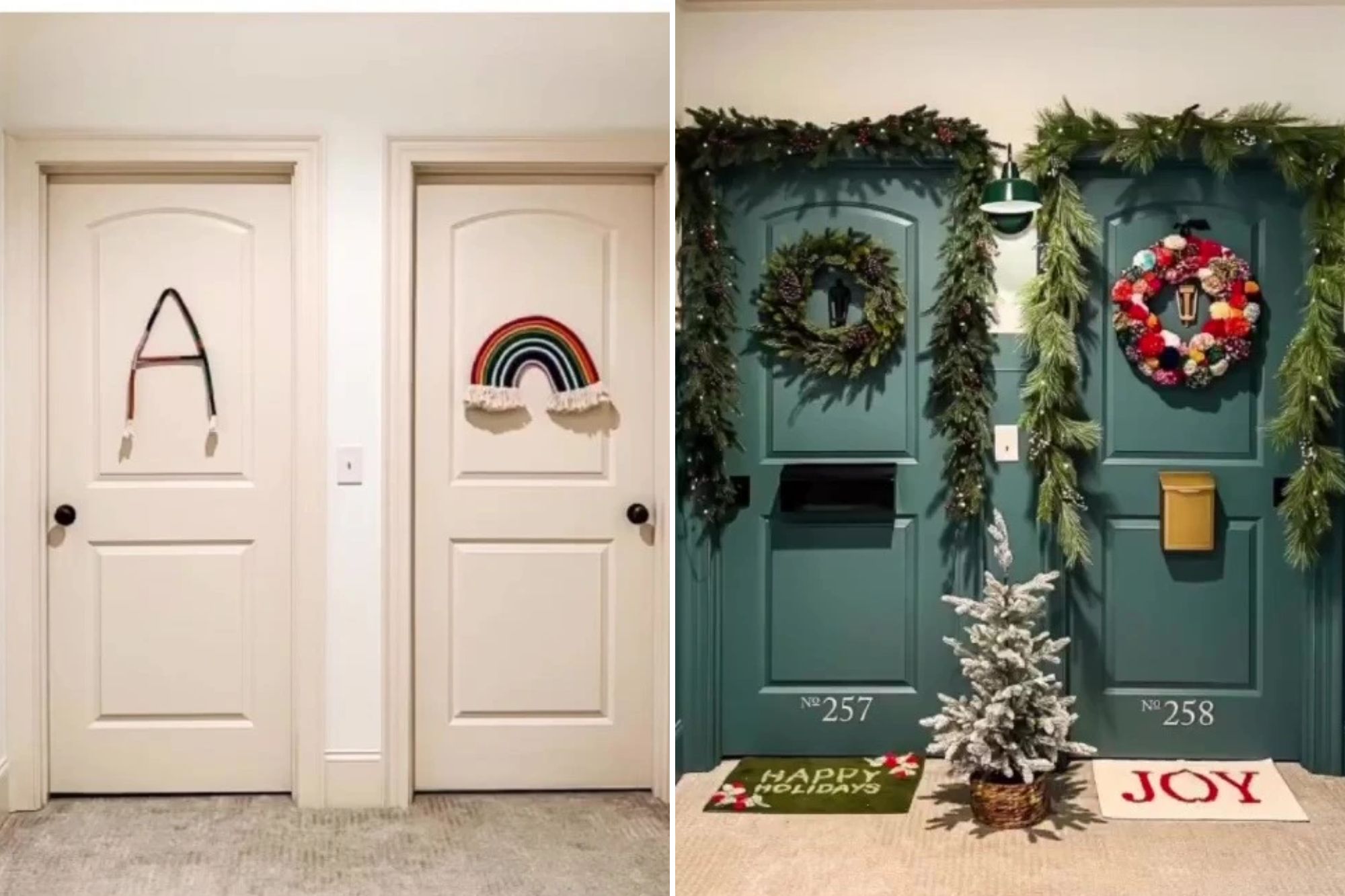 The Allans, who run a successful coach company, pleaded for extra time to remedy issues with the new home.

But they were hit with an enforcement notice warning them to make changes or demolish the property by the summer.

The Allans turned to the Scottish Government in a last bid to solve the problem but have been told missed deadlines mean nothing can be done.

In a letter to the government, Mrs Allan told how the fight had taken a toll on her health.

She said: "In 2019 I was issued with a building warrant and a letter to confirm I could proceed with the construction.

"My builders built the house according to this warrant plan with a few changes made along the way for which we submitted retrospective planning.

"It was discovered during this application that the building warrant was granted in error by Midlothian Council as the planning had not in fact been granted to accompany it.

"This was only discovered once the house was built in 2020."

She added: "The error of issuing us with a building warrant in the first instance and the subsequent work involved with new plans, structure, demolition and rebuilding required is going to cost us over £100,000 that we did not budget for and may well result in us finishing the house and having to sell it if this can’t be resolved.

"I am also at the mercy of builders and engineers being so busy for months ahead and the trouble of obtaining building materials.

"The stress has affected my physical and mental health for which I am now on medication for, so the additional stress is just awful.

"I have been actively trying to resolve the matter all this year and have spent over £16,000 extra fees on architect and planning and building warrant fees so far."

A Midlothian Council spokesman said: “We served an enforcement notice on November 18 because the building doesn’t comply with the approved plans.

"We formally raised the issue of the unauthorised work with the owner’s planning agent back in February and gave the owner time to voluntarily make the required changes.

Sky is giving out set-top box upgrades for free – are you eligible?

“The owner has the option of either making those changes by April 20 or demolishing the building by June 20.”

Turning down the appeal bid, government reporter Emma Brown said: "The appeal has now been checked and I must inform you that it is out of time."