POLICE have launched an urgent appeal to help find a missing teen after she vanished from her home.

Anayah Khan, 15, was last seen leaving her house in Rothwell, West Yorkshire, at 9am on Monday. 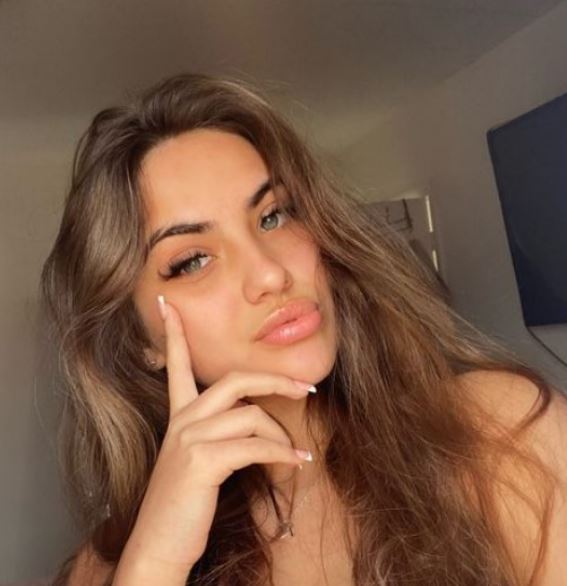 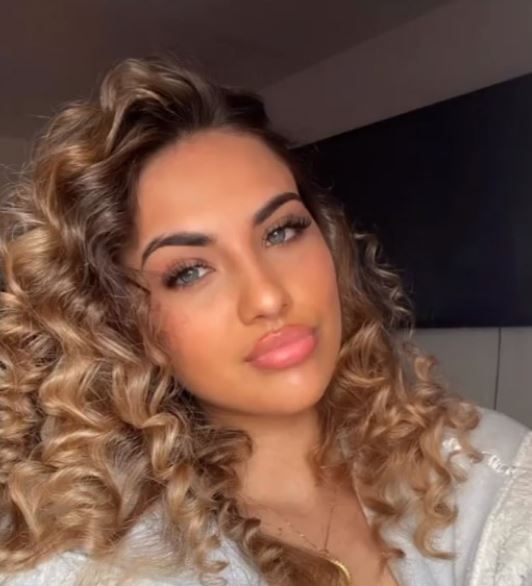 The schoolgirl has not been seen since she left the property yesterday morning and was reported missing.

West Yorkshire Police announced they are searching for the missing teen, urging anyone who has seen her to get in touch.

The 15-year-old is described as mixed race 5ft 2ins tall, of slim to medium build, with long, straight black hair.

Cops shared two photos of Anayah in a bid to boost their appeal.

The force asked anyone who has last seen her, or who has any information about her movements or whereabouts, to contact them.

Information can be given online using 101 Live Chat on the West Yorkshire Police website, or by calling 101, quoting log 543 of 30/05.