The cheerleader — Vanessa — quickly learned that wasn't the case. The announcer introduced the bit, and revealed the person who Vanessa believed was a season-ticket holder was actually a paid actor.

The announcer then told Vanessa to watch the video board. Vanessa got emotional when her mother popped up on the screen with a special message.

After an emotional message, Vanessa learned she was the cheerleader the Colts were sending to the Pro Bowl. Vanessa received a sash mentioning the honor as the rest of the team's cheerleaders joined the celebration.

One cheerleader from each team gets selected to attend the Pro Bowl every season. The game, which is held in Hawaii, will take place Feb. 6. 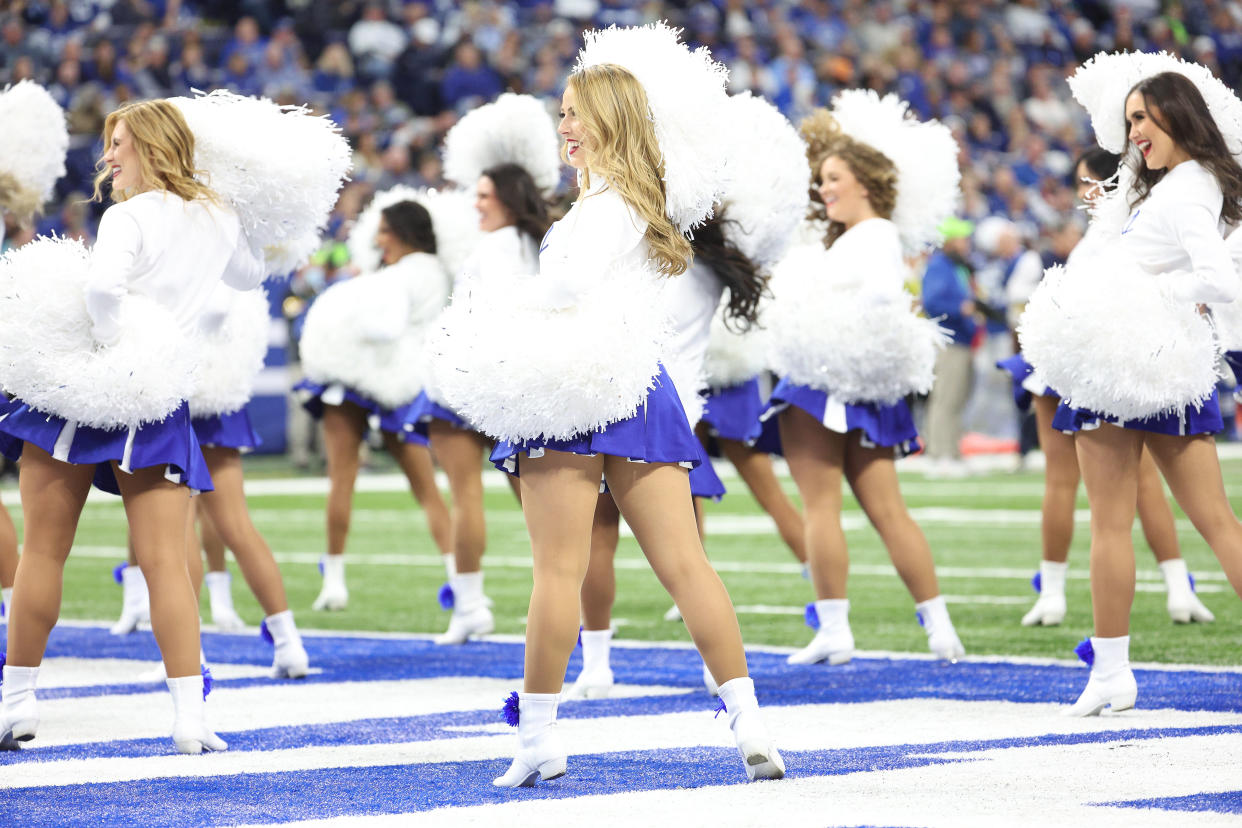