A MONSTER who raped and murdered two children will be released from prison despite a bid from the government.

Colin Pitchfork was jailed for life over the deaths in Leicestershire of Lynda Mann in 1983 and Dawn Ashworth in 1986. 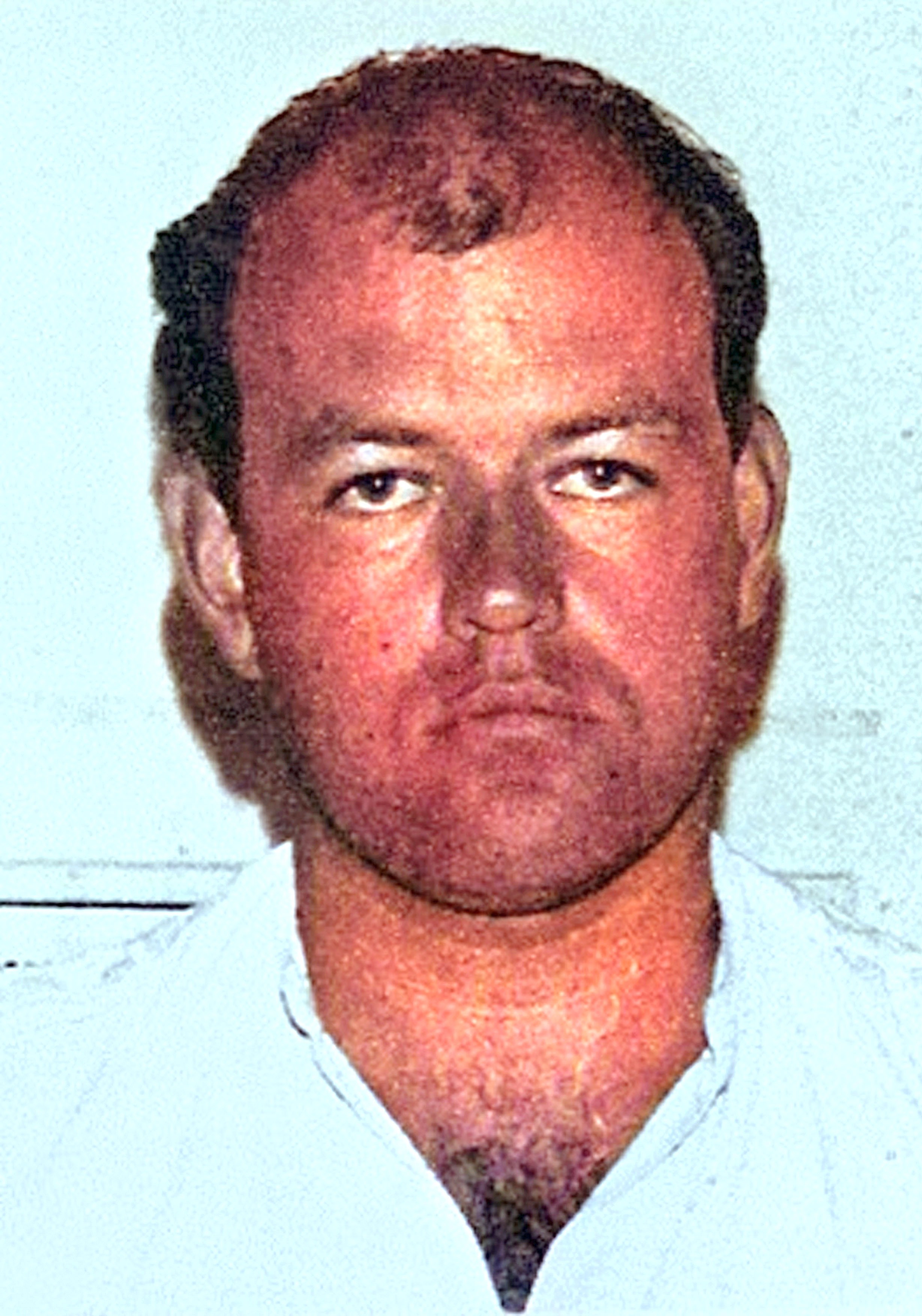 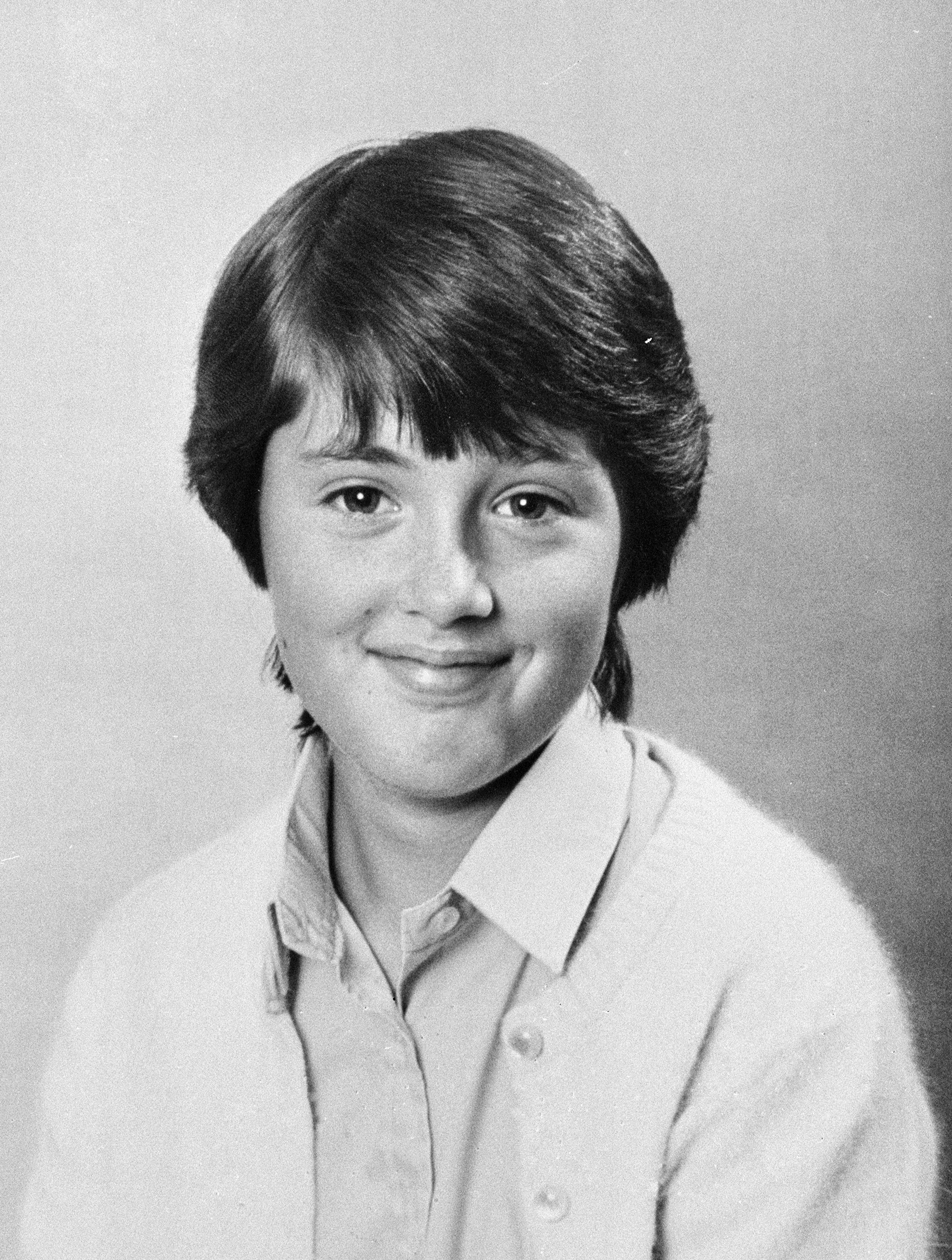 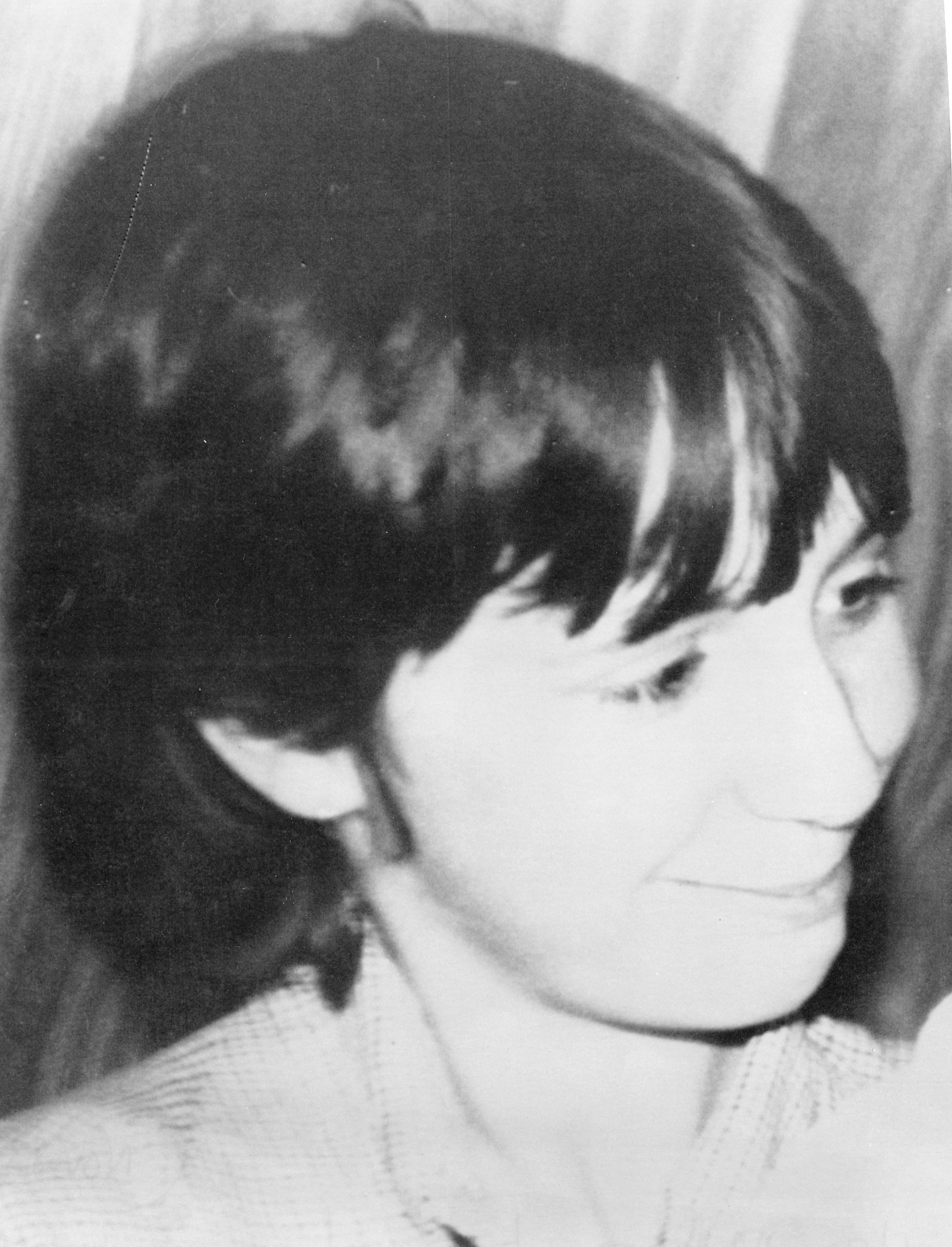 Pitchfork, 61, was ruled suitable for release by the Parole Board in March this year despite outrage from his victims' families.

The government also mounted a bid to stop the double killer's release – arguing it was "irrational" to let him go free.

Justice Secretary Robert Buckland asked the board to re-examine the decision.

But Pitchfork will be released after the Parole Board "refused" the appeal.

The decision has already been slammed by Dawn's mother Barbara, who said it was "disappointing".

Pitchfork was the first person in the world to be convicted using DNA evidence when he was locked up for life with a minimum of 30 years.

The monster raped and strangled Lynda as she made her way home from babysitting in Narborough on November 21, 1983.

Three years later, Dawn vanished on the short walk to her home in the neighbouring village of Enderby.

Her body was discovered in the corner of a field hidden under branches.

'HE IS A PSYCHOPATH'

The fiend, who was pictured on day release in 2017 wandering through Bristol, applied for parole in 2018 but his plea was rejected.

But the matter was reconsidered and in June this year, the Parole Board deemed he was no longer a danger to the public.

The decision was slammed by the families of both Lynda and Dawn.

Dawn's mum Barbara said at the time: "My world has been shattered by this man. He can’t hurt me any more than he has already by killing my daughter, but there will be other 15-year-old girls in the streets.

"If he was released, he could search for any victim he wanted to. He is a psychopath who should be kept in prison where he belongs.

"I would fully support Robert Buckland in trying to stop him from being released, absolutely."

While Lynda’s mum Kath said Pitchfork should be “locked up forever”.

A Parole Board spokesman said in a statement: "The Parole Board has immense sympathy for the families of Dawn Ashworth and Lynda Mann and recognises the pain and anguish they have endured and continue to endure through the parole process.

"However, Parole Board panels are bound by law to assess whether a prisoner is safe to release. It has no power to alter the original sentence set down by the courts. Legislation dictates that a panel's decision must be solely focused on what risk a prisoner may pose on release and whether that risk can be managed in the community.

"As made clear in the reconsideration decision, release was supported by all of the Secretary of State's witnesses during Mr Pitchfork's review." 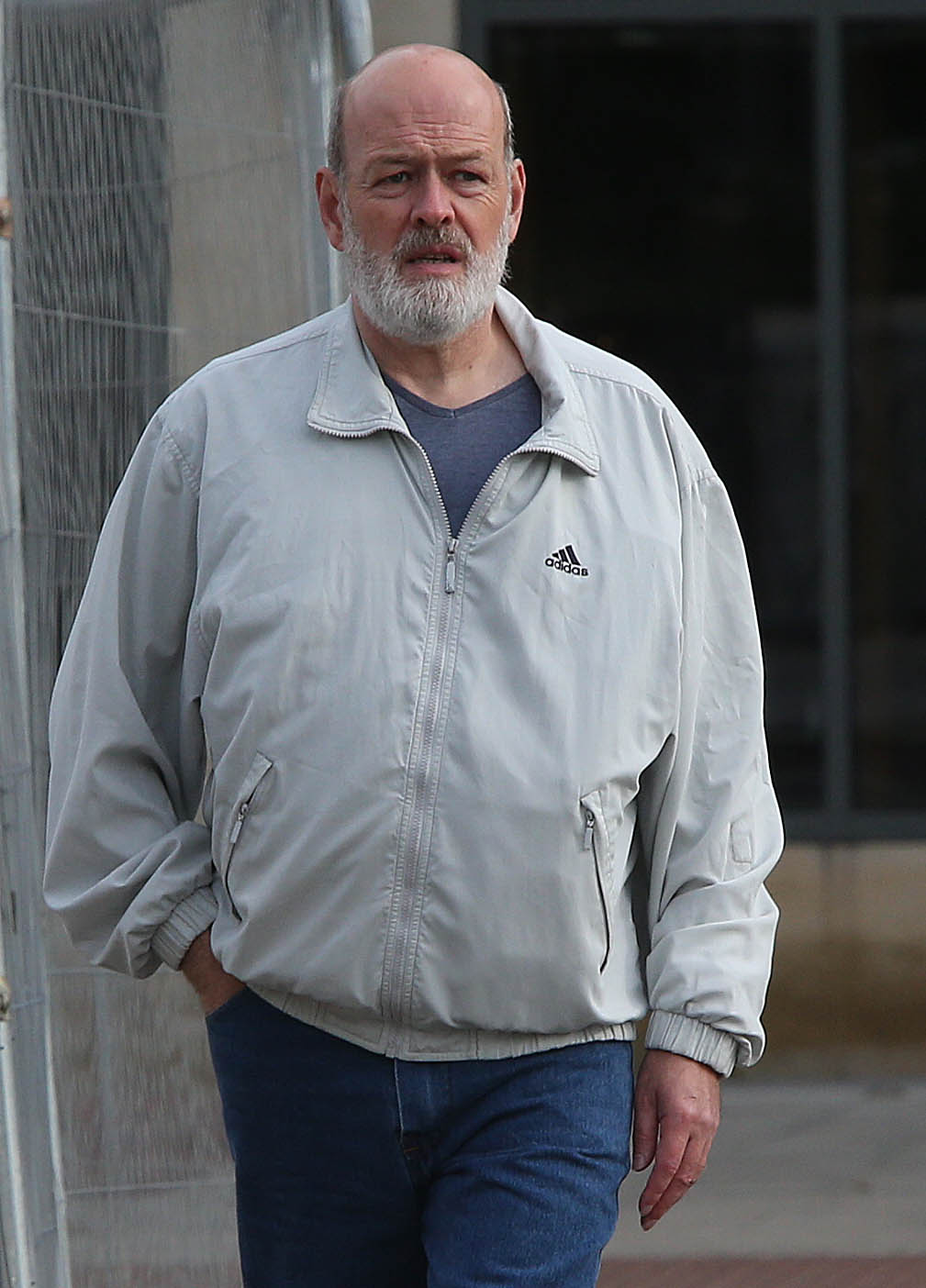 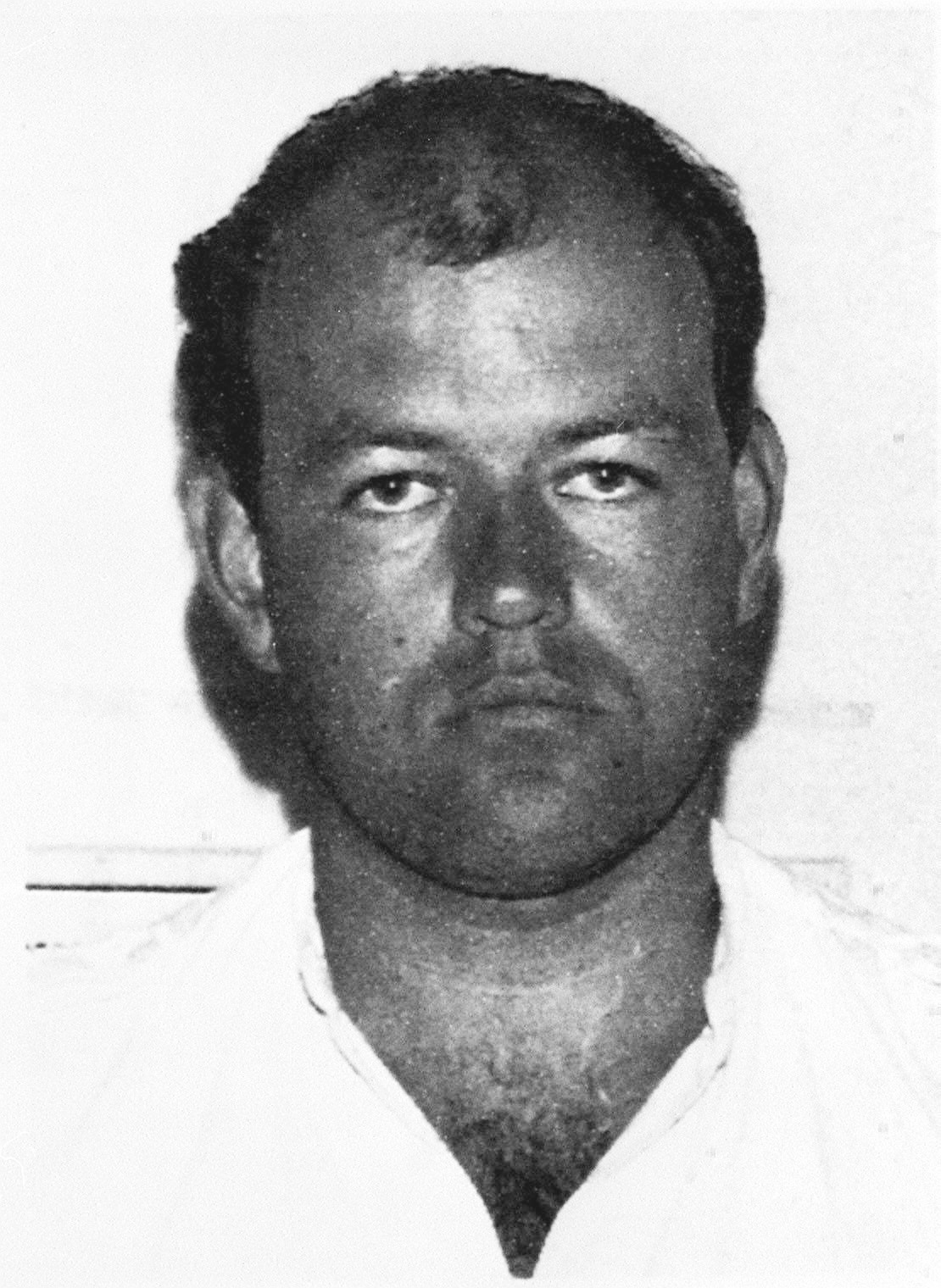