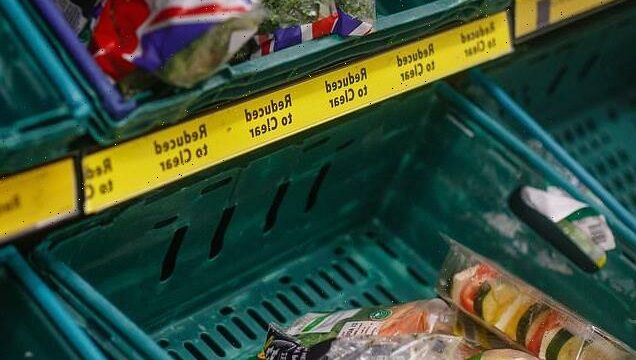 Another carbon dioxide crisis is looming after a major manufacturer announced a shock shutdown because of soaring energy costs.

The decision by CF Industries to halt production at its Billingham plant in Teesside could spark food and drink shortages.

The firm, which was offered a £30million state bailout last year, supplies roughly 40 per cent of the country’s CO2. The gas is used for everything from the humane slaughter of chickens and pigs, to putting the fizz in soft drinks and creating packaging that keeps foods fresh.

A Whitehall source said some food and drink firms may suffer shortages but stressed that critical infrastructure demand would be met through a separate CO2 facility in Yorkshire. 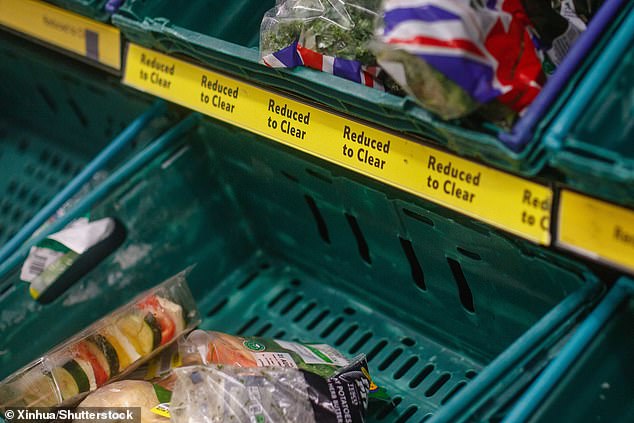 The Daily Mail understands that another bailout will not be provided. The shutdown will come into force within the next two to four weeks.

CF Industries hit the headlines last year after a surge in the cost of energy prompted it to close Billingham and another unit at Ince in Cheshire. Ministers provided a rescue package to help the firm reopen its Billingham plant, where CO2 is a byproduct of the manufacture of fertiliser.

But CF has now cut hundreds of jobs, saying it is uneconomical to keep both sites going when natural gas has doubled in price in a year.

MPs and industry figures have been saying for months that CF’s dominant market position was leaving Britain vulnerable.

Labour MP Justin Madders, whose constituency includes Ince, warned that CF had a ‘stranglehold over fertiliser prices in the UK’.

Nick Allen, of the British Meat Processors Association, said: ‘Without sufficient CO2 supplies, the UK will potentially face an animal welfare issue with a mounting number of pigs and poultry unable to be sent for processing.’

A government spokesman said officials were aware of the situation, adding: ‘We are engaging with businesses across the food and drinks industry to understand any potential impacts.’