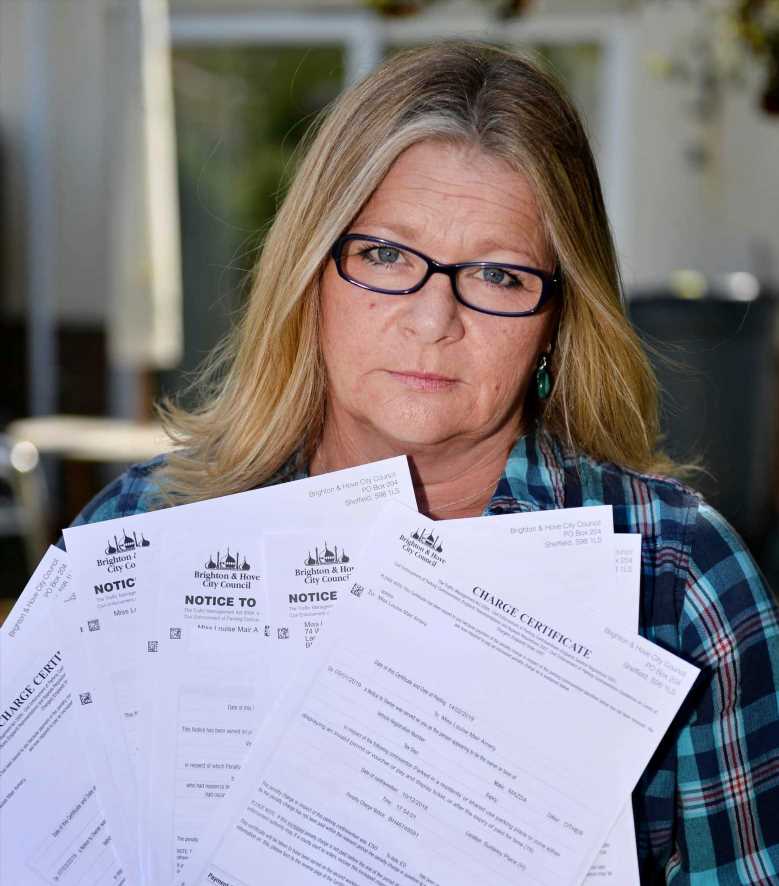 A CANCER nurse claims she's been left hundreds of pounds in debt by parking outside the hospital where she works.

Louise Amery, 47, pays £9 per day to park at Royal Sussex County Hospital, but spaces only last for four hours. 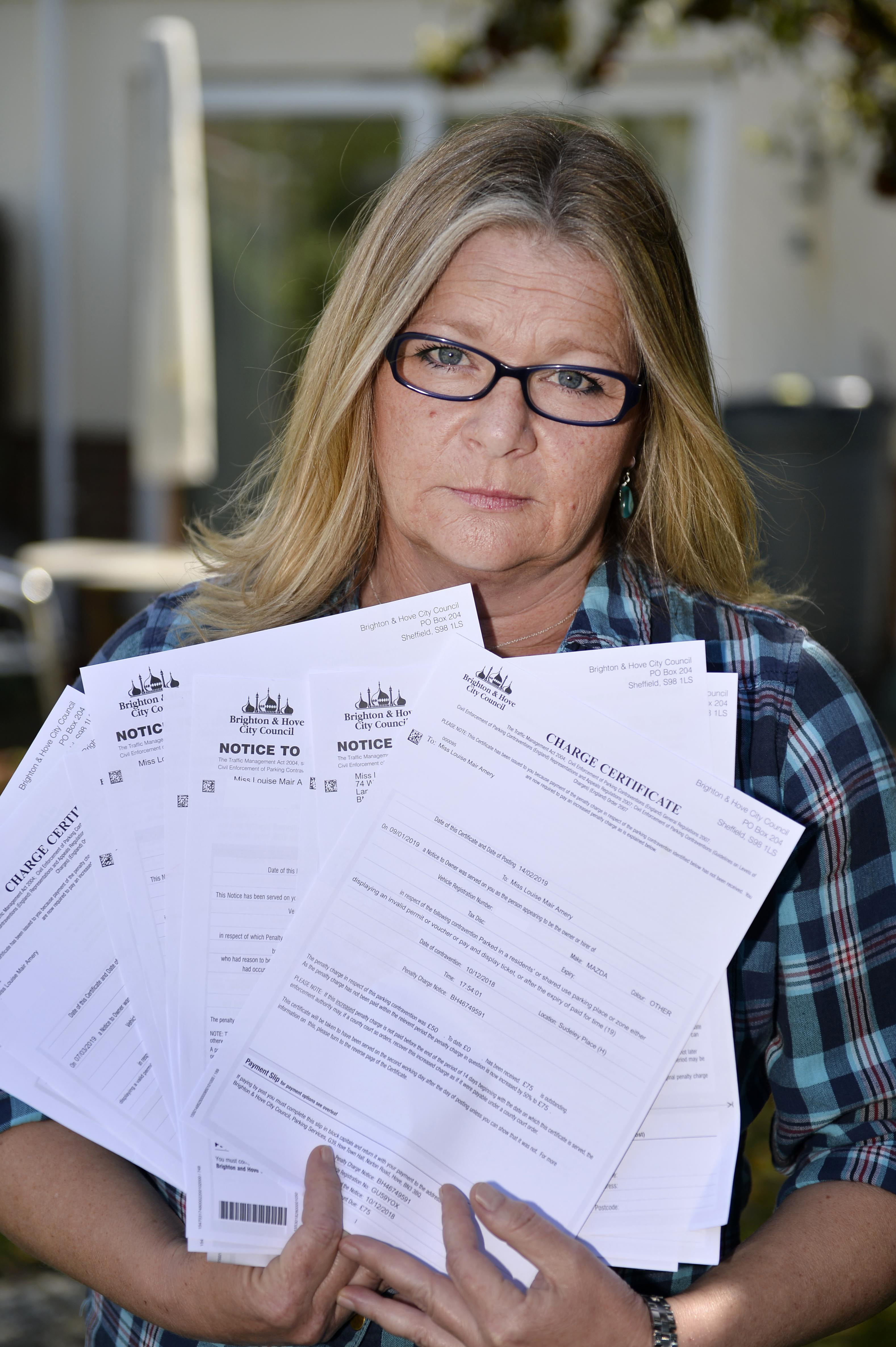 This means she has to move her car halfway through her shift and is often forced to miss her lunch break, she says.

She was fined £35 a time for being late to move her motor, but admits there were occasions when she simply forgot to pay for parking.

The charges increased to £100 a ticket because her low wages meant she couldn't afford to pay them in time.

There are some 11-hour bays in the hospital but not enough to go around and this causes problems for both staff and patients, Louise alleged.

She says she has tried to contact Brighton and Hove City Council because she can't afford to settle her debts, but can't get through to anyone.

Louise told Metro: "My debt is just getting bigger and I am going to get a county court judgement. I am doing a bloody hard job and they’re ticketing me while I’m working."

She added: "Most of my tickets were given when I was late to move the car around lunchtime, but there were a few days when I forgot to put money in.

"I own up to that. I am not contesting the ticketing itself, I don’t have that money to spare. They have caught me fair and square-ish." 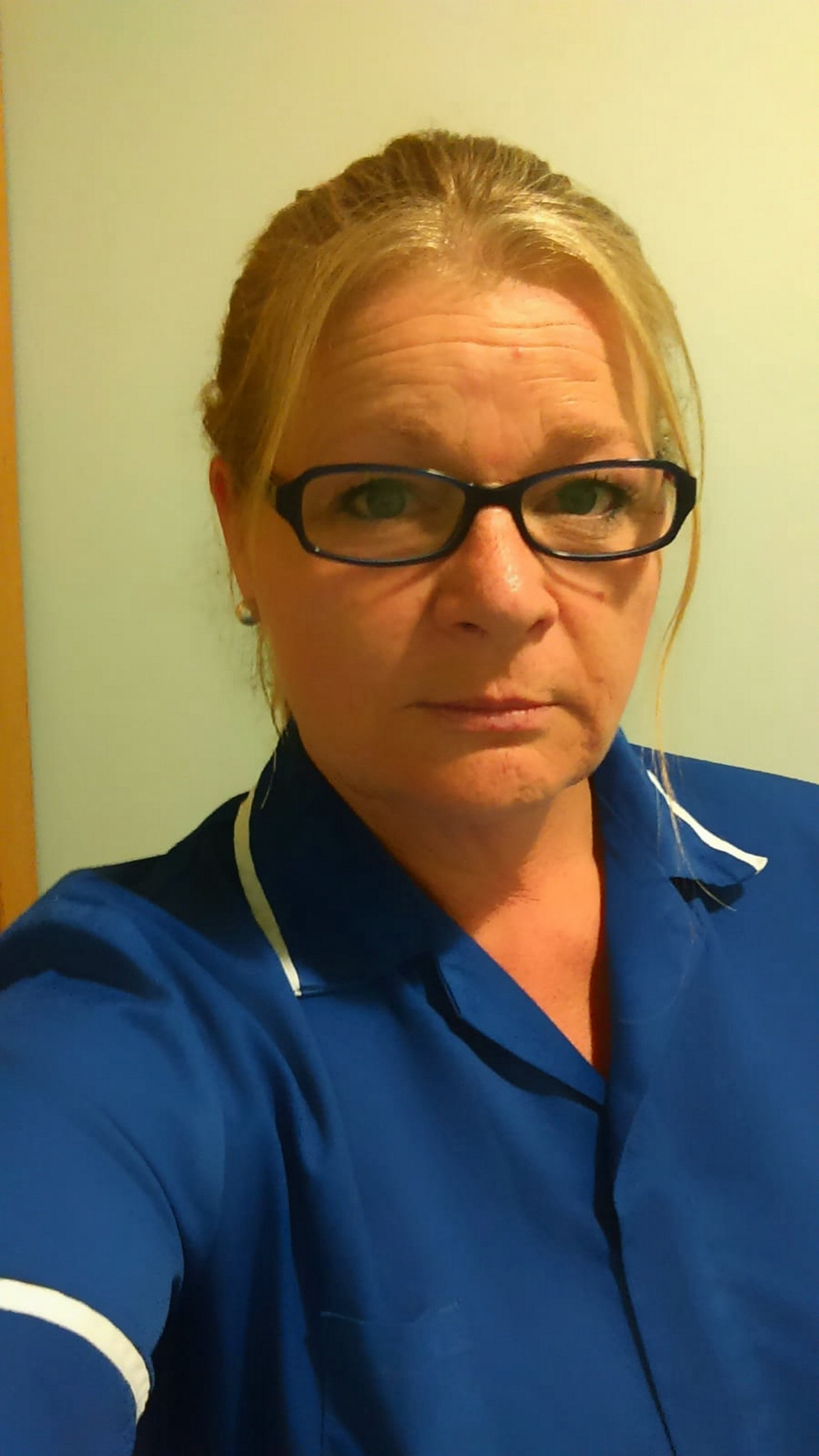