BRITS are braced for another cold snap with temperatures set to plummet as low as -10C.

Some areas of the UK could see eight inches of snow after a yellow weather warning was put in place. 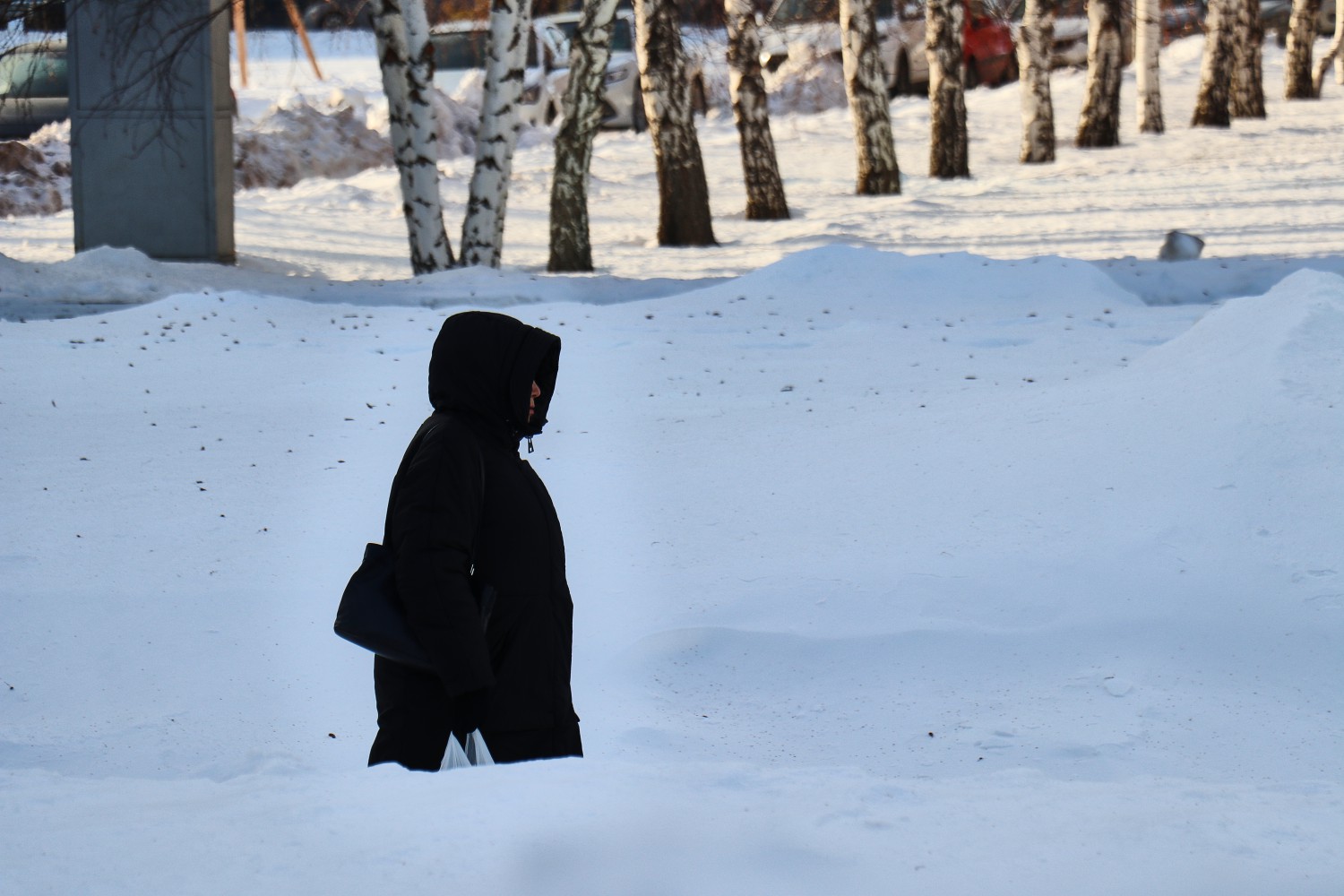 But be warned if you are looking forward to a snow day – depending on your work contract you could lose a day's pay.

Here's everything you need to know.

Where is it snowing in the UK?

The UK Health Security Agency has issued a major health alert due to freezing temperatures.

The south west of England and majority of Scotland and Northern Ireland have been placed under a yellow alert for snow and ice.

In Cornwall, snow and ice was forecast for this morning.

WXCharts maps forecast around eight inches of snow is set to fall in Scotland over the next couple of days.

The white stuff will continue to fall until the end of the week with more than 10 inches expected for Scotland on Thursday and Friday.

Meanwhile, Scots are set to be blasted with blizzard conditions until 10am on Wednesday.

Can I take the day off work if it snows?

Your boss can't force you to travel to work if it's dangerous, but they usually don't have to pay you either.

If it's possible to work from home, you will probably have to, and if not you could be asked to take unpaid leave, annual leave or to make up the hours another time.

You might even be asked to travel into another office that has not been so badly affected by the weather.

Different companies have different rules, so make sure you check your office handbook and contract carefully to see what the extreme weather policy is.

Of course, if you genuinely can't get in you should let your boss know as early as possible.

If my office is closed due to the snow, do I have to take a holiday day?

If your office decides to shut but you were ready and able to go in, the company can't dock your pay.

They shouldn't be able to make you take holiday either, as employers normally have to give you at least two days' notice before they can force you to take annual leave.

You should also get paid in full if your employer reduces your hours due to weather, and if the staff who provide access to your building are unable to get in.

In a nutshell – if you're ready, willing and available to work, but can't because of a problem that's caused by your employer, they usually have to pay you in full.

Check your contract carefully though, as some workplaces may have different policies.

Can you take a day off work if it dips below a certain temperature?

Generally speaking, you can't take time off just because it's cold.

But employers do have a legal requirement to provide a reasonable level of comfort without the need for special clothing.

The law doesn't define what the minimum and maximum working temperatures should be, but Health and Safety Executive guidelines say offices should be at least 16 degrees or a minimum of 13C if the work "involves rigorous physical effort".

So if your office is dropping below those temperatures, you have a case for working from home.

But ultimately, it's down to your employer.

It's also up to your boss to do everything they possibly can to restrict exposure and reduce draughts.

Advice given to employers also includes considering the possibility of flexible working hours or rotas to help reduce the effects of a cold snap.

What should I do if my children's school has closed due to the snow and I have to miss work to look after them?

Schools up and down the country are closing classrooms today due to the inclement weather.

Pupils in icy cold areas like Cornwall, Scotland and Ireland have been told to stay at home in the warm today.

Legally, you're allowed to take time off work to look after dependents, in emergency situations.

This time will be unpaid unless your contract or office policy says otherwise.

You need to let your employer know as soon as possible.

Make sure that you explain you are taking the time to look after a dependent and explain what the issue is and how long the absence is likely to be.

Anyone with worker status rather than employee status will need to come to an arrangement with their employer.

In other news, thousands of households could be in line for cold weather payments if temperatures stay below zero for an extended period.