CALLS to slash university tuition fees to £7,500 sparked a ferocious backlash yesterday as Tories said it would only help better off kids.

A landmark review backed by Theresa May said the toxic fees should fall from £9,250. 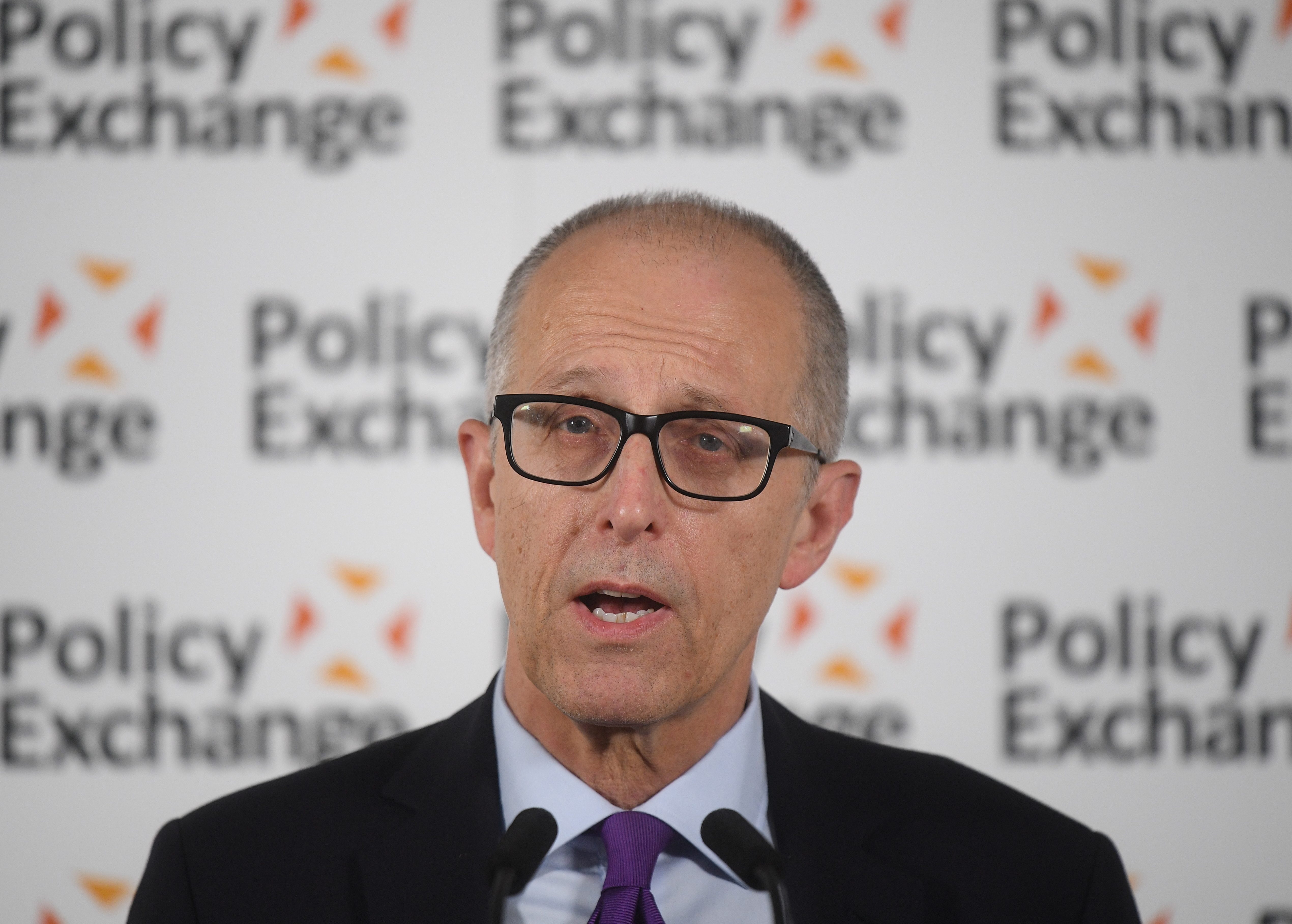 And it said students should also be given longer to repay the debt – extending repayments from 30 to 40 years.

The review – led by banker Philip Augar – said the move would help provide better value for money in higher and further education.

He also wants the Government to restore student maintenance grants axed by in 2015.

But senior Tories said the radical proposal to cut tuition fees was a “subsidy to the middle class”.

Experts explained that while graduates in well earning jobs would be able to pay off the debt relatively quickly – those in lower paid jobs may be forced to spend 40 years finding money to pay off the cash and interest.

Personal finance guru Martin Lewis said: “It’s a shift in the burden from state to student.”

Theresa May yesterday backed the findings of the report and urged whoever succeeds her as PM to call for a review.

IT is naive to think education is free.

So the idea that you could deliver university courses without somebody paying just isn’t realistic.

Tuition fees are necessary. The way they are paid back means youngsters who are bright enough can afford it in the long-run, without ever truly crippling them with debt.

There are some universities charging full-whack for sub-par courses, and because almost everybody is charging the maximum students don’t have much choice. The “market” the Government hoped for has never truly developed.

But the real answer to our skills crisis?

“Reducing fees to £7,500 will leave a funding hole HM Treasury won’t fill and benefit only the highest earning graduates at expense of the general taxpayer. “Bad policy, bad politics.”

Campaigning Tory Rob Halfon added: “I am cautious of subsidising lower fees which might help the middle classes when this money could instead to promote and support degree apprenticeships.”