The California Independent System Operator (ISO) said Wednesday that the alert would extend between 5 p.m. and 10 p.m. PT due to “operational needs” and was set in order to “reduce stress on the grid and avoid power outages.”

“The public’s help is essential when extreme weather or other factors beyond our control put undue stress on the electric grid,” Elliot Mainzer, president and chief executive officer of the ISO, said in a news release. “We have seen the huge impact that occurs when consumers pitch in and limit their energy use. Their cooperation can really make a difference.”

The ISO – which services 80% of the Golden State and a small part of Nevada – noted that residents had successfully heeded past Flex Alerts, avoiding or limiting power outages when California Gov. Gavin Newsom called for emergency response and reduced electricity use by 1,000-3,000 megawatts last year.

“That is enough electricity to power up to three million homes, and the conservation likely prevented subsequent and more severe rotating outages last August and September,” the agency wrote.

Over the last couple of weeks, temperatures in California have spiked, breaking and tying record highs in Idyllwild and Palm Springs.

The San Francisco Bay Area was in for what the National Weather Service (NWS) called its “first real heat event of 2021” through the end of the week, with high temperatures reaching the high 90s to low 100s.

The agency said Thursday that the threatening heat wave would continue to persist and expand over the next few days, with high temperatures 10 to 25 degrees above average spreading into central and northern California on Thursday.

These temperatures come amid already historic drought conditions that have increased wildfire danger and dried up critical reservoirs. 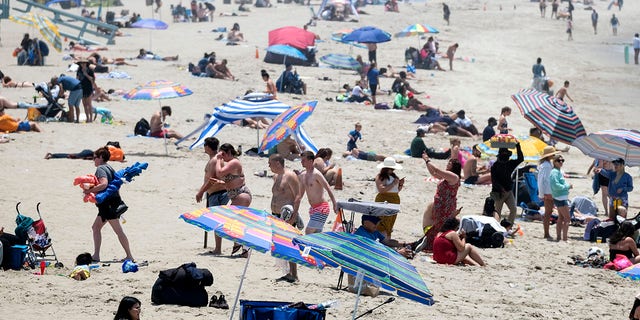 The ISO pointed out that under such conditions, the evening is the most difficult time for grid operations because as solar energy diminishes, demand for electricity remains high.

“The statewide call for conservation is critical because when temperatures hit triple digits across a wide geographic area, no state has enough energy available to meet all the heightened demand, primarily due to air conditioning use,” the grid manager said.

If efforts to conserve fall short after Flex Alerts, the ISO said it would again order utilities to begin rotating power outages. 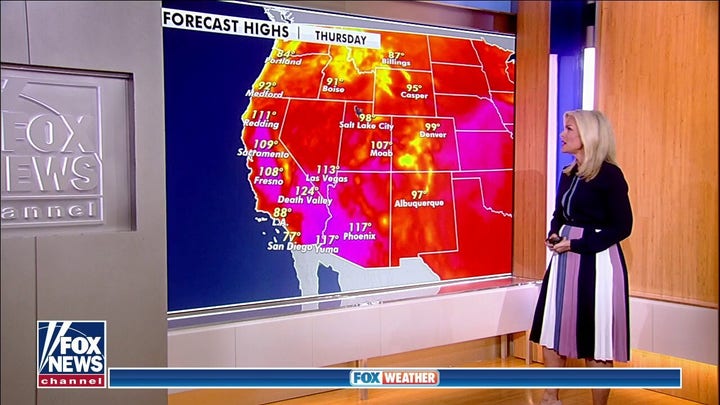 Since then, power officials said the grid has seen upgrades in power storage and transmission, adding 3,500 megawatts of capacity.

“As California’s ability to store solar and wind energy with batteries or other technology continues to increase, the crucial evening hours will be less challenging. But for now, concerted action to conserve is our most effective way of keeping the grid working for everyone,” they concluded.

In order to aid in this effort, residents are advised to set thermostats to 78 degrees or higher, avoid the use of major appliances, turn off all unnecessary lights, unplug unused items and use fans for cooling instead of air conditioning units.

Residents in Texas were advised to take similar measures this week after the Electric Reliability Council of Texas (ERCOT) said Monday that a “significant number of forced generation outages combined with potential record electric use” in June had resulted in “tight grid conditions.”