BRUSSELS threatened to disrupt food exports from mainland Britain to Northern Ireland as negotiating leverage, The Sun can reveal.

The incendiary trade talks power play infuriated the UK side and helped trigger their bombshell bid to make legal changes to the Withdrawal Agreement. 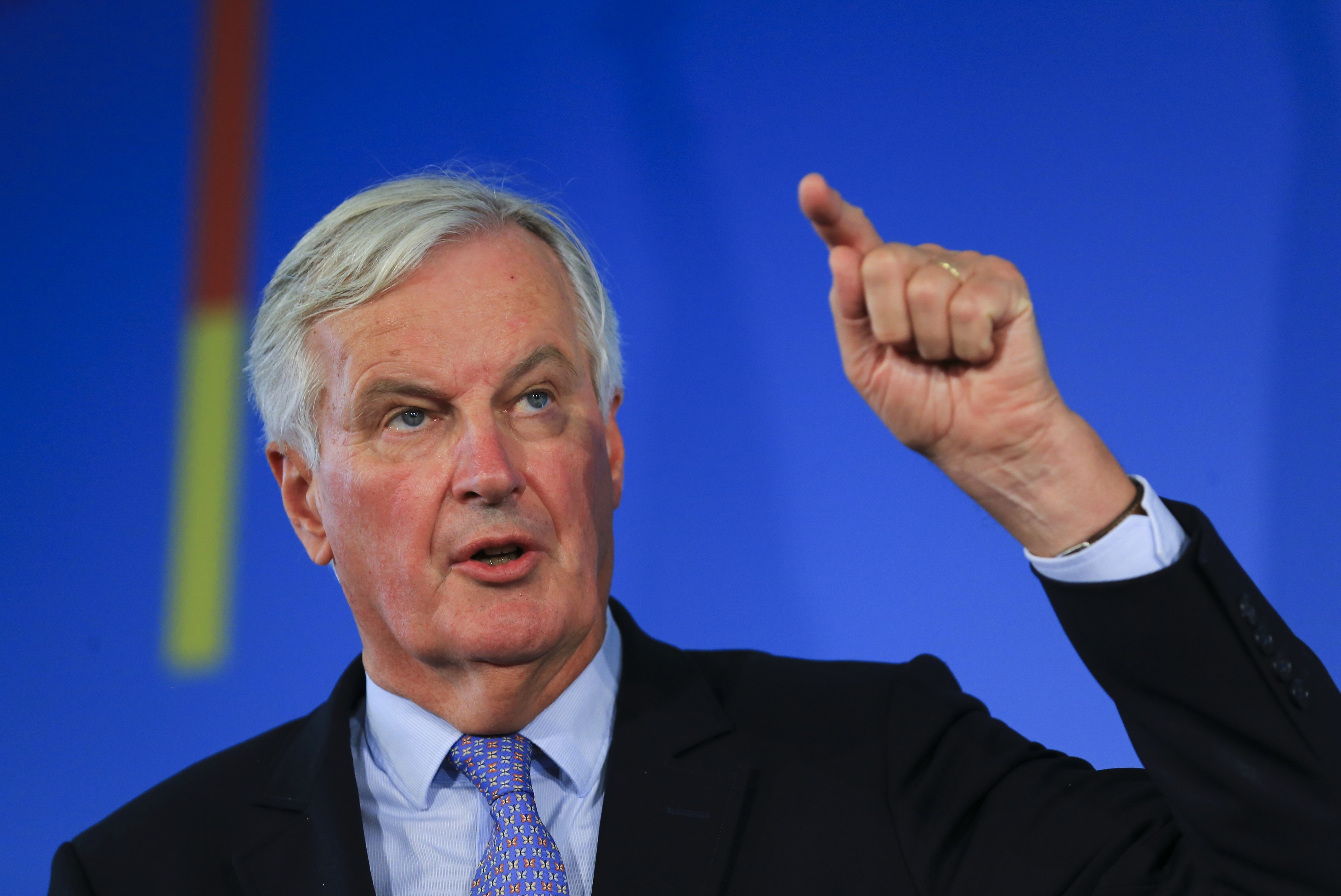 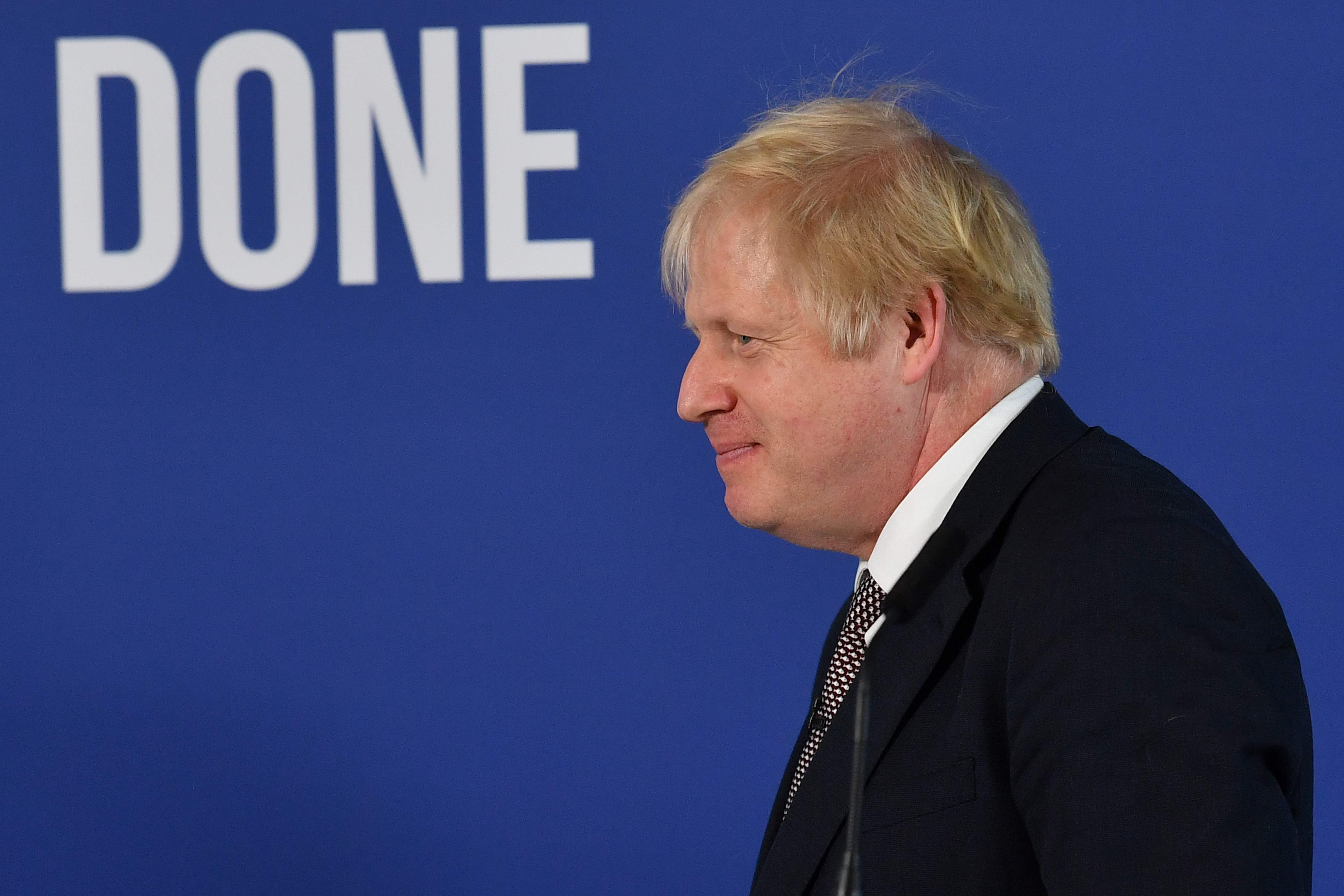 Trade talks were in meltdown tonight after the Northern Ireland Secretary admitted Britain will break the law to tweak the exit terms signed by Boris Johnson just last year.

Brandon Lewis unleashed an international firestorm after he starkly told the Commons the UK wants to rip up a signed treaty in "a very specific and limited way".

His confession triggered outrage from both senior Tory and Labour MPs as well as key EU figures – with Britain compared to a “rogue state”.

And the Government's top lawyer Jonathan Jones quit, refusing to sign off the proposed new legislation that would make the changes.

But The Sun has learnt that London's attempt to “clarify” parts of the 2019 exit treaty came after what they saw as veiled threats from Michel Barnier’s team that the EU could exploit parts of the Withdrawal Agreement if the UK did not bow to their trade deal demands.

Under the terms of the deal export of "products of animal origin" such as meat, fish, shellfish, eggs and dairy from the UK mainland over to Northern Ireland will become subject to EU oversight.

The EU has a “Third Country” list of approved third parties that can legally import agricultural goods into areas subject to their rules.

The UK being put on that approved list was assumed to be a given and not subject to negotiation, but Brits were left seething after Michel Barnier’s team hinted the UK may not be given that legal status if talks collapse.

In a No Deal scenario it left open the chance that the EU could declare food exports from Great Britain to Northern Ireland illegal.

The perceived threat prompted ministers to demand a “safety net” to address the problem with new domestic legislation. 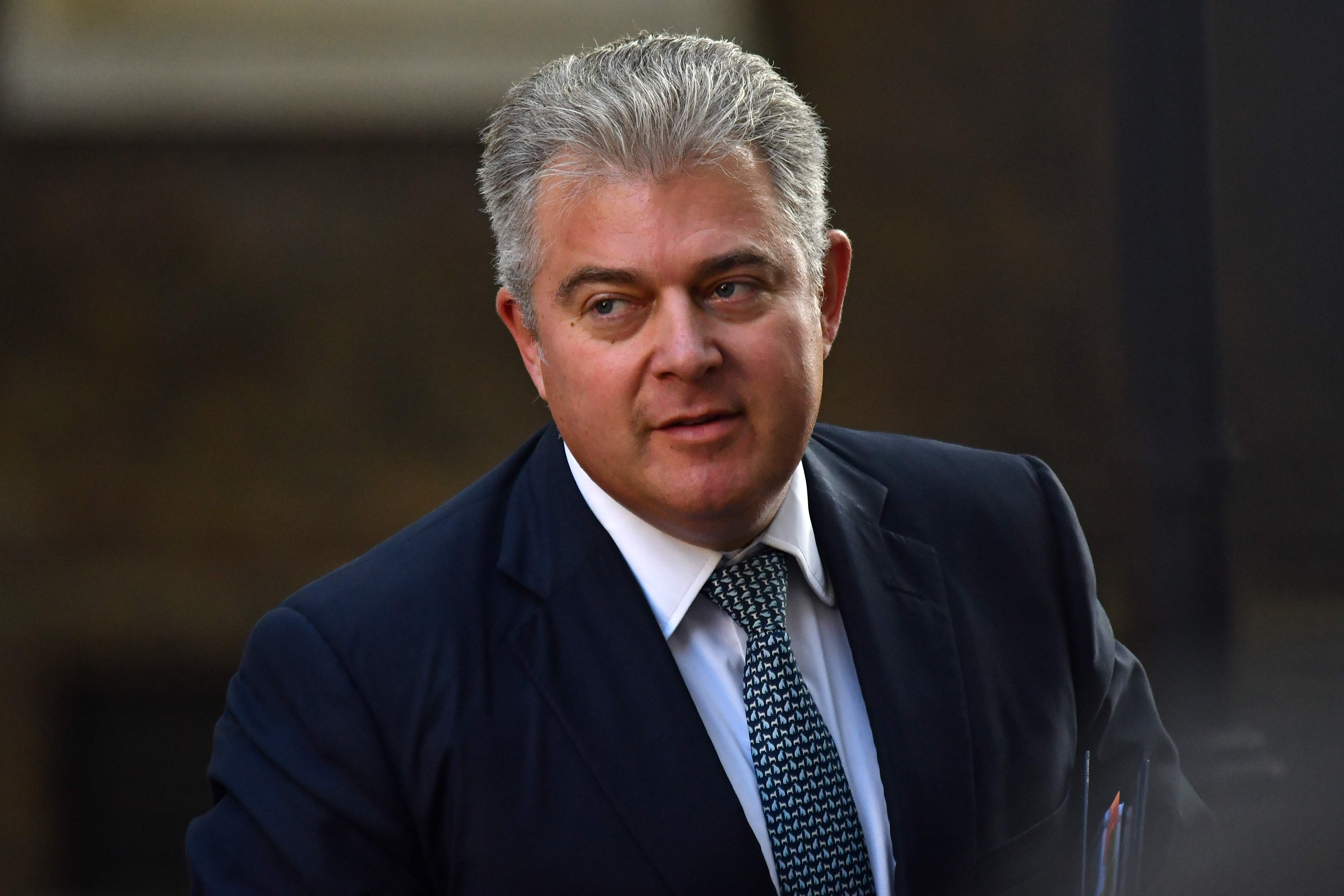 But Britain’s attempts to rework some elements of the Withdrawal Agreement through UK law have plunged trade talks – that both sides say must conclude next month – into fresh chaos.

A furious Michel Barnier is set to travel London tomorrow to demand an explanation  for the attempted changes from our negotiator David Frost.

EU sources said the Frenchman wants No10 to "tell it to our face" if it plans to rip up the Withdrawal Agreement.

One said: "We're not going to give certain elements in the Tory party the satisfaction of us being the ones to walk away."

Brussels sources say the UK's third party status can only be granted once more detail is given on what food standards will be after Brexit.

The two chief negotiators didn't speak today despite the escalating crisis threatening to derail the talks.

There was a chorus of condemnation for the plan on both sides of the Channel.

In the Commons, former Prime Minister Theresa May warned the Government was in danger of losing the trust of other countries that it would honour its international agreements while Labour described the admission as "absolutely astonishing".

Downing Street has sought to play down the changes in the Internal Market Bill – to be tabled tomorrow – insisting they were simply "limited clarifications".