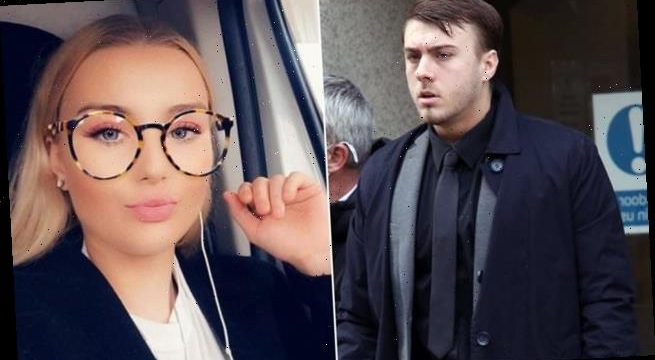 Film industry worker, 22, who killed his sister, 20, in drink-drive horror smash walks free from court after family beg judge not to jail him

A brother who killed his sister in a drink drive horror smash escaped prison after the family begged the judge not to send him to jail.

Bradley Wigg, 22, caused the death of 20-year-old Elise as they returned home from their cousin’s engagement party on 26 January this year.

Ms Wigg suffered catastrophic brain injuries when his red Vauxhall Corsa smashed into a tree on a sharp bend on Cattlegate Road, Enfield.

She was flown to hospital in an air ambulance but died two days later. 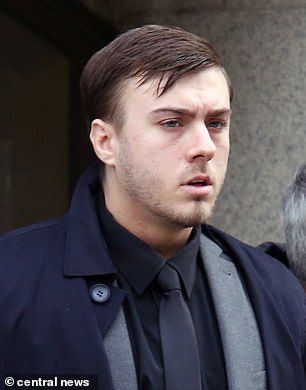 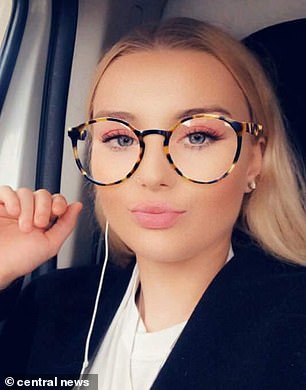 Bradley Wigg, 22, (left) caused the death of 20-year-old Elise (right) as they returned from their cousin’s engagement party on 26 January this year

Devastated relatives sat at the back of the Old Bailey court, traumatised at the death of their grand-daughter and daughter but dismayed at the prospect of seeing their son and grandson jailed.

Wigg, who was an accounts clerk at the Lionsgate – a film company which has released blockbusters such as the Hunger Games and La La La – had drank a beer and some Jim Beam whiskey at the party before starting the 15 minute journey home.

As his vehicle approached the bend he was talking to his sister and looking at her as she sat in the front passenger seat.

Seconds later the car crumpled against a tree and Elise, who was not wearing a seatbelt, was thrown into the footwell.

When police breathalysed Wigg they found he was roughly one third over the limit with 106 milligrams of alcohol in 100 millilitres of breath. The legal limit is 80.

He staggered out of the car and tried to help Elise with residents who had the noise of the impact.

Judge Richard Marks gave Wigg an 18 month jail sentence suspended for 18 months after reading begging letters from his family not to jail him. 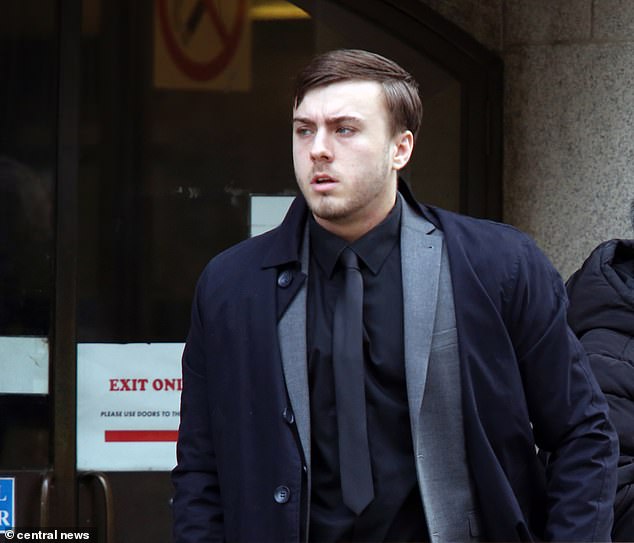 ‘So nearly double the speed limit. An offence for which you received six penalty points on the 27 September 2019.

‘So this is about four months before the incident. I have read a detailed and favourable pre-sentence report together with a significant number of references from friends and relatives, as well as a victim impact statement from your mother.

‘These are all extremely moving documents and speak of your character in glowing terms. It is apparent from everything I have had that you and your sister were extremely close. You are racked with feelings of guilt and remorse.

‘That is something which you are going to have to live with for the rest of your life.’

Wigg’s relatives wept and hugged each other as he walked free.

Judge Marks also ordered him to complete 200 hours unpaid work and abide a curfew between 9.30pm to 7am for six months.

Nathan Rasiah prosecuting said: ‘The case concerns the tragic death of Elise Kimberley Wigg aged 20. She was the younger sister of the defendant. 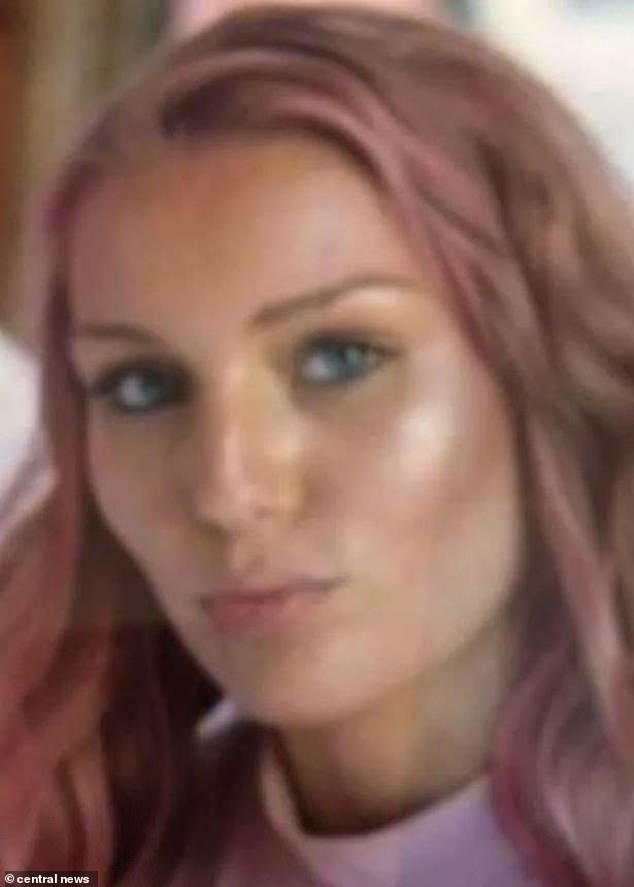 ‘Elise was the front seat passenger and it appears she was not wearing a seat-belt at the time.

‘He failed to negotiate the right hand bend. He careered off the road and collided with a tree. Elise suffered brain injuries from which she never recovered.’

The speed limit on the road is 30pmh and Wigg was travelling around the limit.

Geoff Payne, defending said: ‘The remorse and shame is evident in this young man.

‘It is obviously a serious matter to appear in any court for sentence, but there is probably no sentence that the court could impose today that would be worse than the burden he already carries and will carry for the rest of his life.

‘He has undergone counselling and spent time on medication. That is not to cast him as the victim. He certainly does not see himself that way.

‘He would trade places with his sister and will never forgive himself for what happened to her.’

Wigg admitted causing death by careless driving when over the proscribed limit.