BRITS have been told to “Get Ready” for Brexit as No10 launches a £100million advertising blitz in the biggest campaign since World War Two.

The mass drive, spread across billboards and the government’s website, will inform Brits about No Deal as Boris Johnson prepares to leave the EU on October 31. 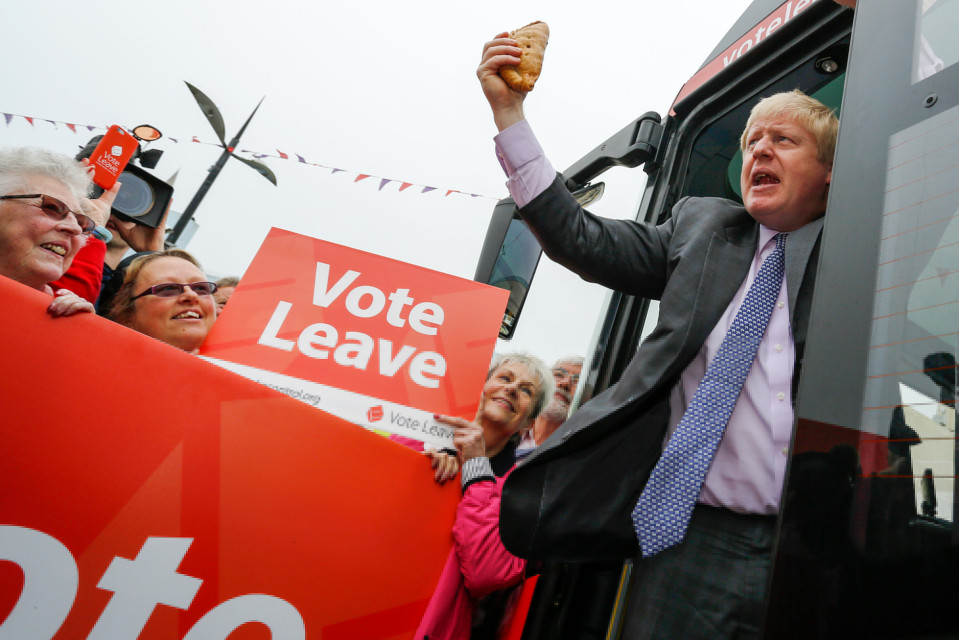 Michael Gove has been tasked with launching the campaign after its plans were poured over by the PM’s Brexit guru, Dominic Cummings.

Cummings, the brains behind Vote Leave, made sure the technical documents were easy to understand for members of the public, the Times reports.

One source said: “Dom Cummings is bringing a sub-machine gun to a knife fight. He’s knows exactly what he’s doing with the timing of this.”

The PM had previously spoken of a mass public information campaign when he was fighting for the Tory leadership.

Dom Cummings is bringing a sub-machine gun to a knife fight. He’s knows exactly what he’s doing with the timing of this

“Agricultural farmers in Wales . . . fishermen, everybody, just-in-time supply chains, here is what the government has for you, are you ready?

“And we make sure that everybody understands all the risks and eventualities, and it’s by doing that . . . in a really wholehearted and systematic and confident way, that you, of course, minimise any disruption that might take place in the unlikely eventuality of you having to come out on WTO [World Trade Organisation] terms.”

No10 has ordered t-shirts and mugs with the slogan on while it revamps its website with “consumer based” information about possible consequences of No Deal.

Critics have claimed that leaving the bloc without a Withdrawal Agreement could chaos at Britain’s ports and borders.

It is believed that infrastructure problems could wreak havoc for foreign imports with crucial medical supplies and food becoming backed up.

Today Gove, one of the ministers in charge of No Deal planning, is visiting Calais with France's customs minister to study Brexit preparations at the busy French port.

Earlier this months, when quizzed on possible disruption at Britain’s ports, he said: “Delays can occur at any point, but we're seeking to ensure that we minimise the prospect of delays so that whatever bumps in the road we face we're able to ride them out." 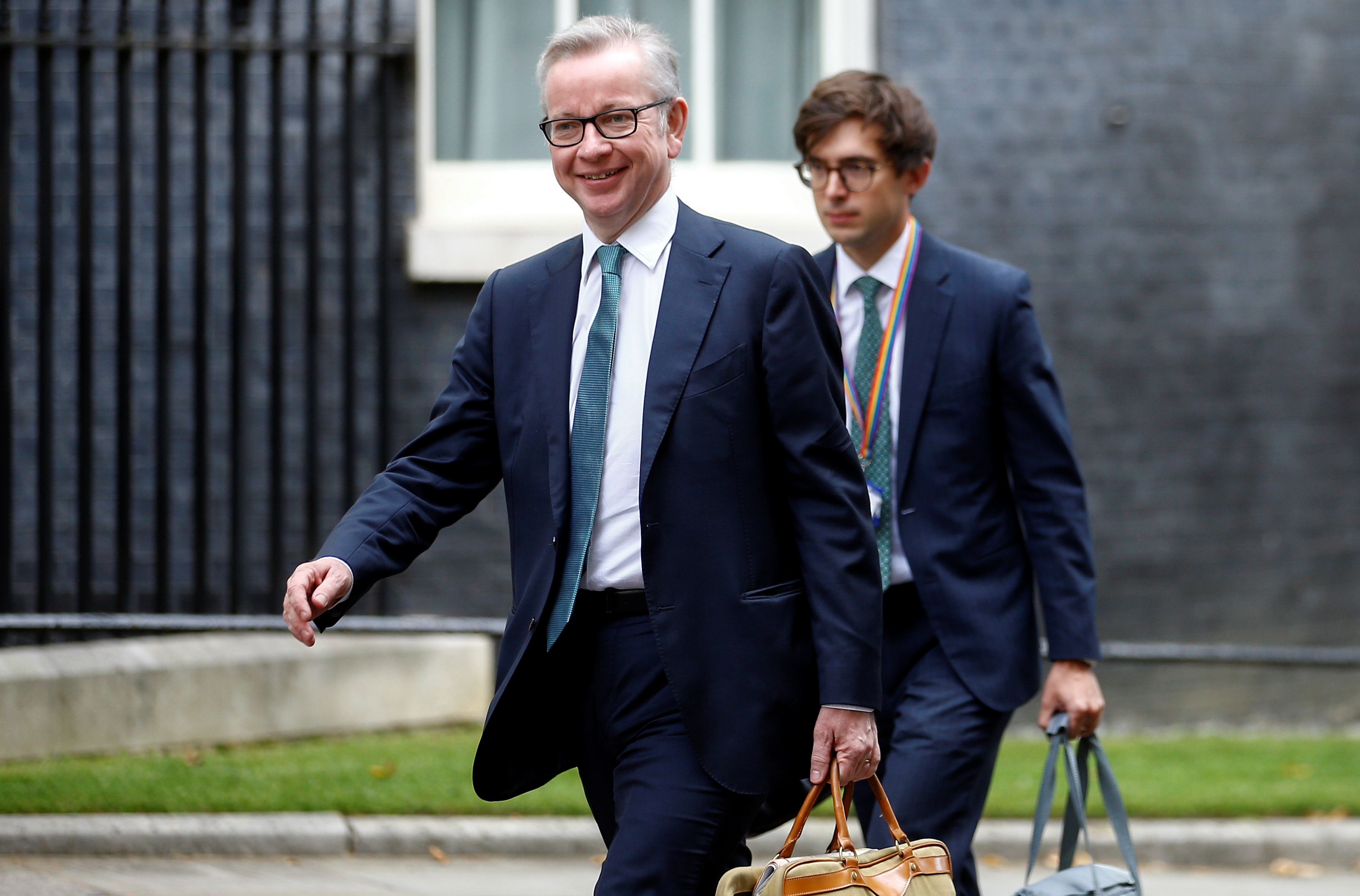 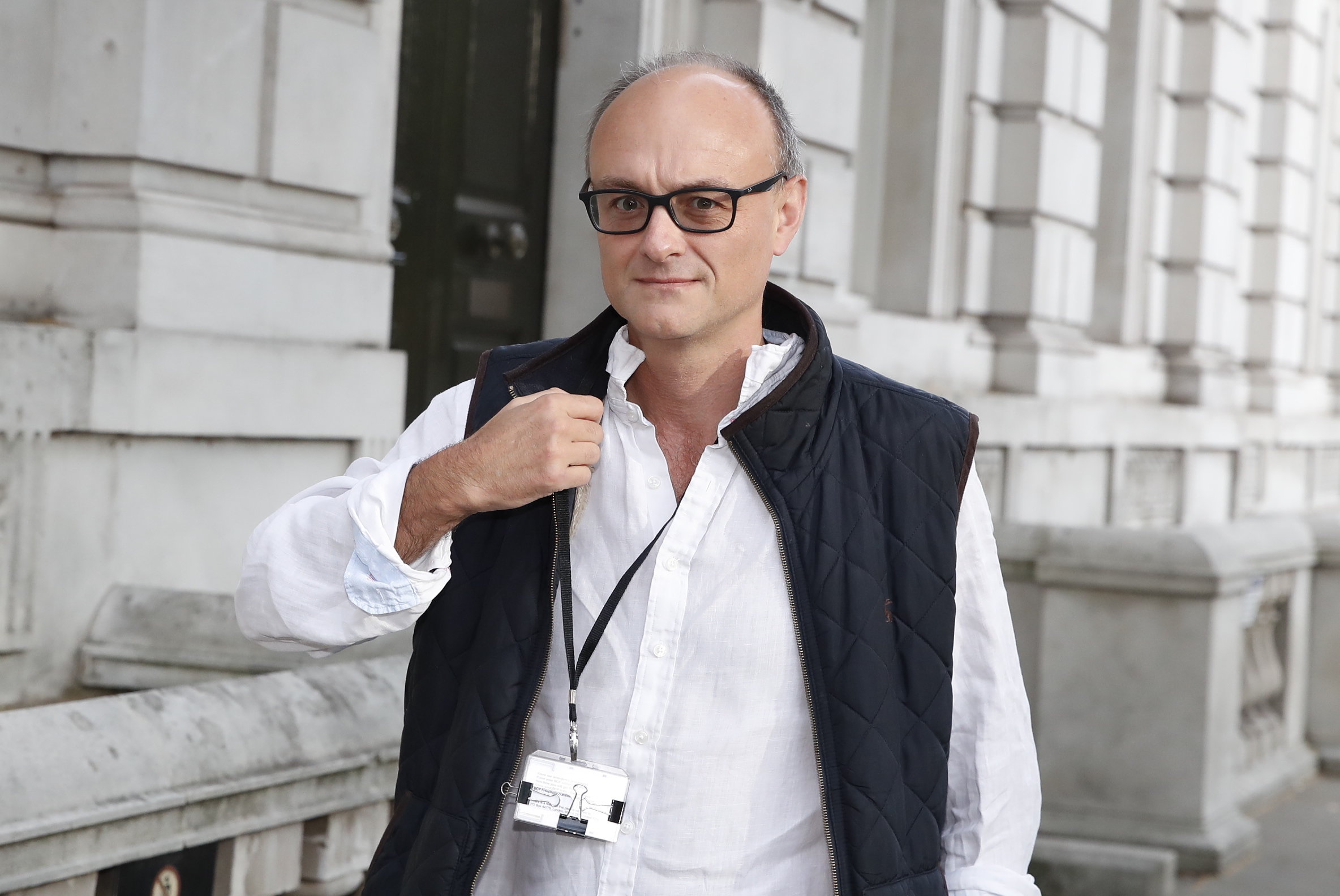