BRITAIN's hardest grandad, 77, has given an incredible first-hand account of how he "cracked" a mugger trying to take his hard-earned cash.

Trevor Weston recalled how he stood up to the armed thug who threatened to stab him for his wallet at 6am, turning on the mugger and growling "Do you want some of this pal?". 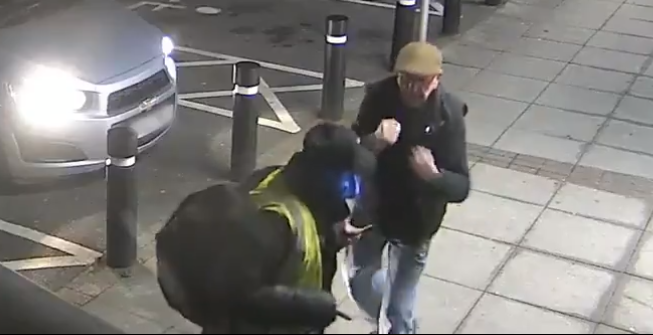 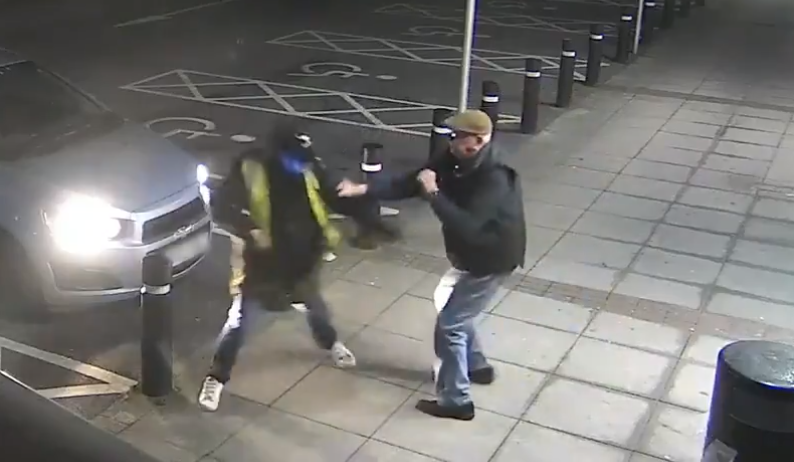 Hero Trevor said: "I got out my £20 and had just put my wallet back in my pocket when this bloke – this 'thing' – came from nowhere, grabbed me and said, 'give me your money or I'll stab you'.

But the flat-capped hardman wasn't having any of it.

"When he demanded I hand over my money, I replied, 'You what? Do you want some of this, pal?' And I put up my guard.

Adding sheepishly: "Actually, it's a good job there's no sound on that video because I probably turned the air blue with what I really said."

FIRST FIGHT OF HIS LIFE

Tremorfa's Trevor was filmed on CCTV at Sainsbury's near Roath, Cardiff, putting his fists up as he rained blows on the thief like a boxer.

He then shouts "come on, then" at the terrified mugger, who fled empty-handed from outside the Sainsbury's in Cardiff.

Trevor described the mugger saying: "He had something pulled up over his face, but he was a young, white bloke with a Cardiff accent.

"I know that because I clearly heard him say 'Oww!' at one point after I'd smacked him."

Trevor could only punch left handed after previously suffering a broken shoulder in a fall at home but said he managed to catch the mugger on the jaw. 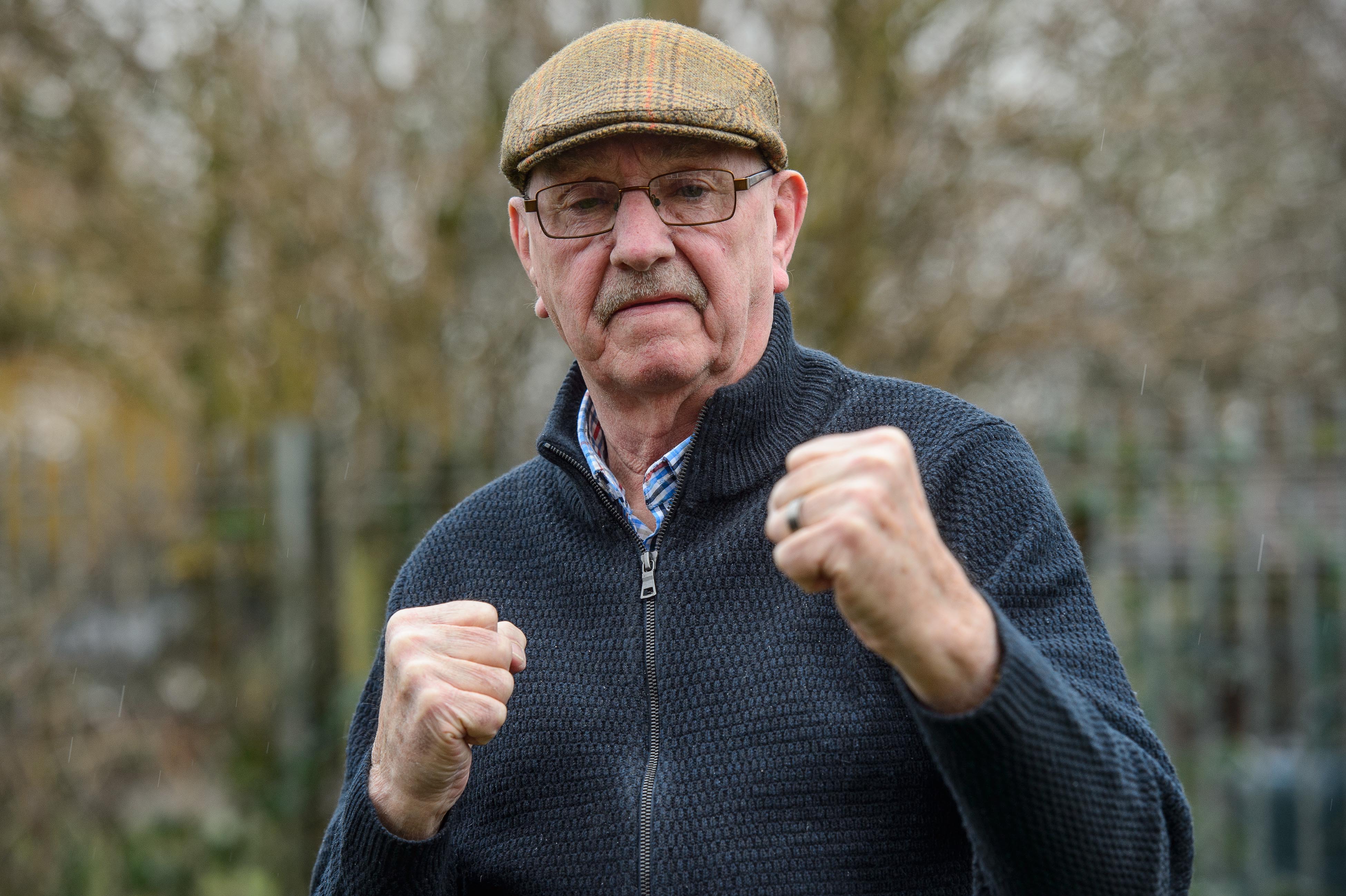 He said: "I cracked him a couple of times and he looked stunned, like he couldn't believe what I was doing.

"And, to be honest, neither could I!"

The Welsh warrior told Wales Online that he had never been a fighter before the attempted robbery.

"I've never had a fight in my life, even when I was dealing with troublemakers on the buses years ago,"

"If anyone got on who was drunk, aggressive and refusing to pay, I'd go, 'just go and sit down, mate' – it wasn't worth the hassle."

'HE HAD IT HELD AGAINST MY NECK'

"I'm surprised how calm I've been about it all. I've been expecting the adrenaline to kick in at some stage and for my hands to start shaking, but no, nothing.

"After he'd gone I just drove home and gave my son a lift to work. It wasn't until about 10am that I called the police.

"I only realised afterwards that the bloke had been holding a pencil, not a knife.

"The officers who came to my house afterwards said he still could have done some damage with it though. They said at one point in the video he had it held against my neck."

Social media users have now praised the heroic pensioner after South Wales Police released the dramatic footage in a bid to catch the suspect. 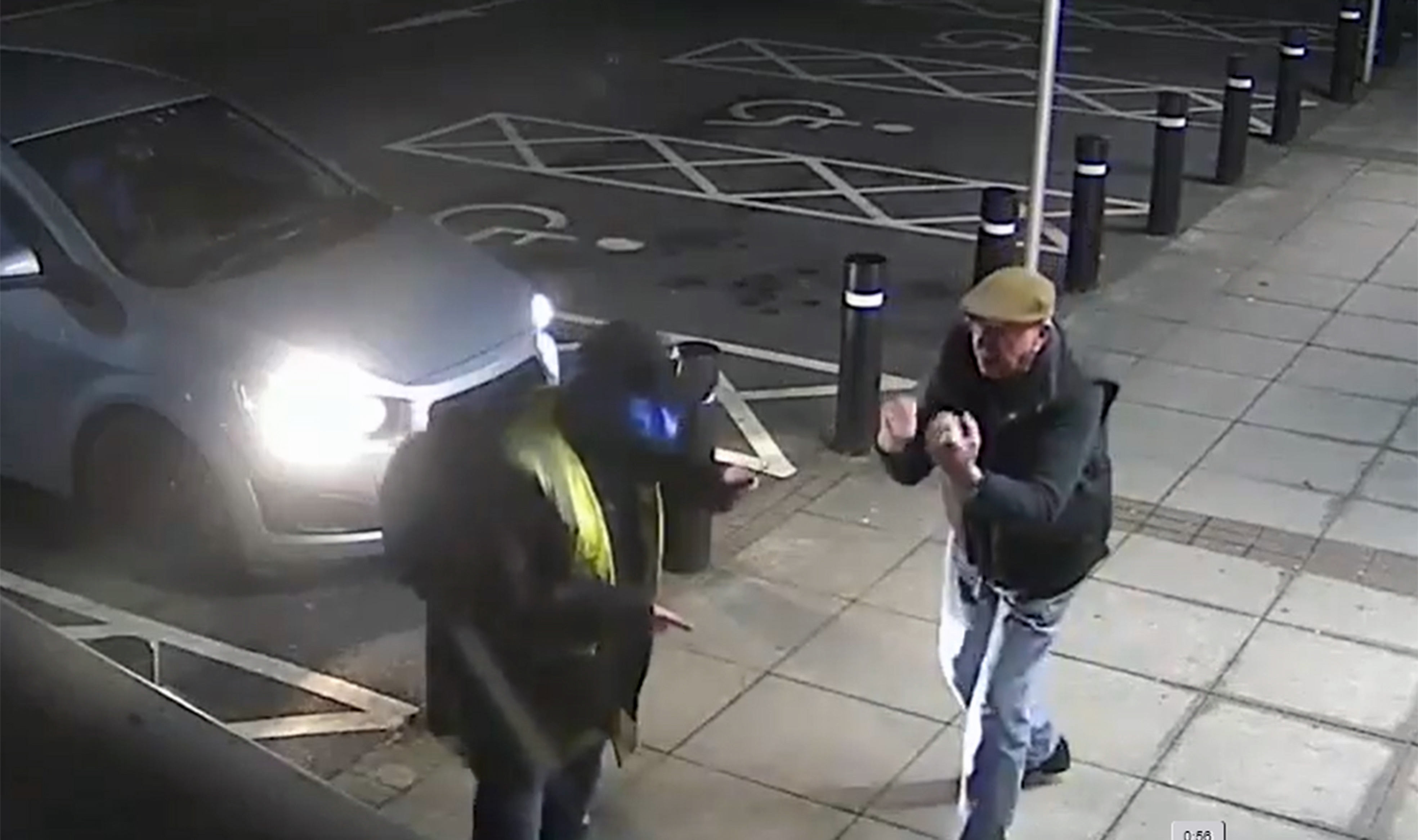 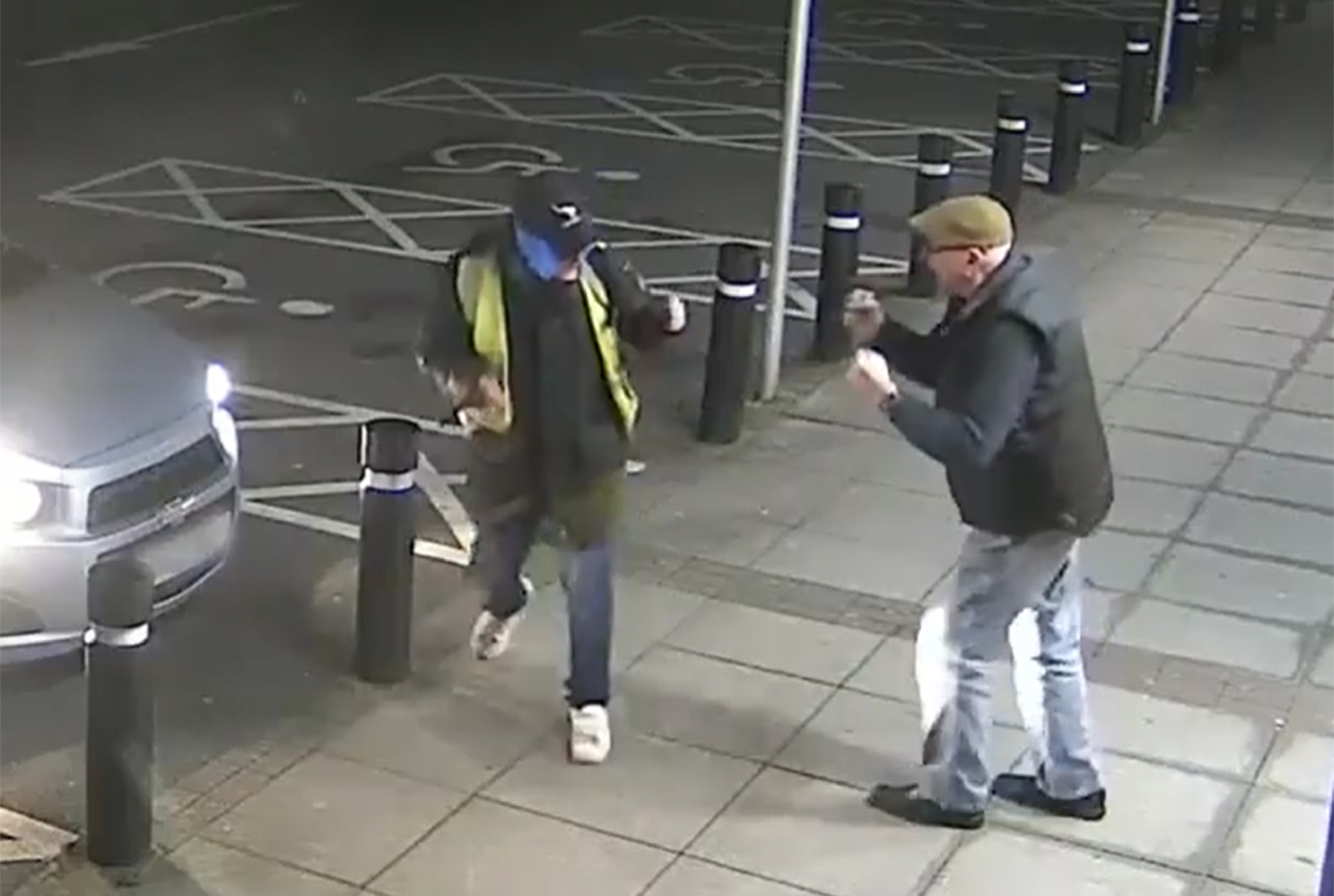 Trevor said: "I've been getting lots of texts, as well as mentions on Twitter and Facebook apparently, but I leave all that internet stuff to my granddaughter."

One admirer wrote of his heroics: "Go on my son, won’t bother paying for the Fury v Wilder bout now."

Another said: "Hope the old chap is OK after his boxing match. He deserves the Lonsdale belt!"

While one person said: "He's an absolute legend. Bravery."

Police are now hunting the robber, who they say was carrying a black rucksack and wearing a high-vis vest and black hat with a white motif on the front.

They said the attack took place at around 6am on February 5 at the store in Colchester Avenue.

Detective Constable Stephen Mayne said: “The victim in this case showed great bravery, however he has been left shaken.

“We would encourage anyone who knows him to please come forward.”

Anyone with information is asked to call police on 101 or tweet @Wales_CS quoting ref *043939. 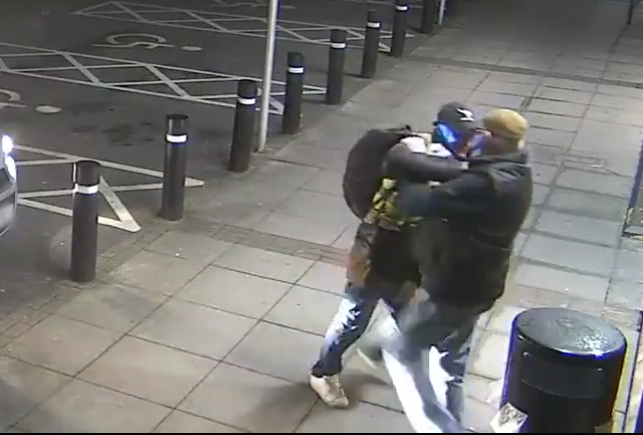 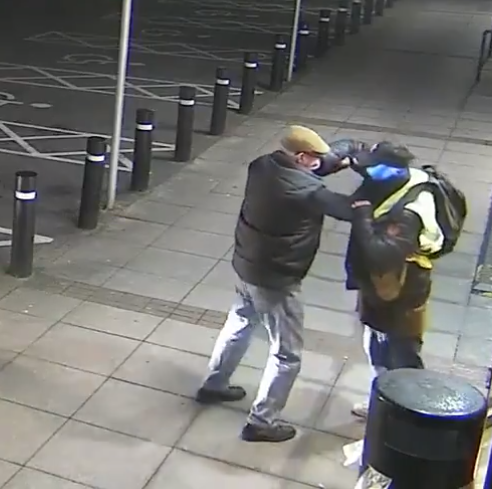 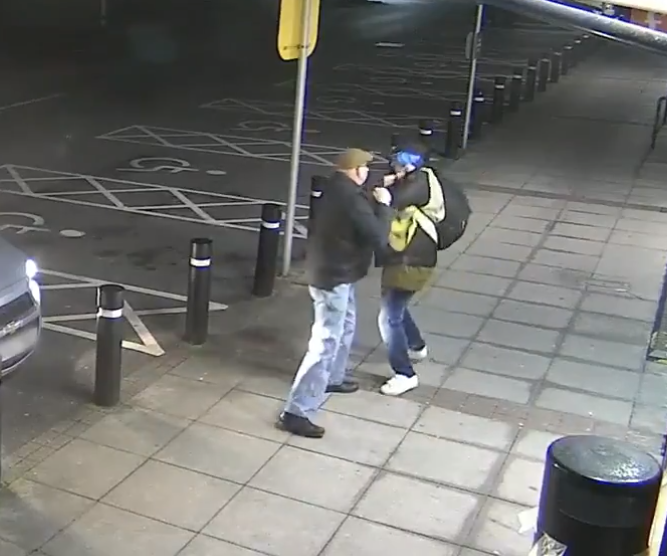