BRITAIN is facing an equality crisis as richer households take on more and more work but poorer ones lose out, leading experts have warned. 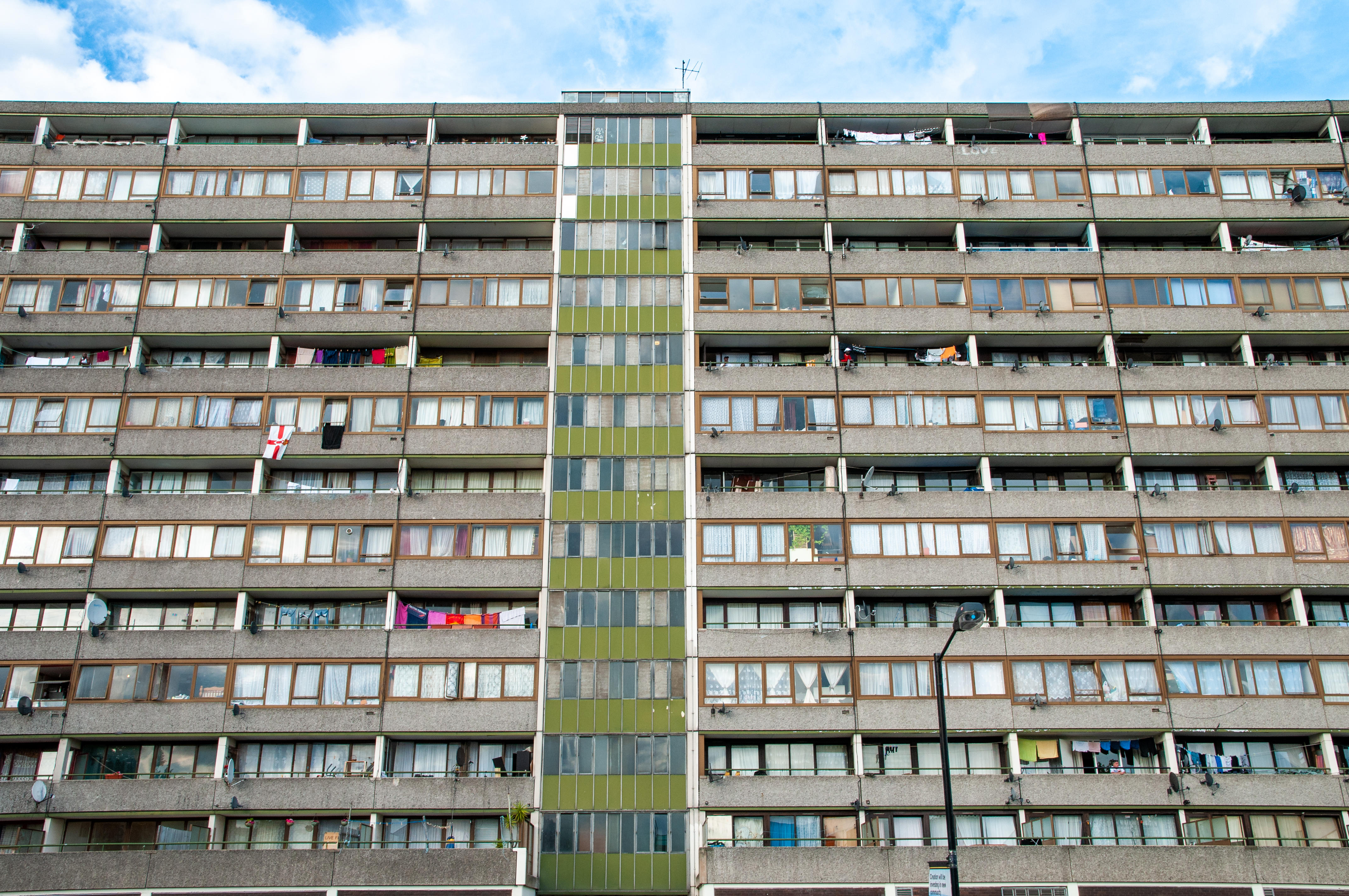 In a new report it said women are now working for as long as men – averaging around 50 hours of paid and unpaid labour per week.

But this levelling up has been driven by well-off females taking on more at the same time as working class men have seen their hours cut.

Lower income families now have more leisure time but this is due to a fall in paid work and "should not be written off as a lifestyle choice".

The report, which looks at trends across Britain over the past 40 years, said the debate around work-life balance is "too rich male centric".

Top economist George Bangham warned this oversight was leading to a "worrying new working time inequality" across the country.

He said: "Men are doing less paid work, while women are doing more. Both have less time for play – with childcare up, and leisure time down.

"As many households rethink their time use in light of the lockdown, it’s important to remember while some people want to work fewer hours, others want or need to work more.

"And for many, control of working hours can be as important as the amount they do."