A BRIT Primark model has been jailed for five years after being caught with £30 worth of cannabis in hardline Bali.

Jed Texas, 30, was sentenced by judges on the notoriously tough Indonesian island and will serve his time at the hellhole Kerobokan Prison. 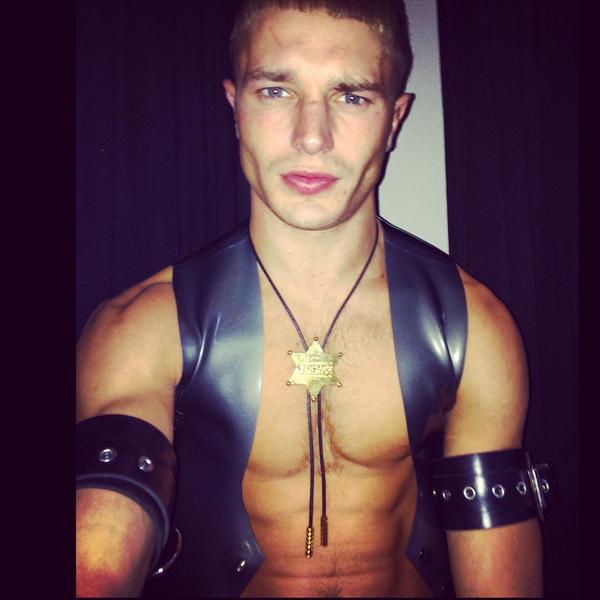 He was arrested in an April raid on his villa in trendy Canggu where police found nine small plastic bags containing 85.15 grams of marijuana as well as a set of electronic scales.

Texas, who admitted his guilt, told Denpasar District Court, via video link from the jail, that his actions have left him in pain and shrouded with shame.

He plans to appeal his conviction for possession of a type two narcotic.

Police claim that during the raid, which was triggered by a public tip-off, Texas fled from his bedroom into his bathroom and attempted to flush the nine bags of dope down the toilet.

Texas – real name Jed Higgins -told the court that he treats his anxiety and mental illness by smoking weed and was drug dependent – a situation that Indonesia’s laws often consider to be a mitigating factor when meting out sentencing. 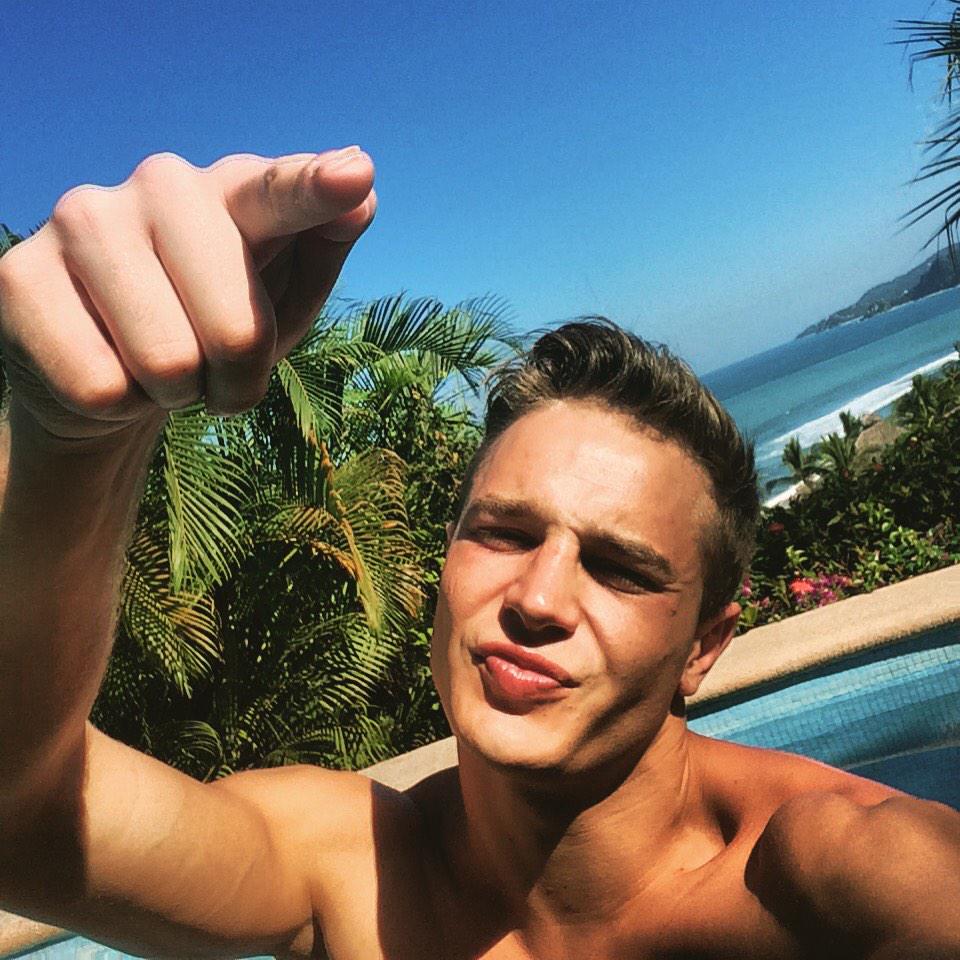 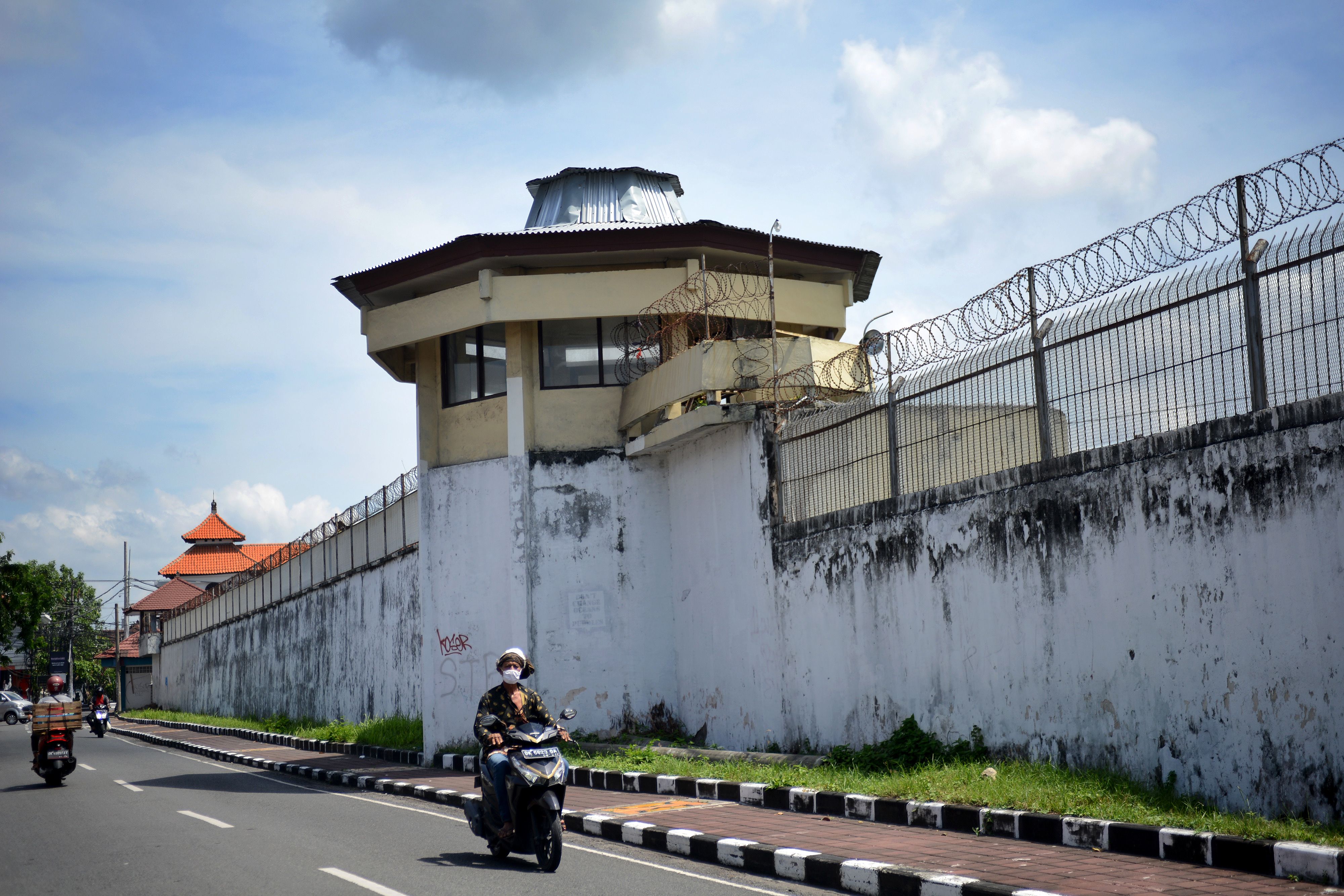 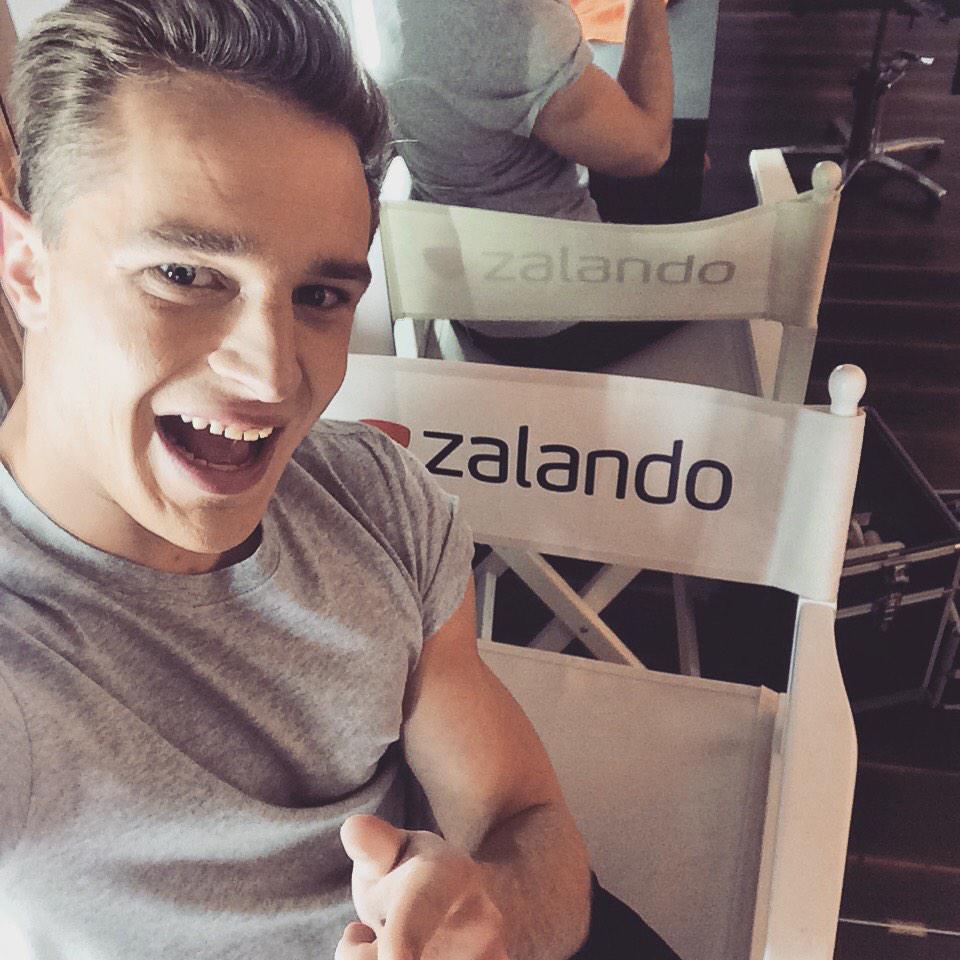 “I couldn’t go home (during the pandemic) so I bought a lot of marijuana to relieve my anxiety,” he said.

The former model has also been slapped with a £60,000 fine. If he does not pay it, he will face a further six months behind bars.

“Texas is guilty of committing a criminal act by possessing narcotics type one. I sentence Jed Texas to five years in prison, reduced for his time in detention (seven months),” said chief judge Gede Putra Astawa.

Texas had been facing a maximum penalty of 20 years in jail.

“The defendant’s actions have damaged the image of Bali as a tourist destination,” Judge Astawa said.

Texas recently admitted that he used marijuana in Bali.

“I admit that my using marijuana in Indonesia is against the law. I am very sorry. I knew it was illegal, but I didn’t think the sentence would be so high like this. I use it to treat psychological disorders,” Texas told the court.

“Marijuana is legal in the UK so my access to it is easy (there). This case has left me with constant pain and shame. 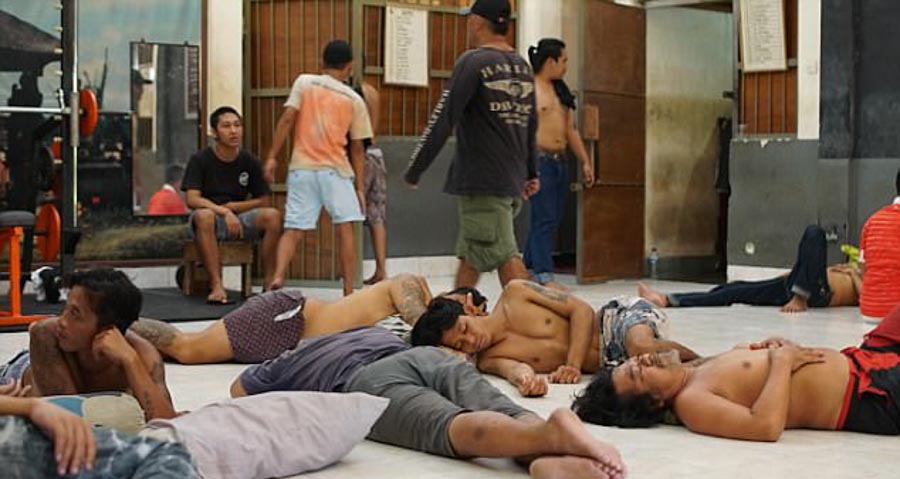 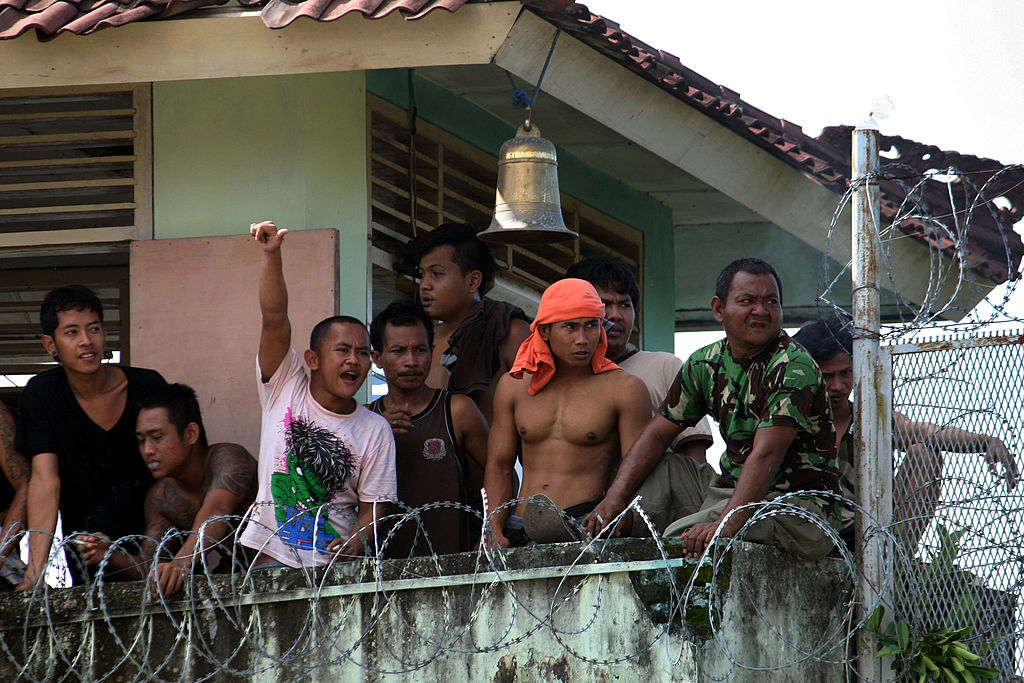 "My family was affected too. I never thought at all about breaking the law when I vacationed in Bali."

The Islington-born model worked for designers Burberry and Prada before moving to Melbourne in 2015.

He starred in Primark's 2012 autumn/winter campaign, has appeared on catwalks in Milan and Paris, and was nominated for Glamour Infusion’s Best Magazine cover in 2016.

He left Australia for Bali just as the coronavirus pandemic was sweeping the globe in March.

For Texas, Kerobokan – or Hotel K as it is locally known — is a long way from his modelling jaunts to New York, Milan and Paris, where he strutted the runways and partied with legendary model Kate Moss.

Pictures from inside its grimy walls show dozens of men living in one room and forced to sleep on the floor of their cell.

It currently holds Brit grandma Lindsay Sandiford, who in January 2013 was sentenced to death after being caught smuggling cocaine into Bali.