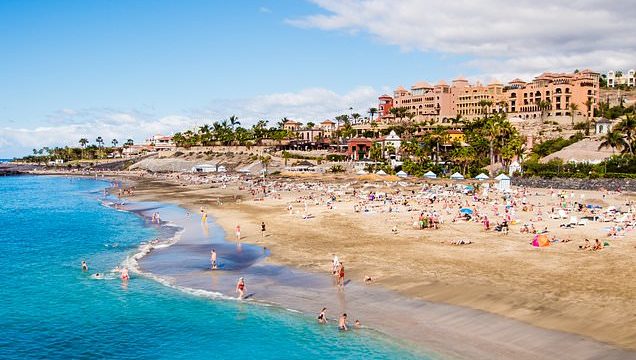 ‘Drunk’ British mother, 24, is arrested in Tenerife after ‘abandoning her three-month-old baby in the street and losing him’

A British tourist has been arrested in a popular British holiday resort in Tenerife after allegedly abandoning her three-month-old baby son in the street.

The 24-year-old was held after the youngster was recovered in a pram in Adeje in the south of the island.

Police said the unnamed woman had a drunken argument with her partner earlier and officers went to the restaurant where the row took place after being alerted by a witness. 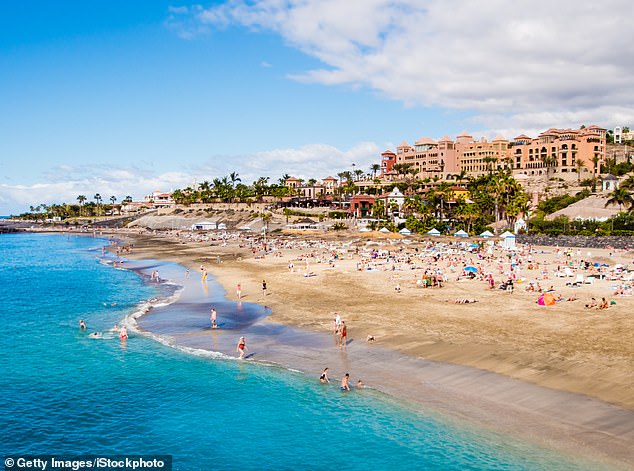 A spokesman for Spain’s National Police said: ‘Spanish National Police have arrested a young foreign tourist aged 24 as the alleged author of a crime of abandoning a minor in Adeje.

‘After an argument with her partner the woman allegedly left her three-month-old son in one of its streets and due to her state of drunkenness, she could not remember the place she left him in when she was located by officers and asked where her child was.

‘The incident began with an argument between two tourists in a restaurant in Adeje.

‘The woman left the establishment at one point, apparently drunk, and took their three-month-old child with her.

‘Police went to the restaurant and were told about what had happened by the baby’s father.

‘Given what had happened and the age of the baby, officers began to search for the woman with the search ending up near the hotel where the couple were staying. 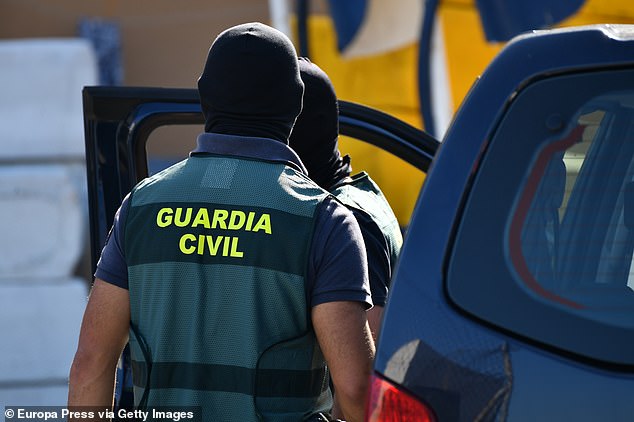 ‘When the woman was asked about her child, she gave no explanation about where he was, saying simply that she couldn’t remember where he might be.

‘A priority search started and ended half an hour afterwards when officers were informed a pram with the baby inside had been found in Avenida de Bruselas in Adeje.

‘Once the baby was found to be in a good state of health and was returned to the father, officers arrested the mother.’

It has not been made clear when the arrest took place, although well-placed sources said she had appeared in court on Thursday.

A speedy trial is understood to have taken place, although details have not yet been made public.