TENSIONS with Brussels exploded today after it SUED Britain for ripping up the Brexit deal.

EU chief Maros Sefcovic said Boris Johnson's decision to override the Northern Ireland Protocol "left us with no choice" but to fight it to the courts. 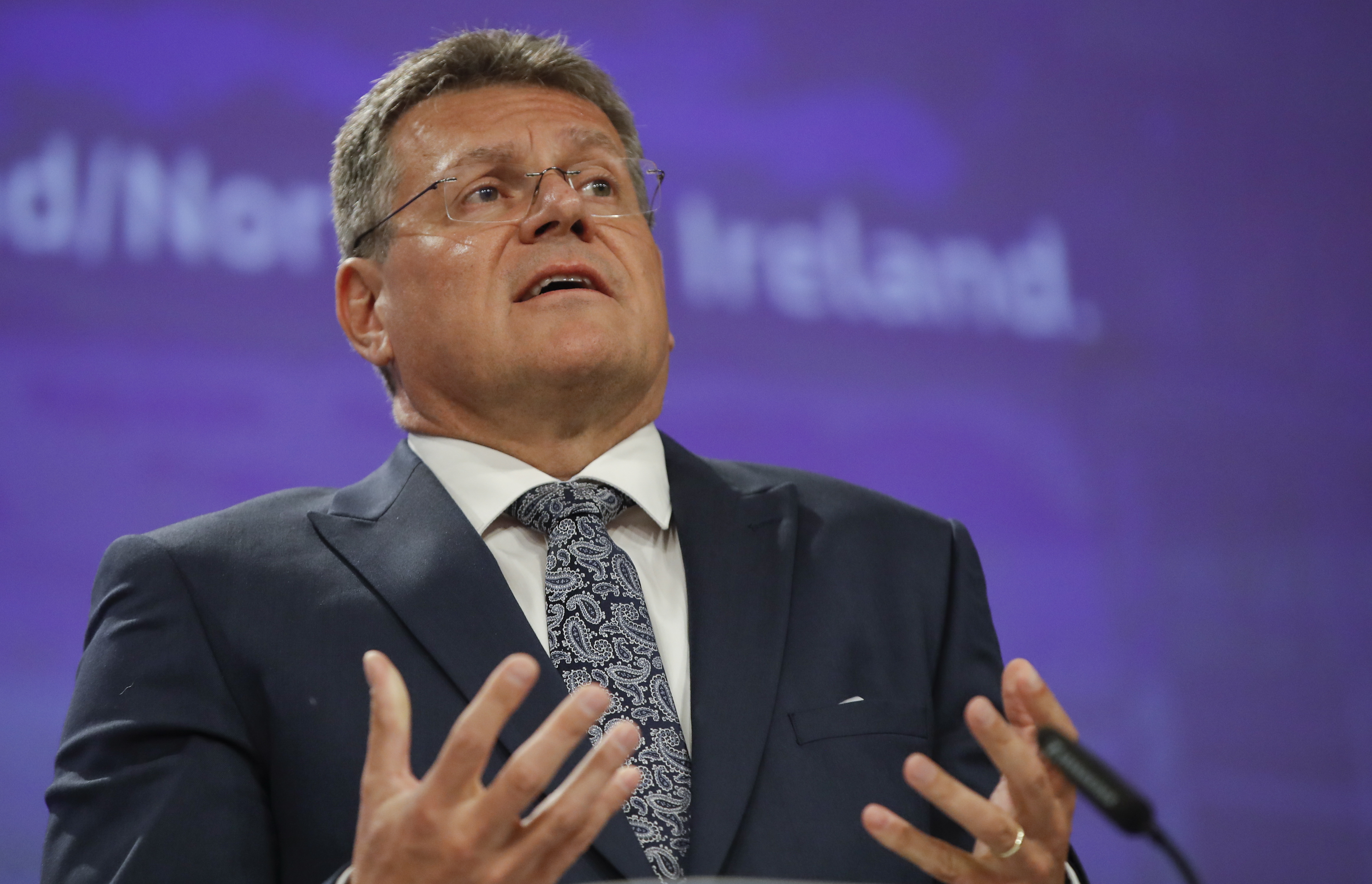 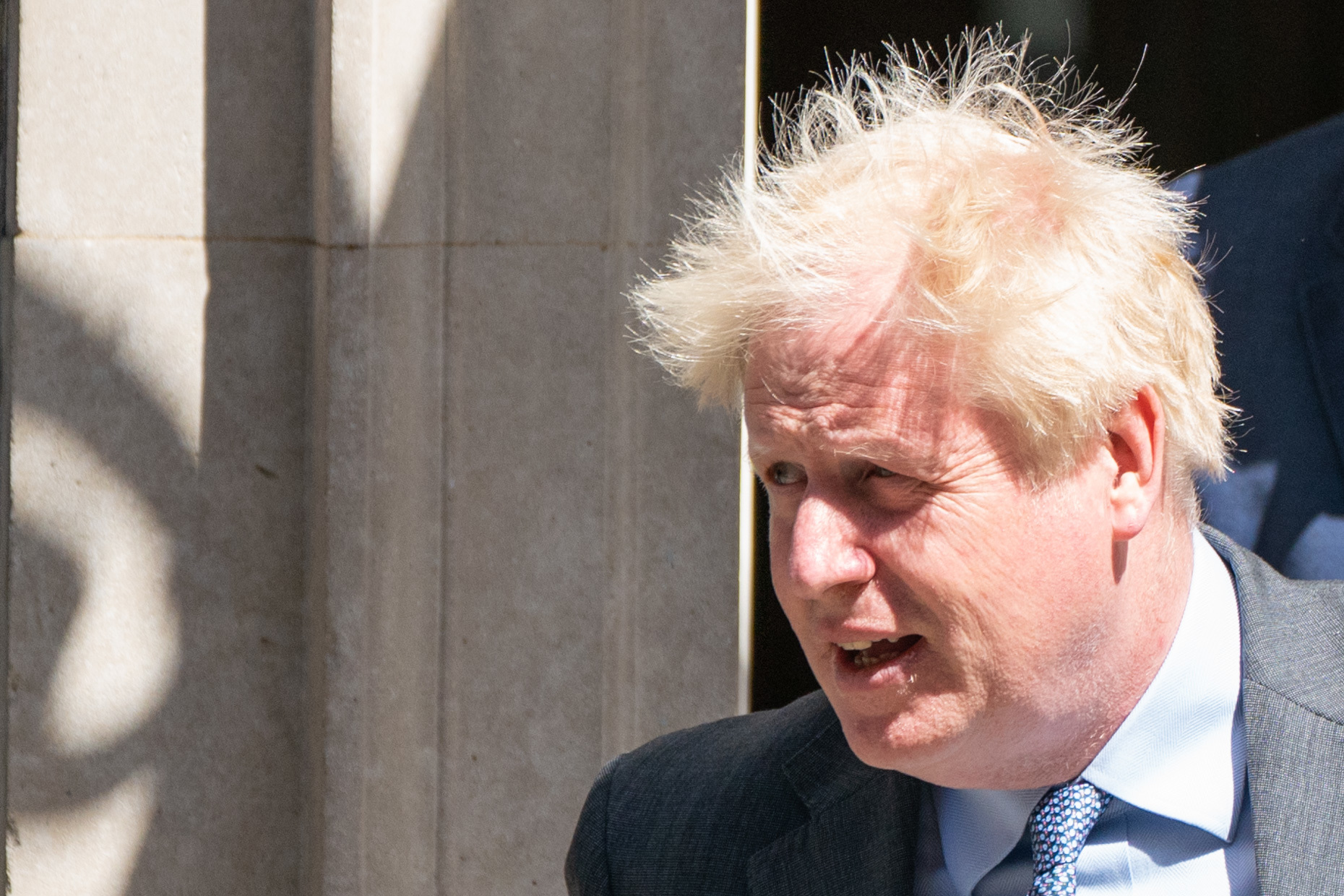 Blasting the move which empowers Ministers to unilaterally scrap trade checks, he said: "Let's call a spade a spade, this is illegal."

Legislation unveiled this week seeks to break the political deadlock in Northern Ireland by ending frustrating paperwork on goods passing from Britain to the province.

The DUP are refusing to join Northern Ireland government until the problem is solved – leaving the country in paralysis.

Mr Johnson wants to rip up the red tape elements of the Brexit deal signed by the PM in 2019. 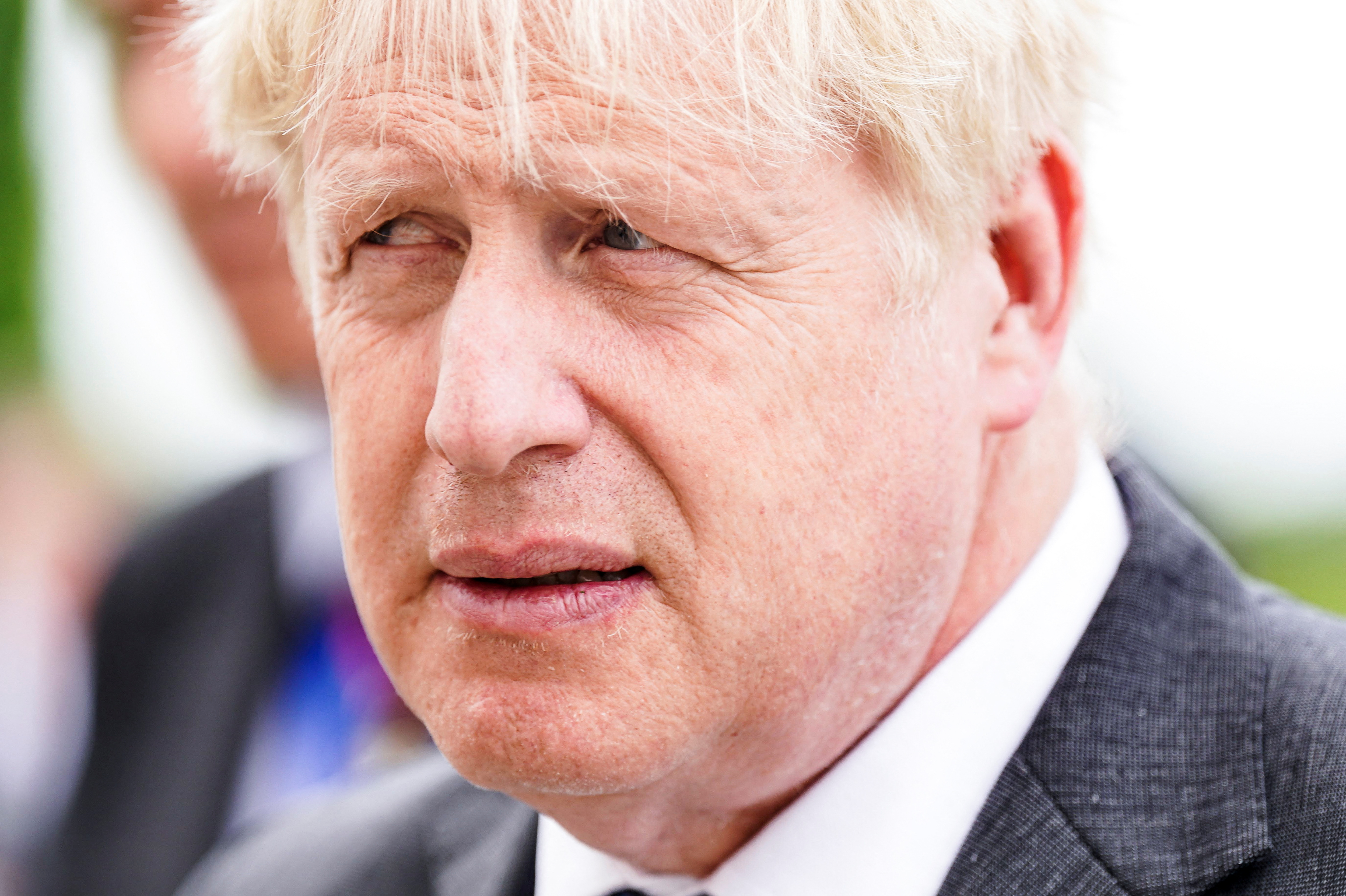 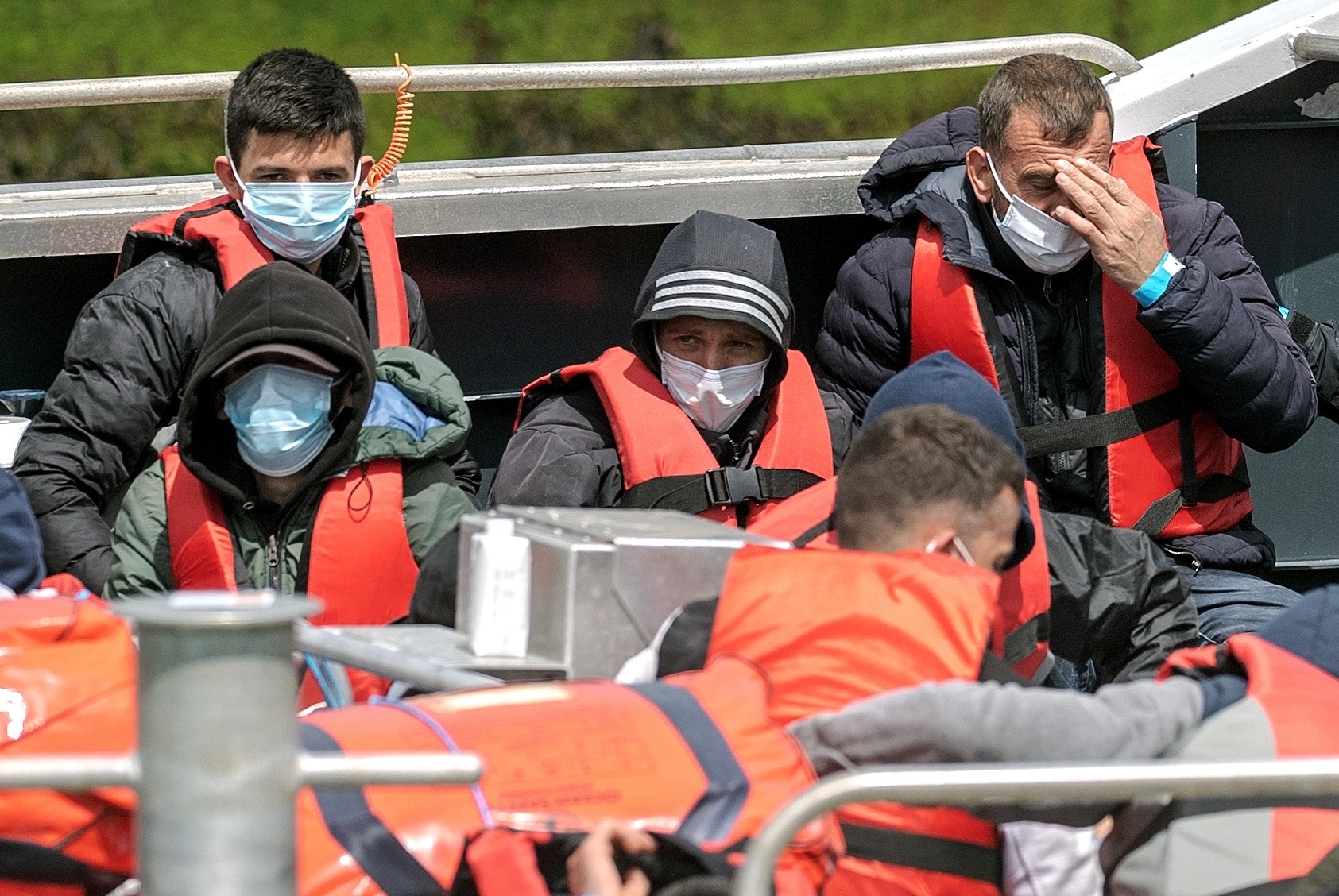 Critics accuse him of breaking international law by junking the deal – but the PM insists the EU is not implementing it in good faith.

Yet at a press conference in Brussels, VP Mr Sefcovic said the UK Government had set out to "unilaterally break international law".

The plan would mean "breaking an agreement that protects peace and stability in Northern Ireland, an agreement reached together only three years ago".

Mr Sefcovic said: "Let there be no doubt: there is no legal nor political justification whatsoever for unilaterally changing an international agreement.

"So let's call a spade a spade: this is illegal."

The dispute could ultimately lead to a trade war, with tariffs or even the suspension of the entire Brexit deal between the UK and European Union.

Asked about potential further action against the UK, he told reporters in Brussels: "If this draft Bill becomes the law then I cannot exclude anything.

"But we are not there yet and we want to solve this issue as the two partners should, through negotiations, looking for the common ground and delivering for the people of Northern Ireland."

As a first stage, the EU said it was mounting a "proportionate" response to the Government publishing its Bill on Monday.

The stalled legal action related to the UK's unilateral extension of protocol grace periods in 2021.

Resuming the proceedings, the EU is issuing the UK with a "reasoned opinion" and giving it two months to respond. If the UK does not respond to the bloc's satisfaction, it will refer the matter to the European Court of Justice.

The two new infringement proceedings announced on Wednesday relate to alleged UK failures around Sanitary and Phytosanitary (SPS) checks on agri-food produce entering Northern Ireland from Great Britain and also an alleged failure to provide the EU with data on the movement of goods across the Irish Sea.

The EU is issuing formal notices of action in respect of the two new infringement proceedings.

The bloc claims the SPS checks are not being carried out properly, with insufficient staff and infrastructure in place at the border control posts at the ports in Northern Ireland.

It says the UK is also not currently sharing the trade statistics data required under the protocol.

Mr Sefcovic said the Bill is "extremely damaging to mutual trust and respect between the EU and the UK".

"It has created deep uncertainty and casts a shadow over our overall co-operation, all at a time when respect for international agreements has never been more important," he said.

"That is why the Commission has today decided to take legal action against the UK for not complying with significant parts of the protocol on Ireland/Northern Ireland."