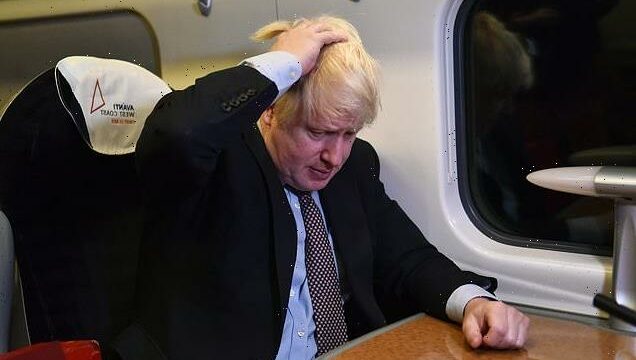 More than half of the Government’s emergency planners were tied up preparing for a No Deal Brexit just before Covid struck, the public spending watchdog reveals today.

Only limited time could be spent on other plans, says the National Audit Office (NAO).

In addition, lessons had not been learned from previous incidents such as swine flu.

It meant that when coronavirus crippled the country last year, there were no proper plans in place to deal with the massive impact on schools, jobs or vulnerable people. 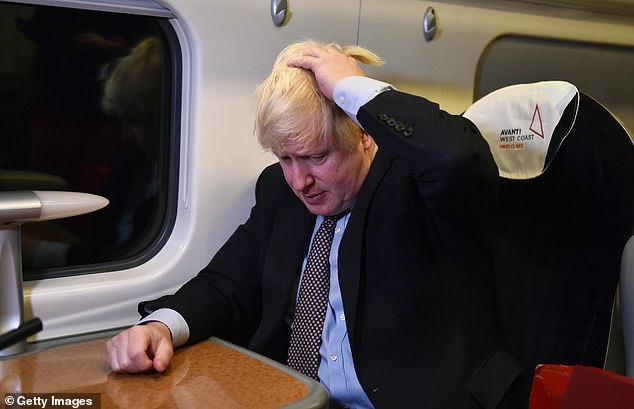 Prime Minister Boris Johnson onboard a train from Wolverhampton to Coventry on Thursday. A watchdog has found more than half of the Government’s emergency planners were tied up preparing for a No Deal Brexit just before Covid struck

The NAO found that as far back as 2008, a flu pandemic had been seen as the ‘top non-malicious’ threat facing the UK in an official National Risk Register.

But the focus was also on diseases such as ebola, which kill most victims and cannot be treated, rather than a Covid virus which can spread among people who do not show symptoms.

The Cabinet Office’s Civil Contingencies Secretariat, responsible for co-ordinating an emergency response, had put 56 of its 94 staff on preparing for a No Deal Brexit.

And the work of the Pandemic Influenza Preparedness Programme Board was ‘paused or postponed to free up resources for EU Exit work’. 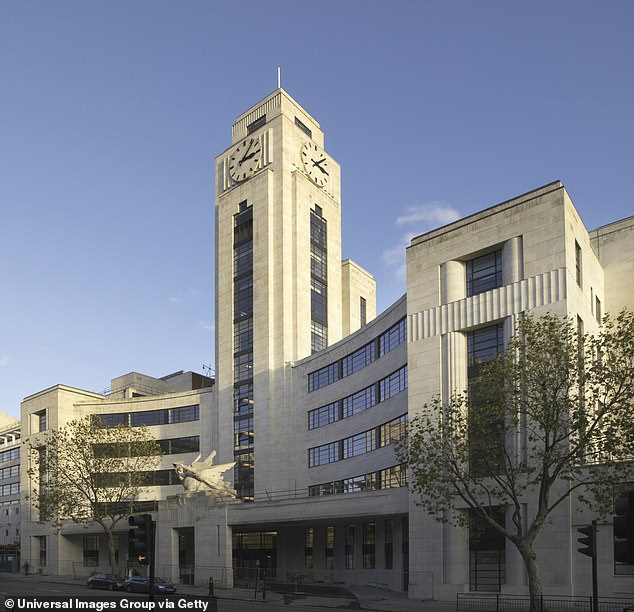 The National Audit Office in London. The watchdog said only limited time could be spent on plans other than Brexit prior to the coronavirus pandemic

However officials also said the Brexit work also ‘enhanced the crisis capabilities of some departments’.

The report concludes: ‘This pandemic has exposed a vulnerability to whole-system emergencies – that is, emergencies that are so broad that they engage the entire system.’

Last night Labour MP Meg Hillier, chairman of the Public Accounts Committee, said: ‘The pandemic exposed that government was just not set up to deal with large-scale emergencies that impact right across society.

‘Today’s report shows that government failed to learn some of the lessons from previous emergencies and its own practice exercises. Its plans focussed more on the health impacts of a pandemic, rather than the wider social and economic impacts.

‘In future the government needs to look at the big picture when preparing for emergencies on the scale of Covid-19.’