A FIVE-year-old boy almost lost his finger after an ice skate went over his hand two days before Christmas.

Jacob Bacon was enjoying a day out at Dover’s White Cliff Christmas event when he fell on the ice and his hand was run over by a fellow skater. 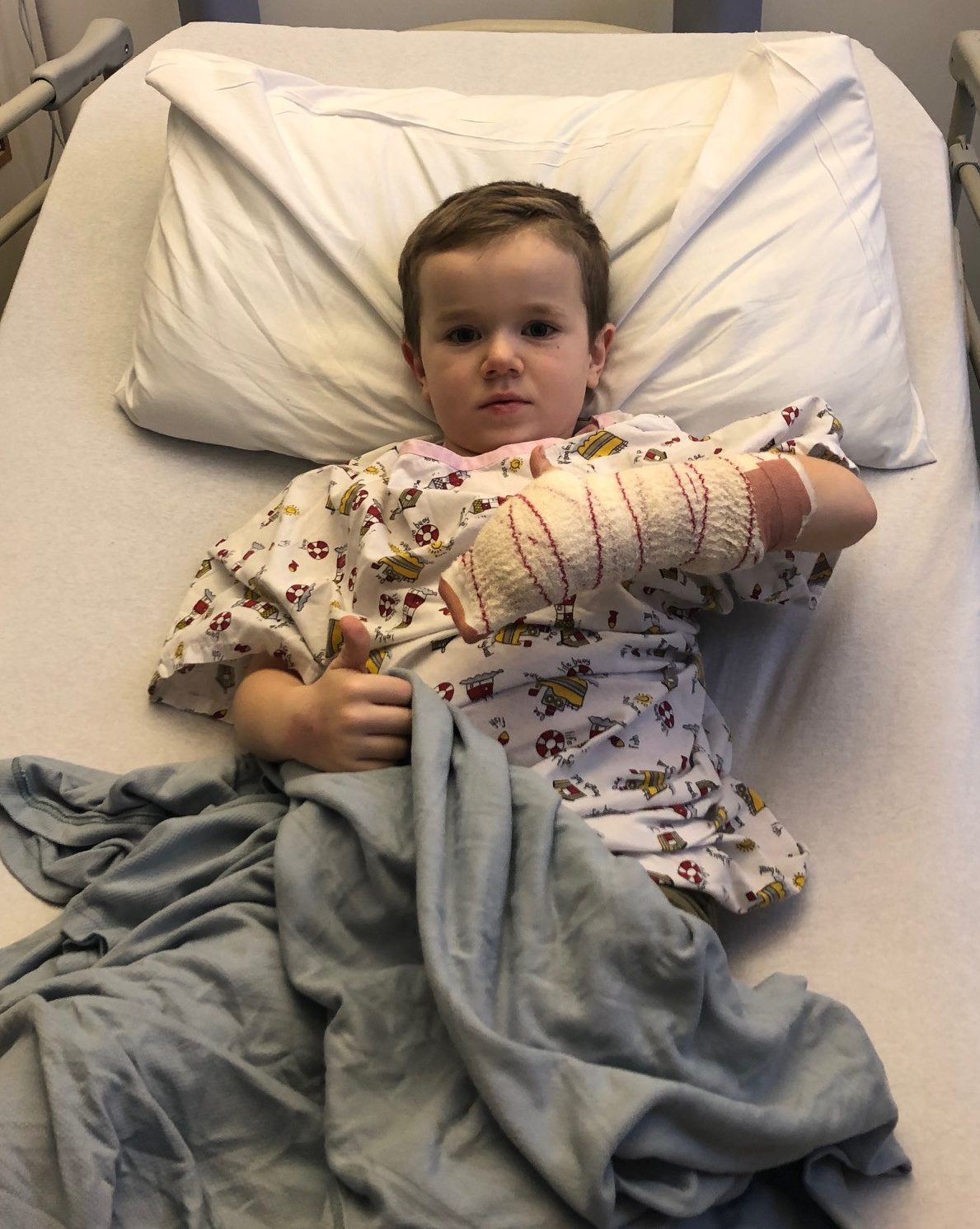 He screamed in agony and cried out for help as his finger was “flapping around” on his left hand.

His terrified mum Nicola, 36, feared he had lost a finger as he cried out in pain on the ice while 100 other people skated nearby.

She told The Sun Online: “Jacob fell on the ice and someone went over his hand and his finger was almost sliced off – it was hanging on by a thread.

“The blade of the ice skate went through the tendon and his finger was flapping around.

“He was in agony and was crying but I don’t think he knew how bad it was.”

Nicola, a kitchen assistant from Lydd, Kent, added: “We wanted to rent an ice skating aid but we didn’t have £5 cash to pay for it.

“You can rent a sea lion or penguin skate aid which you just push around and that way it’s a lot safer for youngsters to go on the ice.

“People don’t realise the dangers of what an ice blade can do.

“There was blood everywhere and there was a huge puddle in the medics room at the ice skating rink.

“I thought he had lost his finger and was worried Christmas would be ruined.”

The frightened mum rushed her boy to William Harvey Hospital, and although no bones were broke, doctors were worried Jacob has severed tendons.

After an appointment on Christmas Eve, medics decided to operate to check if he had more damage.

Nicola said: "The surgeon explained the little finger tendon had been severed and the finger next to it had a partial tear but would still be able to use it.

"We got home at 8pm on Christmas Eve, we are so grateful to the quick treatment he received in both hospitals and both our children Jacob and Logan could wake up on Christmas Day at home not in hospital."

The Sun Online has gone to the ice rink organisers for comment.

Earlier this year we told how another boy, 5, lost part of his finger during a tragic skating accident at an ice rink in Nottingham.

The boy was left "screaming" in pain after a skater ran over his hand while he was on the ice with his family at Nottingham's Winter Wonderland. 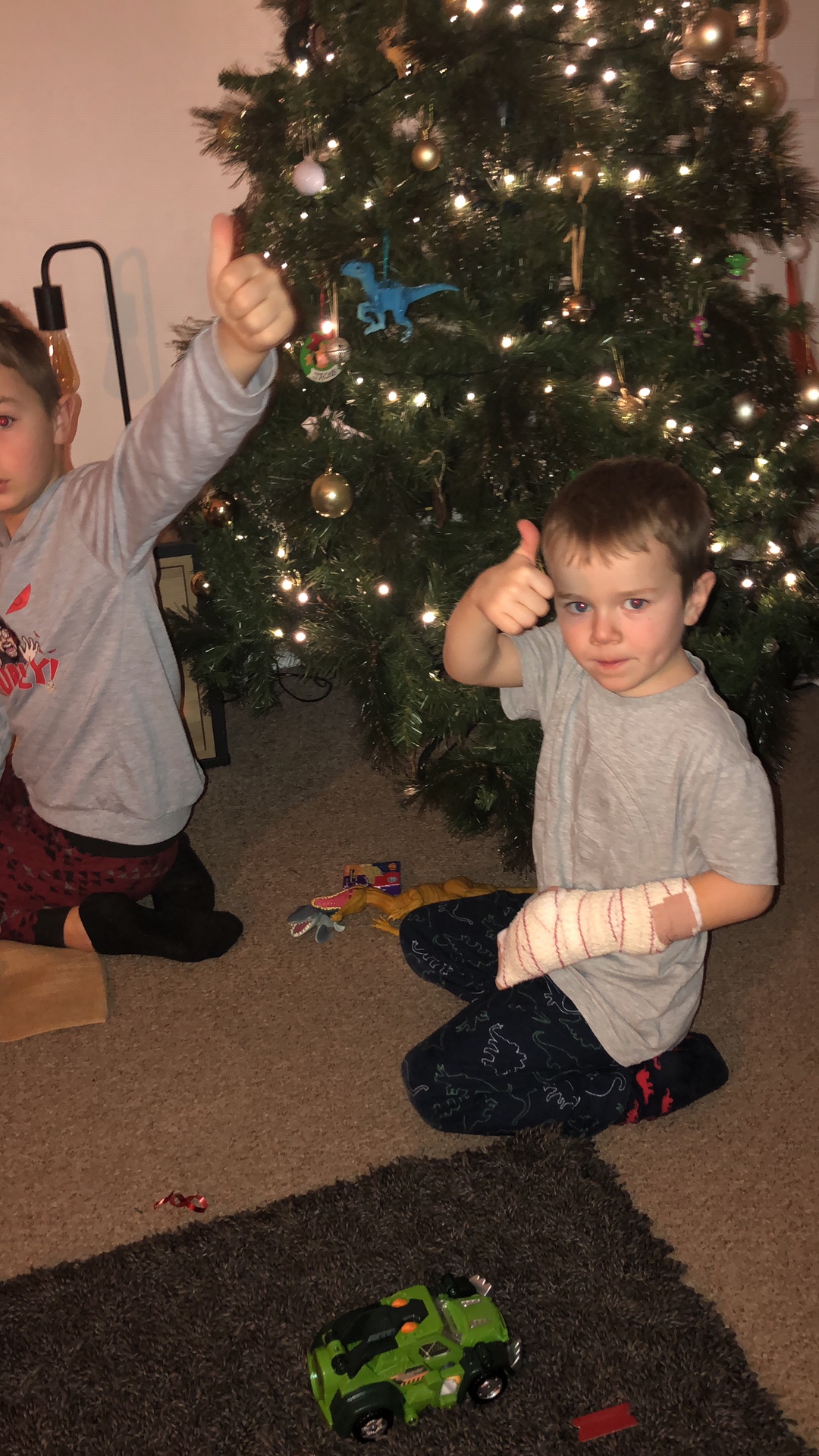 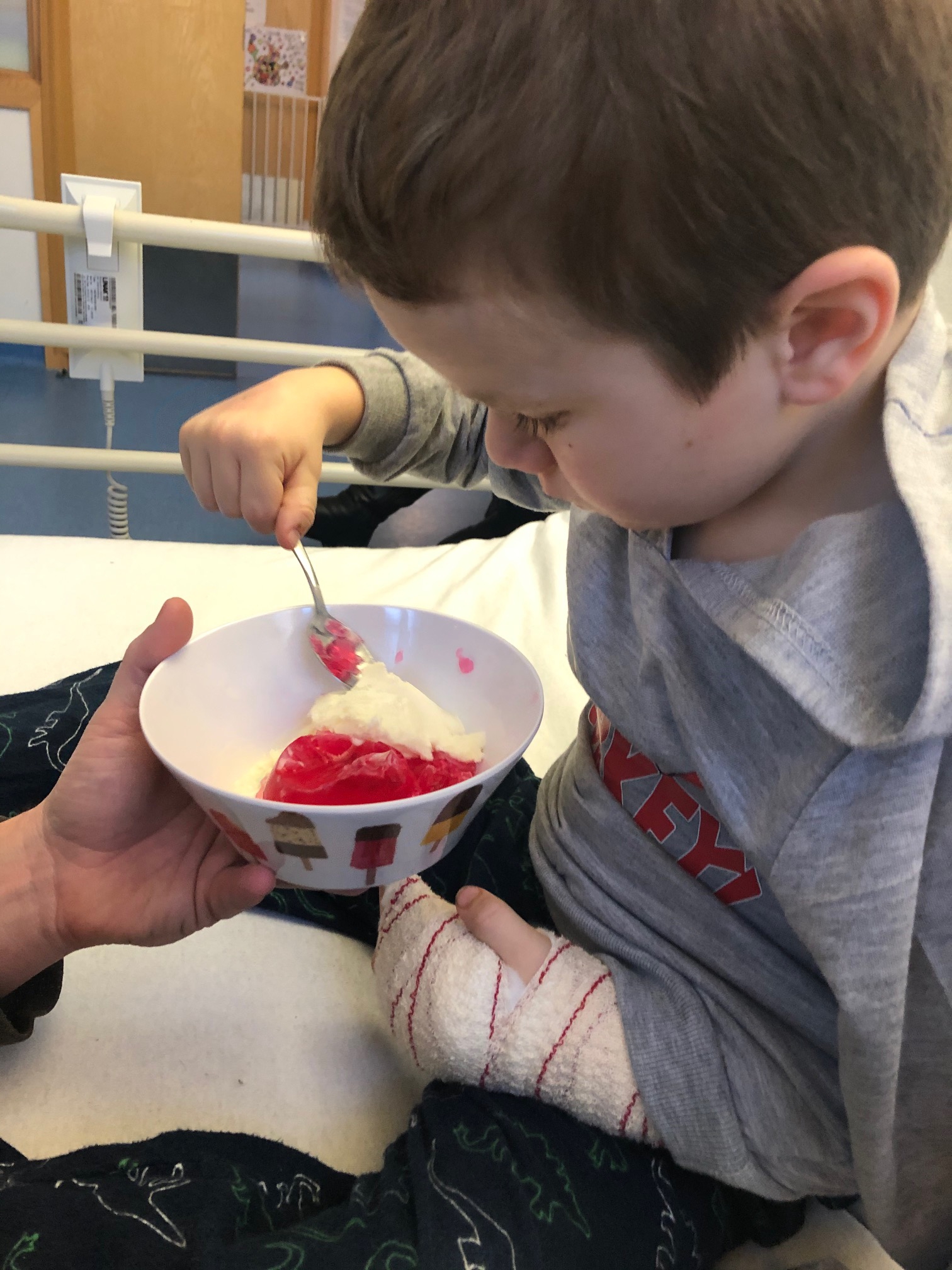 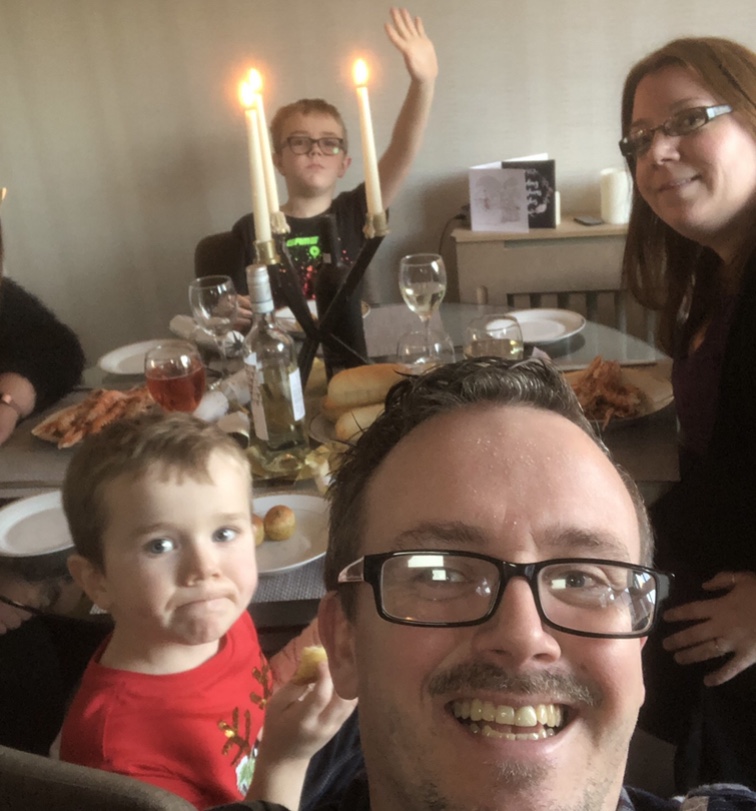