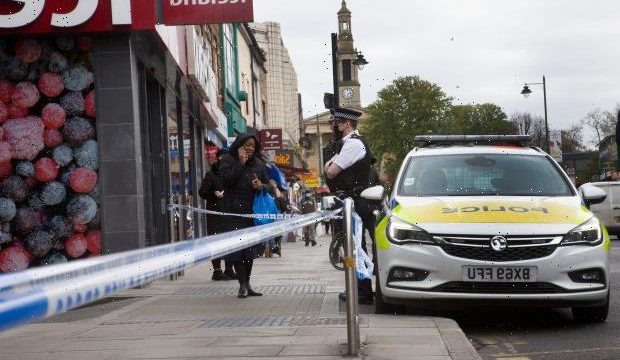 A 16-YEAR-OLD boy has been charged with attempted murder after two girls were stabbed outside a takeaway.

The girls, aged 16 and 17, were stabbed in the broad daylight attack in West Norwood, South East London on Sunday. 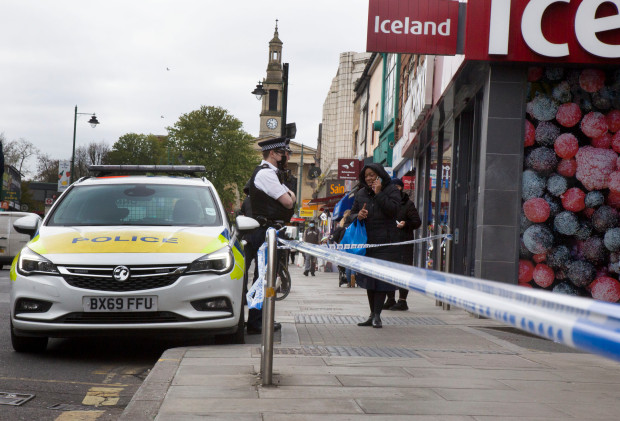 Cops were called at at 4.40pm to reports of an assault on Norwood Road and the girls were taken by London Ambulance Service to a south London hospital.

The 16-year old girl is in serious but stable condition while the 17-year-old girl’s injuries are not life-threatening. The two girls are known to each other.

The boy will appear in custody at Bromley Magistrates’ Court later today.

Three other boys, all aged between 16 and 17, were also arrested on suspicion of attempted murder. 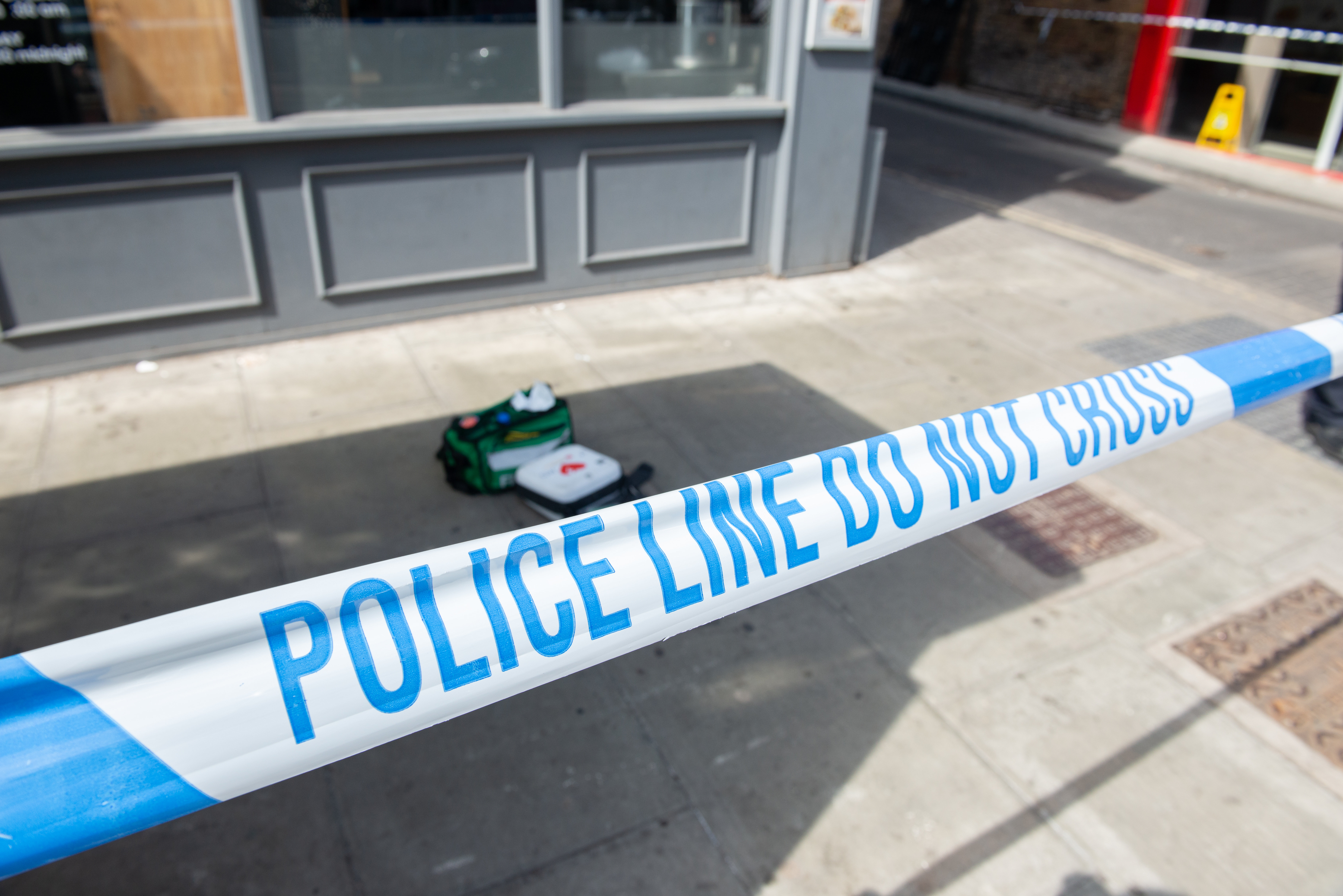 Detective Sergeant Rob Merrett of the Central South Command Unit, said: "Our investigation is still ongoing and I continue to urge anyone who has information, pictures and video that could assist us to make contact immediately.

“It is imperative that we work with the community to fully establish what has happened here and bring any offenders to justice."

Anyone with information is asked to call police via 101 quoting reference Cad 4970/25Apr.

Anyone who wishes to remain anonymous can  contact Crimestoppers on 0800 555 111.