A TEENAGE boy has been charged with murder after another teenager was stabbed to death in a London Park.

The Metropolitan Police confirmed a 15-year-old had been charged with murder after Zaian Aimable-Lina, also 15, was killed in Croydon on Thursday. 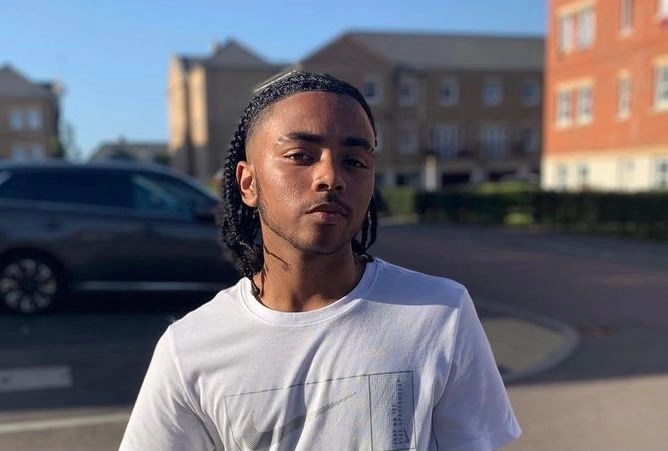 The defendant is due at Bromley Magistrate's Court tomorrow.

He was arrested on New Year's Day.

Zaian's cause of death was a stab wound to the heart, a post-mortem examination found.

Officers were called to Ashburton Park in Croydon shortly after 7.30pm the day before New Year's Eve.

Despite emergency service's best efforts, Zaian couldn't be saved and was pronounced dead at the scene.

The teen's death came less than an hour before a 16-year-old boy was knifed to death in Hillingdon, West London.

The Met said there is nothing to link the two murders but urged parents to talk to their children about carrying weapons.

Police Commander Alex Murray, in a direct appeal to parents from the scene in Croydon, said: "If you have concerns, talk to your kids.

"We don't know who has knives but we can find out and we can stop them hurting someone or being hurt."

The double killing came as London was gripped by its bloodiest ever murder epidemic.

There have been 30 teenagers killed in the capital during a deadly 12 months.