AN 11-year-old boy has died following a horror quadbike crash in the Highlands.

Cops and emergency services were scrambled to the scene on land near Durness, Scotland, at about 4.20pm yesterday. 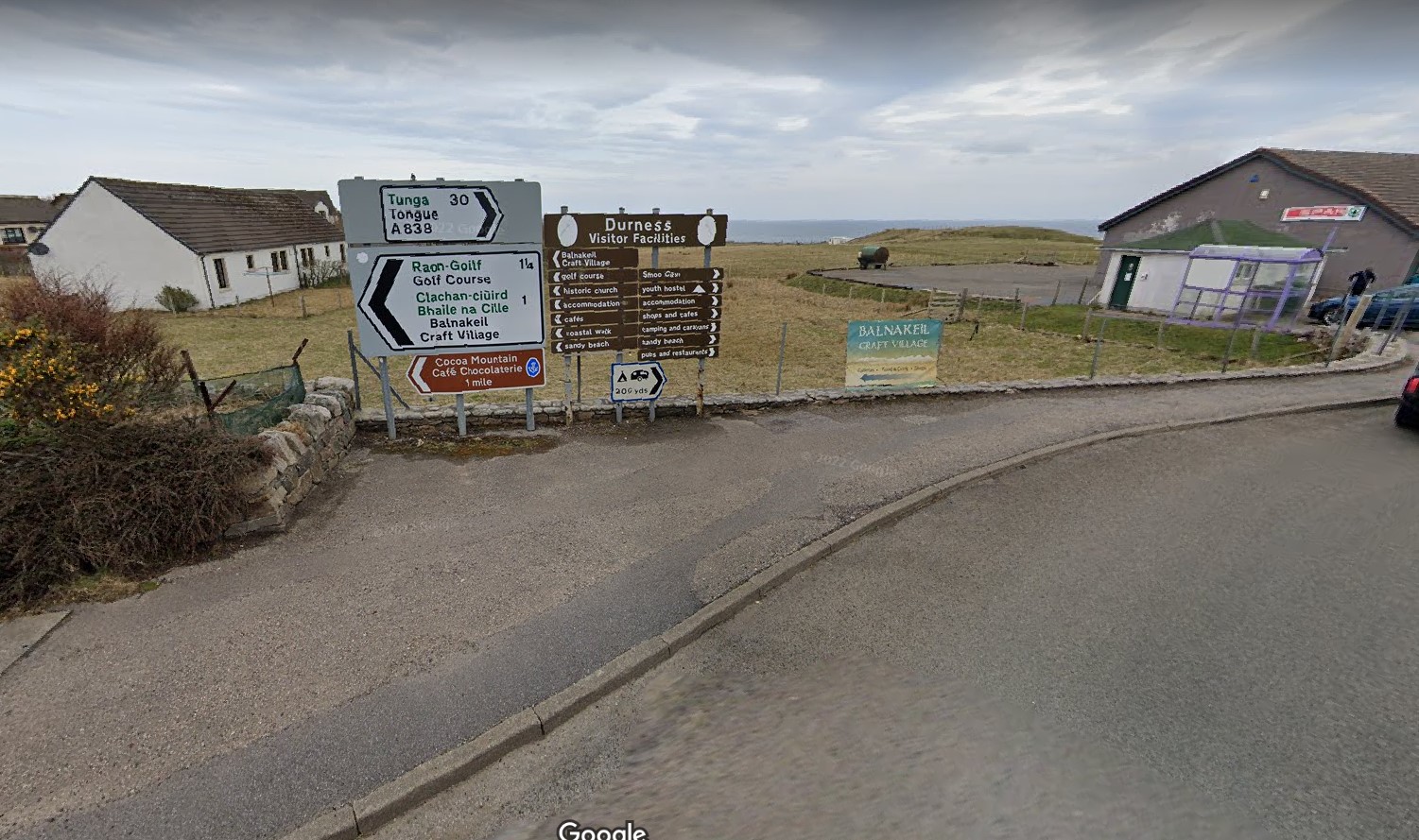 The child was tragically pronounced dead at the scene.

Cops confirmed that his next of kin had been informed.

The circumstances surrounding the crash are currently unclear.

A Police Scotland spokesman said: "We were made aware of a crash involving a quadbike on land near Durness around 4.20pm on Tuesday November 29.

"An 11-year-old boy was pronounced dead at the scene. His next of kin are aware.

"Inquiries to establish the full circumstances are ongoing."