A WOMAN was crushed to death when an old fashioned elevator suddenly dropped and ripped her arm off, reports say.

Authorities said on Monday that a woman in her 30s was trying to load her package into an elevator when it suddenly dropped. 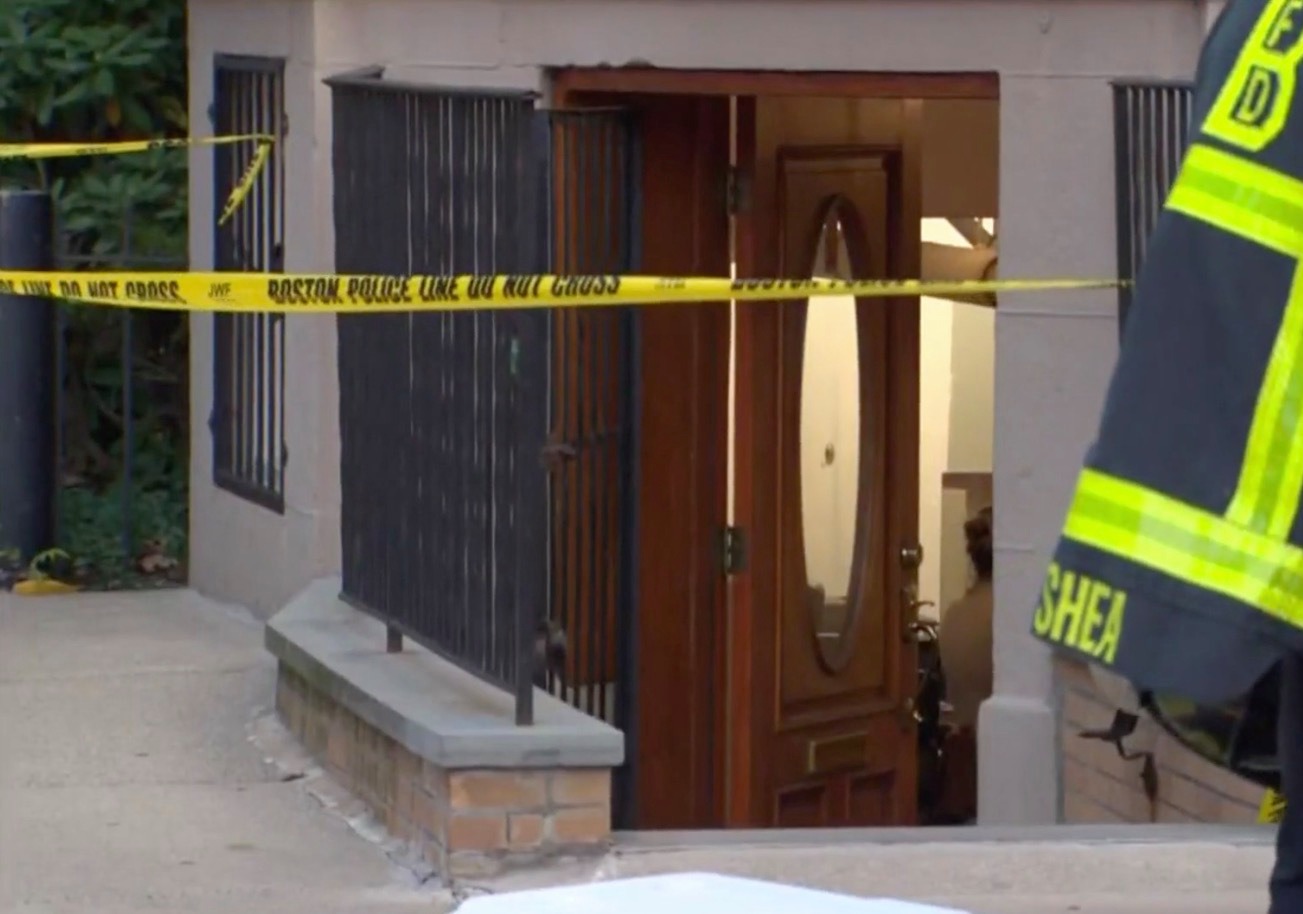 Cops were called to the Massachusetts building at around 5pm and found the woman in the elevator on the first floor.

The woman, who reportedly moved in just a few weeks ago, was pronounced dead at the scene.

A resident told Boston 25 News that she "heard just an ungodly scream" before running into the corridor and finding a man "in distress screaming and hyperventilating and saying 'she's dead, she's dead'."

Eric Carmichael told the outlet that his wife "heard a woman in distress and tried to help her out."

Carmichael also told CBS: "The lady was trying to put her package into the elevator, like that’s how we do it. Take it from the lobby.

"I guess maybe the package and the woman were over the limit of what the elevator could handle so then what my wife said she saw was the lady's arms like hanging onto her package."

Police reportedly removed a large and long brown box from the building following the incident.