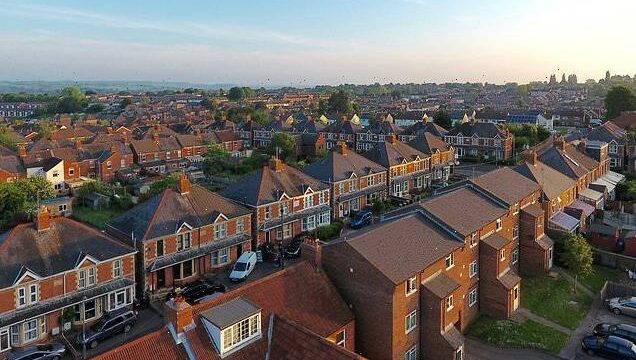 Boris Johnson is set to draw on the legacy of Margaret Thatcher and extend the right-to-buy scheme to millions more people.

The Prime Minister wants those who rent properties from housing association to have the chance to buy them at a discount.

Under the current policy, council tenants can get up to 70 per cent off the market price, depending on how long they have lived there. However, the scheme is much more restrictive for those who want to buy from a housing association.

The Right to Buy scheme was introduced under the UK’s first female PM, Margaret Thatcher 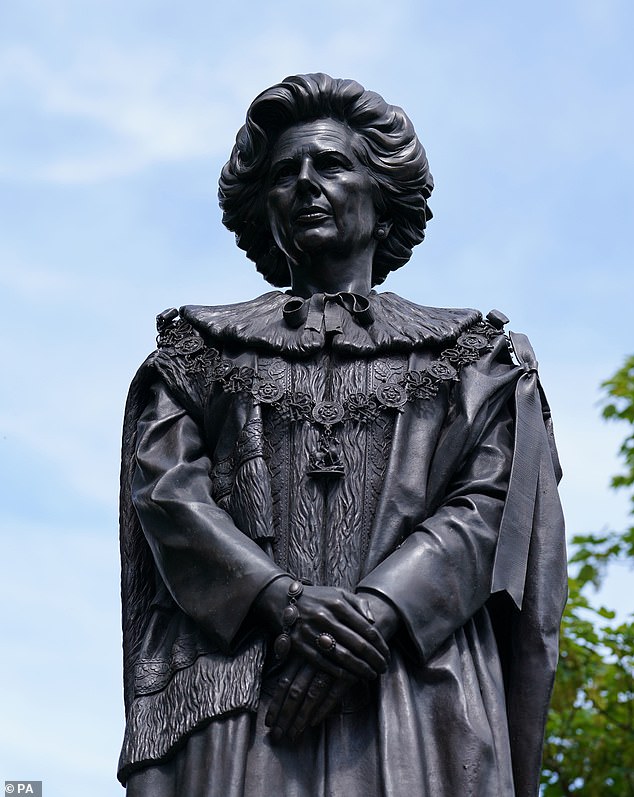 The policy was a flagship of Thatcher’s government, and has been pledged by several previous Conservative PMs including Theresa May

The original right-to-buy policy, introduced in 1980, was one of the flagship policies of the Thatcher government. Previously, both David Cameron and Theresa May pledged to extend the scheme but failed to follow through.

Right to Buy: Flagship Thatcher policy that has seen more than 2.5million council homes sold off

Right to Buy, introduced by the Thatcher government in 1980, led to more than 2.5million council homes being sold at discounted rates.

Although some Labour-controlled councils were opposed, the Tories argued the scheme was necessary for increasing home ownership and rewarding aspiration.

The sale price of a council house was based on its market valuation, discounted initially by between 33% and 50% (up to 70% for council flats), which was said to reflect the rents paid by tenants and also to encourage take-up.

Some 6,000,000 people were affected, with around one in three actually buying their property.

Michael Heseltine, then the housing minister, declared that ‘no single piece of legislation has enabled the transfer of so much capital wealth from the state to the people’.

Justifying the policy, he said: ‘There is in this country a deeply ingrained desire for home ownership. The Government believe that this spirit should be fostered.

‘It reflects the wishes of the people, ensures the wide spread of wealth through society, encourages a personal desire to improve and modernise one’s own home, enables parents to accrue wealth for their children and stimulates the attitudes of independence and self-reliance that are the bedrock of a free society.’

However, many on the Left have savaged the programme, blaming it for slashing the national stock of council-owned properties and lengthening waiting lists.

When Labour returned to power at the 1997 general election, it reduced the discount available to tenants in local authorities which had severe pressure on their housing stock, including almost the whole of London.

However, Tony Blair’s government never actually attempted to abolish Right to Buy – perhaps wary of the huge backlash that could result.