AS if energy, fuel and food prices weren’t rising fast enough, broadband is now set to soar too.

Virgin Media is first out of the traps, hiking bills by a fiver a month. We doubt other firms will wait long. 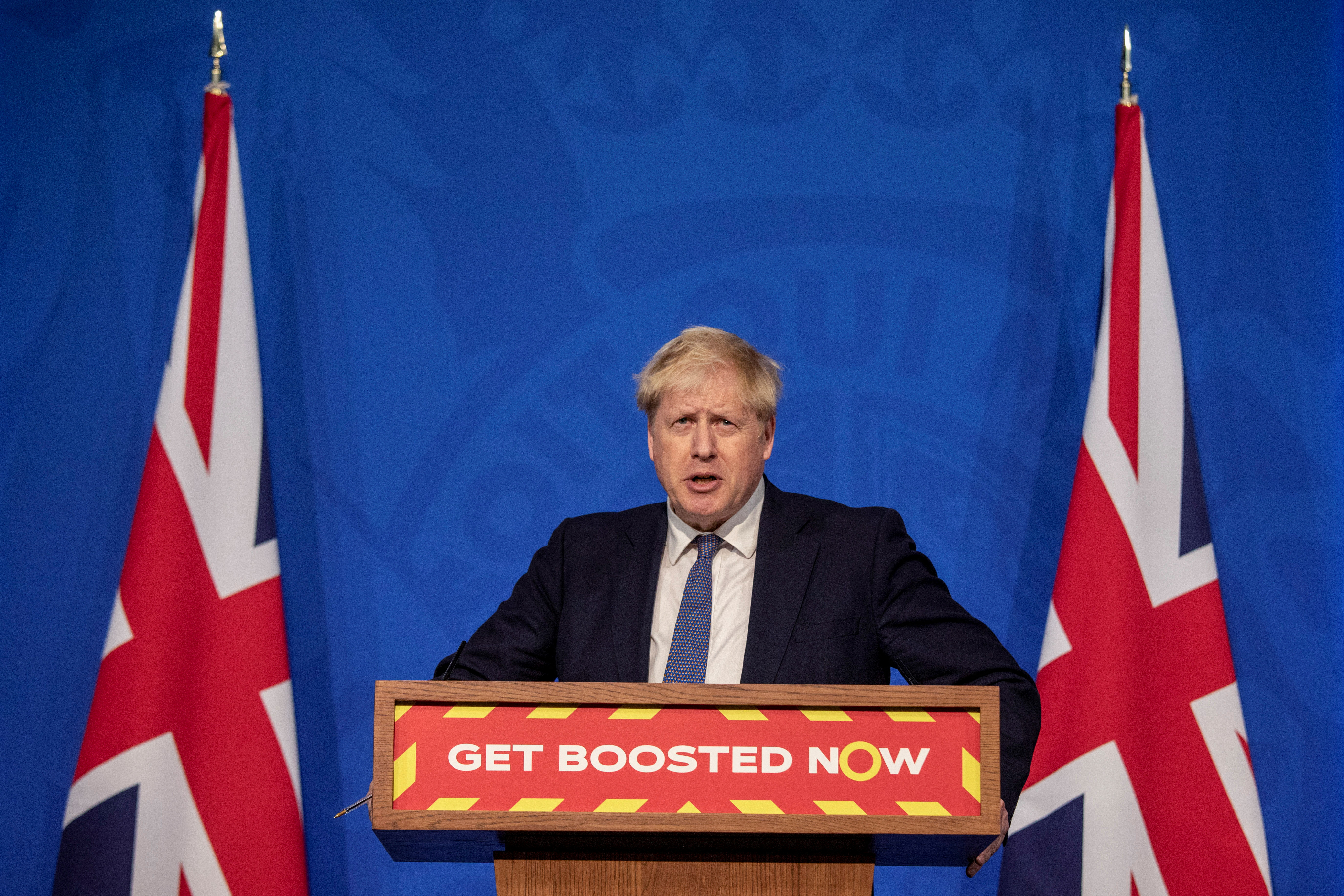 Boris Johnson must act now on the rocketing cost of essentials.

Barring a new more dangerous Covid strain this is his biggest challenge and political threat.

We have urged him to axe VAT on energy, as he once promised.

But even that will make only a minor difference and he seems against it anyway.

The PM did at least show he was alive to the problem, telling The Sun he has not ruled out new solutions to ease hardship. We will hold him to that.

The Treasury, typically, will resist. But Boris must champion the public over the beancounters.

If not, voters will be merciless.

THE fact England is not facing new Covid curbs is testament to the power of our boosters against hospitalisation and death.

So it is disconcerting that the take-up has slowed so dramatically.

It is, as Boris says, “crazy” that two million booster slots are free this week with nine million eligible people yet to come forward.

Given the huge extra protection of three jabs over two, it is fair to say you’re not fully vaccinated with only the latter.

Don’t hesitate to get yours.

THE benefits from Brexit are in plain sight for anyone actually willing to see.

Ask, say, the trawlermen of Brixham in Devon — England and Wales’ most lucrative fishing port.

They’ve just had their best sales year ever, even increasing their exports to the EU despite all forecasts to the contrary.

But Europhile diehards are winning their propaganda war, convincing the public Brexit is behind every woe, even though we are still in the early years of a long-term project with huge advantages.

We look forward to more dividends.

But let’s see the Government push back against the doom-mongers too . . . and trumpet the successes already in the bag.

GET a load of Keir Starmer’s absurd makeover as a flag-waving patriot.

The man who fought tooth and nail to negate 17.4million patriotic Brexit votes he didn’t like — and was so proud of our country that he campaigned for Jeremy Corbyn’s revolutionary Marxist, IRA-supporting anti-Semites to run it.

Labour’s leader is a charisma-free chancer.

His polling uptick is due solely to No10’s self-inflicted disasters, which he prays are enough to gift him power.

The Tories must pull themselves together to stop him.