BORIS Johnson is set to make an announcement on a Brexit trade deal today (December 24) following crunch talks with the EU.

The PM is expected to address the nation after negotiators from both sides finalised the remaining details overnight. 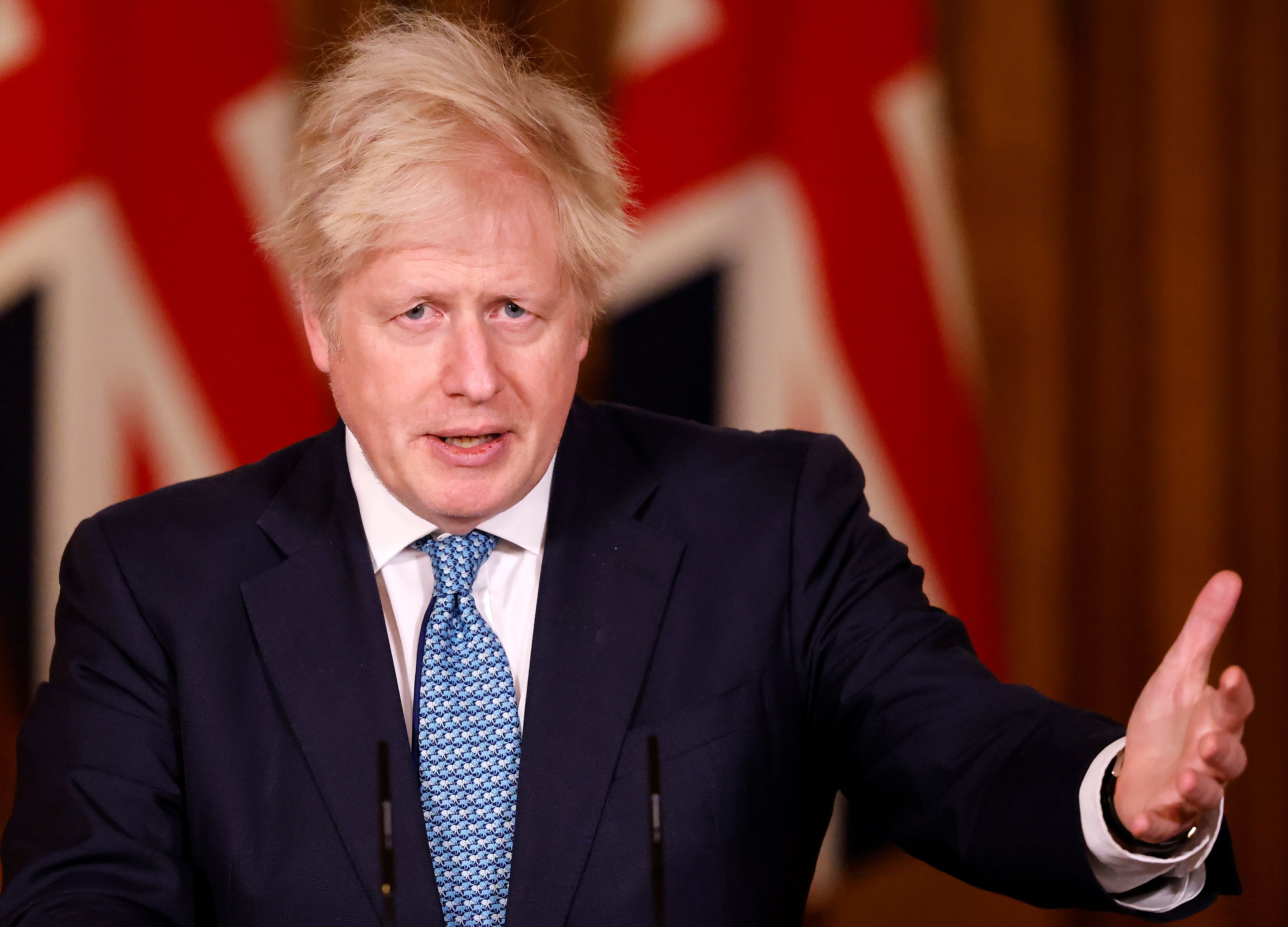 What time is Boris' Brexit announcement?

Talks over the post-Brexit trade deal are said to have continued overnight, with the final details being sorted this morning.

Why did talks stall?

British and EU negotiators were hoping to shake on the 2,000 page accord yesterday – but progress was held up by a row about electric cars.

The UK had wanted to allow British manufacturers to use imported Chinese batteries in electric cars shipped to the continent.

However Brussels said this was unacceptable, as they're planning a ban on the use of all power units from abroad starting in 2027.

EU diplomats said the Commission had "space to move" on the issue and it was very unlikely to prove a dealbreaker. 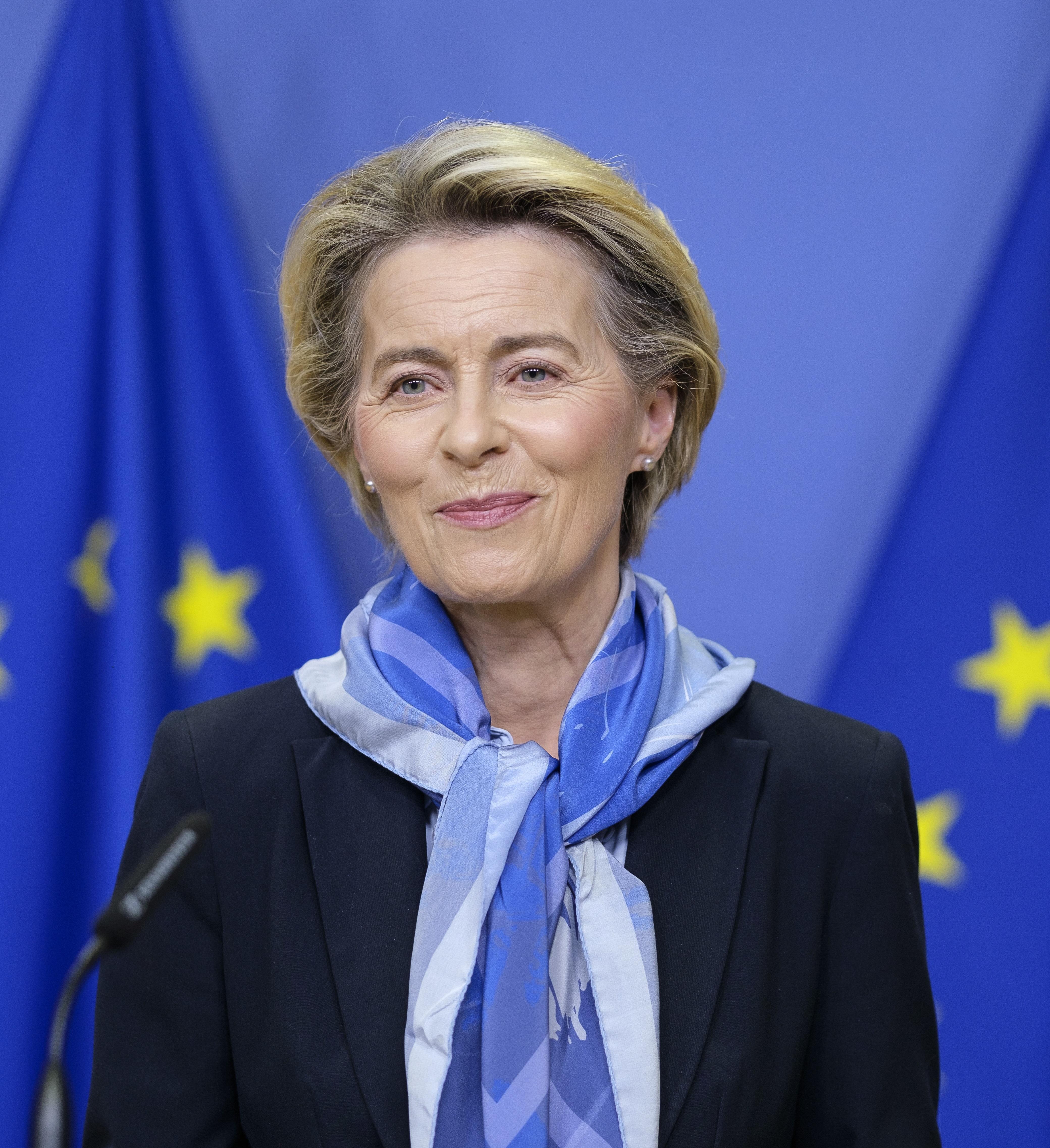 Meanwhile, talks over a fisheries compromise gathered pace yesterday and EU officials told member states to prepare for a meeting this morning if a deal was signed off.

One UK source said yesterday: “No white smoke just yet but they turned up with matches today.”

Another source added: "We're not far off".

Boris Johnson and EU chief Ursula von der Leyen have been in regular contact to thrash out an agreement over the last hurdles.

The pair set up a direct hotline between Downing St and the EU HQ "part and parcel" of the final stretch of negotiations.

And Irish Prime Minister Micheal Martin said yesterday that a possible deal could be inked out on Christmas Day if it is signed off today.

He told the media: "If you had a breakthrough tonight or tomorrow, officials in Europe could be working Christmas Day on the text."

Can I watch the Brexit announcement?

Boris Johnson will hold the press conference on Christmas Eve to reveal that a deal has been struck with EU.

And you will be able to watch it live on BBC News and Sky News.

For those online, you can stream it on the BBC iPlayer.