BORIS Johnson believes the chances of a Brexit deal are slipping away unless EU leaders step in and pressure their ­negotiator Michel ­Barnier to compromise.

British officials are increasingly worried talks will fizzle out as there has been zero movement from Brussels on its hardline fishing demands. 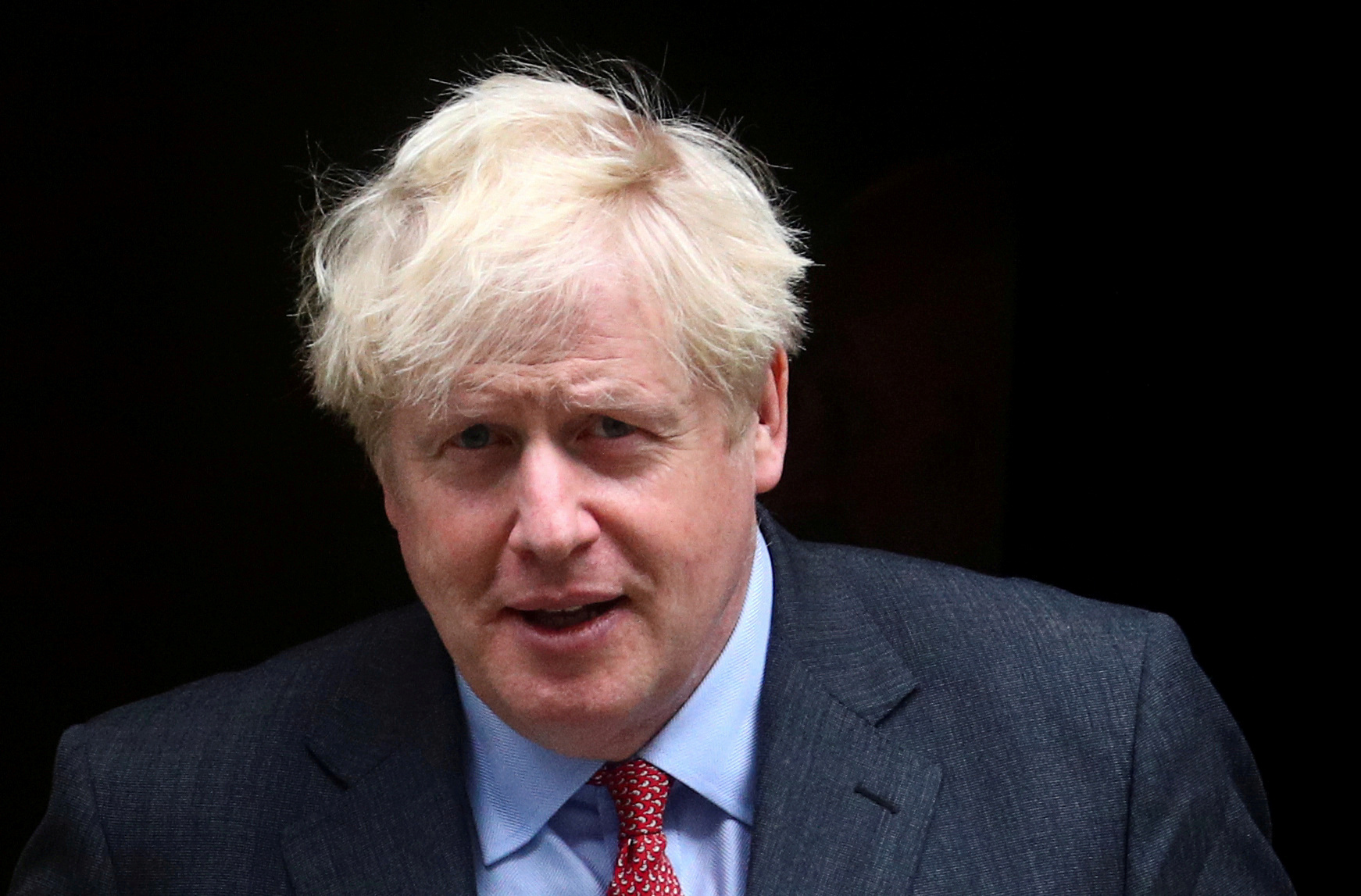 A Government spokesman said: “Unfortunately, we haven’t achieved as much as we’d hoped during this intensive process.

“The EU doesn’t seem to realise the scale of change in fishing rights they face if there is no agreement.”

Mr Barnier is warning that punishing tariffs will cripple UK exporters if Britain does not cave on access to waters.

He has drawn up doomsday scenarios for key UK manufacturing sectors and is using them to turn the screw on our negotiator David Frost.

Mr Barnier is dangling lucrative access to the EU market, but only in return for a big share of quotas for the bloc’s fleets.

He briefed a private gathering that import taxes on British-made lorries would cost the UK £900million a year.

Sources say he told allies: “I’m pitting one against the other. European access to British waters and British access to the Single Market.”

The Frenchman vowed to “redouble efforts” to reach an agreement as a crucial week of talks kicked off in London.

But he also insisted common standards must “evolve coherently over time” — a red line for No10 which has ruled out being tied to EU rules.

An EU diplomat told The Sun: “An agreement on landing zones has to emerge this week if there’s going to be a deal.”

Leaders are expected to ramp up No Deal plans if there is no breakthrough before they hold a video conference next Thursday.

Today, No10 again highlighted the “significant gaps” in UK and EU positions in the negotiations.

But Chancellor Rishi Sunak insisted he was still confident of a deal. 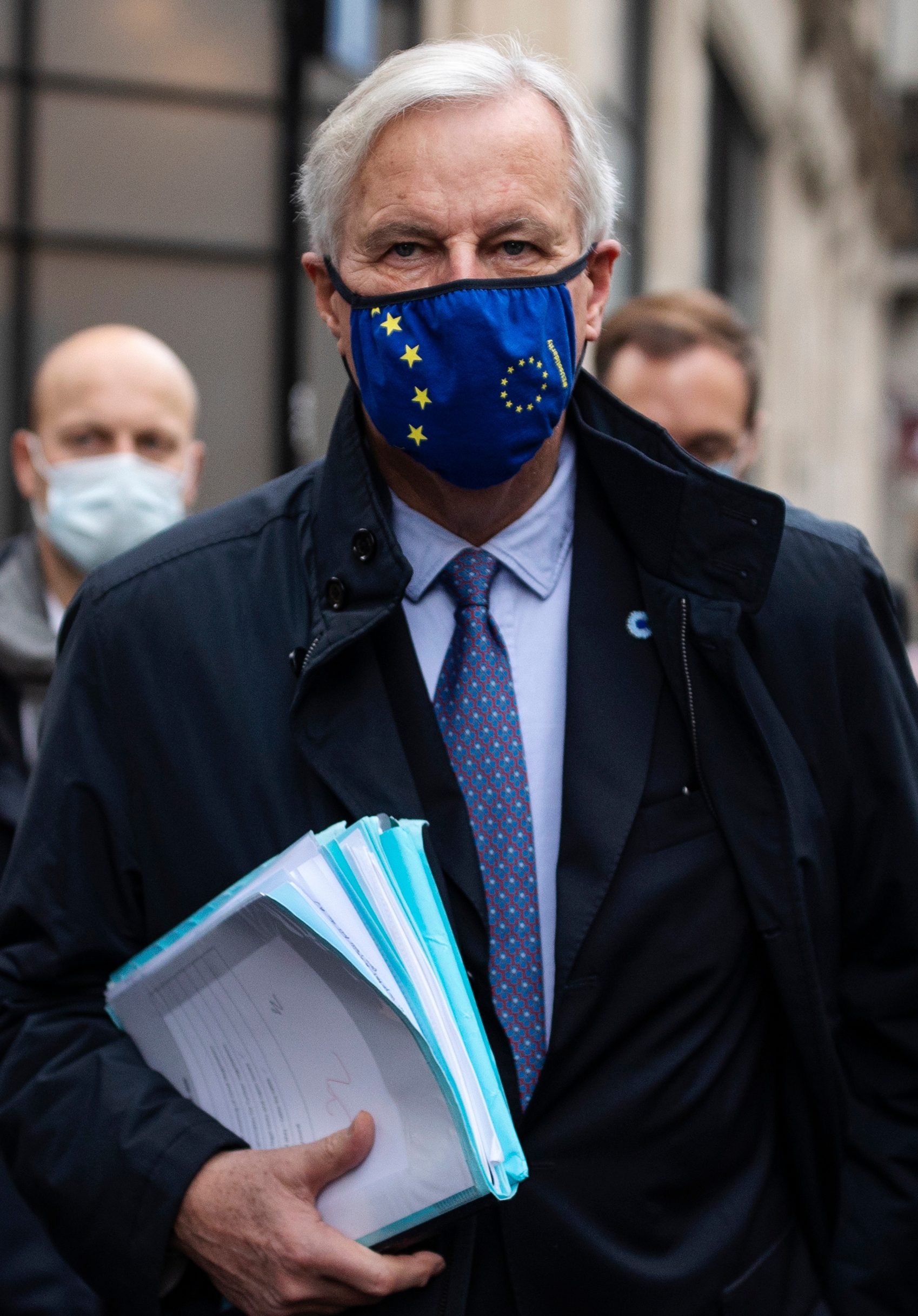 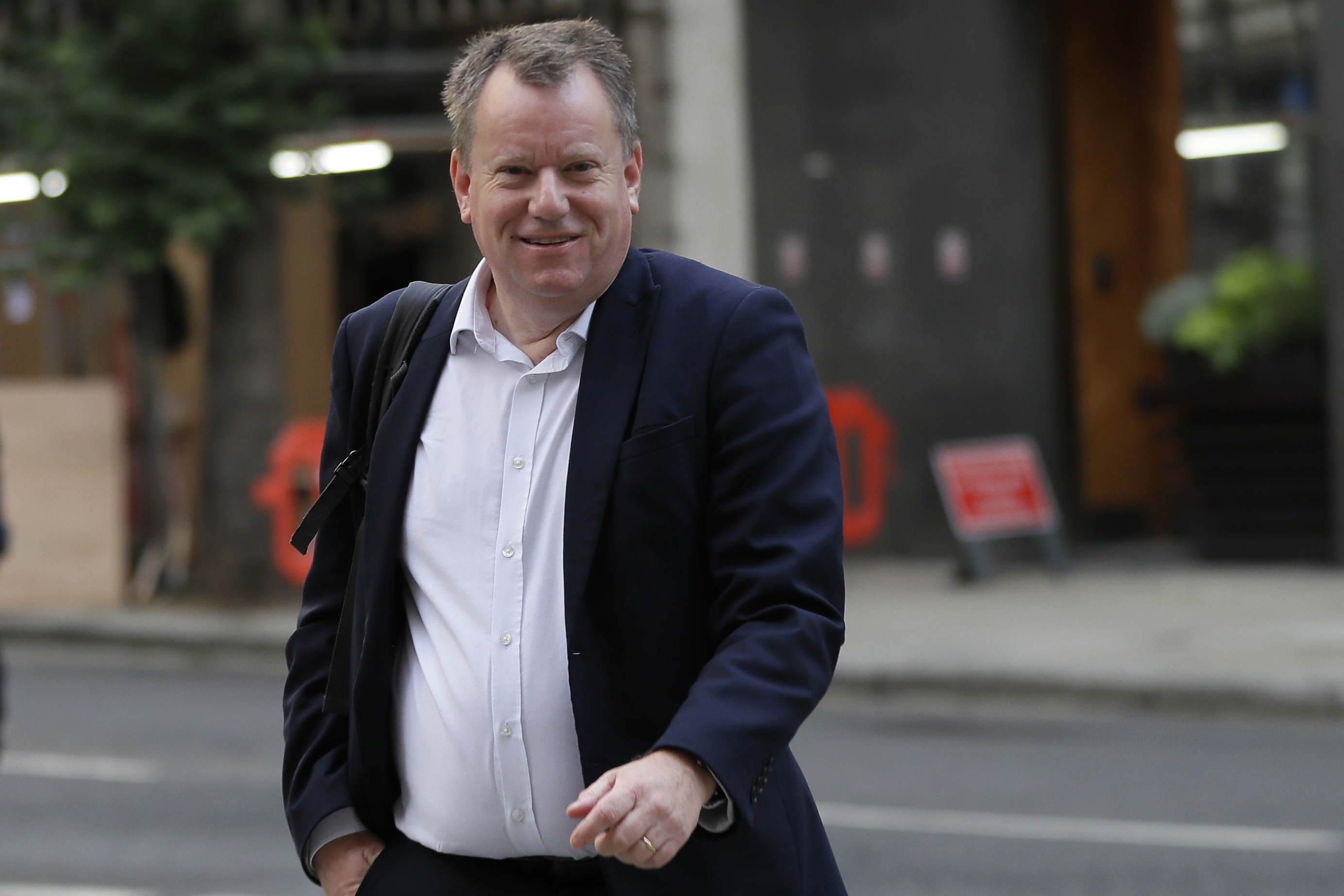