PUBS and restaurants in Bolton will be forced to shut their doors to customers after a huge spike in coronavirus cases, Matt Hancock said today.

The Health Secretary announced a raft of new lockdown restrictions for the Northern town after cases spiralled to the highest rate in the country at 120 per 100,000 in the last week. 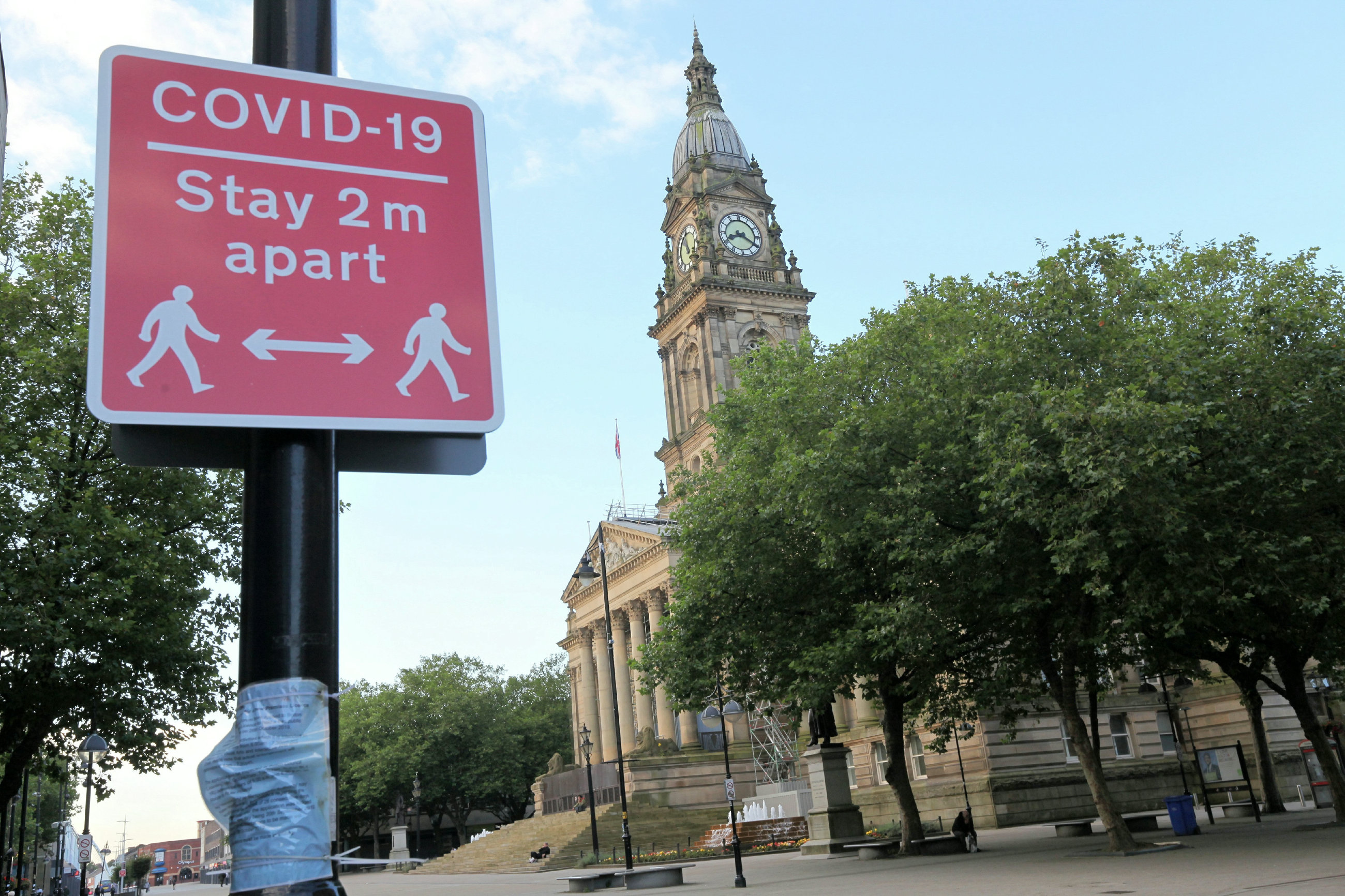 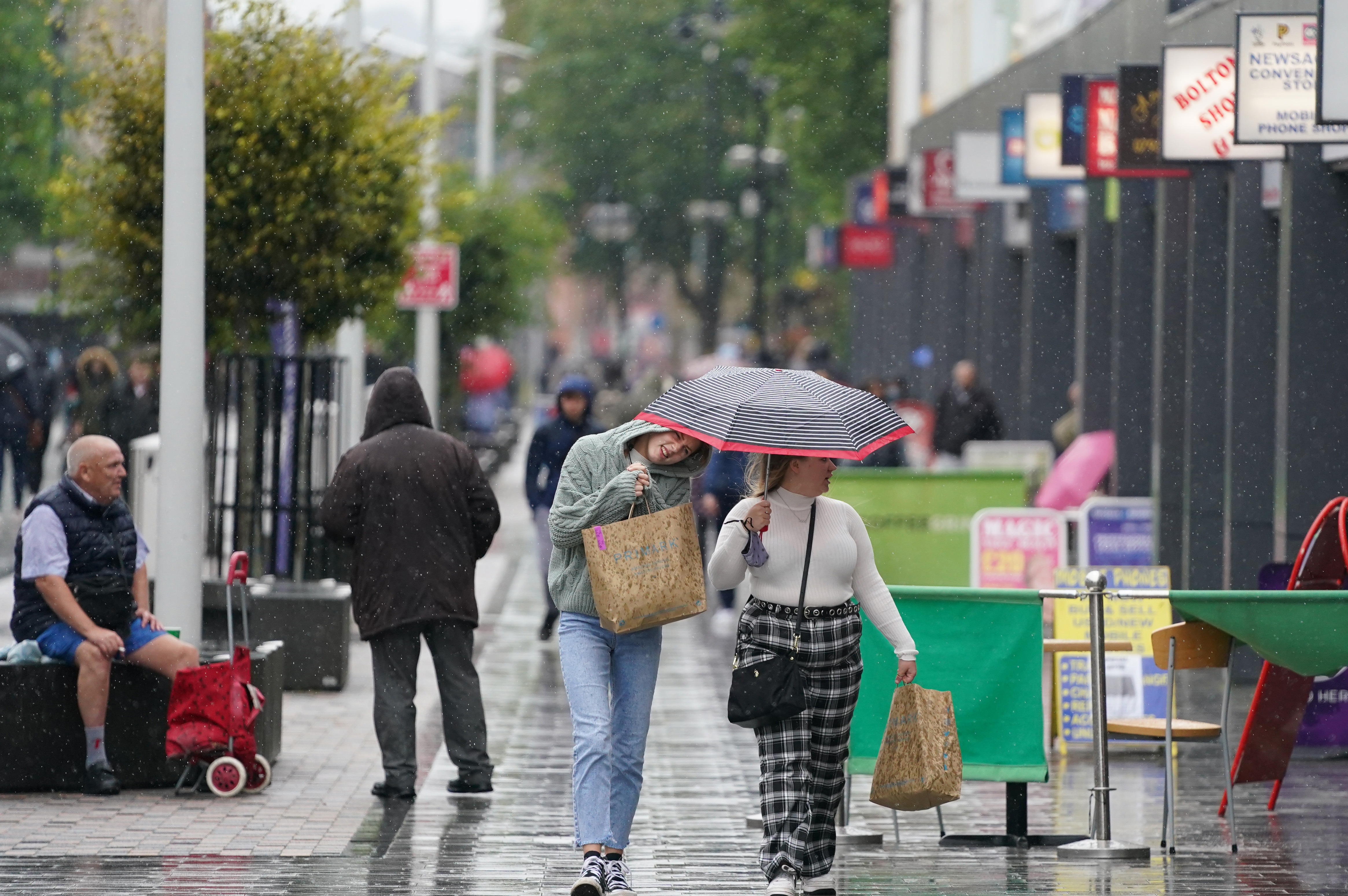 Hospitality businesses will only be able to sell takeaways and have to close between 10pm and 5pm to stop the spread of the virus even further.

And rules preventing households from meeting in public will also be enshrined in law, meaning people will face £100 fines for breaking rules.

The Health Secretary told MPs that the virus "has spread in pubs significantly" and it was vital to bring the rate down.

Hospitality businesses including cafes and bars will have to be restricted, with all places shut early.

He said today in the House of Commons: "We all have a part to play.

"Together we can tackle this, so long as we remember our actions today are consequences tomorrow.

"Each and every citizen has a responsibility to follow social distancing.

"This virus remains with us and remains a threat."

It's the first town to face such restrictions where businesses have been ordered to shut again since the national lockdown.

In Leicester they were forced to stay closed following a spike in cases over the summer.

On Saturday evening people in Bolton were told to avoid mixing with other households anywhere – and to avoid public transport unless it was essential.

Council leader David Greenhalgh and chief executive Tony Oakman said: "It has been a tough period for individuals, families and businesses.

"But we don't want to throw away all our hard work by allowing the infection rate to rise even higher.

However, there's nothing to stop people in Bolton from jetting over to Manchester or other non-locked down towns to try and get a pint or go out for a meal.

Mr Hancock warned that "while young people are less likely to die, be in no doubt they are still at risk" from coronavirus.

People in Western Scotland in parts of Glasgow, East Renfrewshire and West Dunbartonshire are having their restrictions kept in place for another week, too.

They aren't allowed to visit households as part of bids to stop it spreading.

Earlier No10 did not deny reports that the first national restrictions in months could come into place within days.

Sources said there would be a "toughening up" of rules to try and control the coronavirus.

The law may be changed to make it illegal for groups of more than six to meet inside.

Downing Street has said the Government is taking the latest rise in coronavirus cases "extremely seriously" and would not hesitate to introduce fresh restrictions if required.

The Prime Minister's official spokesman said earlier: "We are taking the rise in infections which has been reported in recent days extremely seriously.

"Throughout the pandemic we have kept all of (the) regulations under review and we will not hesitate to act if further steps are needed to protect the NHS and to save lives." 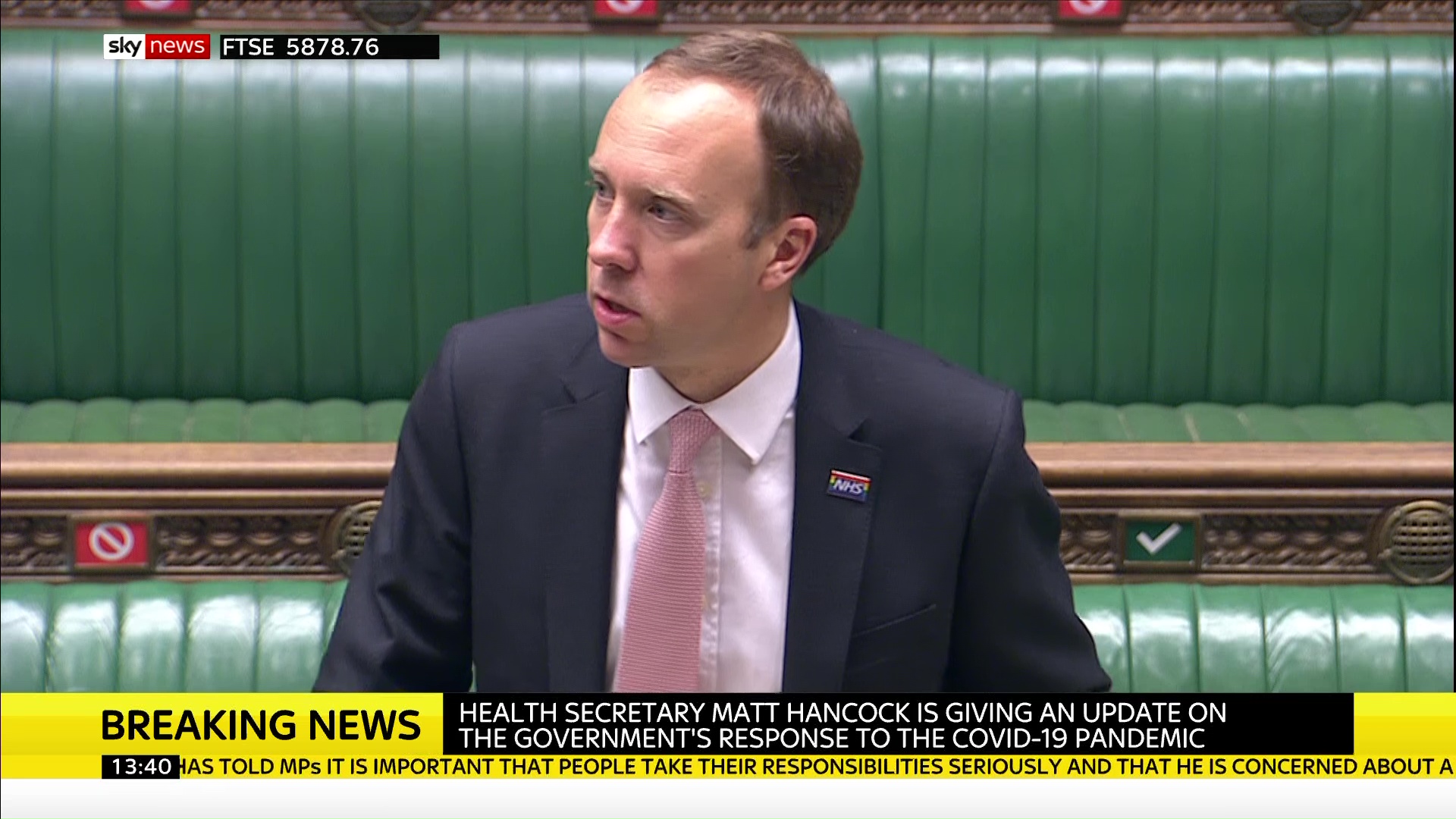 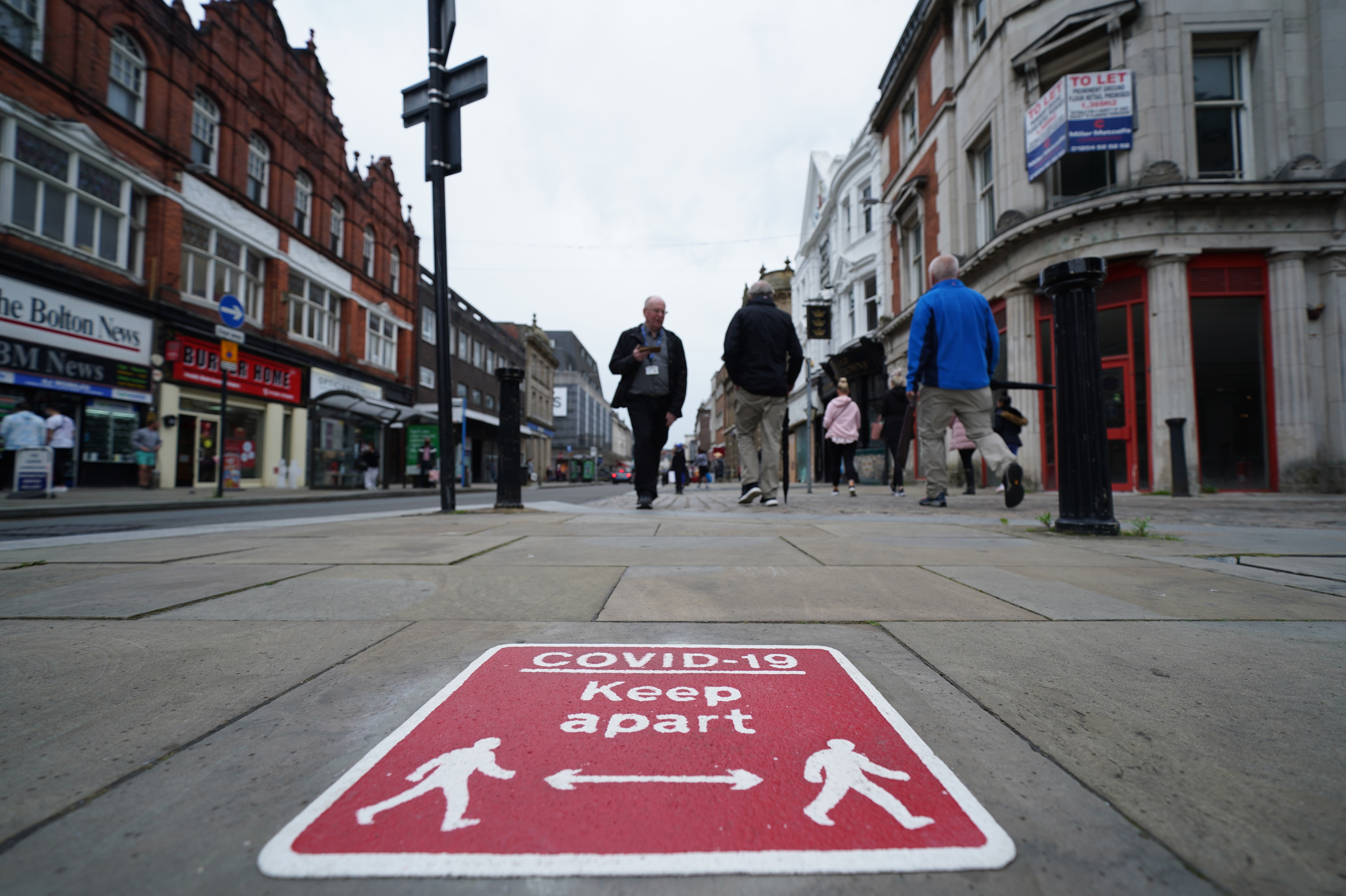