A BLIND Tory peer and former Paralympic athlete was today cleared of sexually assaulting a beauty therapist during a £150 massage at a five-star London hotel.

Lord Holmes of Richmond, 48, a nine-time swimming Paralympic gold medallist, was accused of groping the woman after asking to touch her to get a sense of what she looked like. 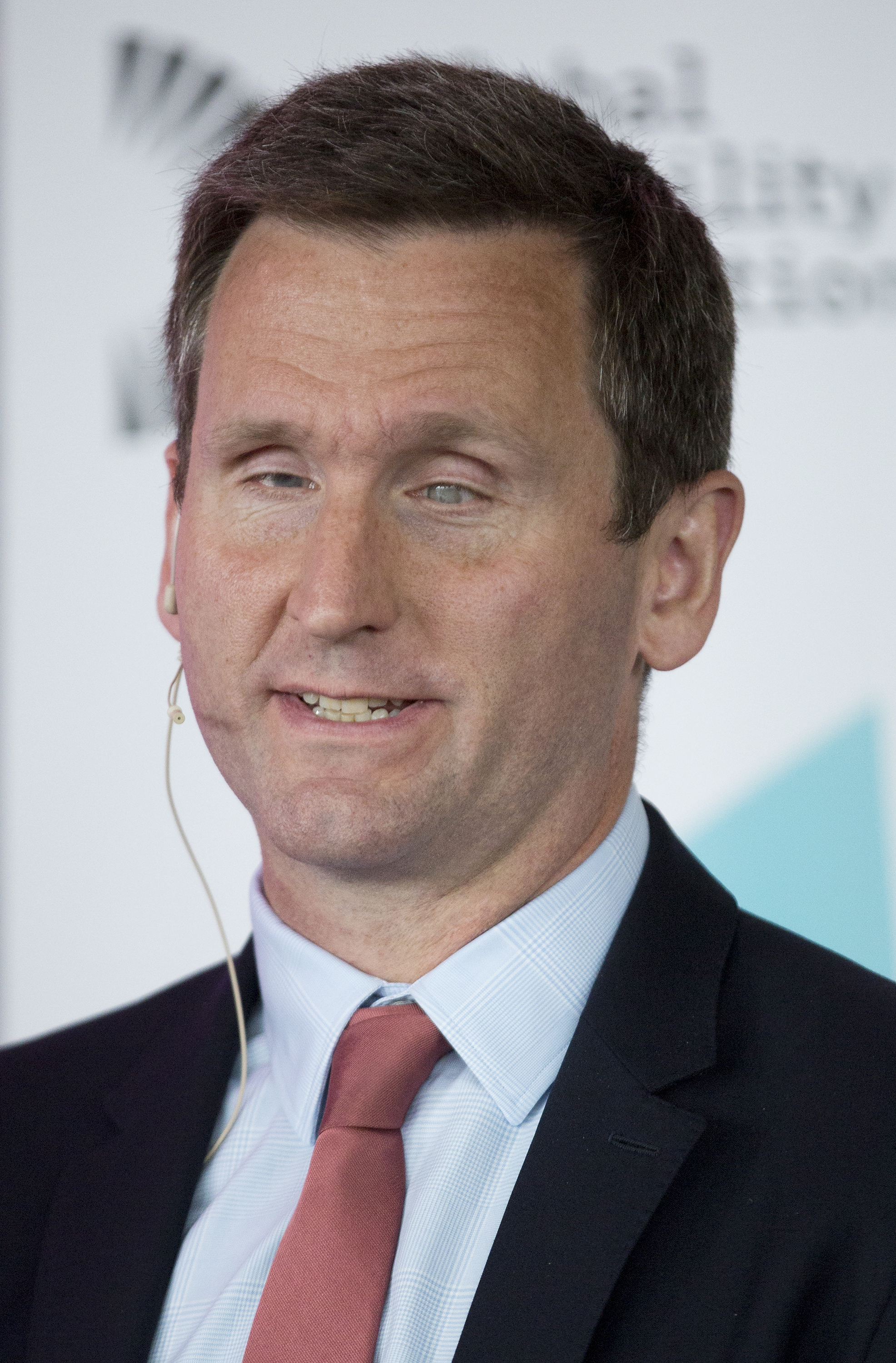 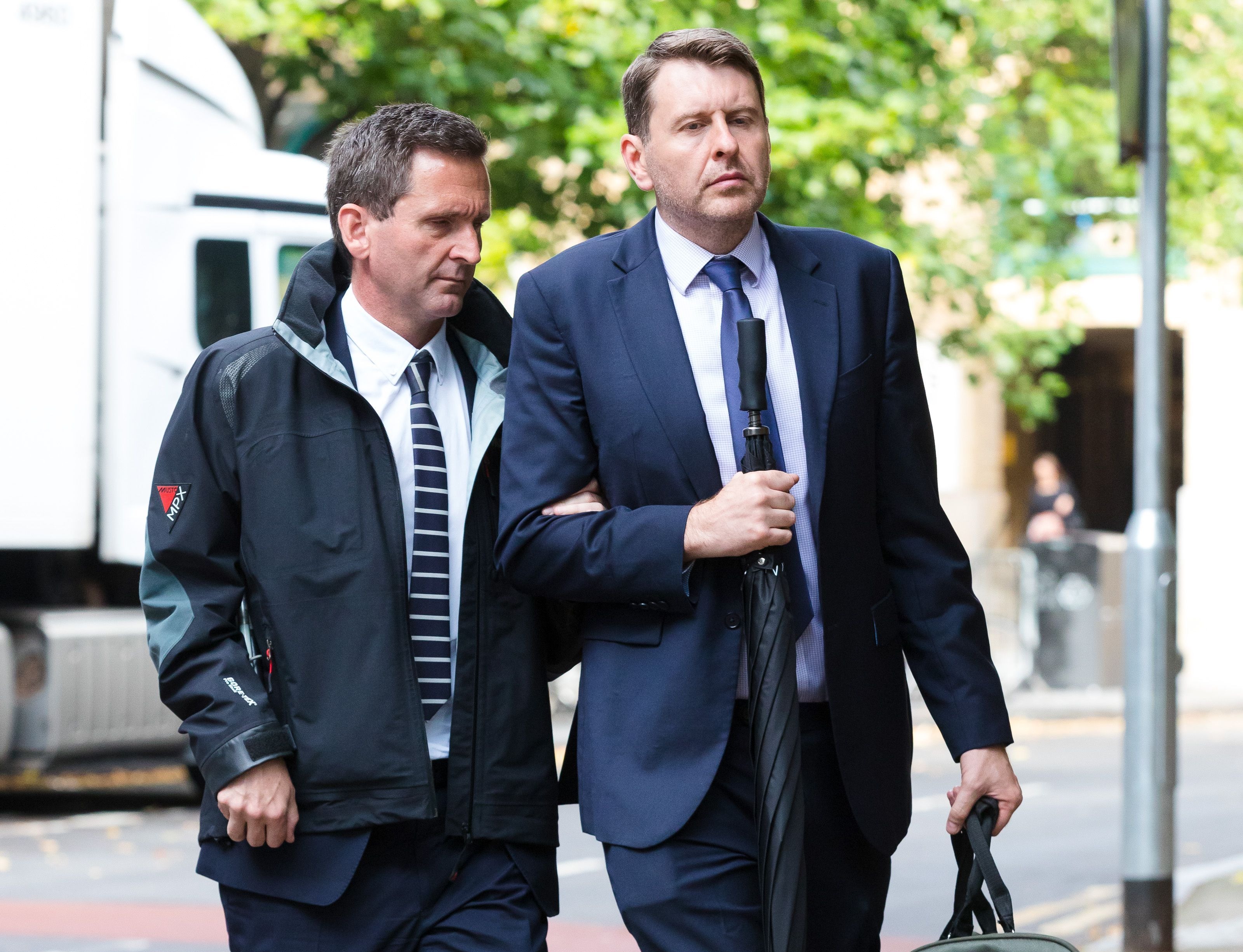 The masseuse consented to him touching her face when he asked "can I see how you look?", believing that is what blind people did, but alleged he said "nice" as he ran his hands over her body.

She claimed he had asked her "can I touch your boobs" and "do you do extras?", adding "are you sure you've never done it?" when she replied "no, I am a professional".

At the time Lord Holmes was covered only by a towel, having removed the paper underpants provided because they had torn, a trial at Southwark Crown Court heard.

Lord Holmes denied any wrongdoing, saying that the allegations had arisen out of a misunderstanding when he had asked to touch the masseuse's face.

A jury at Southwark Crown Court cleared Holmes after just over five hours of deliberations.

Lord Holmes today described the experience as a "nightmare" as he thanked his family and friends for their support.

He said: "I do not have words to express how fortunate I am to have the family and friends that I do, in particular my lovely wife.

"They have all supported me throughout this nightmare.

"I would like to thank my solicitors, Gary Bloxsome and Jen Richardson of Blackfords, and my counsel, Sarah Forshaw QC, for the incredible job they have done.

"It is clear that there is still misunderstanding about how blind people need to construct some idea of the external world."

"They never tried to suggest I should be found not guilty out of sympathy for my disability.

"It is clear that there is still misunderstanding about how blind people need to construct some idea of the external world.

"I do not want to say anything unkind about the specific allegation once made about me in this case. But after 18 months of waiting for my trial, the jury understood."

Lord Holmes, who went blind almost overnight at the age of 14, was accompanied by his guide dog Nancy in the dock throughout the trial.

He said he used touch to get a sense of the people around him.

Lord Holmes told the jury said: "My world would stop here (in front of me) if I couldn't contact that external world that you can get in the blink of an eye, and I try to use everything I've still got to try and construct that world.

My world would stop here (in front of me) if I couldn't contact that external world that you can get in the blink of an eye."

He said he and his wife Stephanie had made a new year's resolution to get fitter, and that he had booked the deep tissue treatment to help with tight muscles.

He was helped from the dock by his wife and with his guide dog following Thursday's verdict, rubbing his eyes and repeatedly breathing sighs of relief.

The trial heard the complainant went on to complete the last few minutes of the treatment.

She said she did not just leave immediately because she was worried about Lord Holmes hurting either himself or his guide dog in the small treatment room.

She immediately told her manager about what had happened, and the agency that employed her.

In a message to her boyfriend, she told him: "(It was) my fault as I stayed in the room."

During cross-examination, the complainant had notes from her counselling sessions and her victim impact statement read out as evidence she was either exaggerating or overthinking the incident.

The court heard the complainant had referred to the incident as "my sexual abuse" in her impact statement and in conversations with a counsellor.

Lord Holmes retired from sport in 2002 and was appointed to the House of Lords in 2013.

He has also had a successful career as a solicitor, earning a degree in law in 2002. 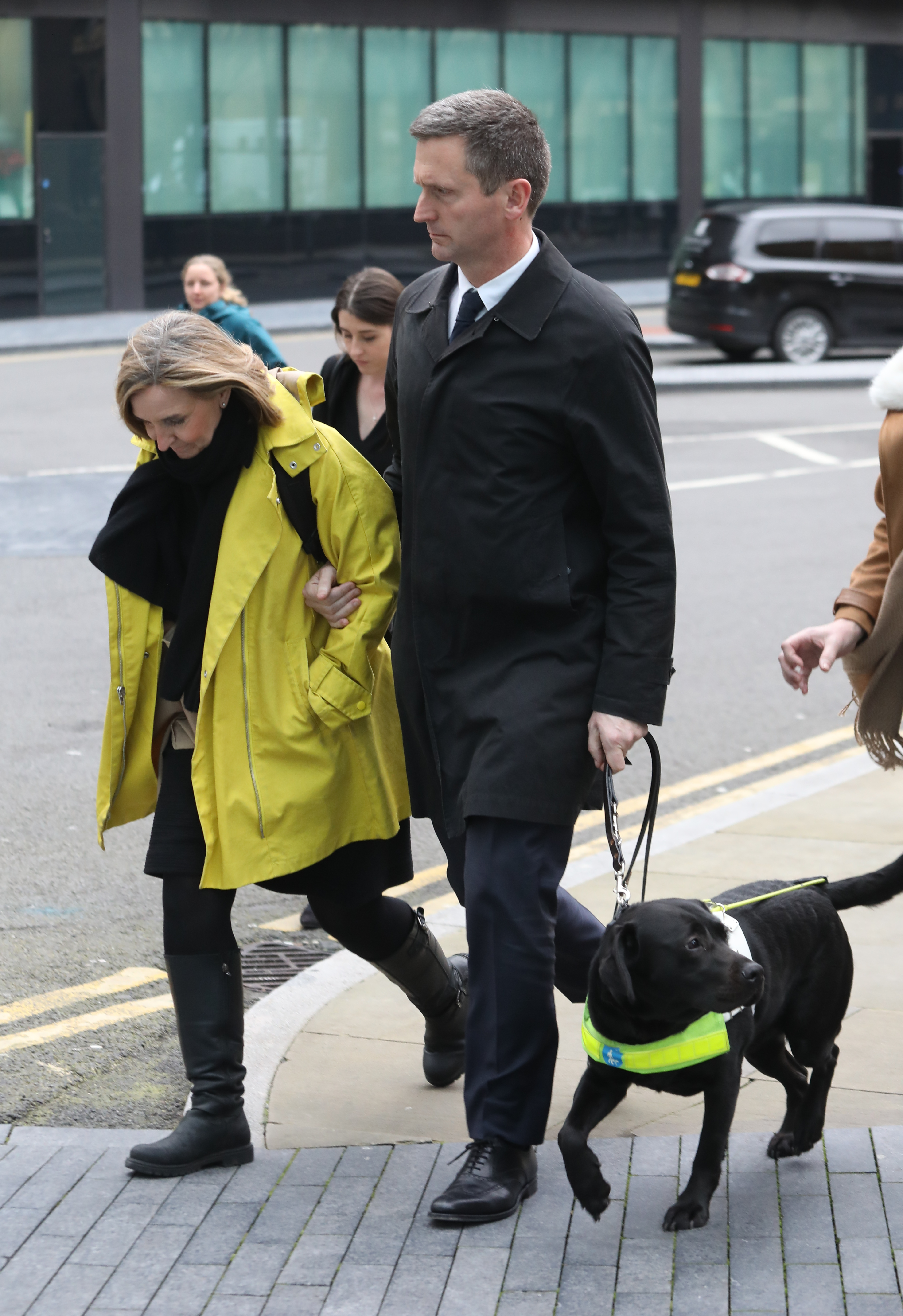 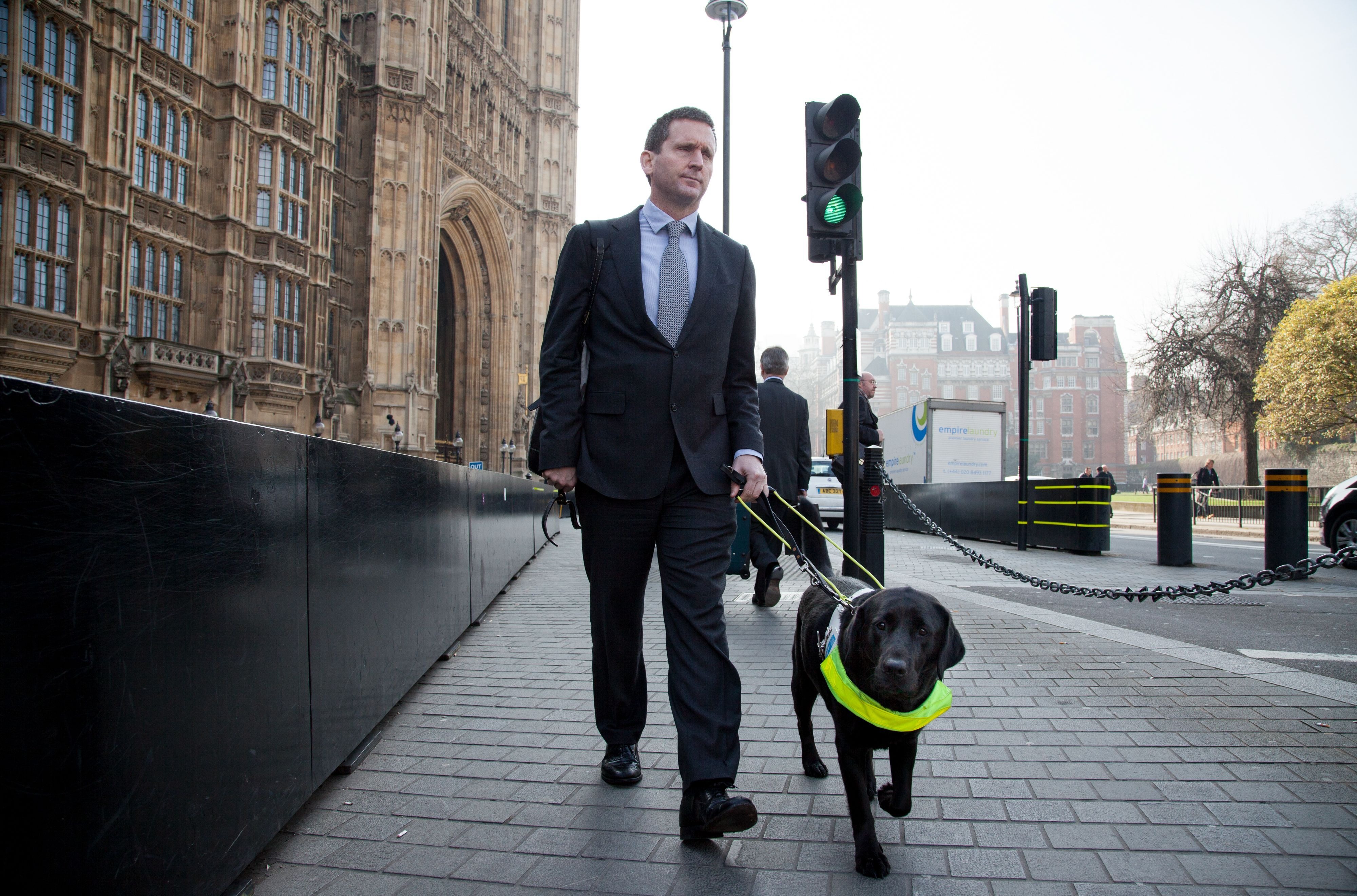