A NUMBER of people have been stabbed as authorities declared a major incident in Birmingham overnight.

Police said they were aware a "number" of people had been injured however it is not yet clear how many. 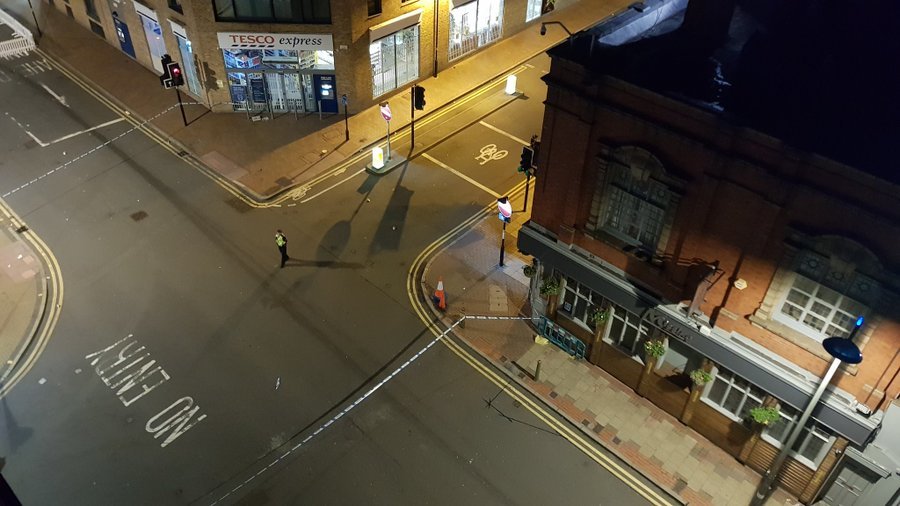 One horrified witness tweeted saying they had seen a person "in a body bag" however authorities are yet to confirm if there have been any fatalities.

The public have been urged to stay away from the area, including the Arcadian and Snowhill.

West Midlands Police confirmed they were called to Birmingham city centre about 12.30am to reports of a stabbing.

A spokesperson said: "We immediately attended, along with colleagues from the ambulance service. A number of other stabbings were reported in the area shortly after.

"We are aware of a number of injured people, but at the moment we are not in a position to say how many or how serious. However, all emergency services are working together at the scene, and making sure that those who are injured receive medical care."

Police said they were unable to speculate on the cause of the incident, adding that it could "take some time" to confirm anything.

Authorities said: "The emergency services have well-rehearsed plans for dealing with major incidents. Our response is ongoing in Birmingham city centre and will be for some time. Cordons are in place, and there are some road closures.

"Your safety is our priority. We are now reviewing our policing across the city and will make any necessary changes. You may see a greater police presence in the area.

"We would urge you to remain calm (but vigilant) and to stay away from the area. To keep updated on what is happening please follow the @wmpolice twitter account."