A BIG Brother star has been accused of raping a British tourist in a field during a holiday on a Greek island.

The 21-year-old has claimed Steve Milatos,30, asked her to join him at a nightclub in Rhodes and then took her to a field and raped her. 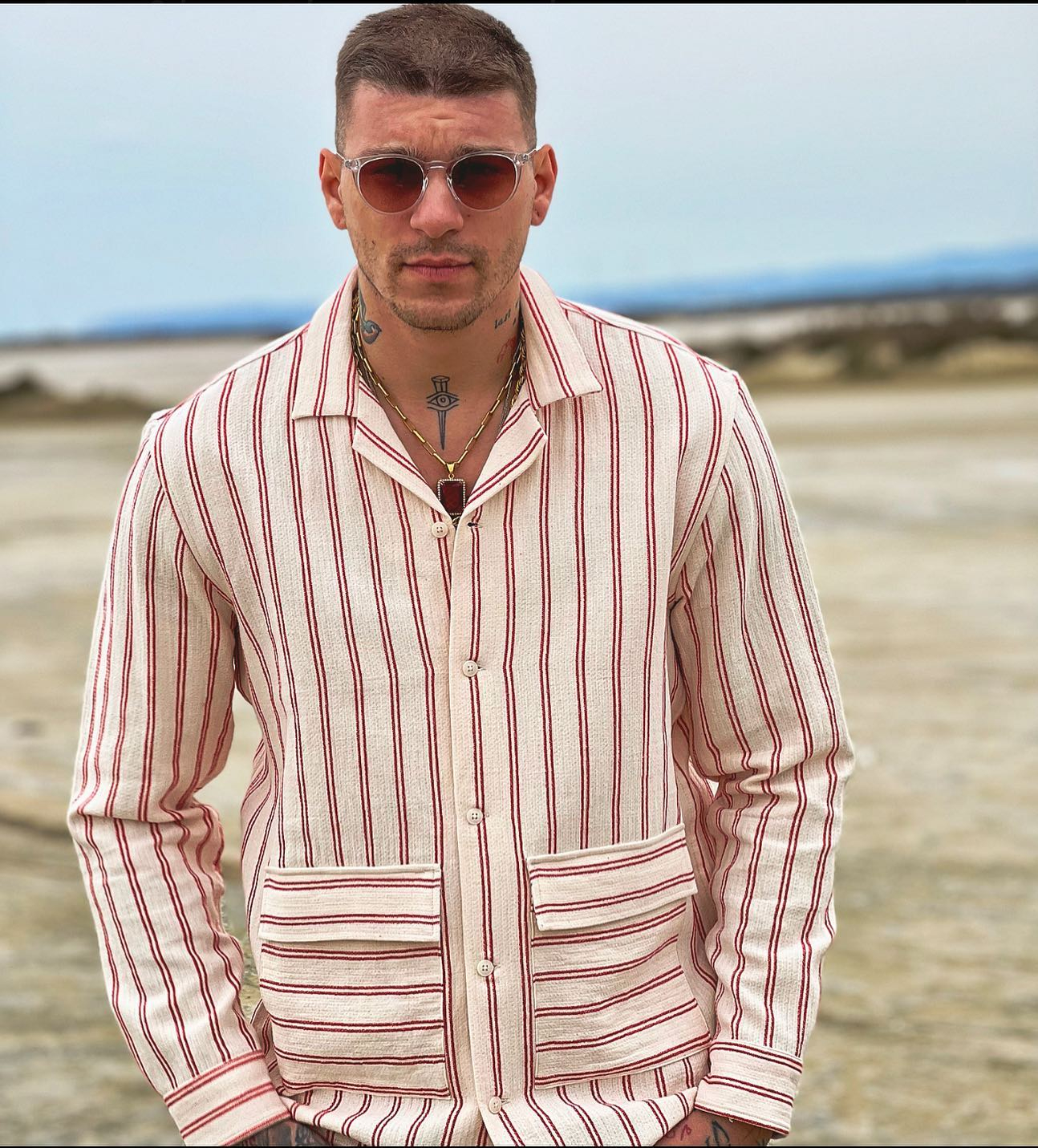 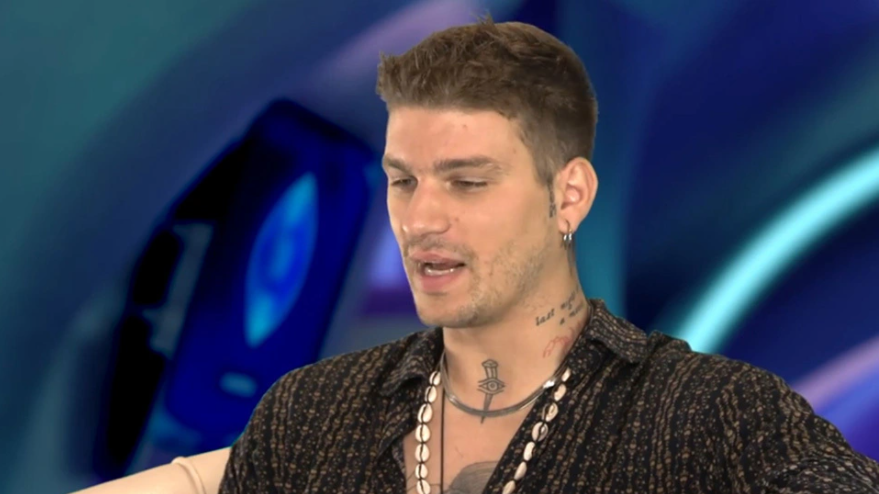 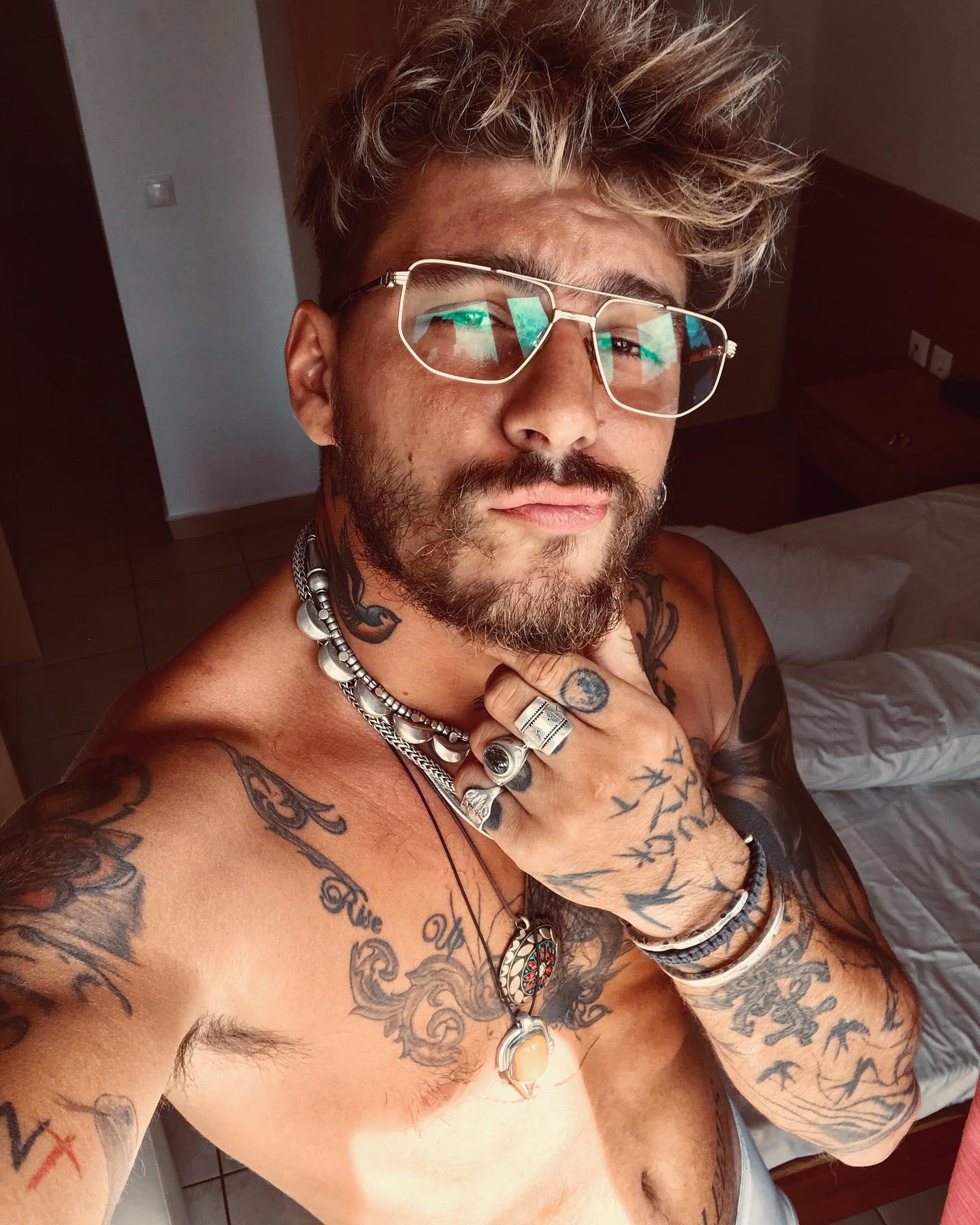 Milatos who was on Greece's version of Big Brother last year has denied the allegations.

The former reality star's lawyer Stelios Alexandris said his client had consensual sex with the tourist.

The 21-year-old Brit is currently examined by a psychiatrist and a medical examiner, Proto Thema reports.

Milatos was arrested on Tuesday night following the tourist's report and is expected to testify later in the day. 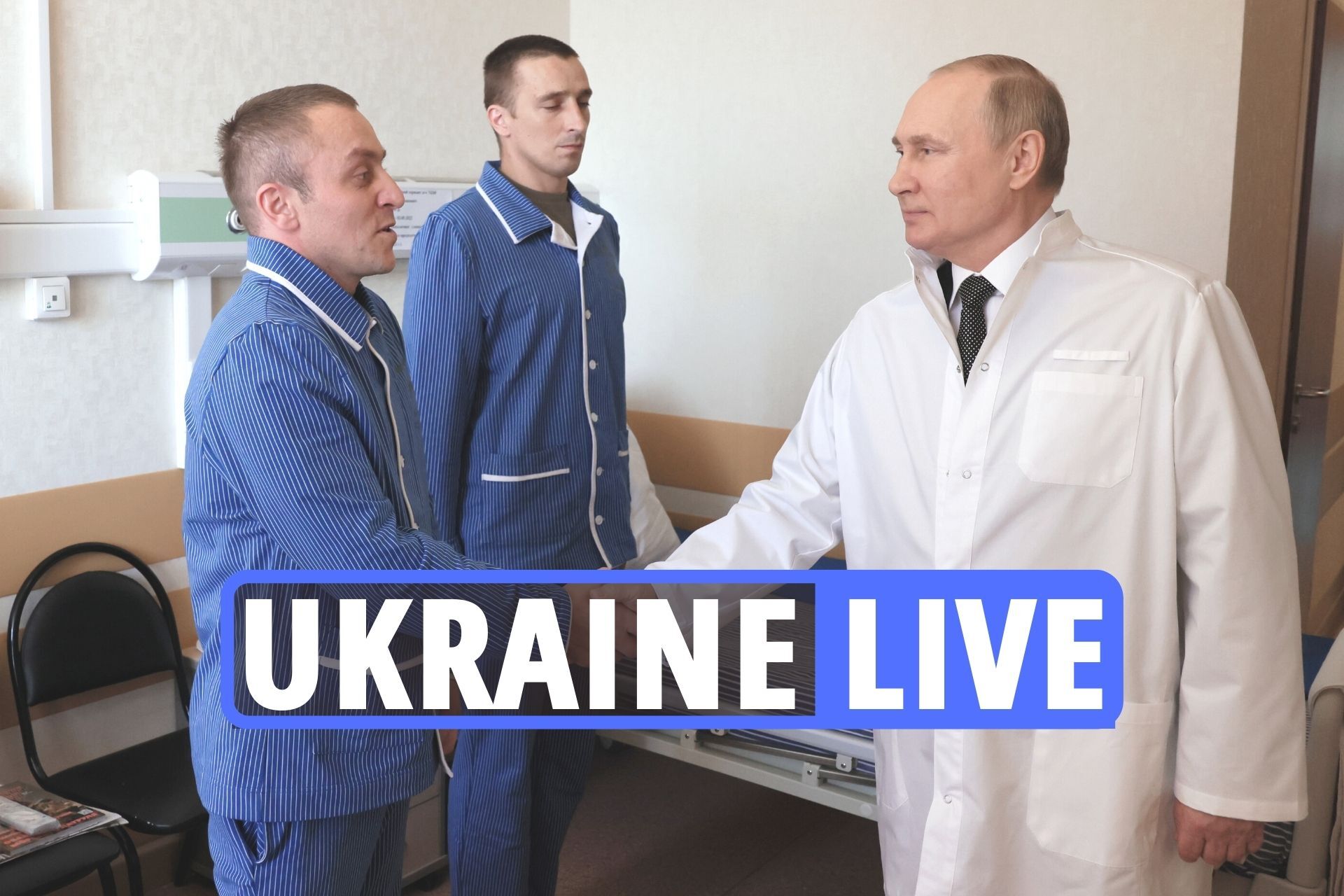 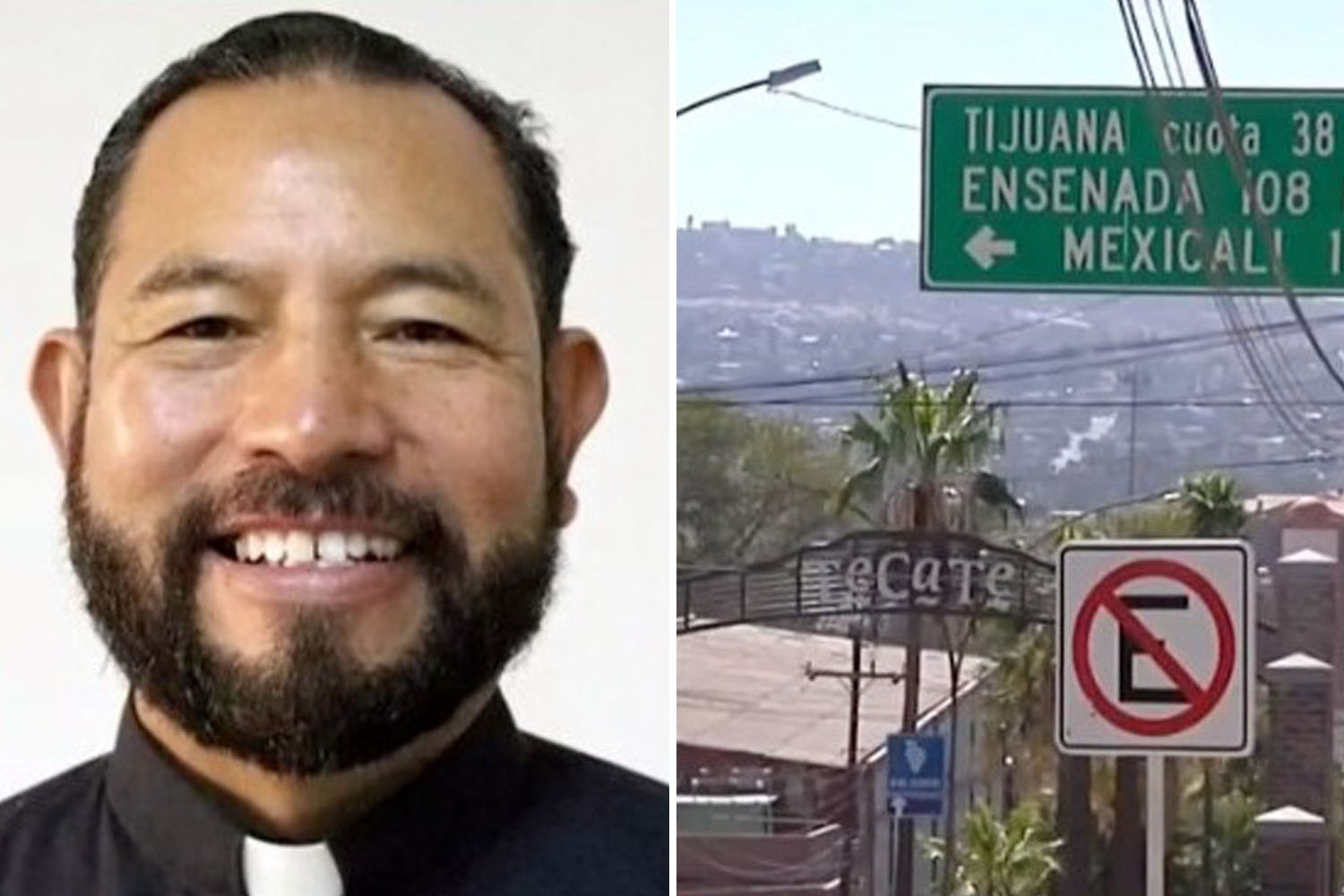 Speaking to the TV show "Mega Kalimera", the Brit's lawyer Ioannis Kokkinogenis said the woman went to a nightclub in Lindos where Milatos was working as a bouncer, with her friend.

He said: "He asked her to leave the venue for five minutes and then dragged her to an abandoned house, near the club, where he committed the alleged crime of rape."