PRESIDENT Joe Biden’s first airstrike has reportedly left 22 people dead as Iran-backed militia targets in Syria are wiped out by bombs in what appeared to be a revenge attack. 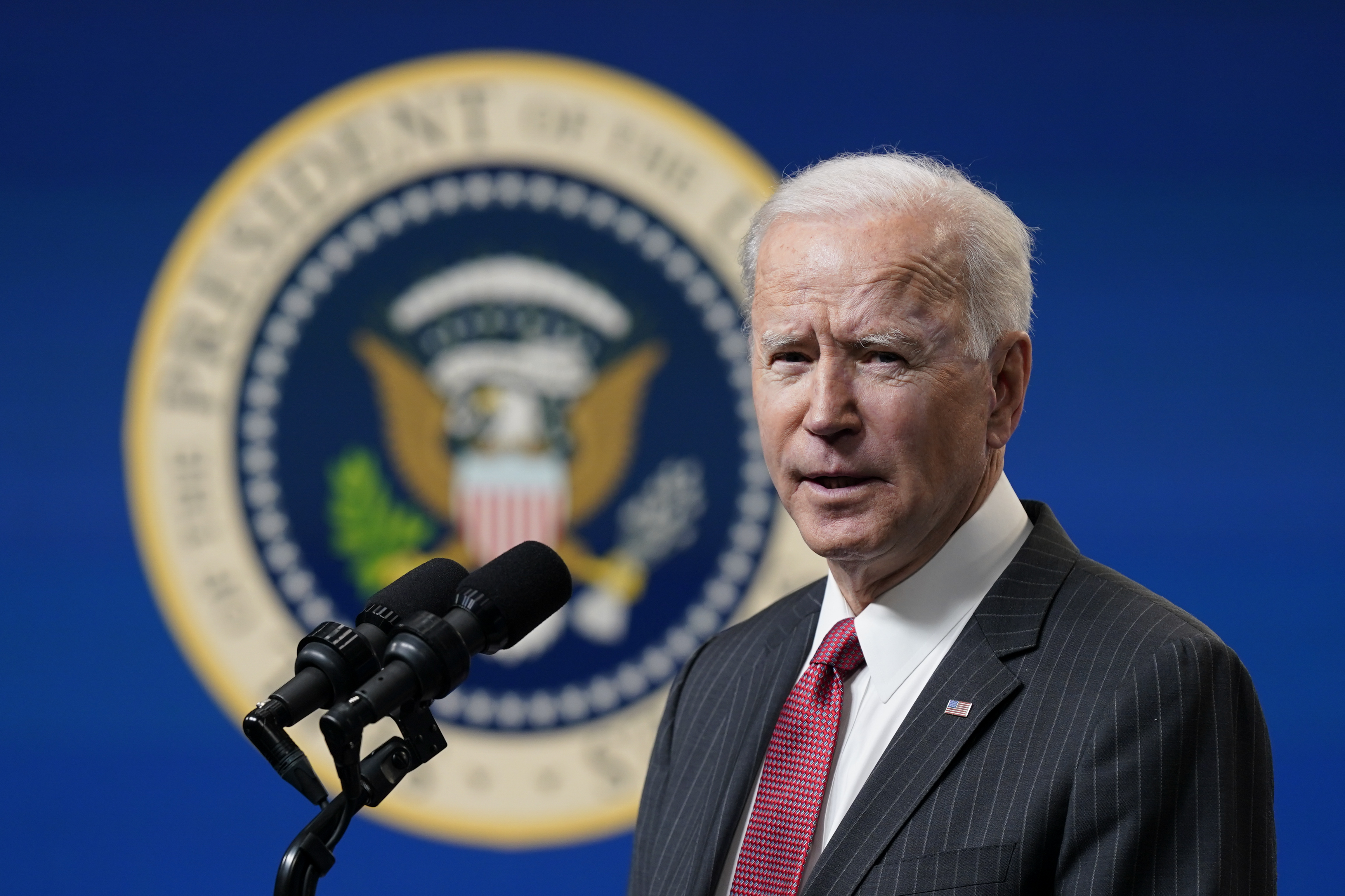 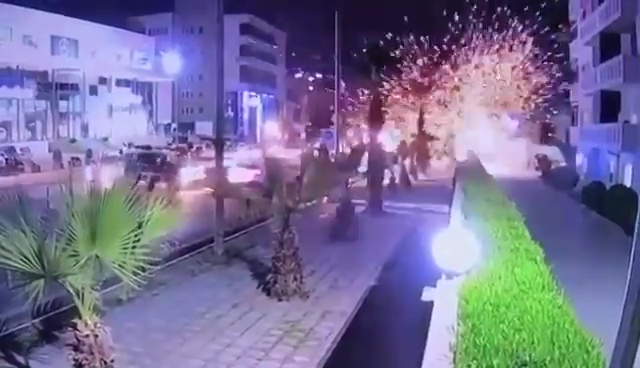 The U.S. appeared to be retaliating for a February 15 rocket attack on the American military base at Erbil International Airport – which was later claimed by the Guardians of Blood Brigade.

That attack, in a region run by Kurds, killed one contractor who was not American and injured numerous American contractors and an American service member.

Those killed in Biden’s airstrike were killed on their positions and a weapons shipment at the time when it was crossing from Iraq to Syria, via a military crossing near Al-Qa’em crossing in Al-Bokamal area in the eastern countryside of Deir Ezzor.

A statement on the Syrian Observatory for Human Rights website said the death toll from the attack was expected to rise further.

“There are unconfirmed reports of more casualties.”

The attack destroyed multiple facilities at the border control point, which was used by a number of Iranian-backed militant groups.

The airstrike was the first military action undertaken by the Biden administration, after repeated tensions between Iran and the Trump White House over the previous four years which reached a peak following Qassem Soleimani's killing in early 2020.

The U.S. has not definitively blamed any specific group for the outrage or attributed it to any Iranian proxies in the region, but the administration has made it clear where it places the blame.

Kirby said that Biden ordered the strikes at Al Bukamal after consulting with U.S. allies, including coalition partners.

They were authorized "in response to recent attacks against American and Coalition personnel in Iraq, and to ongoing threats to those personnel," he stated.

"President Biden will act to protect American and Coalition personnel. At the same time, we have acted in a deliberate manner that aims to de-escalate the overall situation in both eastern Syria and Iraq."

He revealed that the strikes destroyed multiple facilities at a border control point used by a number of Iranian-backed militant groups, including Kata'ib Hezbollah (KH) and Kata'ib Sayyid al-Shuhada (KSS). 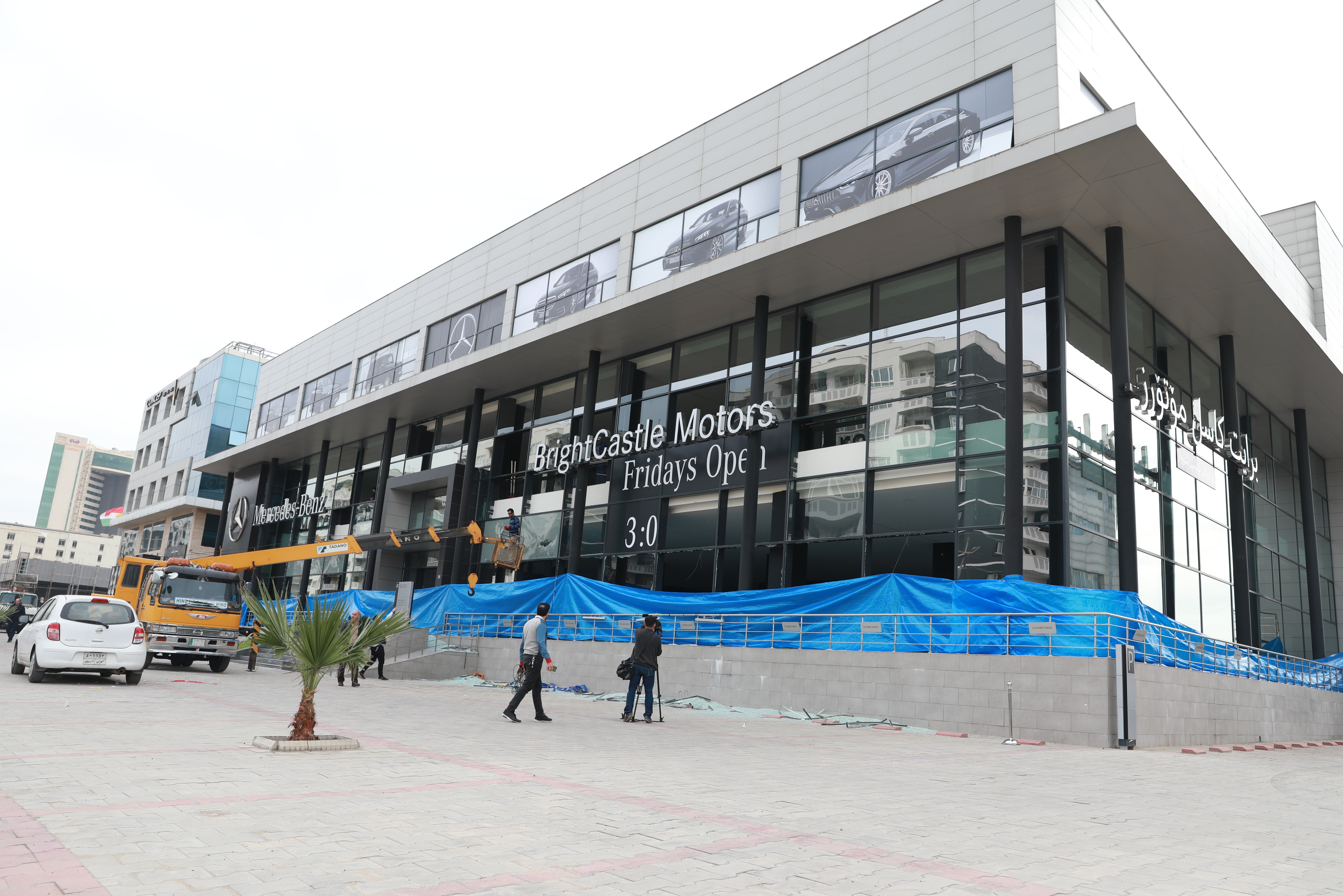 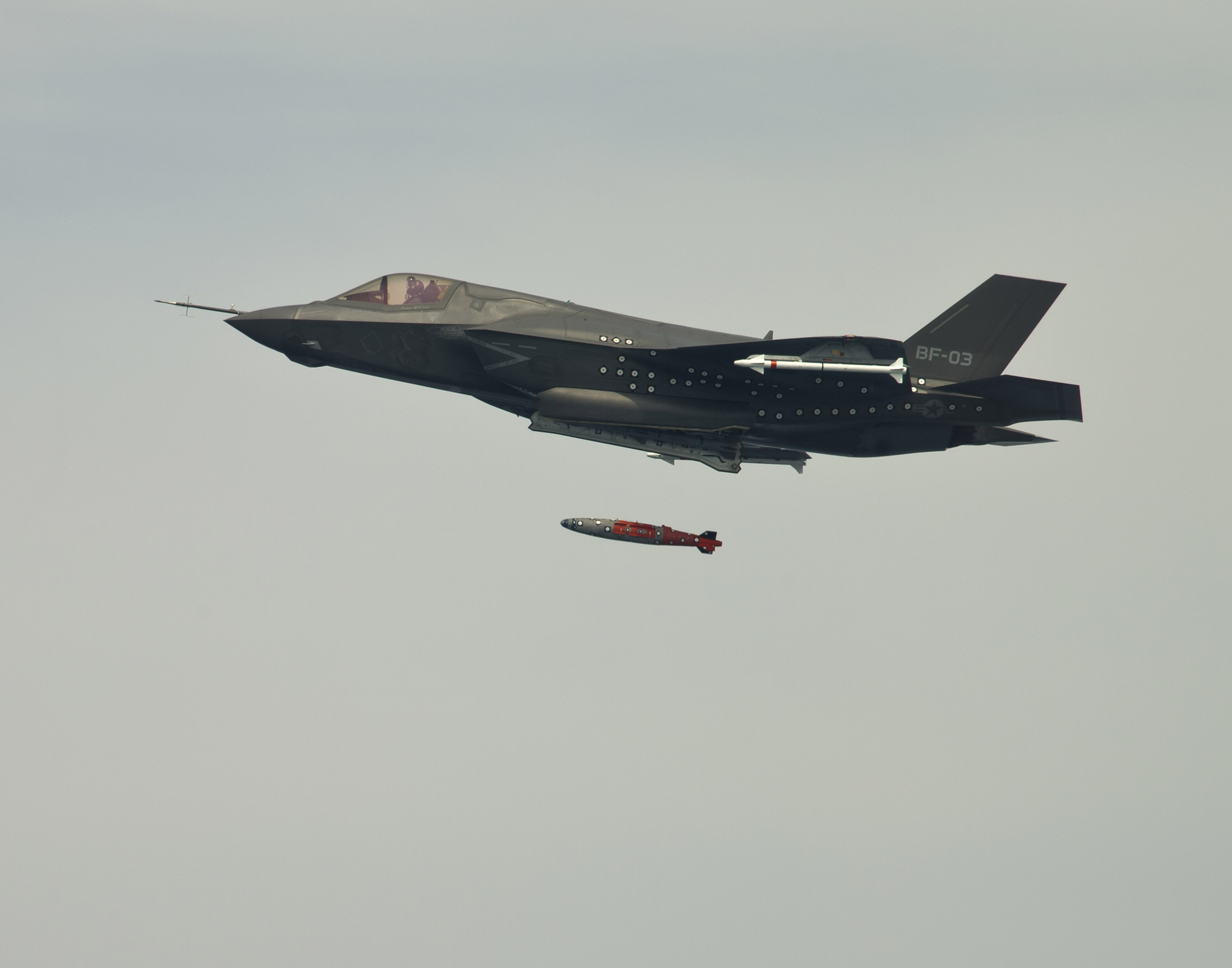 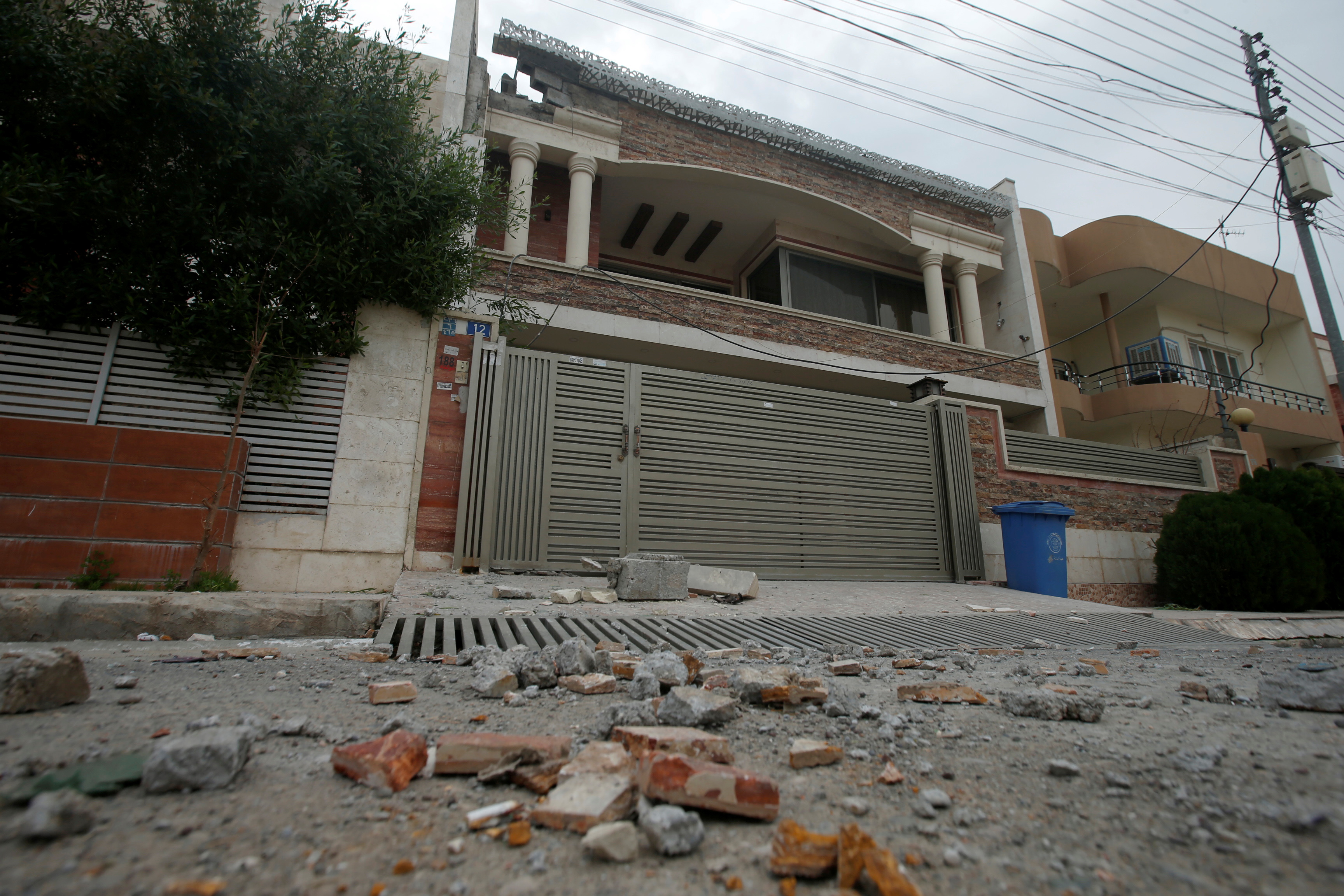 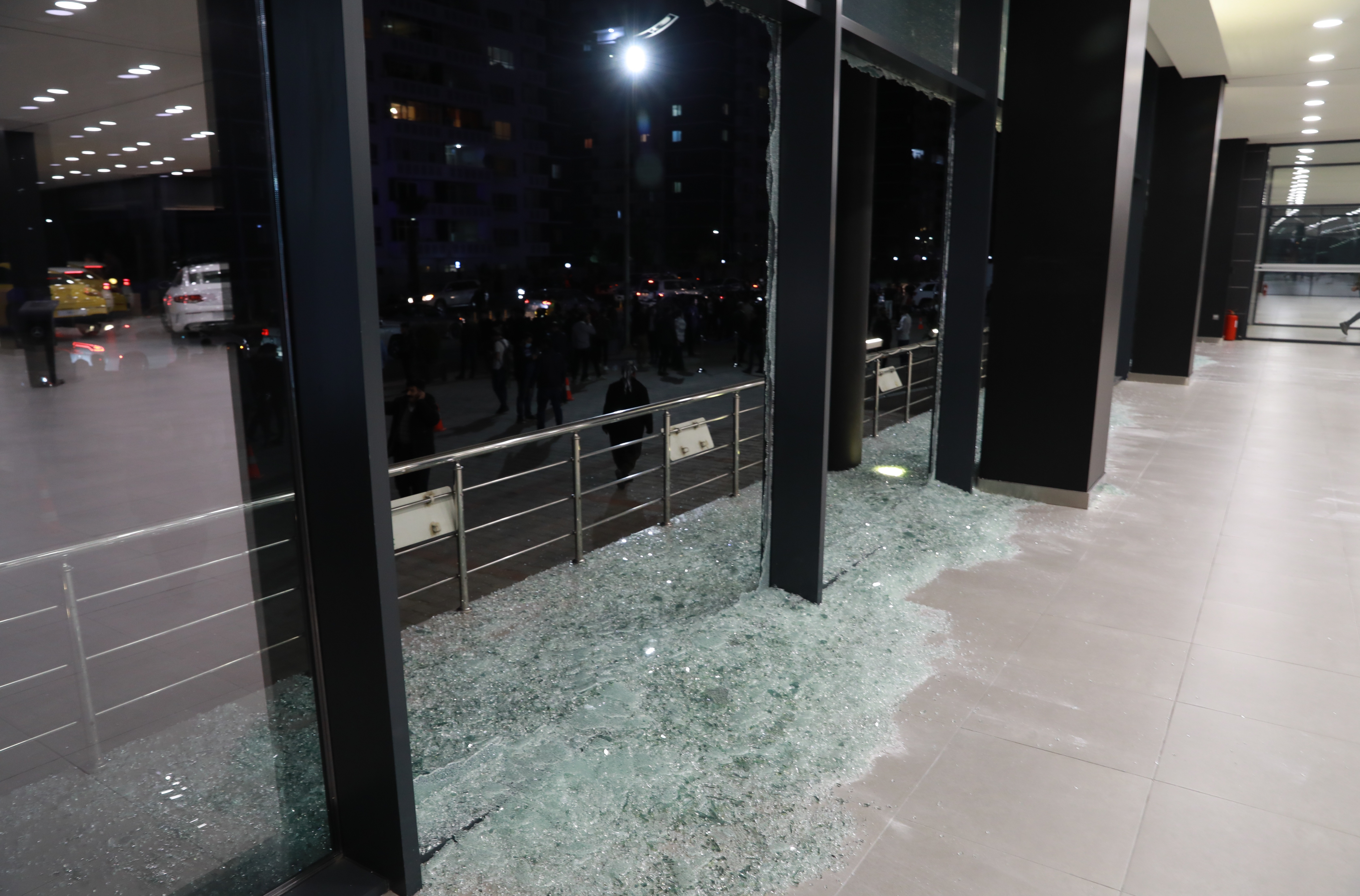 Pentagon officials later revealed they had offered up several larger groups of targets but Biden approved the smallest option.

"I'm confident in the target that we went after, we know what we hit," Defense Secretary Lloyd Austin told reporters flying with him from California to Washington.

He added: "We're confident that that target was being used by the same Shia militants that conducted the strikes," he said referring to the February 15 attack.

A week later, a rocket attack in Baghdad's Green Zone appeared to target the U.S. Embassy compound, but no one was hurt.

Iran this week said it has no links to the Guardians of Blood Brigade.

The rocket attacks on U.S. positions in Iraq were carried out as Washington and Tehran are looking for a way to return to the 2015 nuclear deal abandoned by former U.S. President Donald Trump.

It was not clear how, or whether, the strike might affect U.S. efforts to coax Iran back into a negotiation about both sides resuming compliance with the agreement.

There was no official comment from Syria on the strikes, but state-owned Ekhbariya TV quoted its reporter in Deir al-Zor as stating that strikes had taken place at dawn against several targets near the Syrian-Iraqi border.

Thursday’s airstrike was limited in a manner that could possibly lower the chance of tensions escalating.

The US’s decision to hit Syria but not Iraq allows the latter to launch its own probe into the February 15 attack. 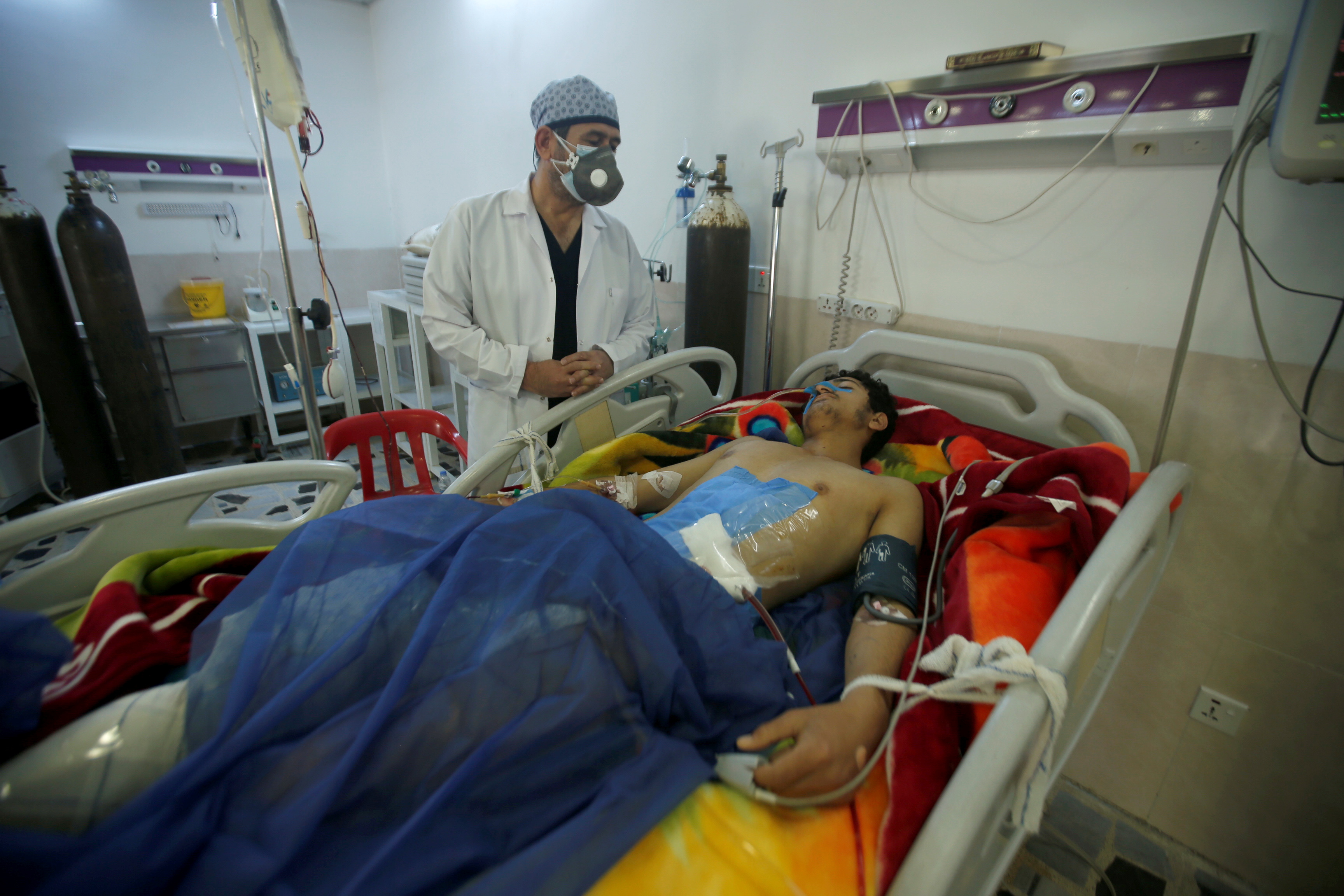 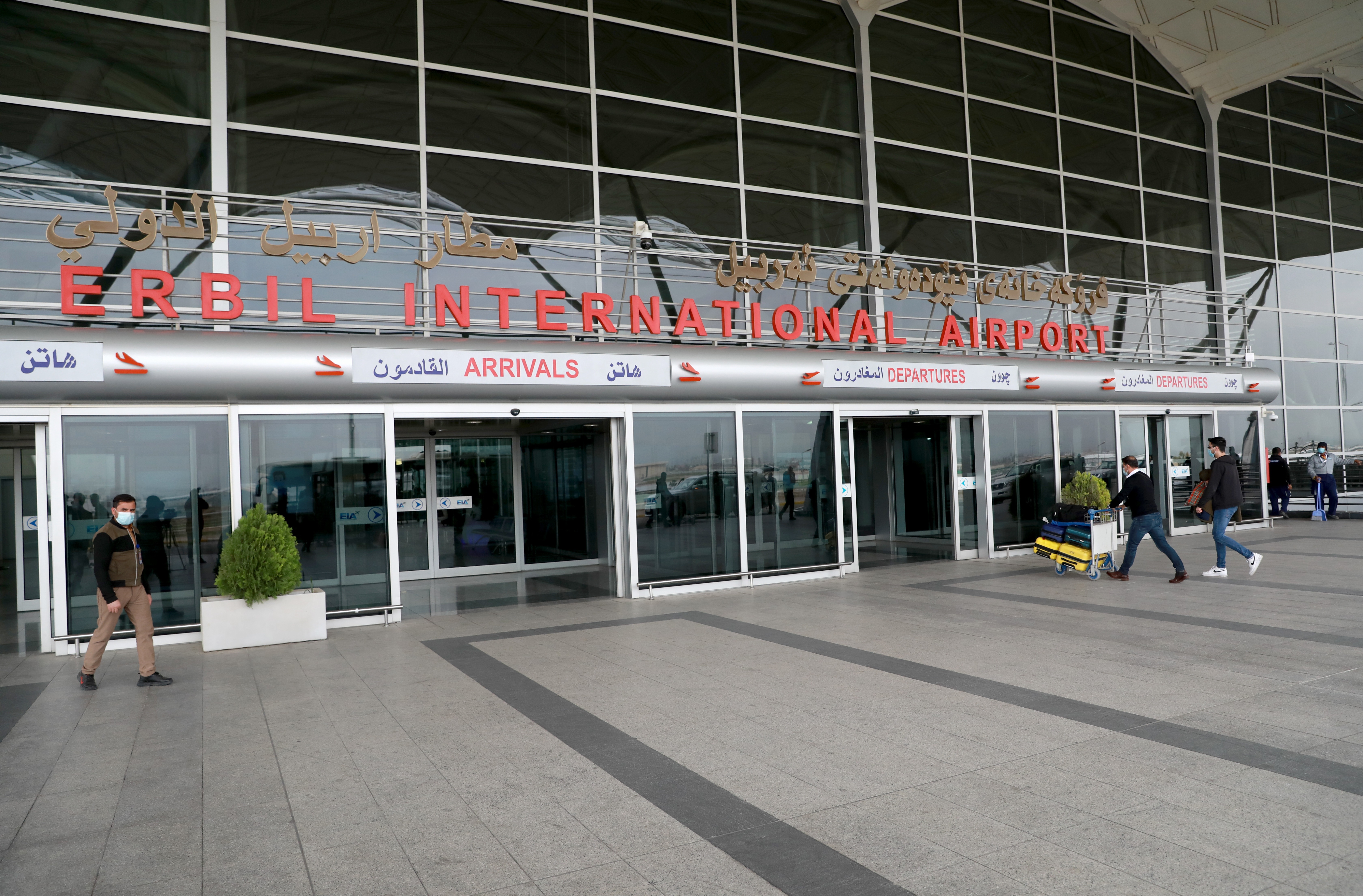 Earlier this week, one of the main Iraqi militia groups aligned with Iran, called the Kataib Hezbollah group, denied responsibility of any kind for the rocket attacks this month.

Days after the February 15 attack, a salvo struck a base north of Baghdad hosting American forces and injured at least one contractor.

The U.S. has carried out retaliatory military strikes multiple times in recent years.

Beginning in late 2019, the U.S. responded to rocket attacks by striking the Kataib Hezbollah militia group in Syria and Iraq.

The two sides attacked each other repeatedly during the Trump administration and the U.S. ultimately killed Iranian military leader Qassem Soleimani.

The latest rocket attacks occurred as the U.S. and Tehran explore ways to return to an agreement after former President Donald Trump abandoned the 2015 Iran nuclear deal. 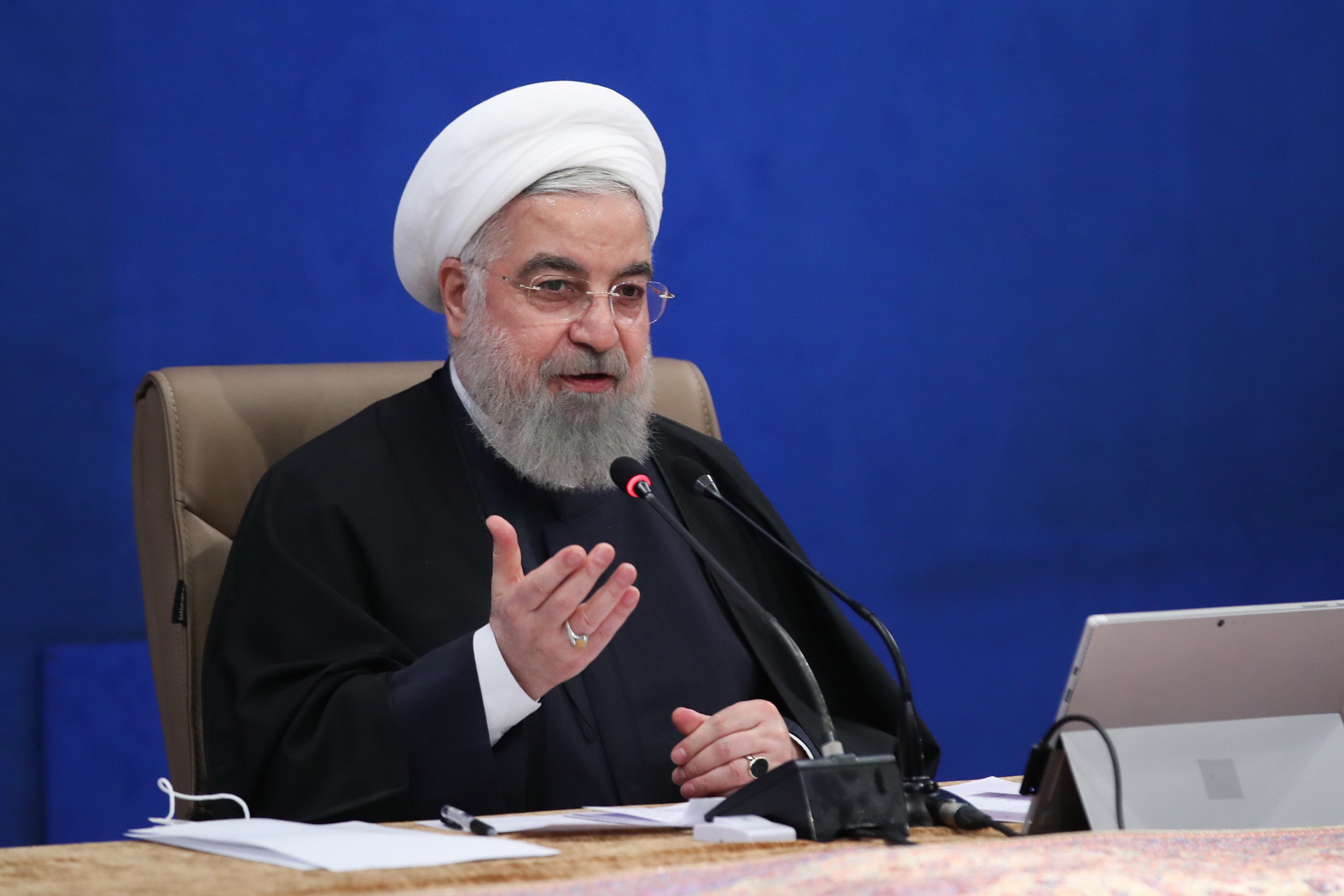 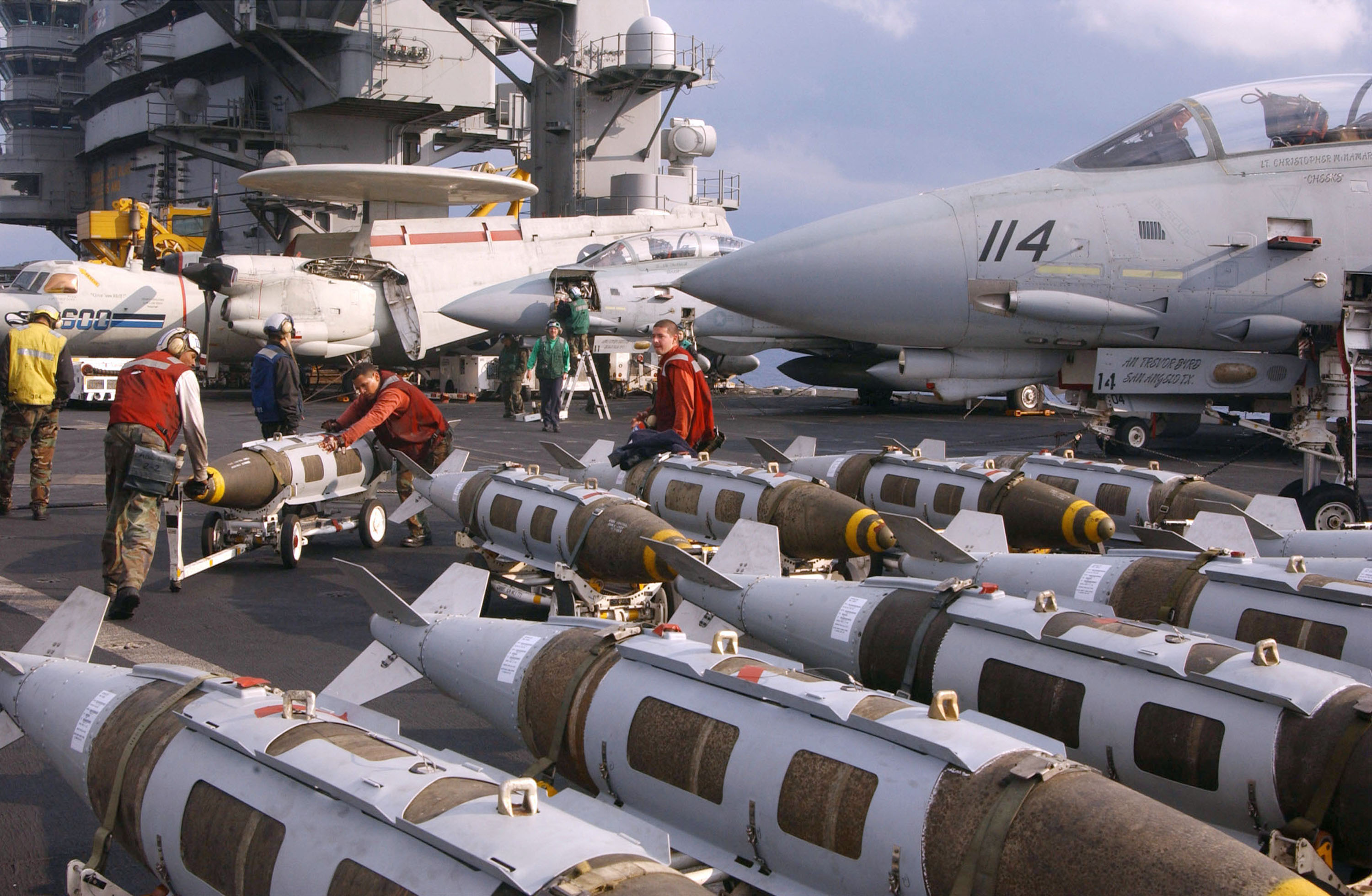