President Biden’s top aide on energy security foresees good news this fall at the pump for Americans, but he hit a slightly more worrying note on natural gas in Europe.

State Department Senior Advisor for Energy Amos Hochstein predicts that recent moves by the administration mean “at the pump, I expect those prices to continue to come down or stabilize,” he said. “I don’t see much of an increase here.”

But when the conversation turned to natural gas this winter in Europe, Hochstein was a bit more downcast.

“We’re still in a very concerning place with the decline of the supplies from Russia,” Hochstein said, “but I think we’re in a better place than we were last year.” 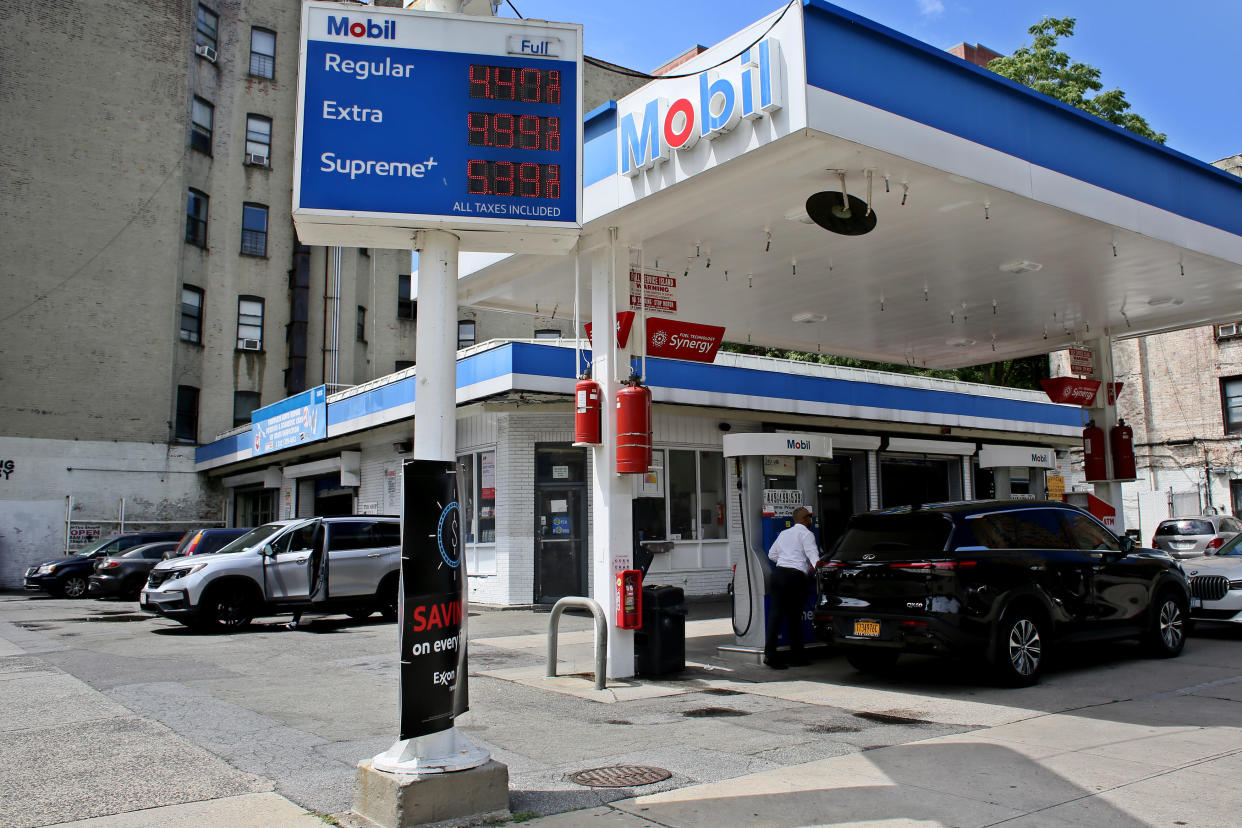 Hochstein joined Yahoo Finance live Thursday for a conversation on those and a wide range of energy issues including California’s grid crisis and how the Inflation Reduction Act may speed up the green transition. (Video above)

On gas, administration officials from President Biden on down have been touting improvements every day. Prices at the pump started falling in June and haven’t let up since.

As of Thursday, gas prices sat at a national average of $3.83 per gallon and Hochstein said Biden should get at least some of the credit.

The streak that began in June now continues into September: 79 days in a row of falling gas prices, per @AAANews. https://t.co/[email protected] reports that the most common pump price in the US is now $3.59, and that 25 cities have prices at $3.24 or lower!

During Thursday’s conversation, he pointed to government releases from the Strategic Petroleum Reserve and also noted “we’ve seen some production increases as a result of diplomacy in places like Libya [and] we’ve seen increased production at home.”

The market support from the reserve is scheduled to end this fall and Hochstein has previously promised that there are no plans to extend those releases. He also said the administration has been working to ensure that there are no supply shocks.

Hochstein works as Biden’s Special Presidential Coordinator for International Energy Affairs and previously worked in the oil industry himself.

One slightly worrying note for the U.S. gas market is concerns about whether U.S. suppliers will maintain adequate supplies heading into the fall. Energy Secretary Jennifer Granholm recently sent a letter urging domestic oil refiners to not increase their exports of fuel, adding that the Biden administration might consider action if the companies do not build up their inventories.

“I think what Secretary Granolm, myself, others are telling the industry is prioritize, ensuring that inventories in the United States are there because we can’t have this imbalance otherwise,” Hochstein said.

A different area ‘that we’re very concerned about’

The tone was more guarded when the conversation turned to another energy issue in Hochstein’s portfolio: natural gas in Europe.

Russia has traditionally supplied 40% of the European Union’s natural gas with many worried that the upcoming winter season would lead to shortages as Europeans try to heat their homes. 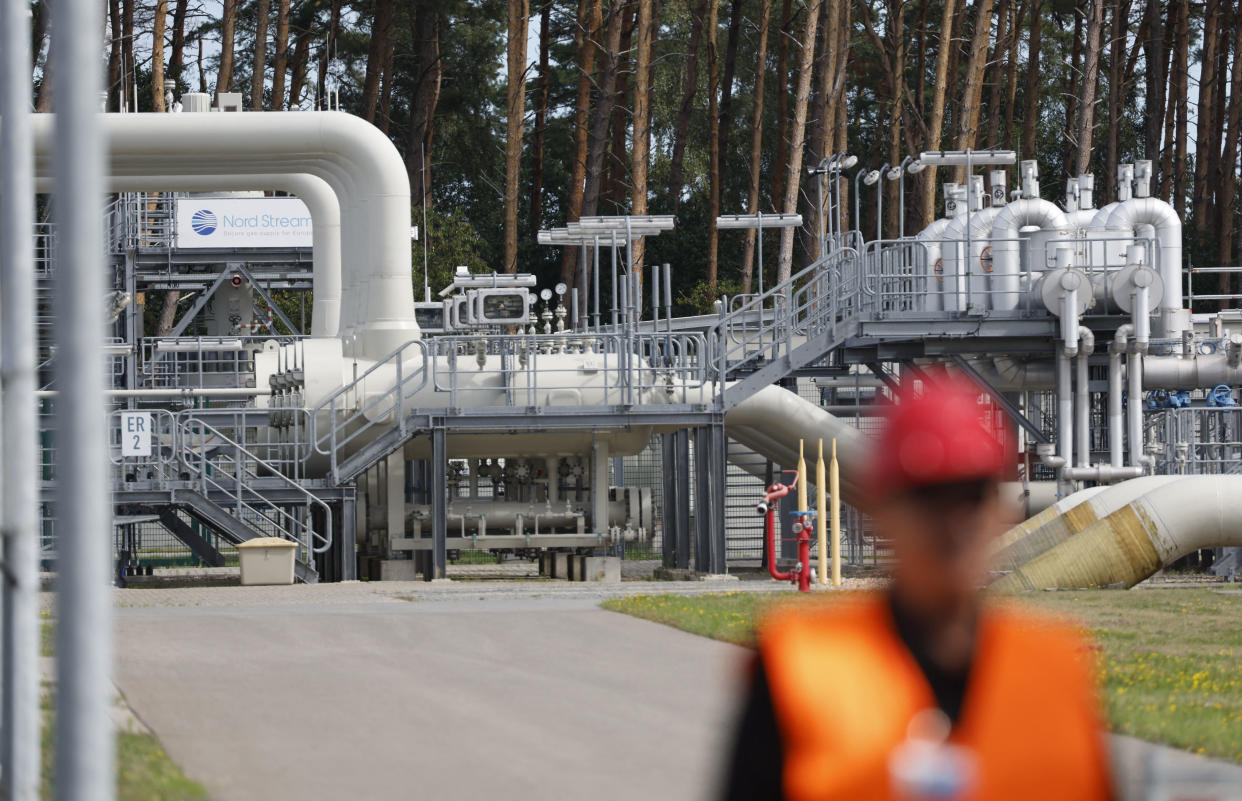 “We were really saddled with the fact that Europe’s storage levels of natural gas were below where they needed to be,” Hochstein said. Some European nations are now on pace to reach their storage goals, partly as a result of a March deal where the U.S. pledged to help.

But perhaps the most crucial nation is Germany, which is one of Europe’s most dependent nations on Russia for energy and has set a goal of storage levels at 95% by Nov. 1. An energy regulator recently warned that the country is likely to miss that target.

But in any case, Hochstein says “all of Europe will have significantly higher storage levels,” in the coming months. “We’re continuing to do more work,” he added, “but there’s no doubt that this is something that we’re very concerned about.”

Ben Werschkul is a Washington correspondent for Yahoo Finance.