It comes months after she lost a million listeners on her BBC Radio 2 Breakfast Show. 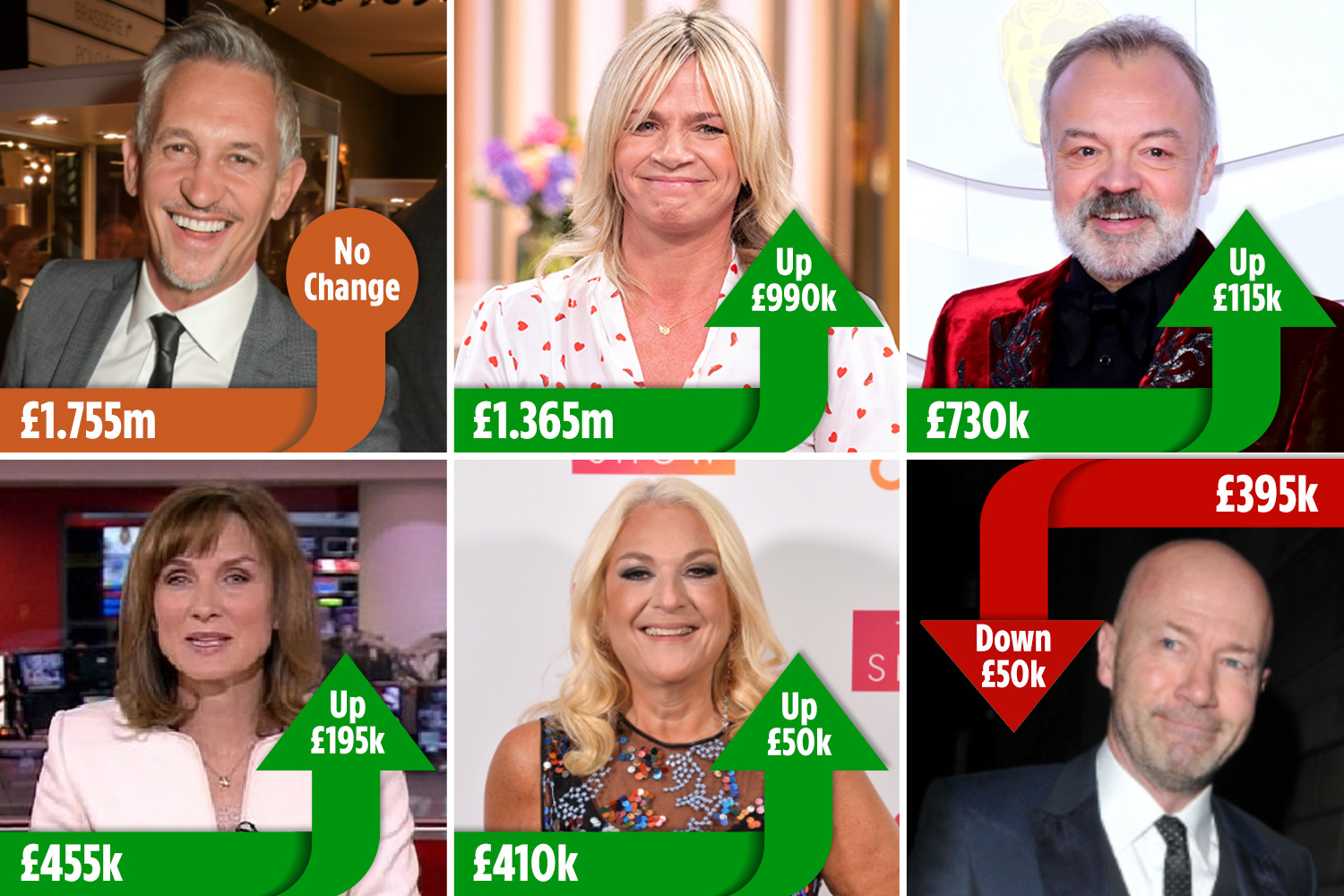 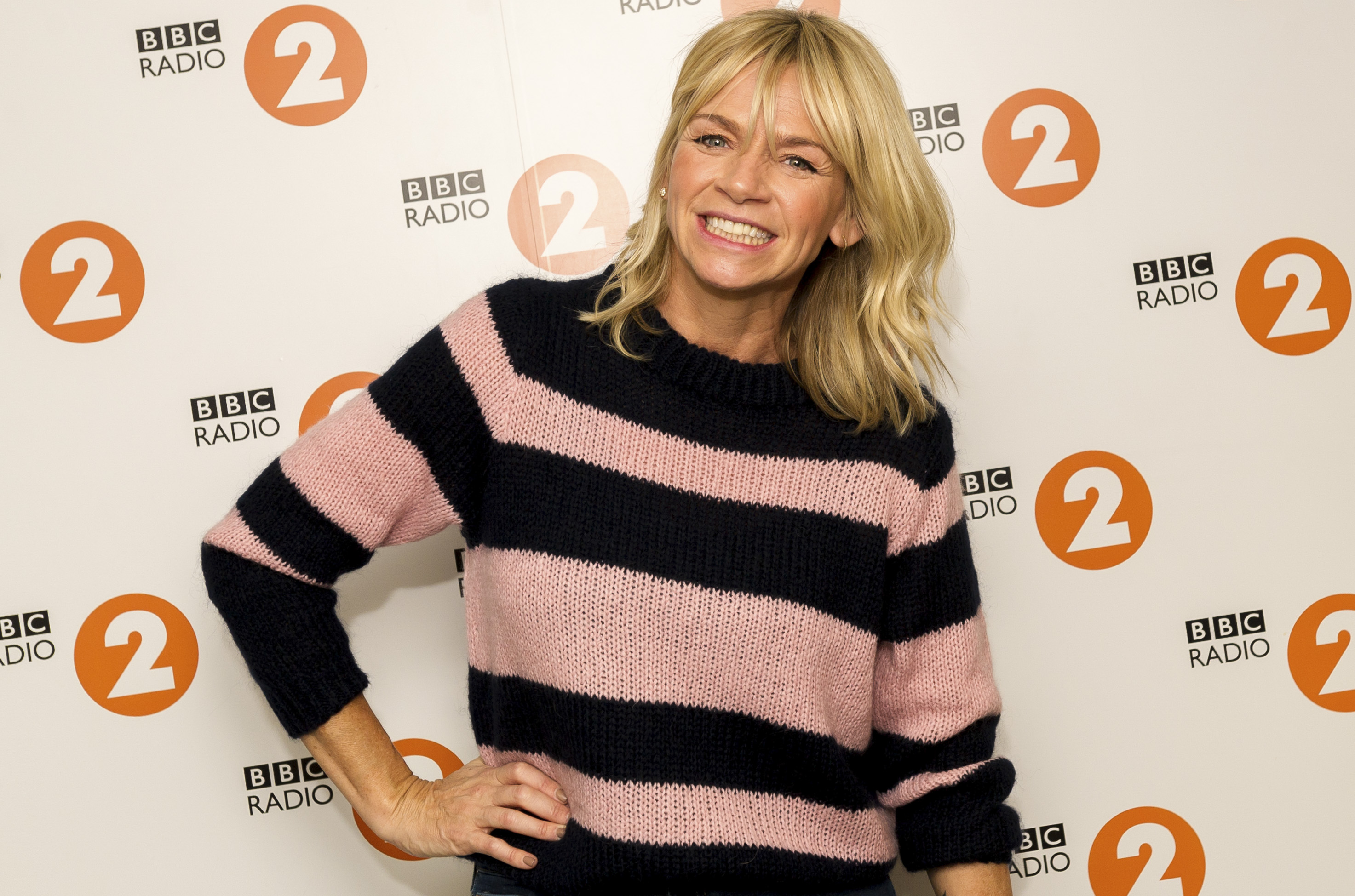 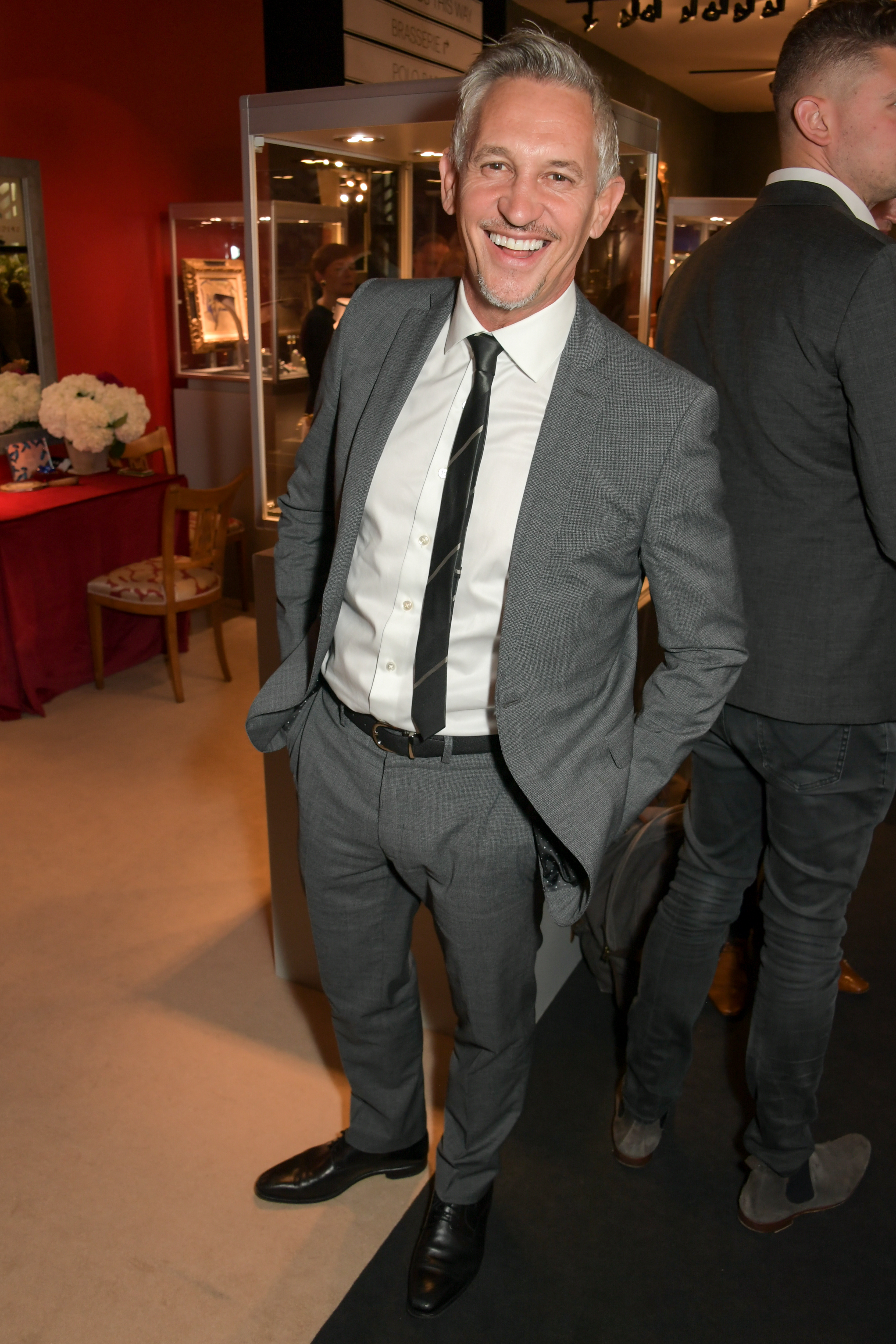 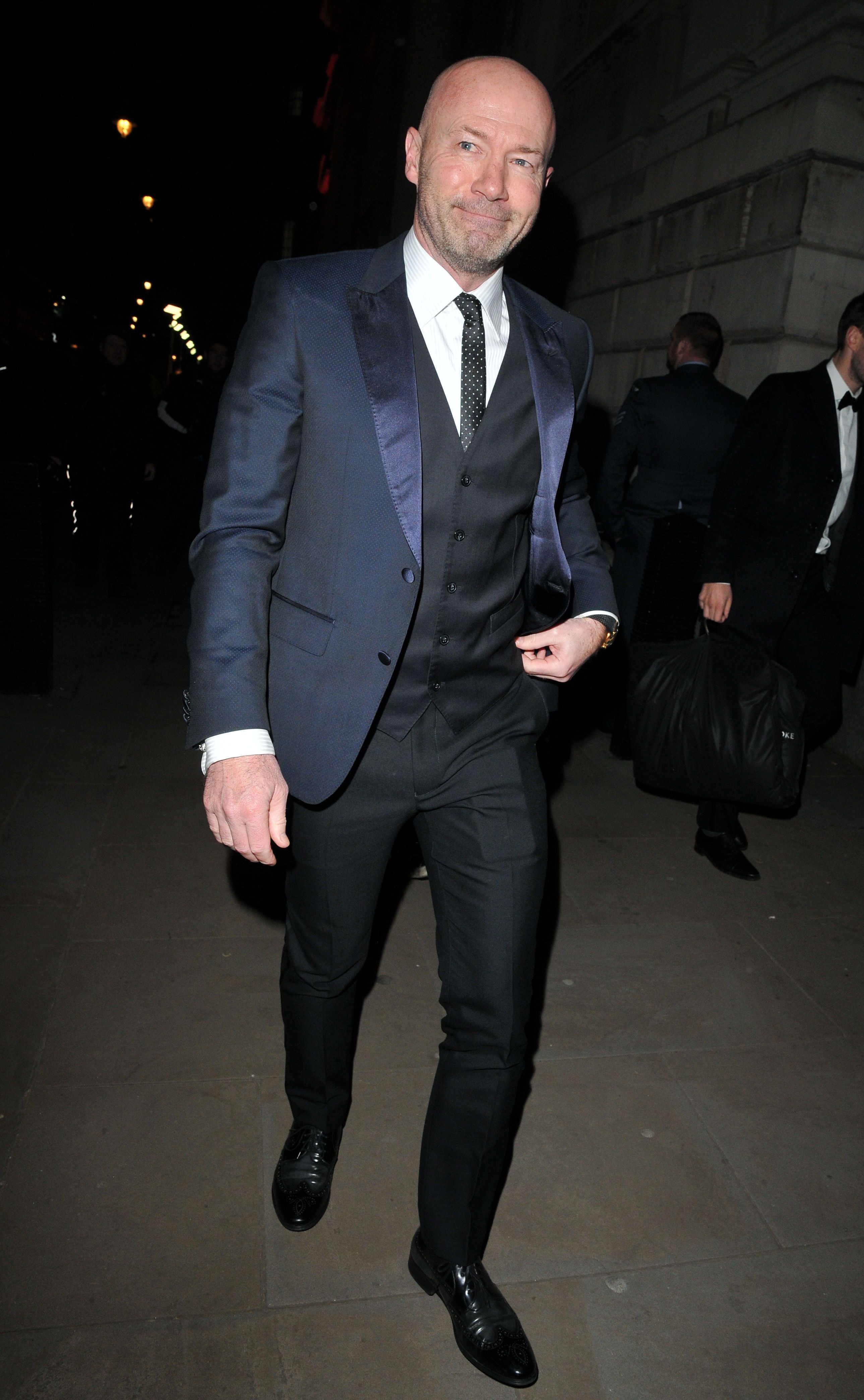 She pulled in 8.2million weekly listeners in 2019’s final quarter, compared to 9.1million before Evans left in 2018.

The BBC Annual Report today revealed the 49-year-old's pay has soared from £370,000 last year to a minimum of £1.36million – nine times that of the Prime Ministers'.

She took over the show from Chris Evans in January 2019, and has also been a fan favourite on Strictly's spin off – It Takes Two – since 2011.

The number of women in the top ten paid has now risen from six to seven, with Fiona Bruce also getting nearly a £200,000 pay rise.

Huw Edwards and Alan Shearer took slight pay cuts while Gary Lineker's huge wage will see a pay cut next year, after he signed a five year contract to remain at the Beeb.

BBC director-general Tim Davie said: "He has done so at a saving of nearly a quarter over his last contract.

"And this is a great example of giving audiences both the best talent and the best value."

The BBC has come under fire for the gender pay gap within the corporation- with bombshell reports showing many female stars were paid less than their male counterparts, leading to ­several threatening to quit.

The BBC has revealed 76 presenters on more money than Boris Johnson, who is paid £150,000.

It comes as the OAP TV licence row rages on, with the Beeb confirming in July it would plough on with a plan to end free TV licences for most over-75s.

The Beeb says the cost makes up only 10 per cent of the total creative internal content.

But the revelation is likely to cause more anger amongst campaigners trying to stop the corporation forcing the elderly to pay for their licence.

New director-general Tim Davie vowed to cut the amount of people employed by the BBC, but this report shows the numbers are virtually the same.

Pensioner's groups demanded the huge pay packets get slashed instead of the elderly being asked to contribute to licence fees.

Dennis Reed, from Silver Voices, said: "This increase shows a warped sense of priorities by the BBC in a time of difficulty.

"I would like to see them giving equal priority to poorer pensioners who struggle to pay their licence fee."

Campaigners have told over-60s to cancel their payments in solidarity with over 75s instead of offering to set up monthly instalments.

The BBC agreed to make over-75s exempt from the fee back in 2015 after an agreement was hammered out with the Government.

The subsidy will soon only be offered to over-75s on pension credit – which includes those on a weekly income below £173.75 and couples on less than £265.20.

The Beeb revealed in 2019 the total wage bill for its big on-air stars reached £158million, up from £147million the previous year.

But some top stars' pay is excluded from the annual reports thanks to a loophole in pay rules.

It also comes after the Beeb was blasted for choosing to remove the lyrics of Land of Hope and Glory and Rule, Britannia! from the Last Night of the Proms.

Whitehall sources say the combination of the Proms debacle and the row over billing over-75s for licences has shown there was a need to reform the broadcaster, the Daily Mail reports.

But failing to pay your TV licence could be decriminalised next month in the wake of the BBC Proms row.

Mr Johnson ordered a review of sanctions for non-payment of the controversial charge last year with a final decision due in September. 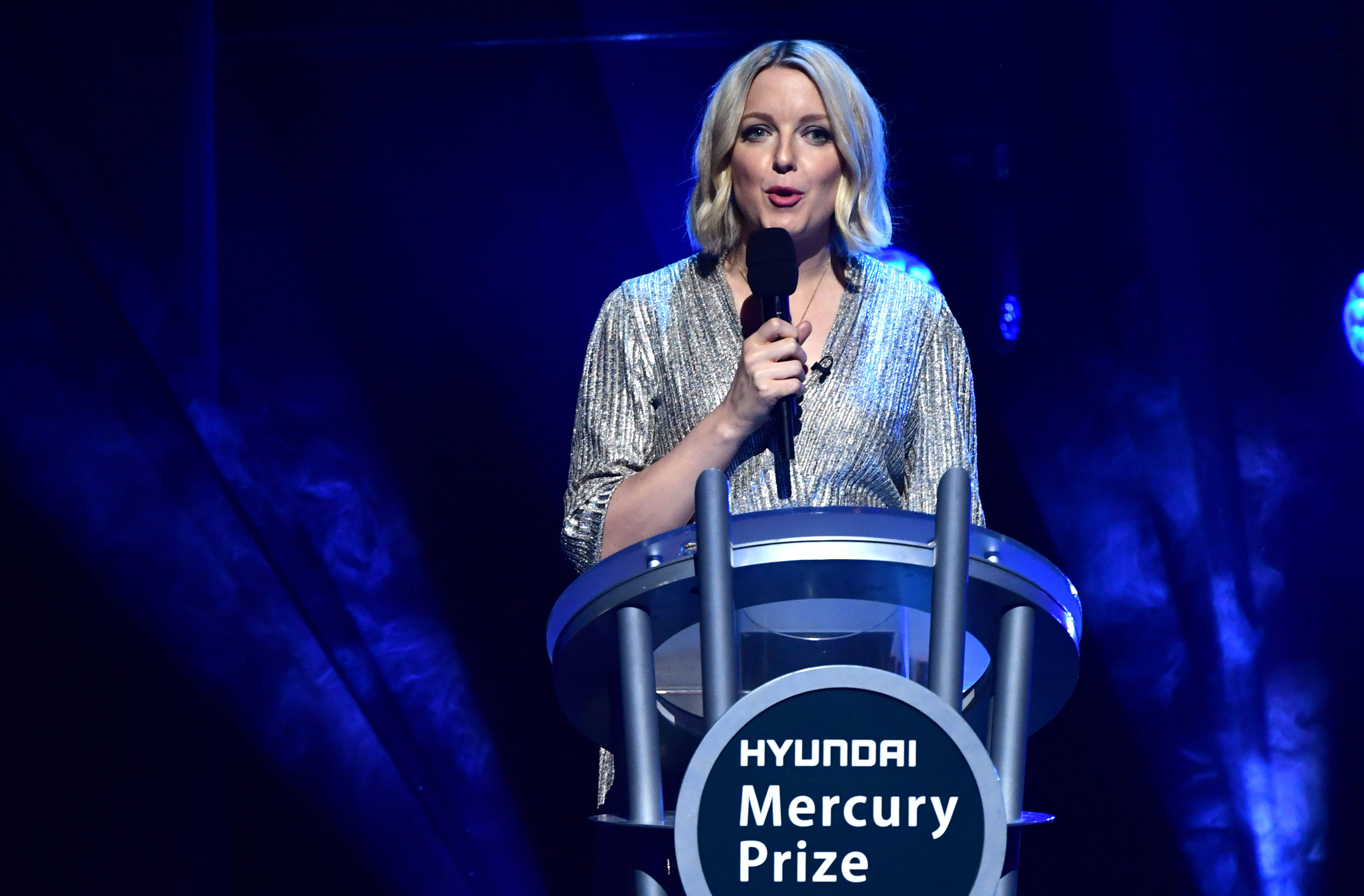 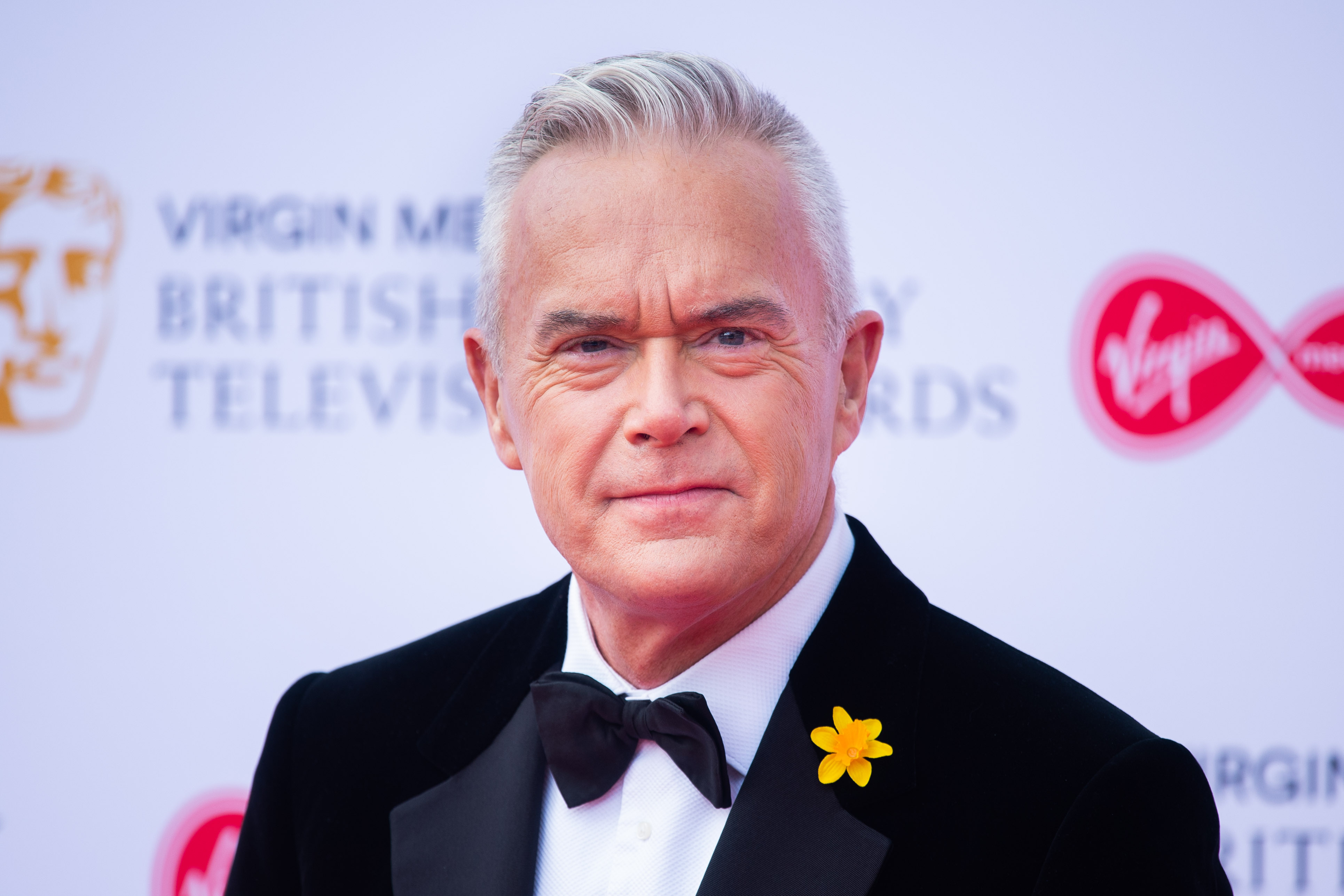 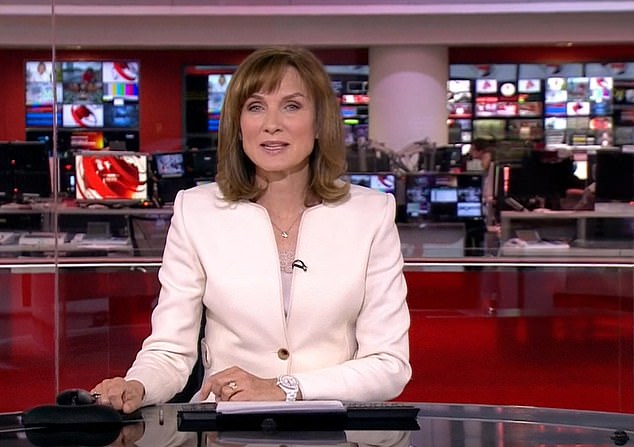 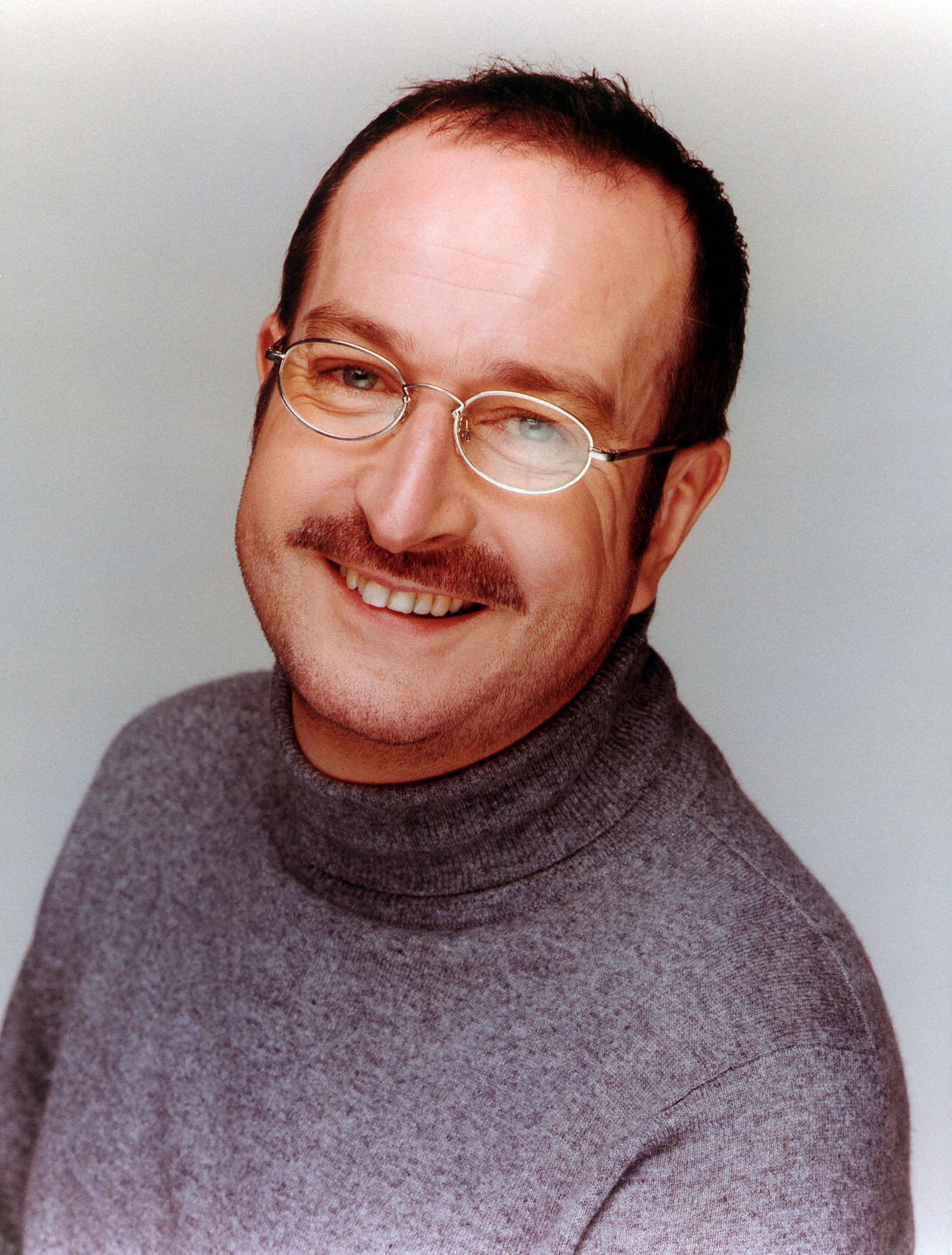 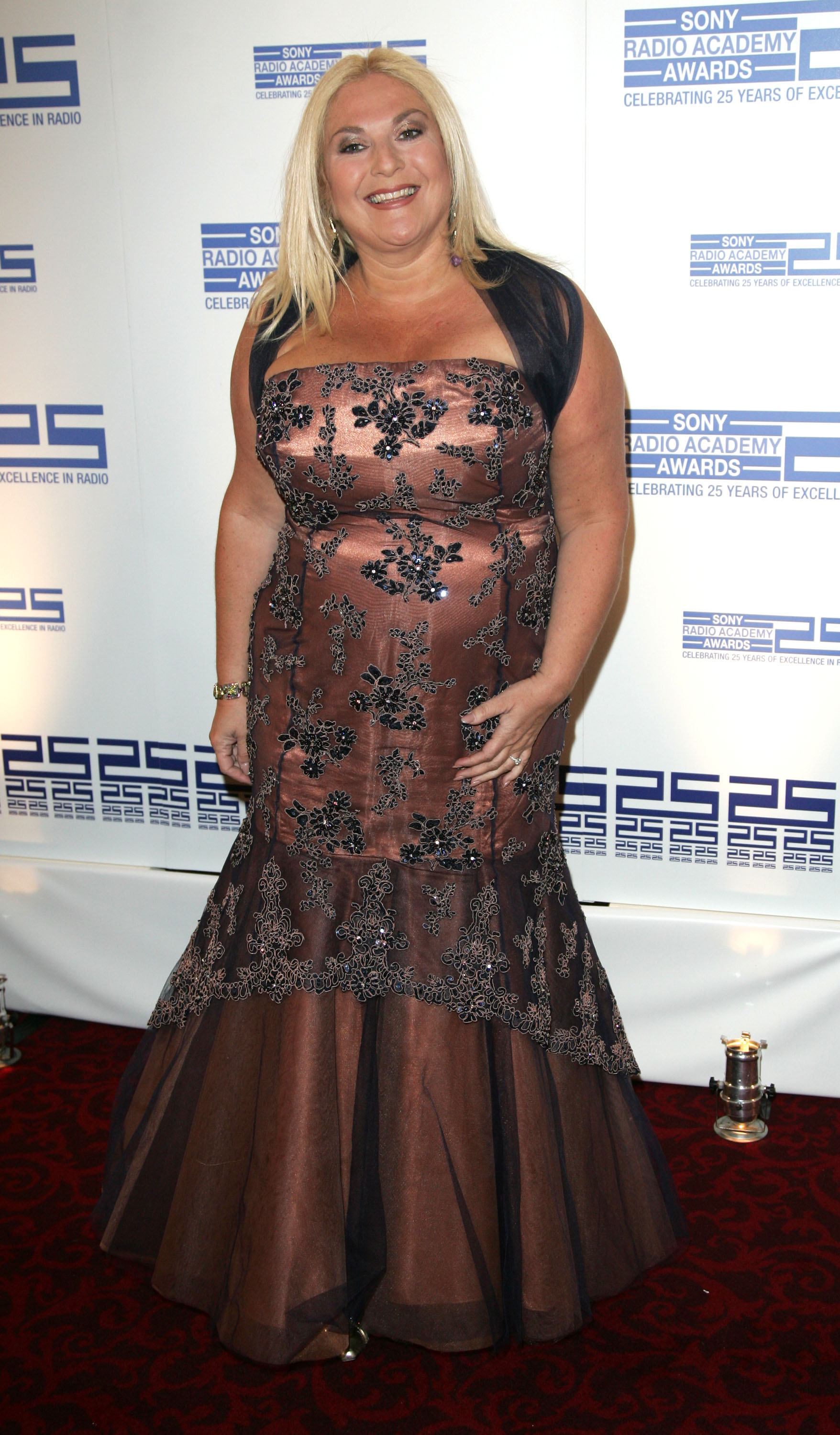 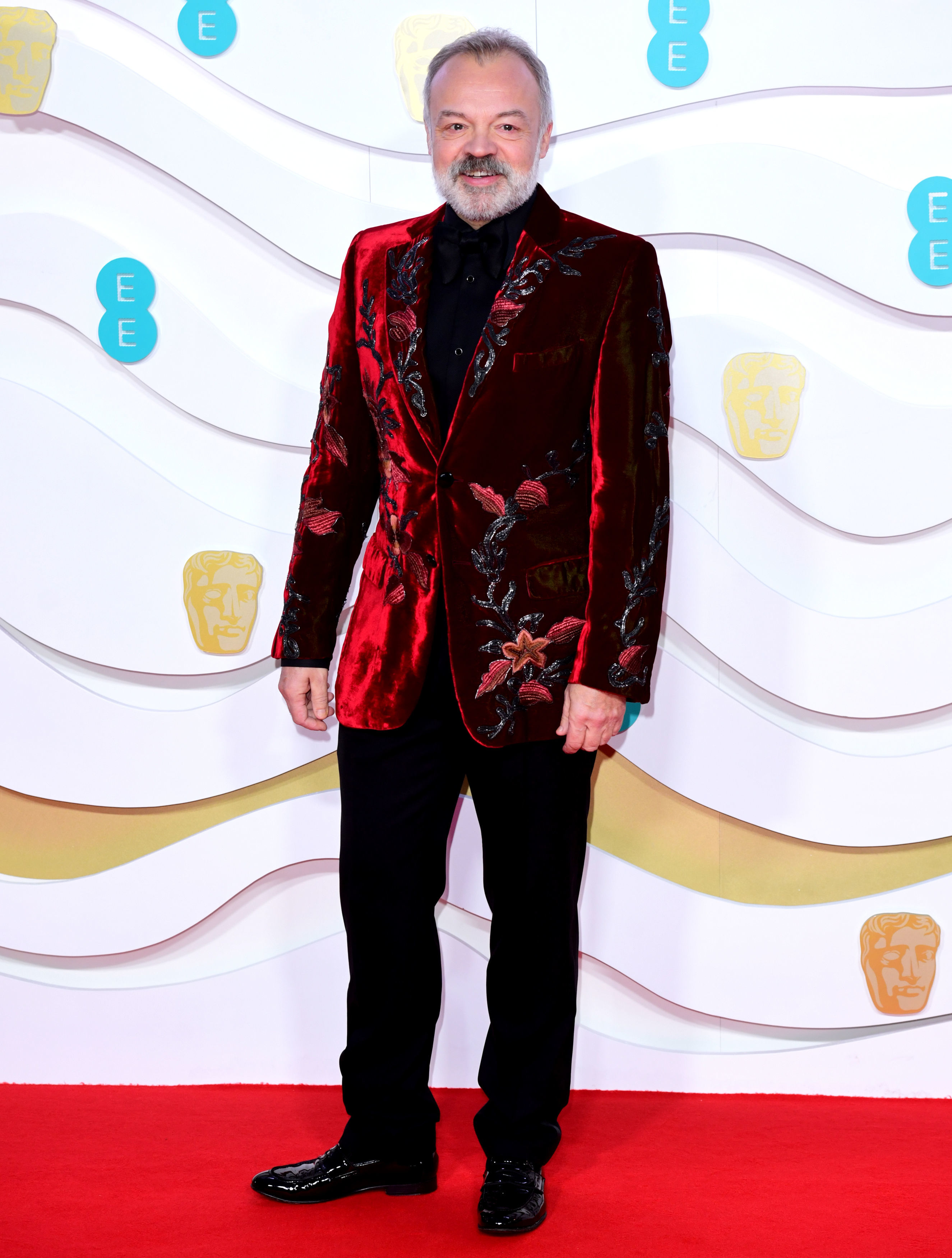 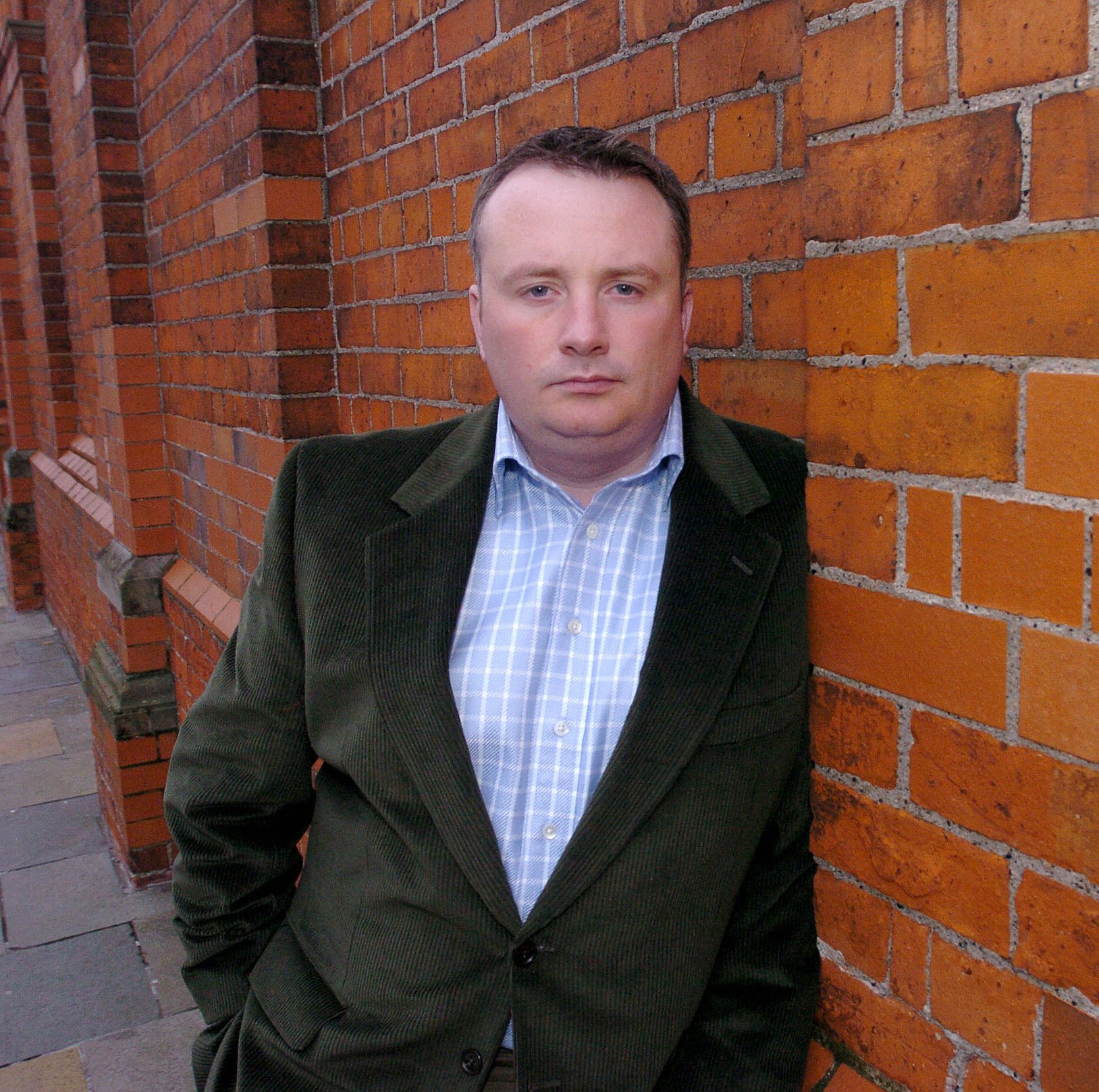