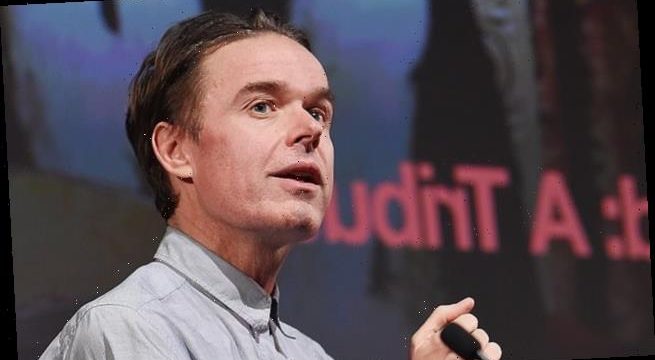 BBC actors have been kissing through PERSPEX screens to get around Covid rules, drama boss reveals

A BBC boss has revealed that actors have been kissing through perspex screens during filming to ensure that social distancing guidelines are followed.

Speaking at the Edinburgh TV festival earlier today, BBC drama boss Piers Wenger said that shows have had to come up with ‘ingenious’ new ways of filming scenes with close body contact.

Perspex sheets have been introduced for scenes involving kissing so that actors don’t actually touch lips when filming. 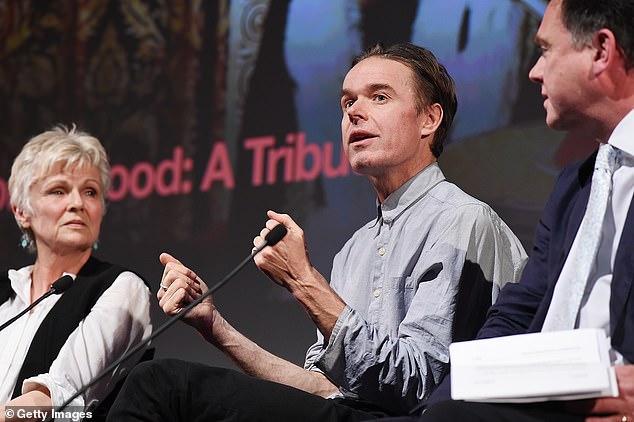 Speaking at the Edinburgh TV festival, BBC drama boss Piers Wenger (pictured middle on April 8, 2017, at the BFI & Radio Times TV Festival) said that shows have had to come up with ‘ingenious’ new ways of filming scenes with close body contact

The screens are then edited out of the footage during post-production.

Another social distancing solution mentioned by Wenger was keeping cast and crew members in ‘bubbles’ so that they would not have to socially distance during filming.

The drama boss said that shows such as Eastenders and The Pursuit of Love are among the productions finding news ways to work around restrictions.

BBC’s director of content Charlotte Moore also spoke at the festival and said that the BBC has had to be nimble-footed and agile when producing shows in order to work out what they were able to make and what could be edited. 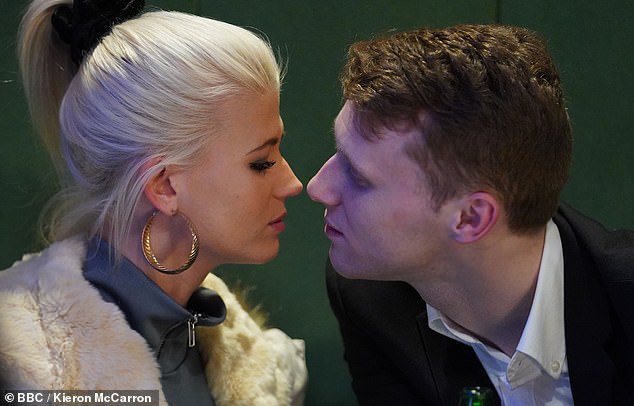 Wenger also commented on diversity during his appearance and he said: ‘The industry is not diverse, as Steve McQueen said, it is racist. Something has gone wrong and we are working on putting that right.’

The BBC has also reportedly been considering dropping Land of Hope and Glory and Rule Britannia from the Last Night of the Proms amid fears of criticism in the wake of the Black Lives Matter movement because of their apparent links to colonialism and slavery.

However, in a statement this evening, the BBC said a new arrangement of Jerusalem will be performed, along with orchestral versions of Land Of Hope and Glory and Rule Britannia! 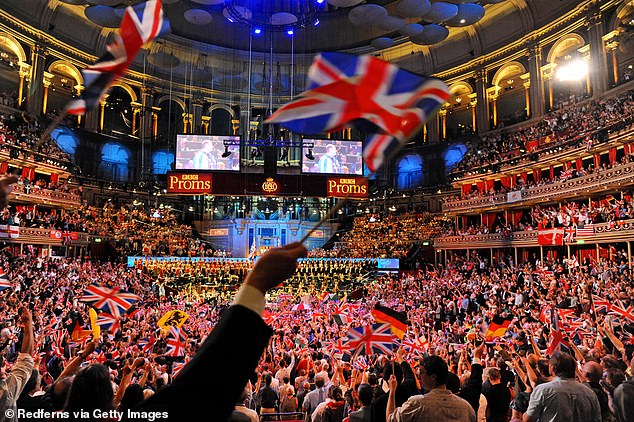 The statement read: ‘With much reduced musical forces and no live audience, the Proms will curate a concert that includes familiar, patriotic elements such as Jerusalem and the national anthem, and bring in new moments capturing the mood of this unique time, including You’ll Never Walk Alone, presenting a poignant and inclusive event for 2020.’

Conductor Dalia Stasevska, 35, from Finland, is said to believe this year’s ceremony without an audience is ‘the perfect moment to bring change’, but critics have accused the BBC of pandering to political correctness.

The BBC said: ‘We very much regret the unjustified personal attacks on Dalia Stasevska, BBC Symphony Orchestra principal guest conductor, made on social media and elsewhere. As ever, decisions about the Proms are made by the BBC, in consultation with all artists involved.’

Dax Shepard Shaves Part of His Hair To Twin With His Daughter!
We and our partners use cookies on this site to improve our service, perform analytics, personalize advertising, measure advertising performance, and remember website preferences.Ok