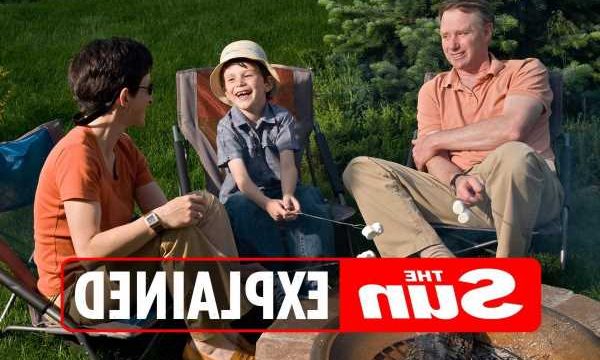 BRITS can look forward to the next bank holiday which lands on August 30, 2021.

There had also been calls for a bank holiday if England had won the Euro 2020 tournament – but they lost to Italy on penalties. 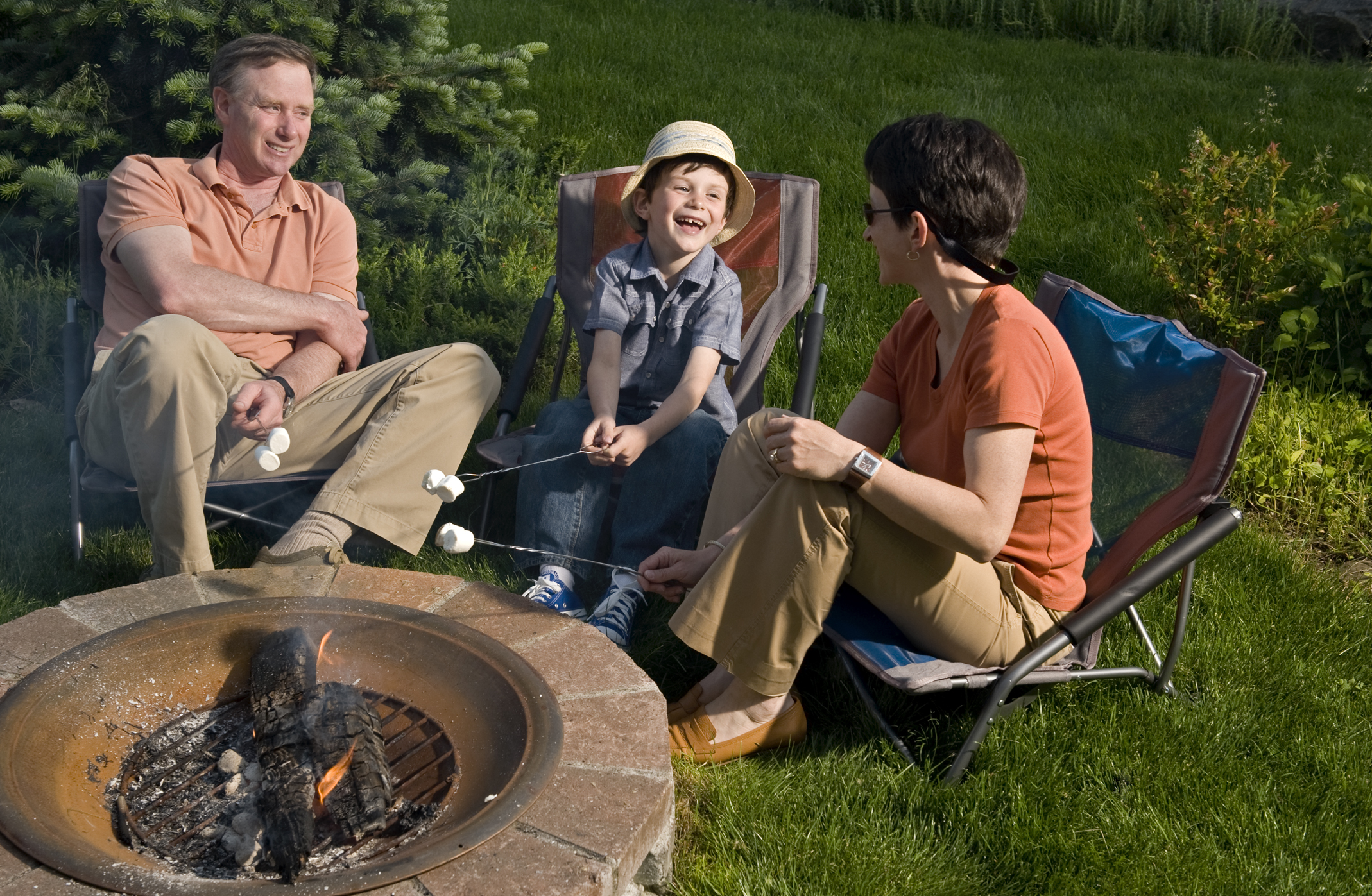 When is the next bank holiday in the UK?

This is except for Scotland who has their August bank holiday at the beginning of the month – August 2.

When are the bank holidays in the UK?

Bank holidays in England, Northern Ireland, Scotland and Wales in 2021 are: 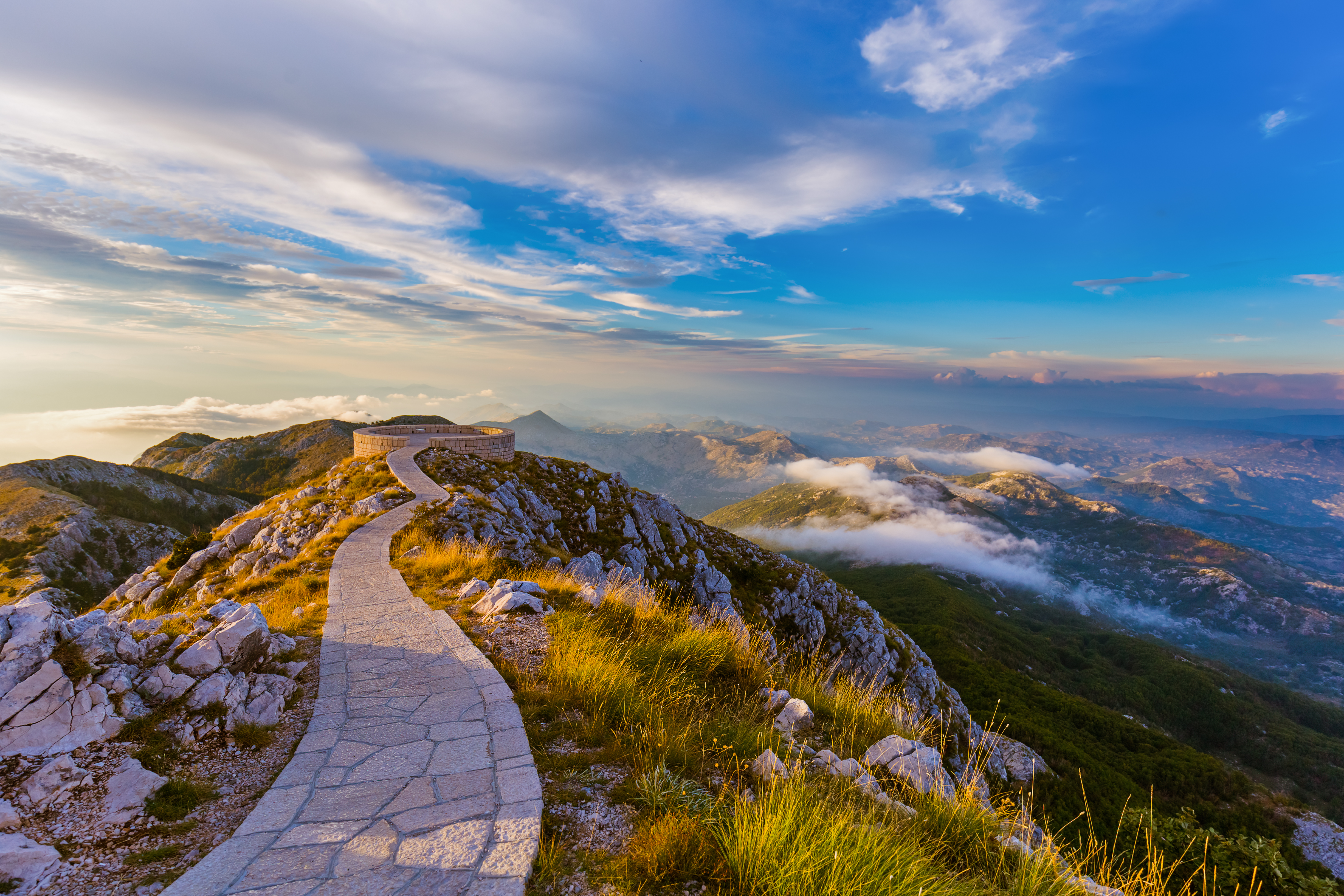 There are additional days for people living in both Northern Ireland and Scotland:

What is a bank holiday?

A bank holiday is a public holiday in the UK when most people are given an extra day off work.

They were given the name bank holidays as banks are closed – and if they can't do business, no-one else can.

Similarly, schools are shut on bank holidays, and transport services are often scaled back.

Would there have been a bank holiday if England had won Euros 2020?

Prime Minister Boris Johnson does have the power to enforce an emergency bank holiday, but unfortunately England lost to Italy when the match went to penalties.

Johnson said earlier this week that it would be "tempting fate" to discuss it.

After the teams heartbreaking loss Brits then began to call for a bank holiday to mourn England's tragic defeat.