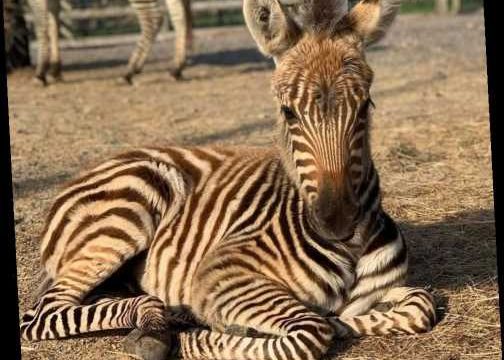 A BABY zebra is believed to have died after she was spooked by fireworks.

Little Hope, just nine months-old, was born at the start of the first national lockdown back in March at Noah's Ark Zoo Farm in Bristol. 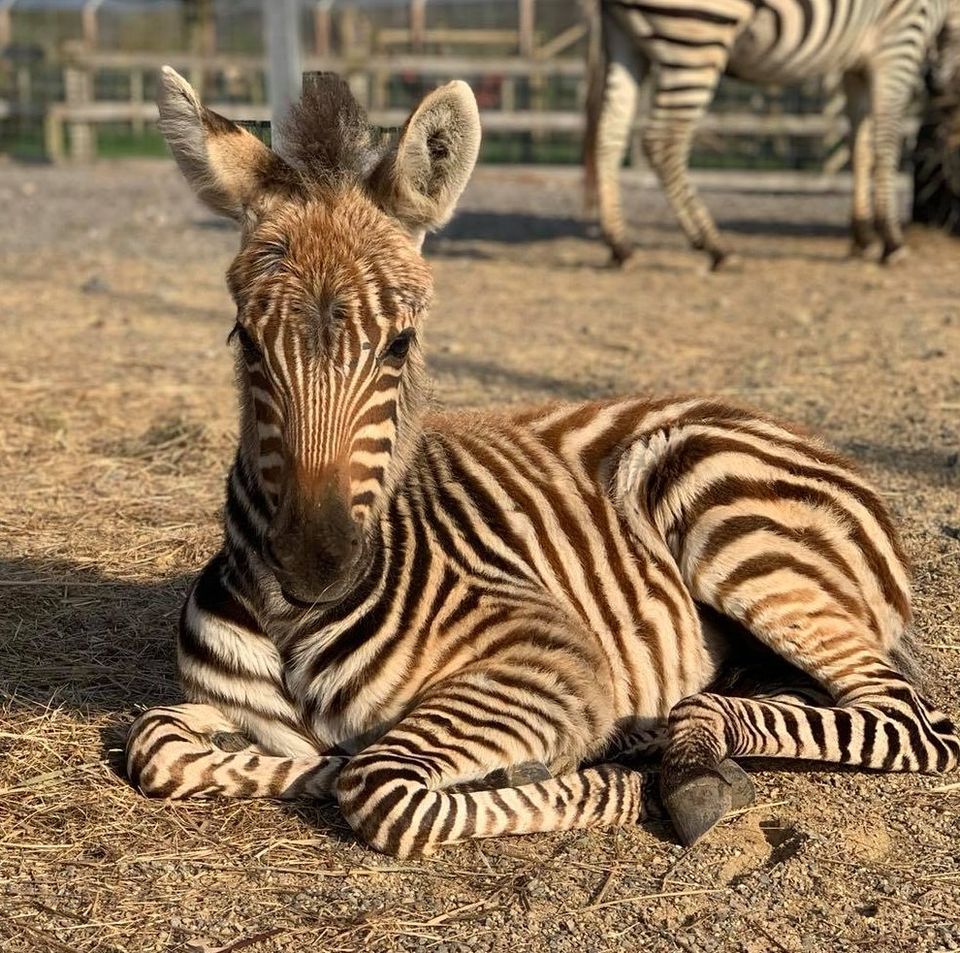 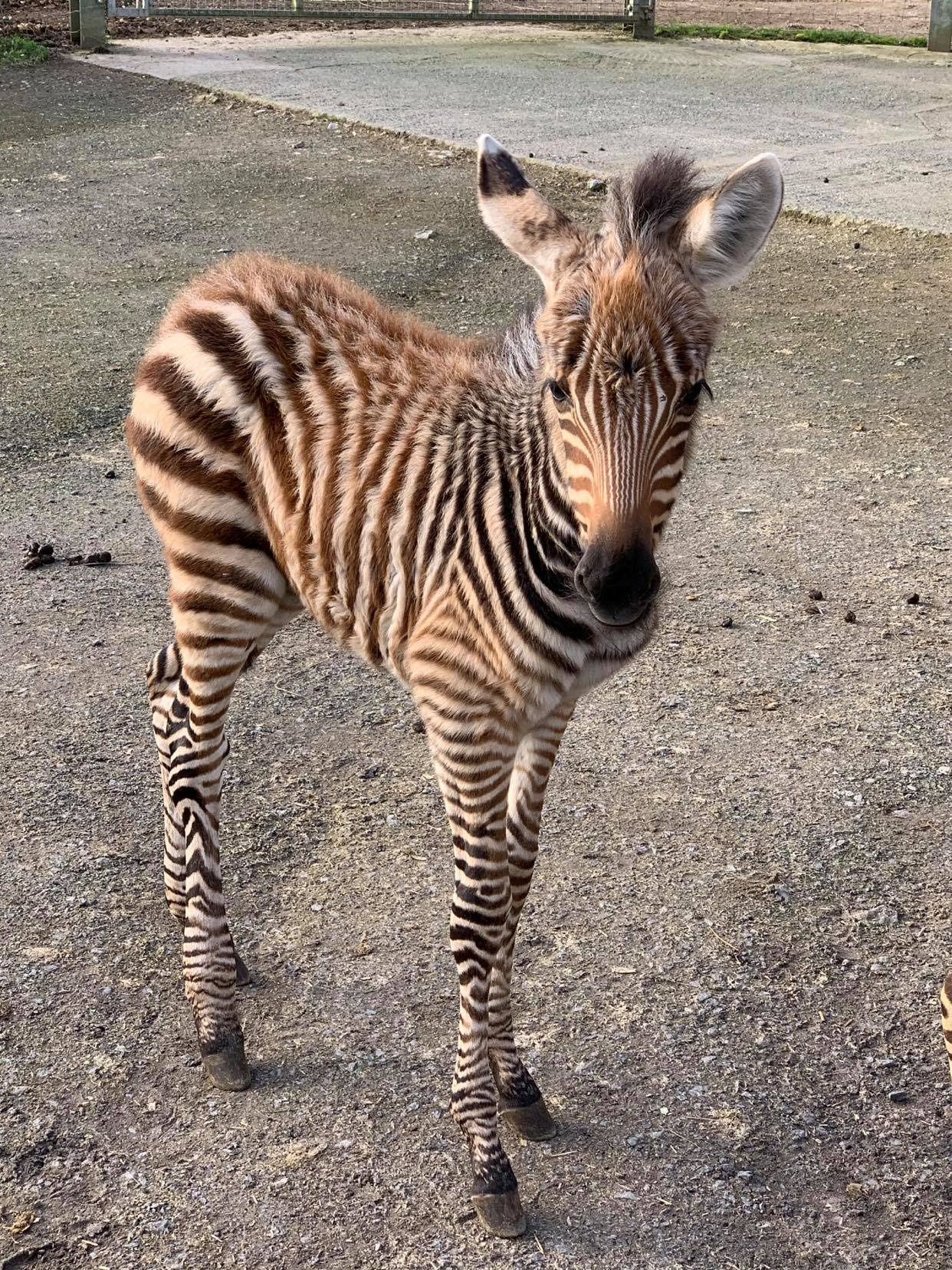 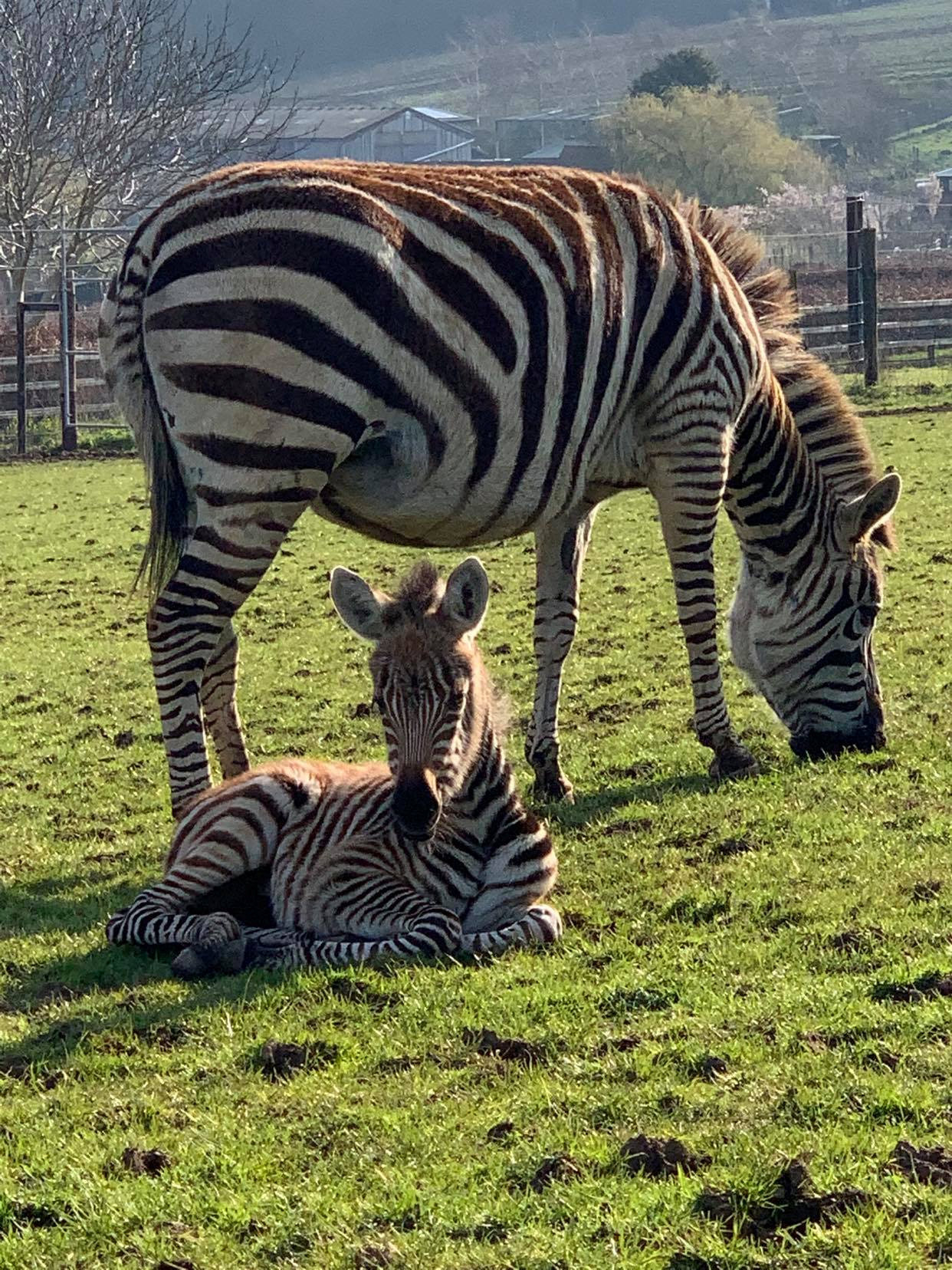 But it's believed loud bangs from fireworks set off on the night of November 4 caused the young zebra to bolt, colliding with the barrier of her enclosure and killing her instantly.

A spokesperson for the zoo said staff and guests were "devastated" by her death.

"She was so full of energy and life and she was a very healthy young zebra.

"It is such a tragedy that she has lost her life, seemingly as a result of fireworks being set off at nearby events which were intended as a celebration."

The baby was named Hope as the zoo struggled through a three-month closure after the PM ordered the shuttering of all non-essential businesses in a bid to slow the spread of coronavirus.

A Facebook post from the zoo reads: "She was named Hope by our keepers to symbolise a ray of light and hope at a time which felt so bleak.

ANIMALS AND FIREWORKS – EVERYTHING YOU NEED TO KNOW

LAST year in October and November the RSPCA received 345 calls from worried pet owners about fireworks.

Here's how to help keep your animals safe.

"She became a symbol of positivity to our keepers and many of our visitors alike and she will be very much missed."

One person wrote: "What an unnecessary, premature passing of such a beautiful animal! So sorry to all that knew and cared for her and most of all Hope."

Another added: "This is so sad to read and unnecessary, fireworks are so much louder these days and there's no need, lots of animals suffer for someone's [five] minutes of fun, rip little one and stay safe all."

And another devastated comment reads: "How utterly heartbreaking, I believe fireworks should totally be banned, animals both wild and domestic should never be subjected to this, so many irresponsible thoughtless people."

Mr Bush explained while he understood the display was not intended to cause distress to to animals, Hope's death "does demonstrate in a tragic way the impact that fireworks can have on animals – whether this be zebras, horses, native wildlife or pets in our homes.”

And now staff are campaigning for a change in attitude.

A spokesperson said: "We are determined that something good comes out of this and so we feel it is so important that people are aware of what has happened.

"We hope people will change their views about fireworks and become much more aware of the impact they can have on animals.

"We would like to use this tragic event as an impetus for change and we really hope that people will now think hard and adopt alternative arrangements like silent fireworks or other more animal-friendly options for their bonfire night celebrations." 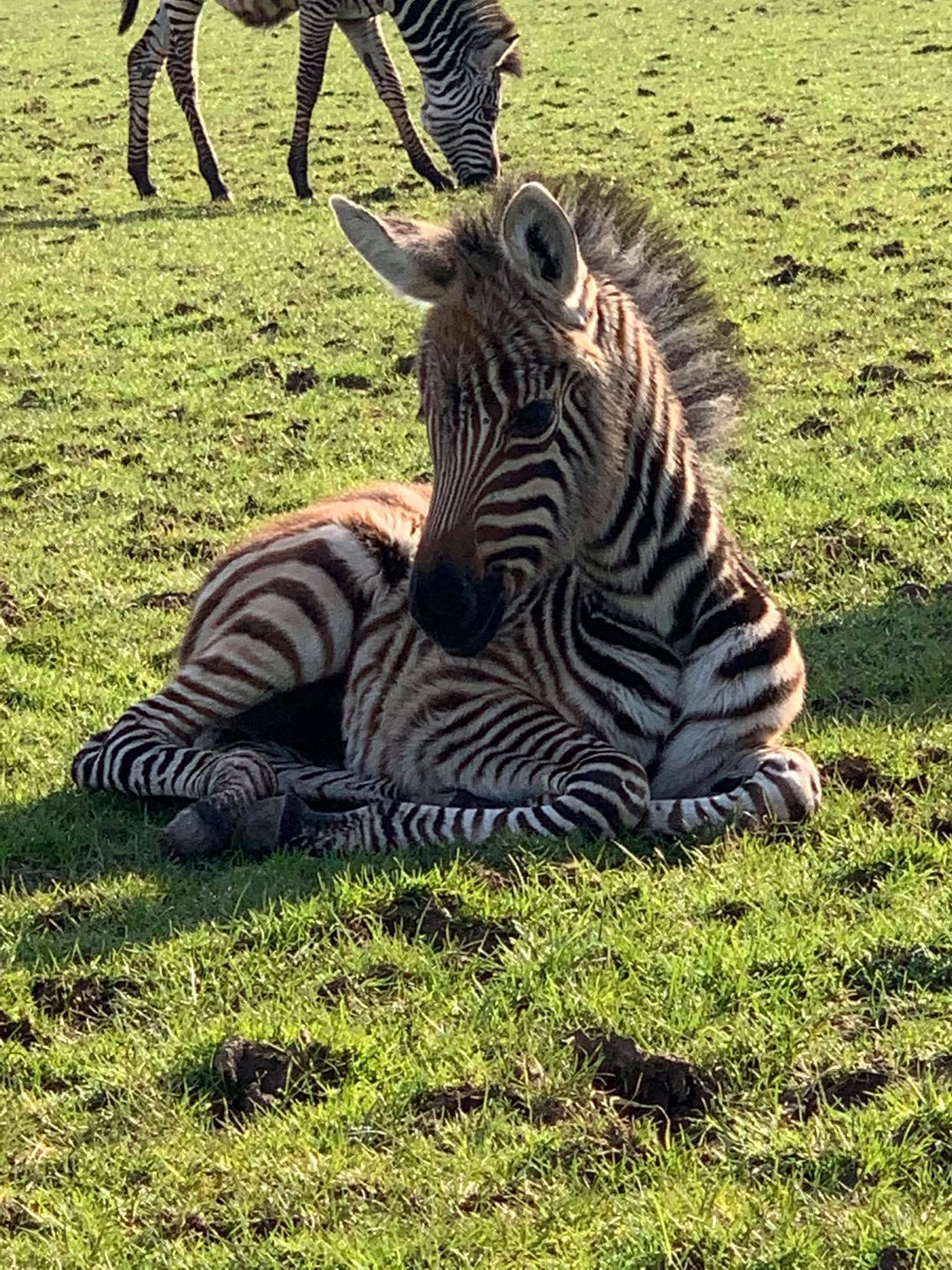