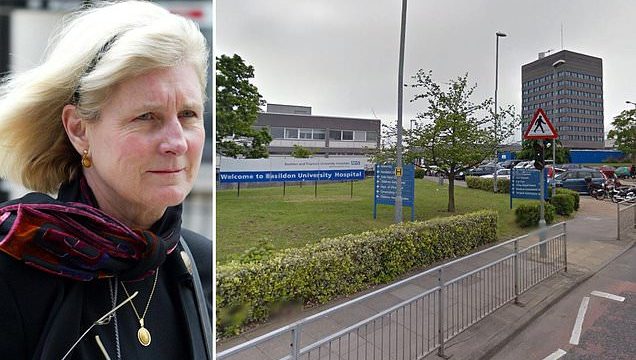 Baby boy who was not delivered by C-section due to lack of beds died after being starved of oxygen because of hospital neglect, inquest finds

A baby boy would probably have survived had it not been for neglect by NHS staff, a coroner ruled yesterday.

Ennis Pecaku died hours after he was born following a series of catastrophic failures by midwives and doctors.

His mother Louise Davies had been sent home from Basildon Hospital in Essex two days earlier because ‘there were not enough staff or beds’ for her planned caesarean.

The 36-year-old went into labour the next day and called the hospital at 4pm. But blunders by staff meant she was not seen by a doctor until 7.30pm. By that time, Miss Davies was shouting that her baby was going to die unless the C-section was carried out immediately.

An inquest heard that Ennis was asphyxiated for about 25 minutes before and during his birth on September 27 last year. 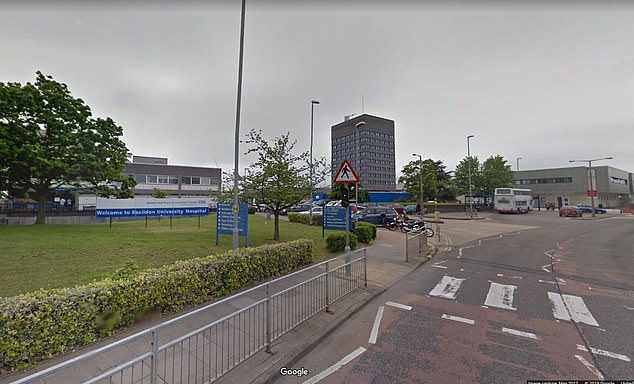 Hours old Ennis Pecaku would probably have survived if he had been delivered by C-section as planned, an inquest found. His mother, Louise Davies, was sent home from Basildon Hospital in Essex because there were not enough beds

Six hours after he was delivered, Ennis’s parents were told his condition was so poor he would never walk or talk. They chose to turn off his life support at 2am. A coroner ruled that neglect had contributed to Ennis’s death and said he ‘would have probably survived’ had he been delivered earlier. In a statement to Essex Coroner’s Court, Miss Davies said she was due to have a C-section at 39 weeks because a scan had revealed the baby was in the breach position.

On the morning she was due to have the procedure – September 26 – she was given a scan and handed a surgical gown. By 2.30pm she was told that the operating theatre was free – but there was no free beds and not enough staff to look after her. 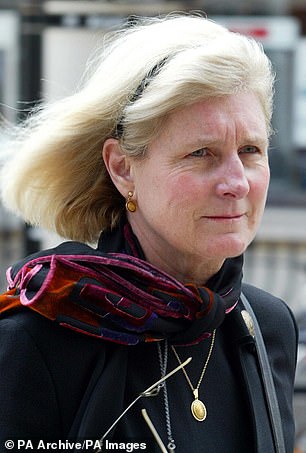 Miss Davies was sent home and given the next available slot of October 2, the inquest heard. But the following day she began having contractions and rang the hospital.

The coroner was told that she was initially told not to come in. When she did arrive, the expectant mum had to sit in a waiting room for almost an hour before seeing a midwife. ‘I was starting to get very distressed and was shouting,’ said Miss Davies. ‘I knew it was all going to be too late and Ennis was coming.

‘I kept saying he was going to die if they didn’t do the caesarean straight away’. When Ennis was finally delivered ‘he looked grey’, his mother said. When a doctor told Miss Davies and her husband Eddie that their baby was going to die, her husband began ‘shouting at the staff saying it was their fault’, the inquest heard.

Miss Davies, who also has a young daughter, said the midwives would not speak to her after the tragedy. ‘It felt like they all closed ranks and avoided me,’ she said.

She added that the hospital had failed to inform her family doctor that Ennis had died. ‘I had to call my GP for a six-week check,’ she said. ‘They just said bring the baby and we will do both of you. They had not been told Ennis had died and I had to explain everything to them.’

‘More timely intervention would probably have resulted in a better outcome,’ she added.

‘Baby Ennis would probably have survived if he had been born at any time before 7.16pm on September 27. Baby Ennis’s death was contributed to by neglect.’ The baby’s parents, from Chelmsford, Essex, said after the inquest: ‘Nothing will ever change the outcome for our family and the devastating loss of our son.’

Mid and South Essex University Hospitals Group said its care had fallen below standards but it had made a series of improvements. Diane Sarkar, chief nursing officer, said: ‘We will ensure we learn every possible lesson from this tragic event.’