A FORMER Babestation model has spoken of her shock after a besotted 50-year-old man revealed how he wanted to leave her £20,000 in his will.

Thomas Weir, from Milton Keynes, said he wants to leave the money to Laura Jones because she's "lovely". 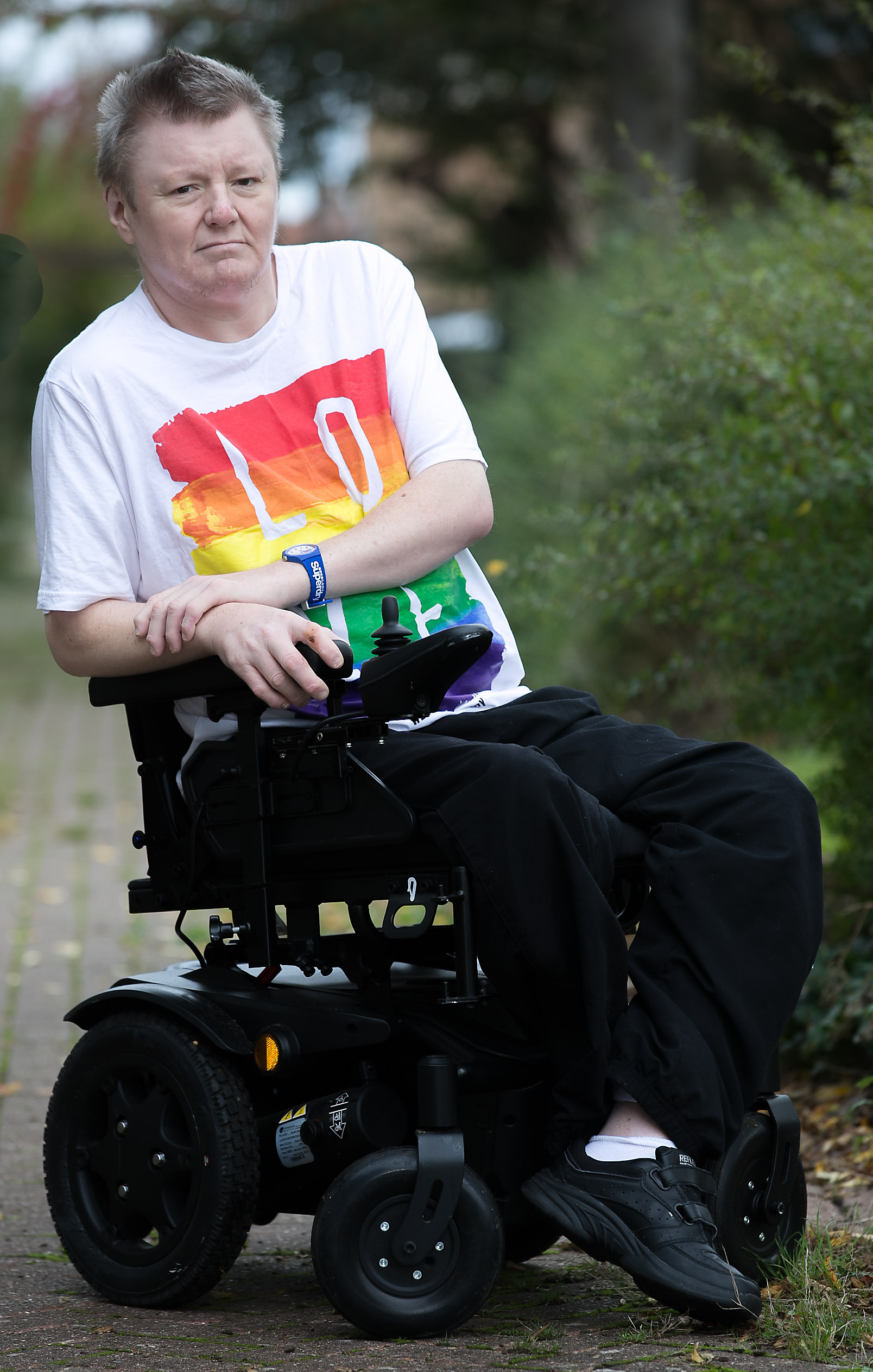 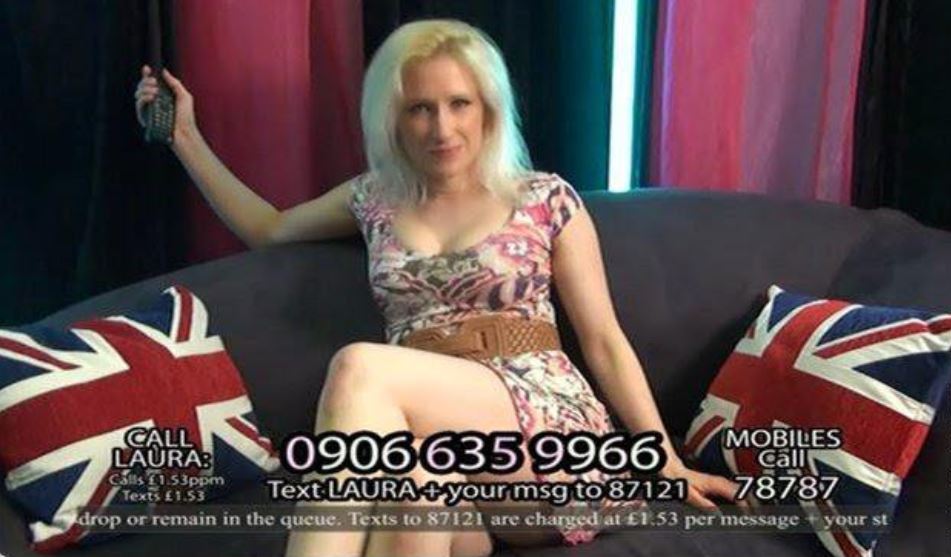 Thomas spoke to Laura for a year on the TV sex line and website.

After suffering for years with debilitating diabetes and an MRSA infection, Thomas, who has had his lower right leg amputated, fears he might not have long left.

When Laura found out he wanted to leave her the sizeable chunk of money, she told how she "thought it was a wind up".

She said she "wasn't sure" she wanted Thomas to leave her the cash.

She told the Sun Online: "The Babestation guys contacted my boss because I worked for Playboy.

"I was completely shocked. It doesn't feel real. I've done that life…I have children now. It feels weird, it's the sort of thing that happens to other people but not me.

"I need to talk to him and remember his voice to say thank you and then 'really…are you sure'?

"I remember the name…but it's voices, so I need to remember his voice and what we chatted about.

"This is about six years ago."

Bristolian Laura said the news still "hasn't sunk in" and she "still can't believe it".

She said: "You read about it in the paper all the time but never expect it to be you. It must be like when you win the lottery and you're like 'really?'

"I'm not sure I want to take it off him. Does he need it? He doesn't sound very well, bless him.

"But I need to talk to him and have a catch up. It makes me feel really nice that he enjoyed talking to me as a person.

"As soon as I'll talk to him I'll remember him because we must have got on so well. I don't want him to be lonely."

Thomas, who is originally from Greenock in Scotland, insisted he was "not a stalker or anything like that".

He said: "I don't want to get in touch with her, that's not me. I think she'll spend the money wisely and she's such a lovely person, she is a loon – very funny.

"My nephews and nieces all live abroad and are doing very well. I have no children and there is no one else I would like to leave the money to."

Graham Southorn, a legacy planner for Maplebrook Wills, said: "For someone to receive inheritance as much information as is required to identify the beneficiary.

"The executors of a will have to be able to find the intended beneficiary – they can be held personally liable if a claim is made. So they need enough information to do that."