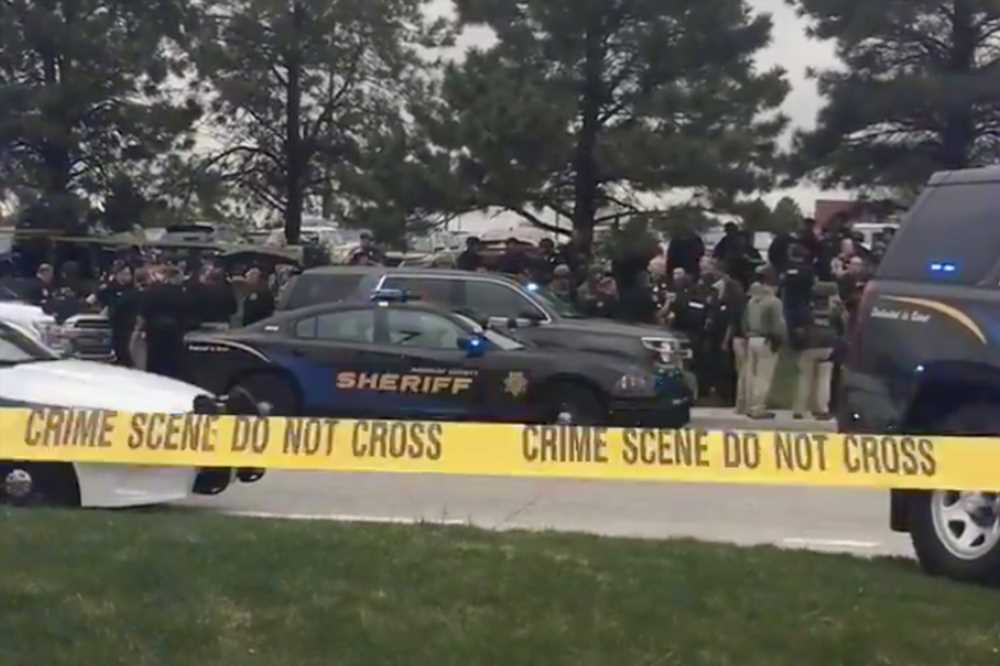 At least two people were injured in a shooting at a Colorado charter school, authorities said Tuesday afternoon.

“[A]t 1:53 pm [cops] responded to STEM school off Ridgeline Blvd in HR on call of shots fired in school,” the office wrote in a follow-up tweet. “2 injured, deputies in process of identifying and locating shooter(s).

One suspect is down — but authorities are hunting for two others, reported local ABC affiliate Channel 7, citing a law-enforcement source.

The STEM school is on lockdown, and all other Douglas County schools are on lockout, the network added.

The shooting comes just weeks after an 18-year-old woman obsessed with the infamous Columbine High School massacre flew to Colorado with the apparent intent of shooting up a school ahead of the bloodshed’s 20th anniversary.

That woman, Sol Pais, killed herself before carrying out the attack.