THE EUROPEAN Union are facing further anarchy after AstraZeneca announced a shortfall in vaccine supplies, while five countries claimed "secret contracts" were being signed for extra jabs.

They announced the delay of vaccine shipments, blaming production problems and export restrictions – while the UK have a steady stockpile on standby. 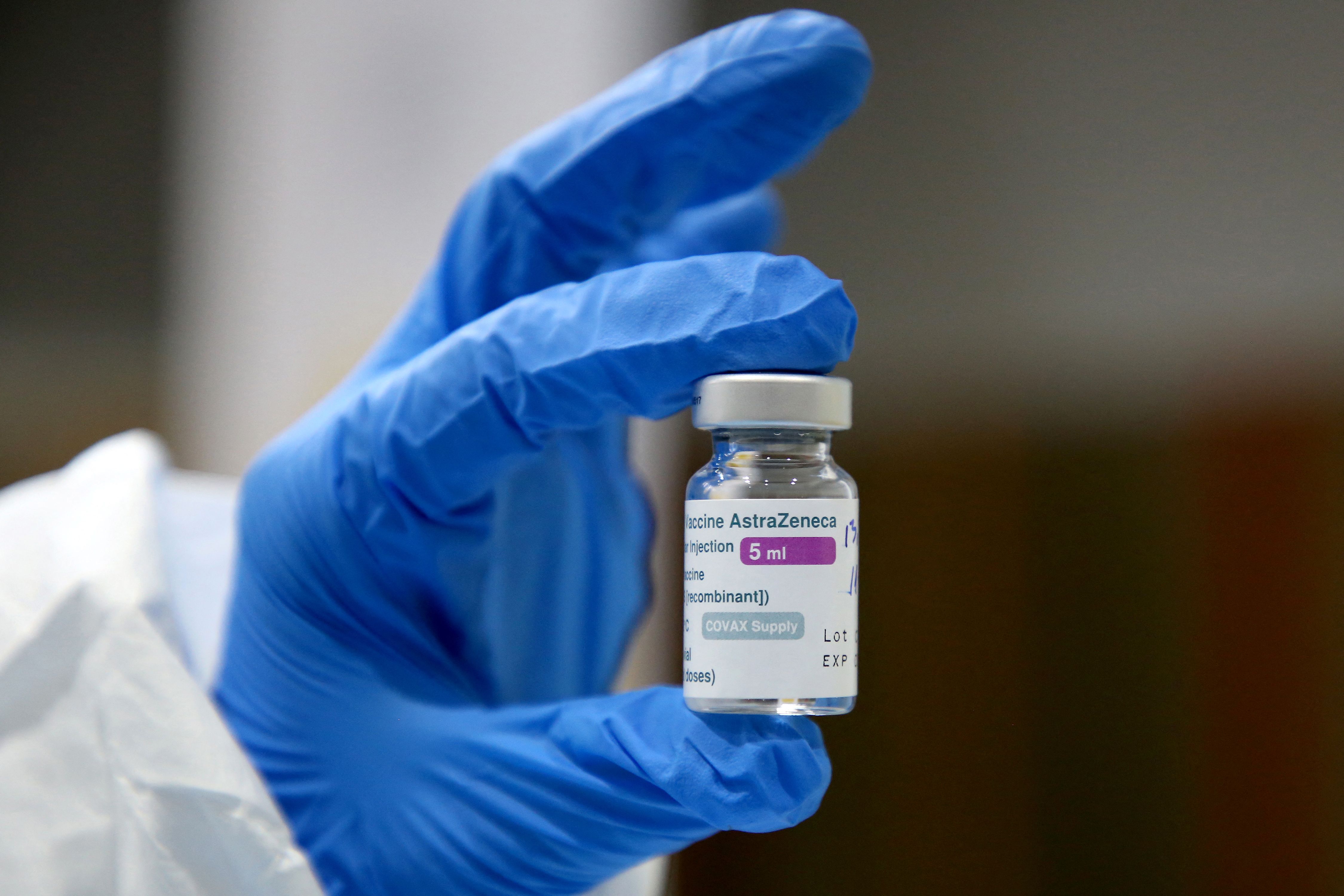 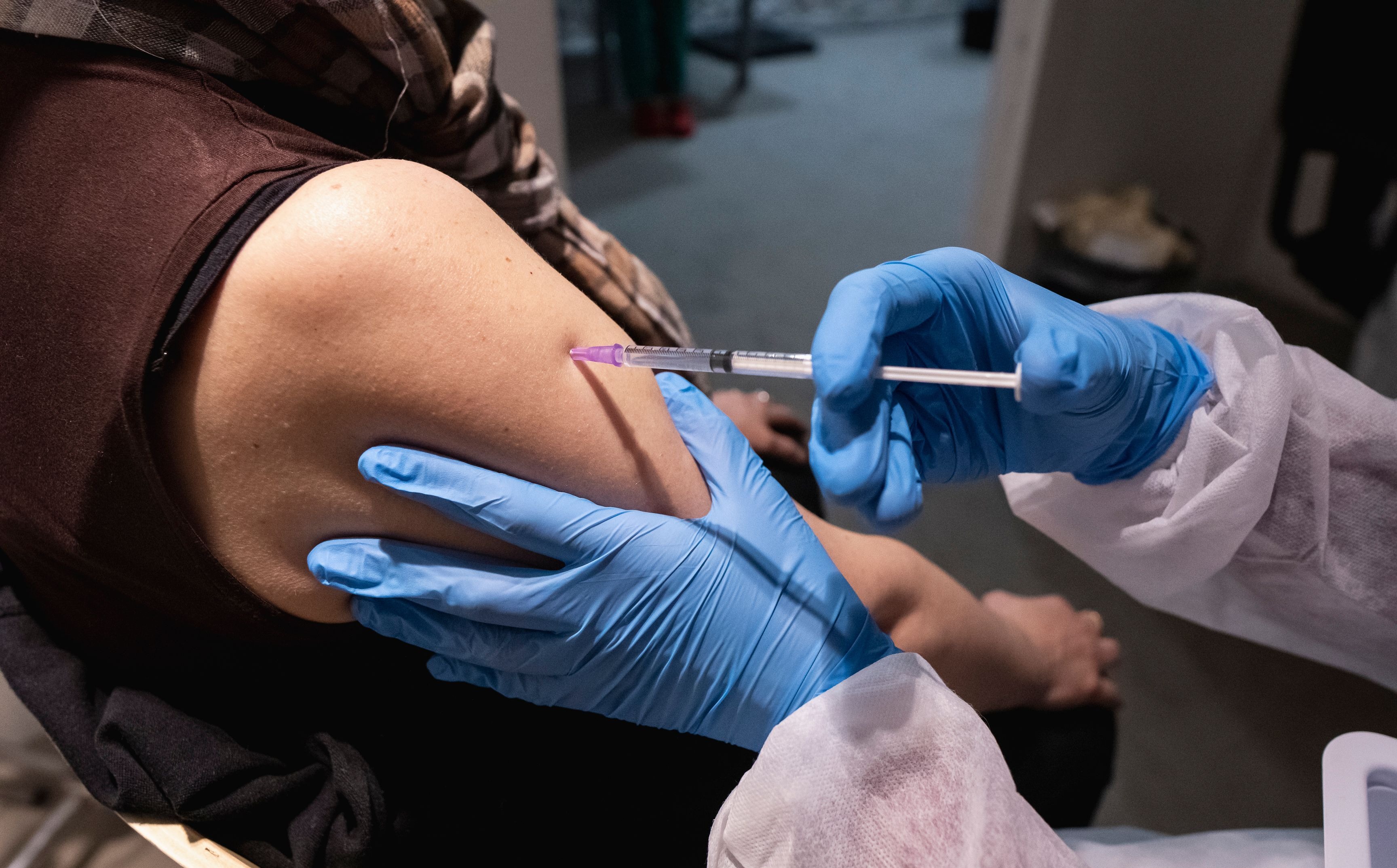 "AstraZeneca is disappointed to announce a shortfall in planned COVID-19 vaccine shipments to the European Union (EU) despite working tirelessly to accelerate supply," the drug giants said in a statement.

The Swedish-Anglo company had earlier warned that there was a shortfall in its EU supply chain because of "lower-than-expected output from the process."

They were counting on filling the shortfall with doses sourced from its global network, but "unfortunately, export restrictions will reduce deliveries in the first quarter, and are likely to affect deliveries in the second quarter."

Half of the EU's second quarter supply and 10 million jabs from the first quarter are due to come from its international supply chain.

The insufficient injection supply comes as five European countries complained of "huge disparities" in the distribution of Coronavirus vaccines.

Austria, Bulgaria, the Czech Republic, Latvia and Slovenia have demanded an EU summit to discuss the alleged imbalance, in a letter written to EU Commission and Council Presidents, Ursula Von der Leyen and Charles Michel.

But Austrian Chancellor Sebastian Kurz insinuated "secret contracts" had been signed by EU countries with vaccine manufacturers to acquire more doses than wha they are allotted. 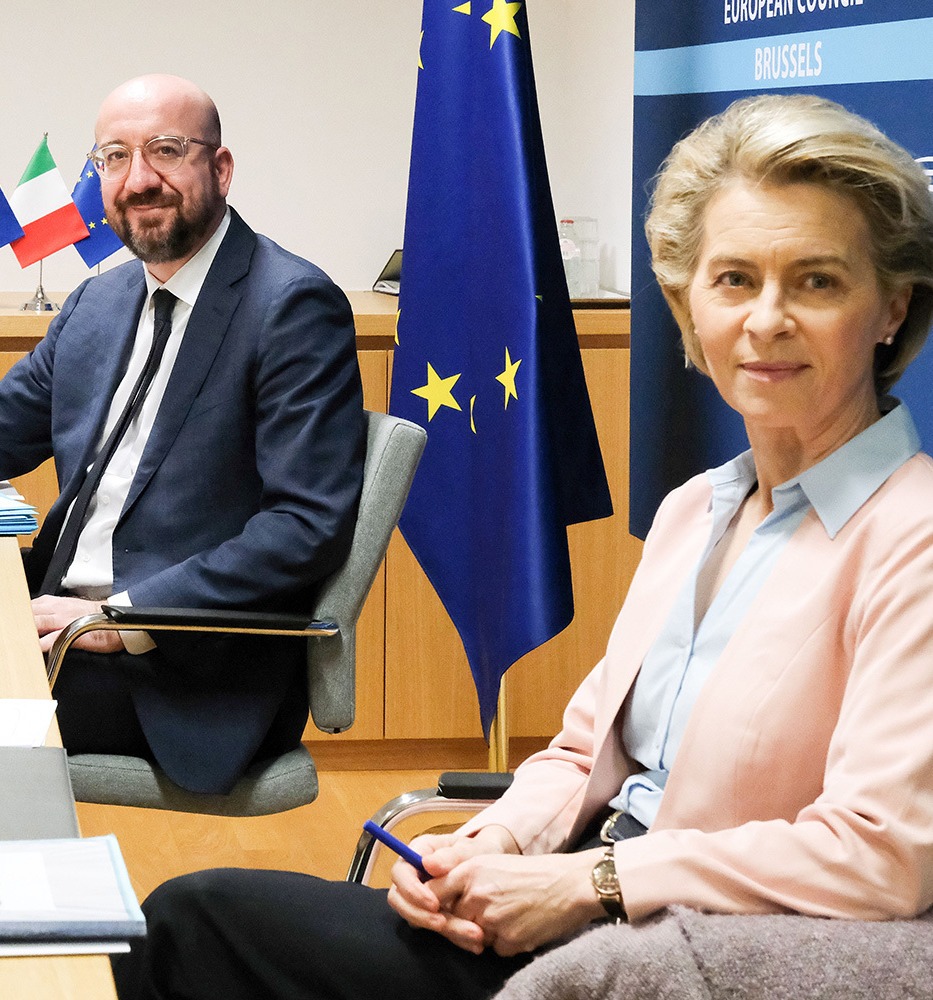 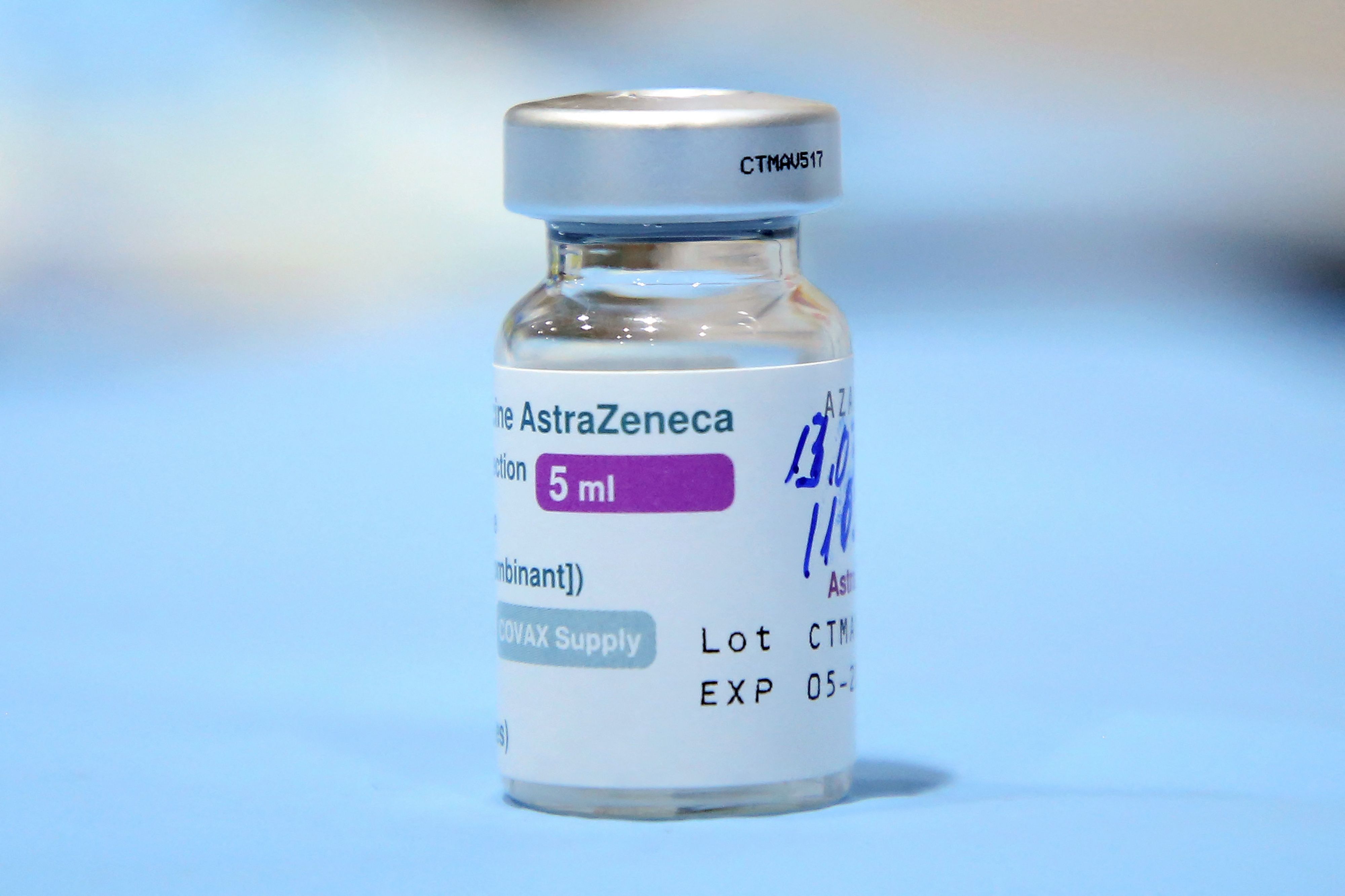 The letter from the EU leaders said "deliveries of vaccine doses by pharma companies to individual EU member states are not being implemented on an equal basis."

It continued, "If this system were to carry on, it would continue creating and exacerbating huge disparities among member states by this summer, whereby some would be able to reach herd immunity in a few weeks while others would lag far behind.

"We therefore call on you… to hold a discussion on this important matter among leaders as soon as possible."

The stretched vaccine supplier assured it was "collaborating with the EU Commission and member states to address the supply challenges.

"It remains confident that productivity in its EU supply chain will continue to improve, to help protect millions of Europeans against the virus."

Contradictory, it was revealed last week that Germany and Italy are hoarding millions of vaccines as they have used under 33 percent of their supply.

Europe have continually came under fire for their snail-paced vaccine rollout that has been plagued by blunders.

In stark contrast, the UK's inoculation drive continues to go from strength to strength, and expects a "big uplift in supply" towards the end of March.

It is believed there are reserves of up to 10 million doses still yet to be distributed and that there is no sign of it slowing down.

Seven nations have paused the use of the AstraZeneca coronavirus vaccine amid fears it can cause dangerous blood clotting conditions.

Denmark and Iceland have stopped using all of the brand's doses pending an investigation, while Austria, Estonia, Lithuania, Luxembourg, and Latvia have suspended the use from one specific batch.

AstraZeneca began distributing the vaccine across Europe in February with the aim of delivering 100 million doses in the first half of this year. 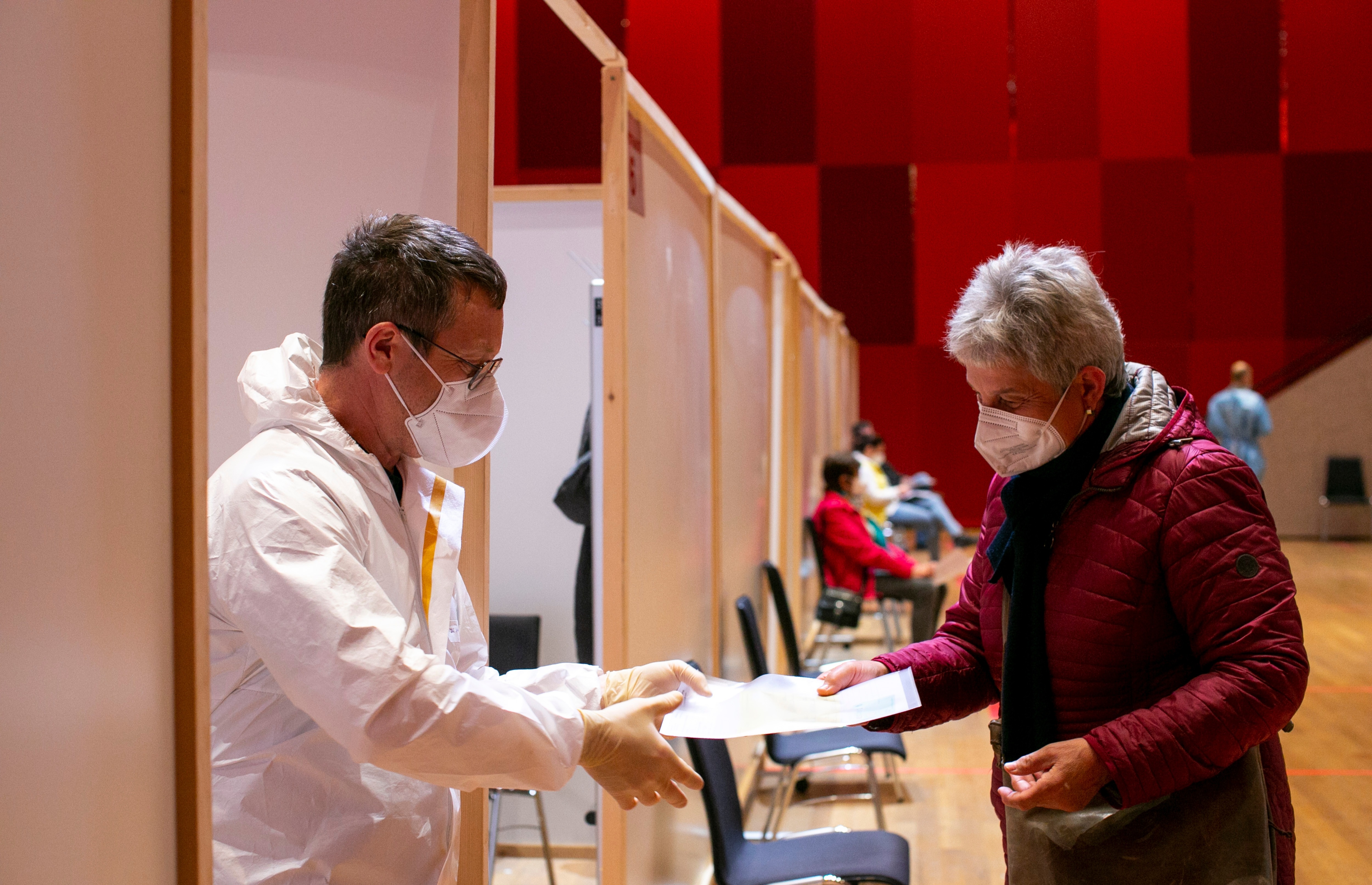 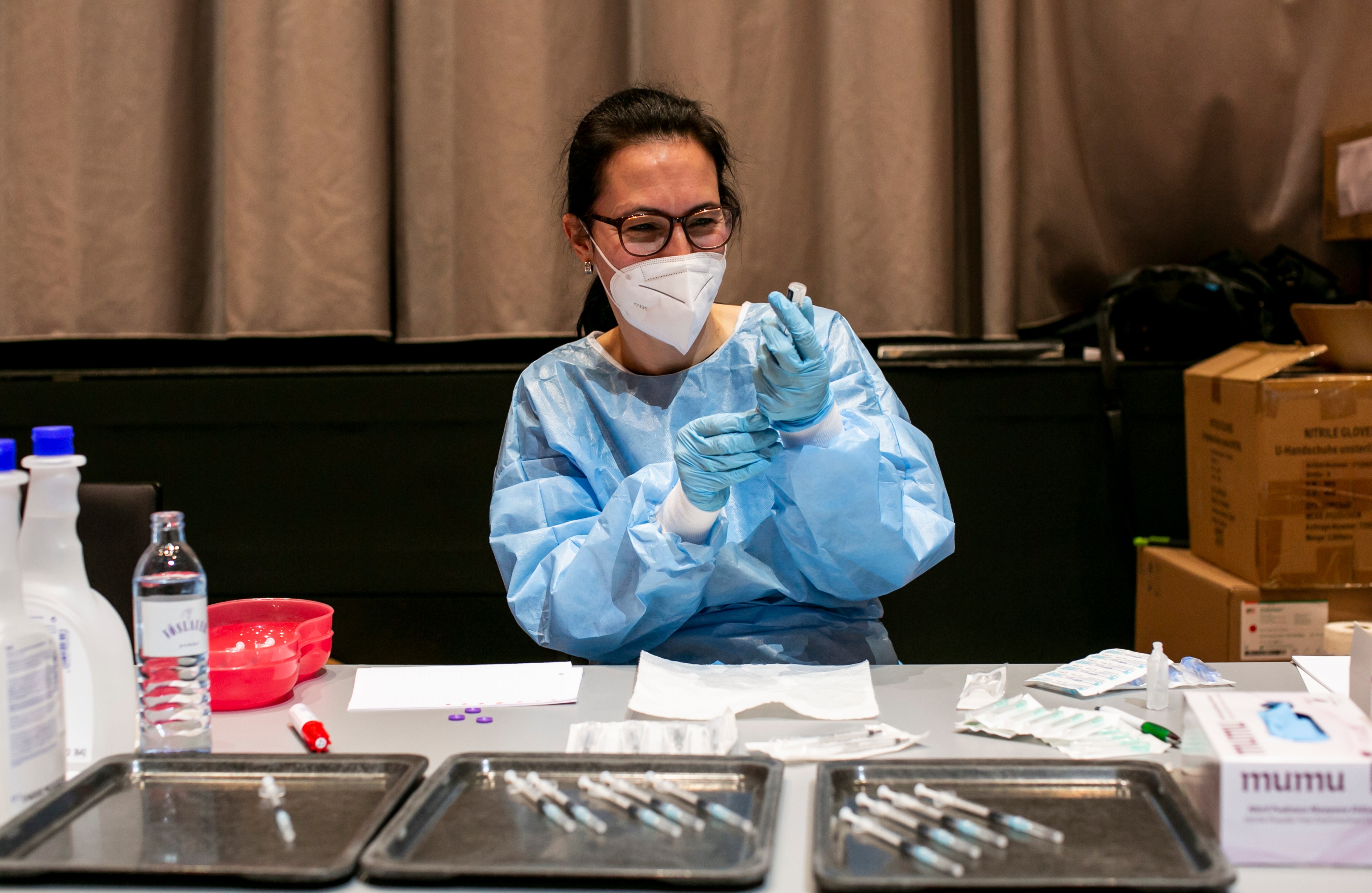