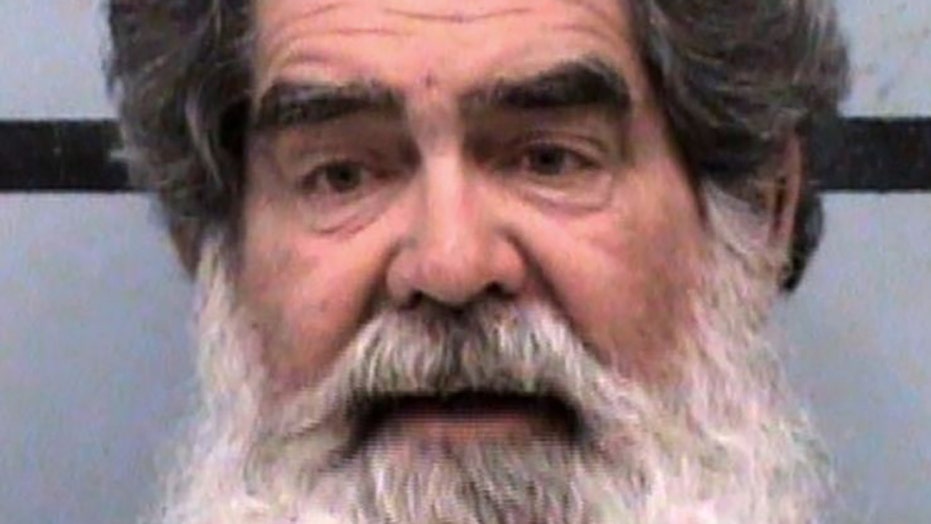 An Arizona man was arrested Monday after he allegedly held at gunpoint a caravan of National Guardsmen transporting COVID-19 vaccines to Matador, Texas, according to police.

Larry Harris, 66, of Willcox, is accused of following and making several attempts to run the vans off a roadway earlier on Monday, authorities said. He allegedly claimed to be a detective and ordered the unarmed Guardsmen out of their vehicles at gunpoint, according to reports.

“They’re unarmed, they comply. They get out of the van. This guy is holding them at gunpoint and starts searching their van,” said Idalou Police Chief Eric Williams, according to Lubbock’s KCBD. “You know the question was asked whether or not he was after the COVID-19 vaccine. As far as we know, he was thinking that someone had been kidnapped.” 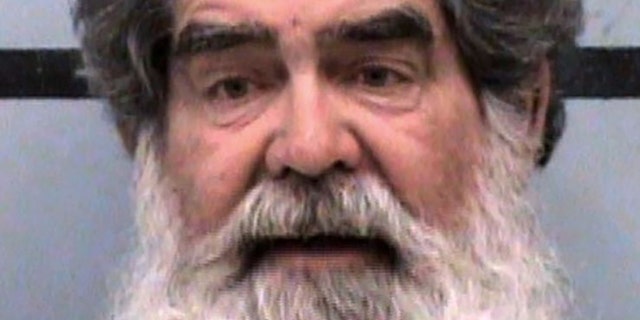 Police said officers arrived to find Harris in possession of a loaded Colt 1911.

Harris allegedly had another loaded magazine in his truck, the station reported. He told police that he thought the people in the vans had kidnapped a woman and child, according to authorities.

All 11 of the guardsmen were in uniform and none were injured, police said.

“I am amazed that this did not turn into a very bad situation because he was standing in the midst of these guardsmen, with a loaded handgun,” Williams said. “Plenty of ammunition to cause a lot of havoc, and for whatever reason, he put the gun in the front of his pants when he saw officers arriving.”

Williams said he believed Harris was acting erratically. He was taken into custody “without incident.”

Harris was arrested and is faces charges that include aggravated assault with a deadly weapon, and interference with Texas Military Forces, reports said.

The Idalou Police Department is currently investigating this incident. Harris could face up to 20 years in prison if convicted, KCBD reported.