MAYBEit is a coincidence but it does seem interesting that all three social media accounts have chosen to use pictures from the past.

It is noticeable that they have chosen to use archive pictures of Harry to send their birthday wishes. None of them are current pictures taken of Harry. 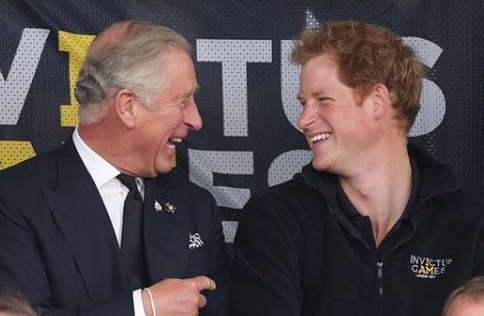 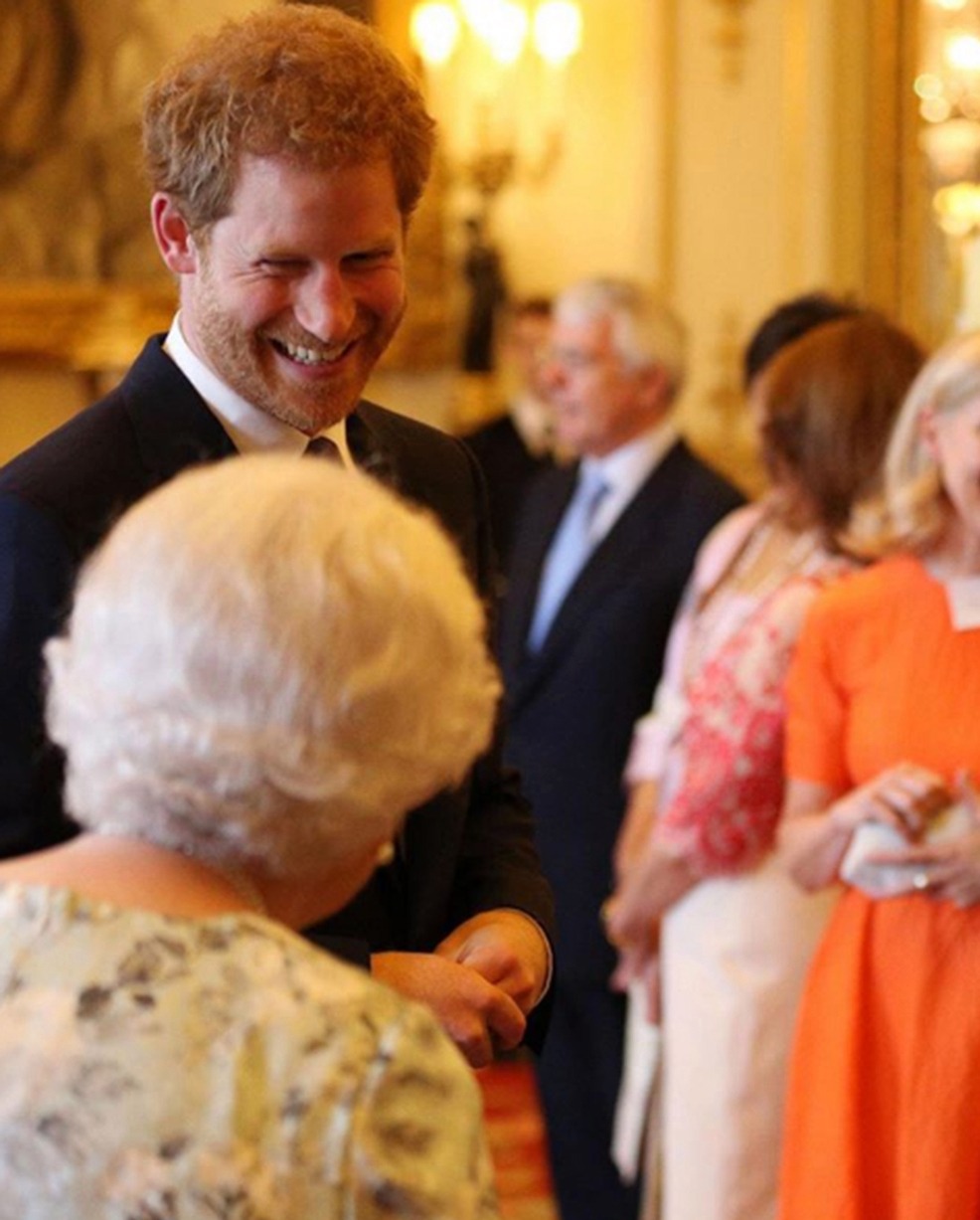 So it is strange that they haven't used any recent ones.

But the photo of Prince Charles and Harry at the Invictus Games in 2014 is a really lovely picture.

They are all "classic" Harry photos rather than photos of "married" Harry.

They are all from a time when Harry was securely in the royal fold.

It certainly does look like they are harking back to happier times. 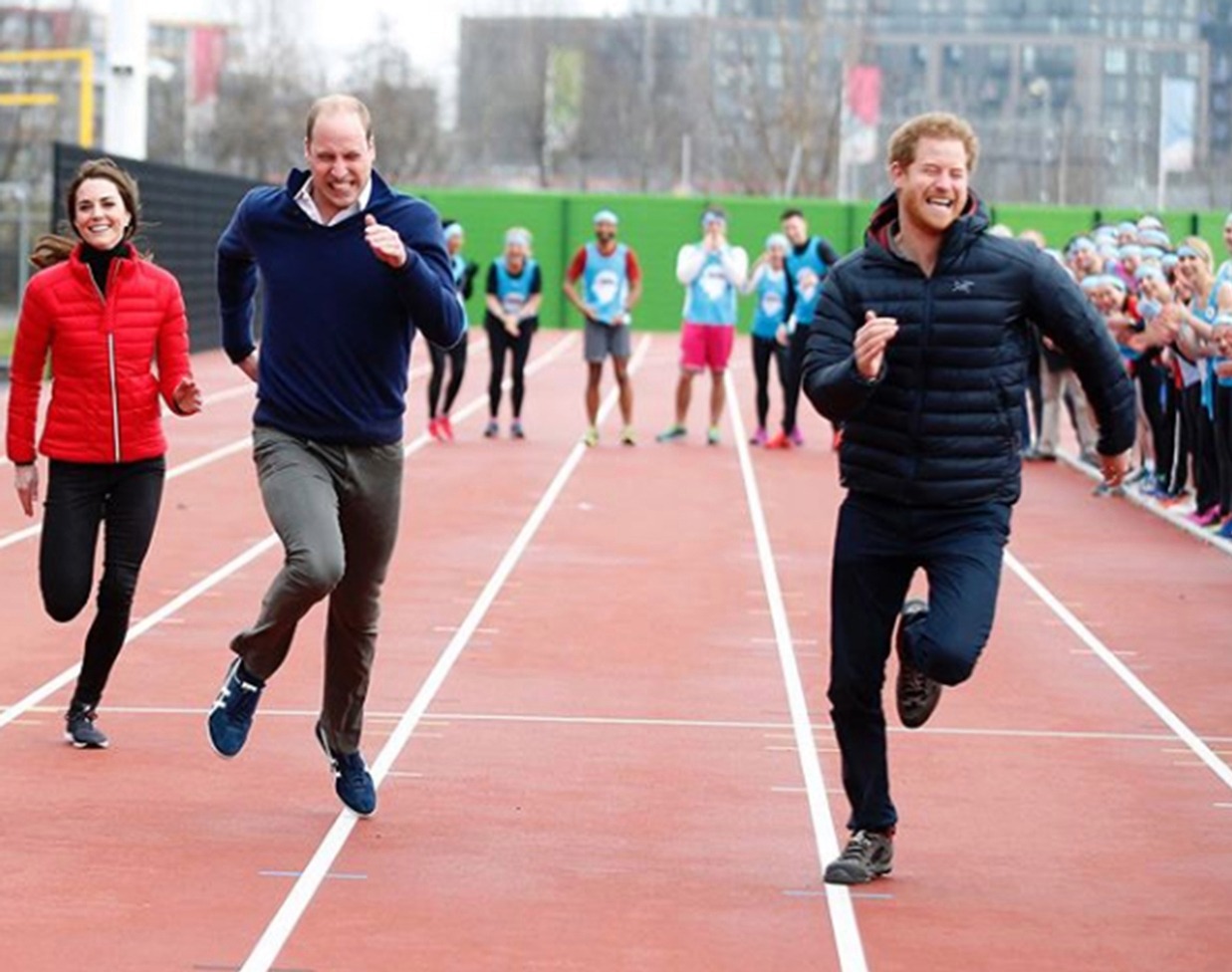 But I suspect it is not the royal personage themselves that chose the picture.

They would have a social media team that does that for them.

But it could be that they are sending Harry a message.