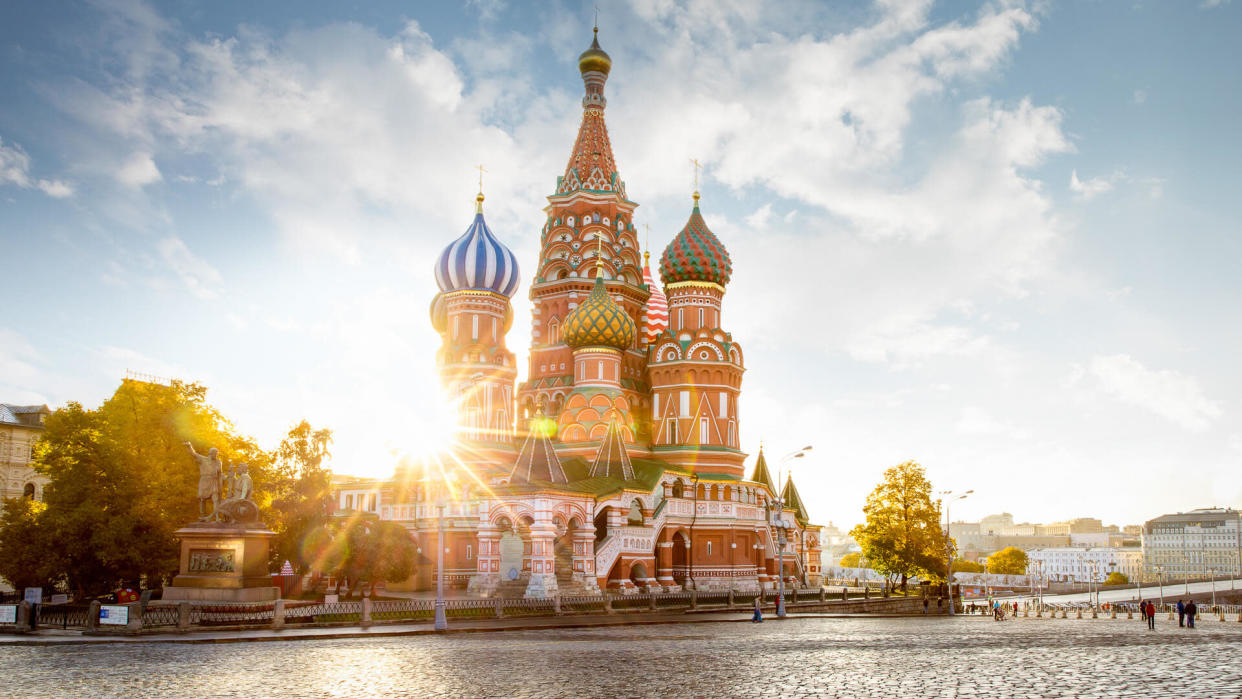 Given the ongoing war in Ukraine, you may be wondering if you have Russian stocks in your portfolio and, if so, what that means. Here’s what you need to know.

Russian Stocks are Not Trading in the US

In most cases, Russian stocks cannot be traded in the United States at this time. Between U.S. sanctions intended to punish Russia for its invasion of Ukraine and actions by the Russian government that are meant to be retaliatory, U.S. investors cannot purchase Russian stocks or mutual funds that are primarily comprised of Russian stocks.

If you have Russian equities — stocks — in your portfolio now, you can only sell these positions to investors outside the U.S., based on an executive order issued by President Biden in June. Shares of stock issued in Russia by Russian companies are traded via depository receipts (DRs) and the Russian government no longer allows them to be traded this way in the United States.

If you have a 401(k) account or another employer-sponsored retirement account, you probably have a limited number of choices for where to invest your money. Most 401(k) investment choices are relatively safe and primarily concentrated in U.S. positions.

Most of these accounts invest in mutual funds, and most mutual funds have small Russian positions if any. Therefore, you probably have a minimal position in Russian stocks, if any.

For example, consider two of the most popular target-date funds, often used in employer-sponsored plans. Target date funds adjust to allocate the assets based on the date the employee is expected to retire.

These funds keep the same investments over time, but change the amount of each position, shifting to safer investments as the employee gets closer to retirement. So, the asset allocation would shift away from stock funds and more toward bond funds the older the employee gets.

What Should I Do if There are Russian Stocks in My Portfolio?

If you are concerned about Russian holdings, contact your broker to determine how much exposure you have and what you can do about it.

You may be advised to retain the holding, particularly if they are in mutual funds, as the fund manager may take the appropriate action to reduce the fund’s Russian exposure, especially in light of the recent performance of Russian investments.

Will Russian Stocks Get Delisted?

They already have been. The Russian government passed a law in April 2022 prohibiting Russian companies from having their shares traded outside Russia via depository receipts. DRs are issued for shares in a foreign company and are traded on a local stock exchange.

Issuers with existing programs must delist unless they get approval from the Russian government.

Can I Still Buy Russian Stocks?

No. On June 6, 2022, the Biden administration issued an executive order prohibiting investors in the U.S. from purchasing new or existing bonds or stocks securities issued by any entity in the Russian Federation. Investors may, but are not required to, sell their Russian positions. They may only do so to an investor outside of the United States.

There are two ETFs that are focused on Russian positions: iShares MSCI Russia ETF and Van Eck Russia ETF. Trading is currently halted on both of these funds.

If a mutual fund includes debt or equity securities issued by Russian Federation entities, investors can continue to buy, hold or trade these securities as long as “these holdings represent less than a predominant share by value” of the fund. In other words, unless the Russian holdings are significant, you can continue to trade these types of funds.

How Can I Buy Russian Stocks in the US?

You cannot currently purchase new or existing Russian stocks as a U.S. investor. Some U.S. mutual funds have small Russian positions, and these are still available to be traded by U.S. Investors.

What Is the Russian Stock Index Called?

The bottom line is that the likelihood that your portfolio has a large position in Russian stocks or bonds is small, particularly if you invest in mutual funds. If you do hold Russian positions, you may have to hold onto them unless you can sell them to someone outside the United States.

This article originally appeared on GOBankingRates.com: Are Russian Stocks in Your Portfolio?