ARCHIE Battersbee's parents have launched another Supreme Court appeal just minutes before his life support was due to be switched off.

The brain-damaged boy, 12, was due to have his treatment end at midday today. 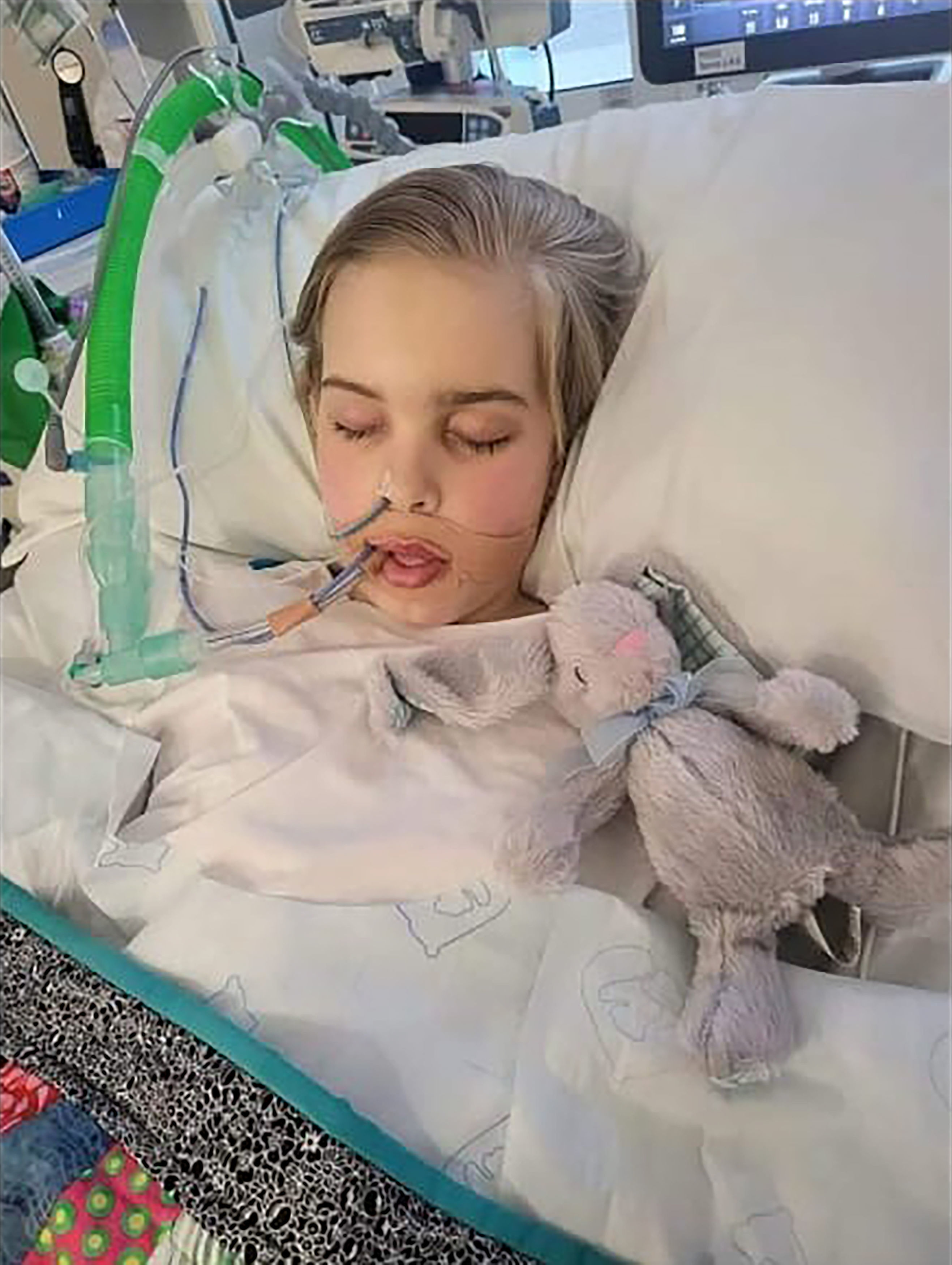 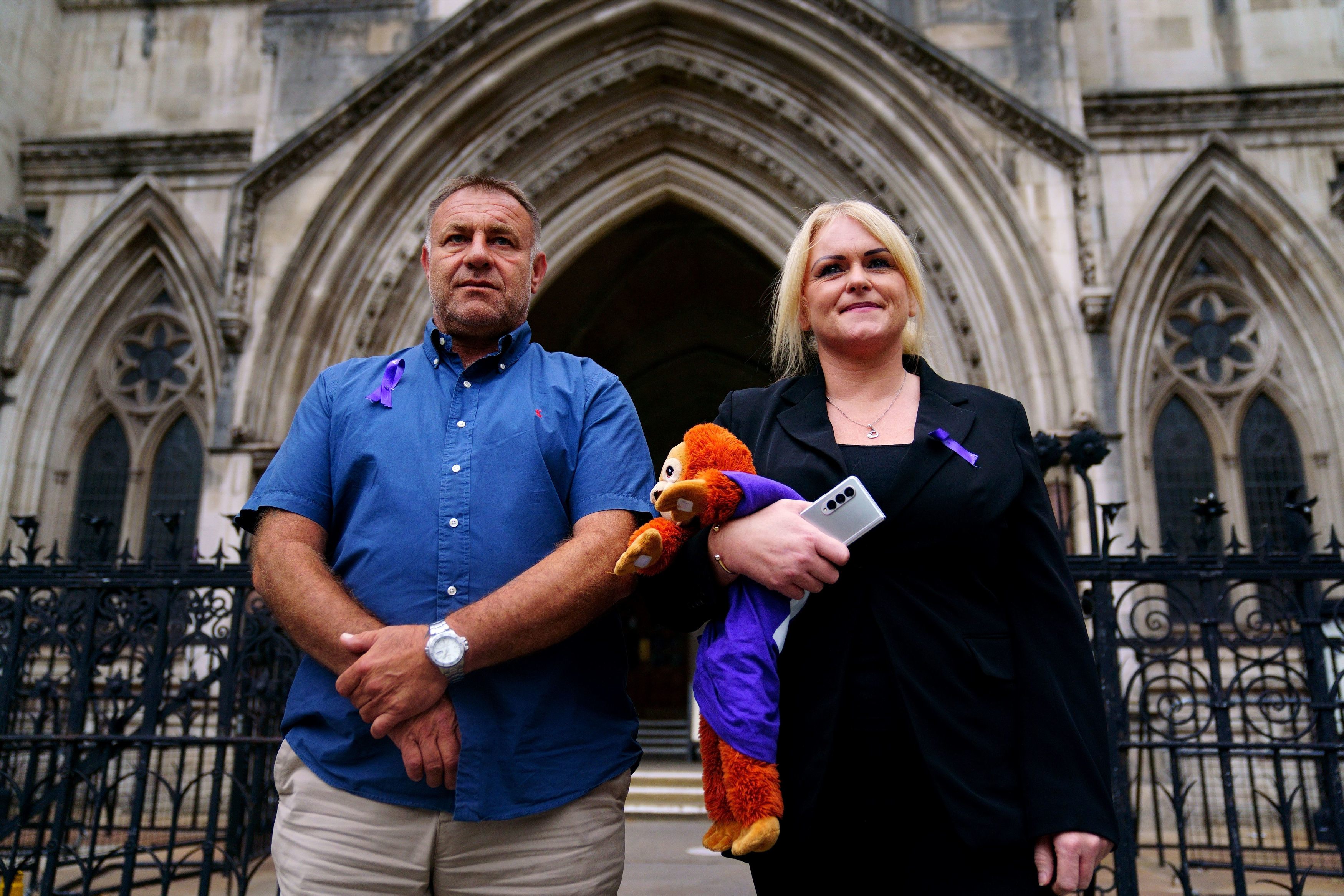 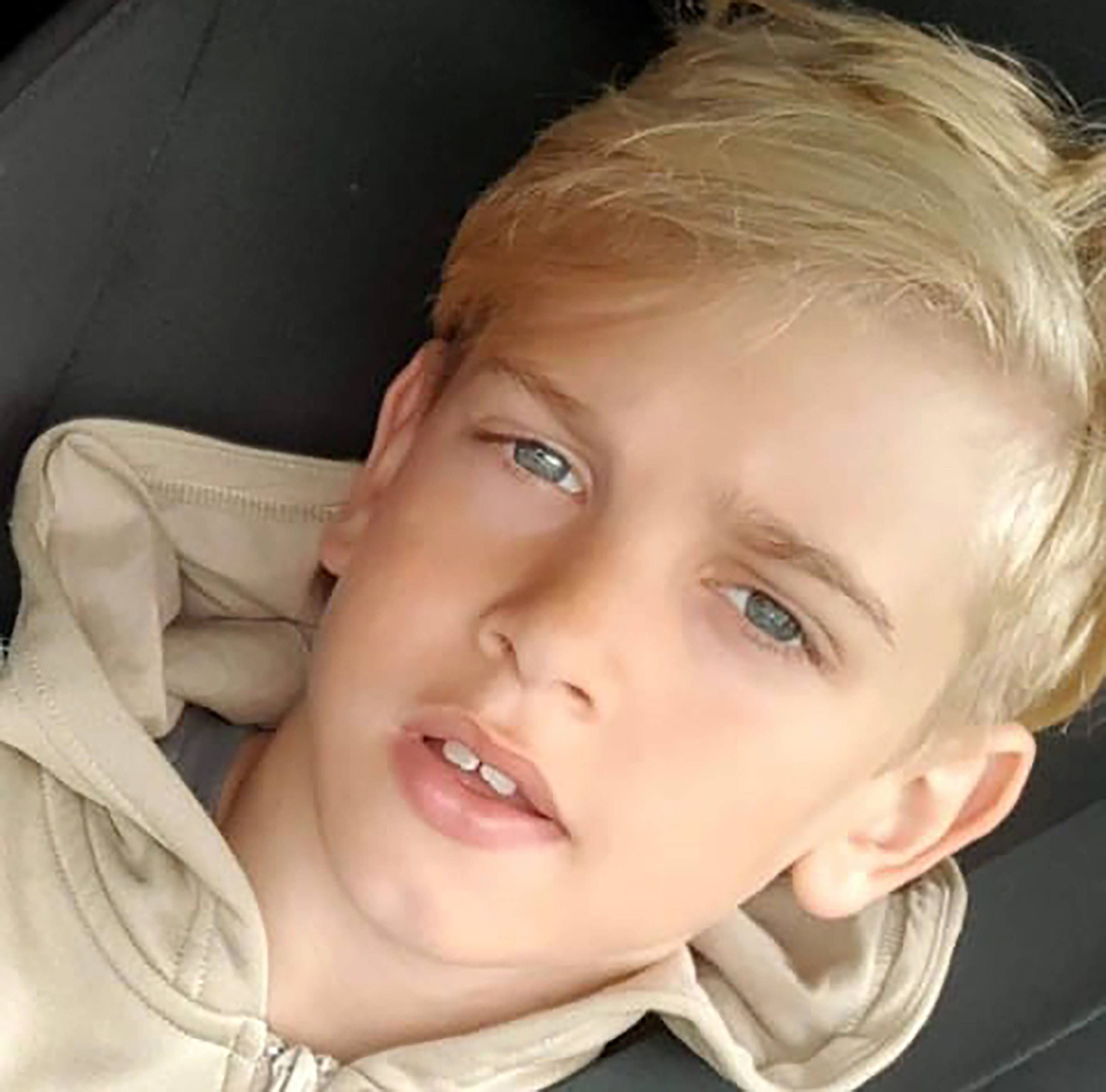 But barely 30 minutes after his life support was meant to be turned off, the Supreme Court confirmed an eleventh hour appeal had been lodged.

The bid means that three judges will now examine the application to allow the United Nations Commission for the Rights of People of Disability to consider their complaint.

Archie Battersbee's mother Hollie Dance said: "We are having to battle over every decision with the hospital.

"There is nothing dignified in how we are being treated as a family in this situation. 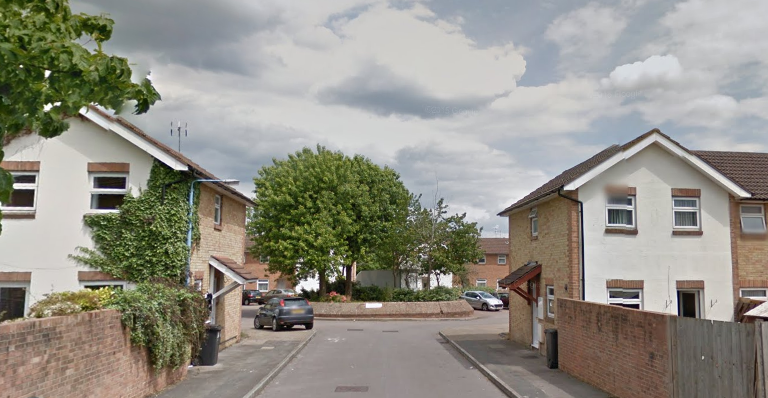 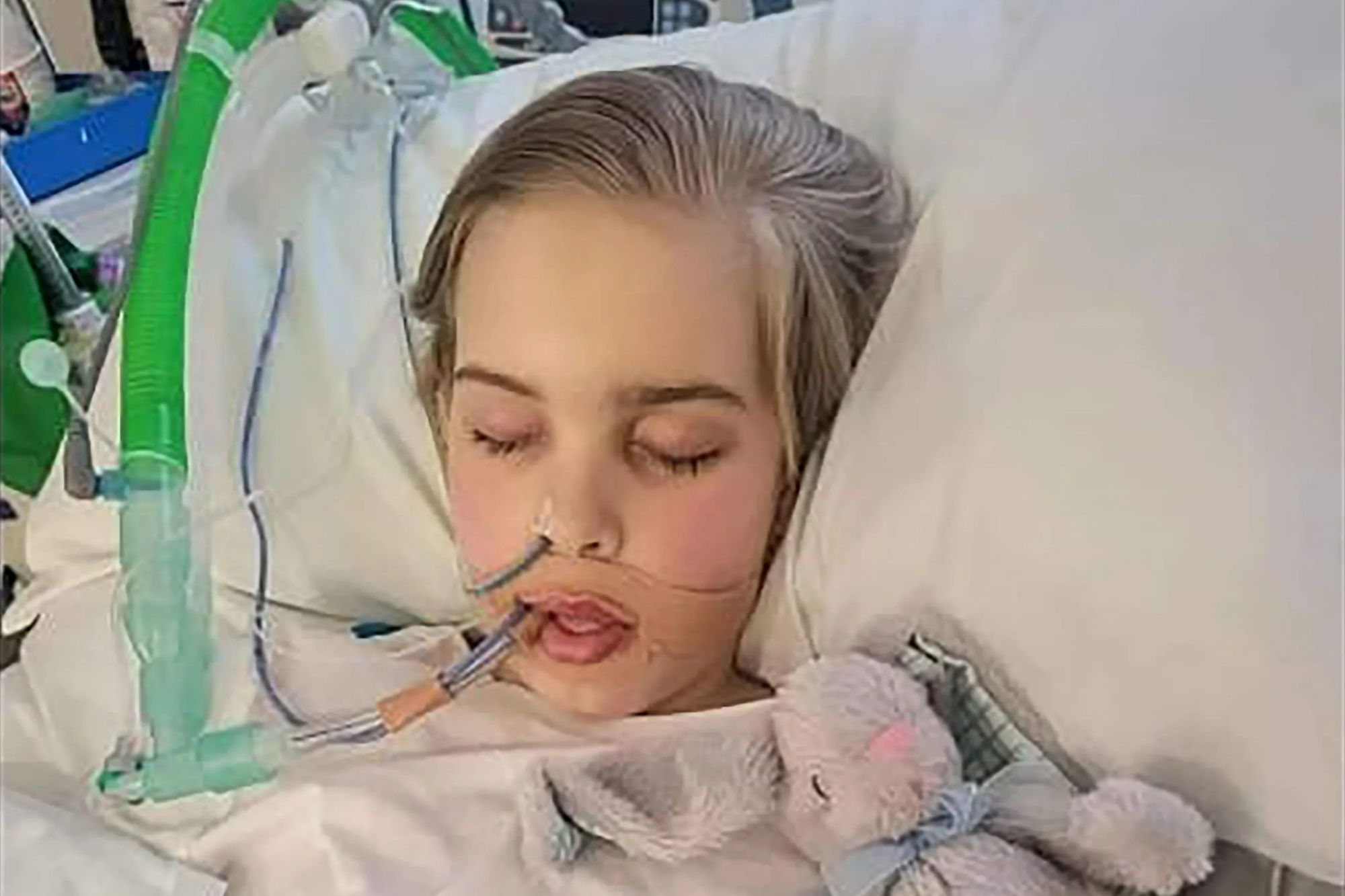 All you need to know about what happened to Archie Battersbee

"We do not understand what the rush is and why all of our wishes are being denied.

"I know Archie's still with us. Archie's showing very different signs to what the clinicians are actually putting over to the courts.

"He's very much there, he's progressing in so many ways.

"We pray for an encouraging response from the Supreme Court."

HELD BY BOYS IN BLUE

Lee Ryan arrested after 'going berserk & being abusive on plane'

A spokesman for the Christian Legal Centre, which is supporting the legal action brought by Archie's parents, said the hospital trust has confirmed it will not take any steps to withdraw treatment until the Supreme Court has reached a decision.

"Archie Battersbee is a 12 year old boy who has been in a deep coma since 7 April 2022. His parents, Hollie Dance and Paul Battersbee, wish to challenge the decision to withdraw life–sustaining treatment.

"They are seeking a stay of the Court of Appeal’s decision to allow withdrawal of life–support treatment from their child.

"The proposed stay is to allow more time for the United Nations Commission for the Rights of People of Disability consider their complaint that that withdrawal of life–sustaining treatment is a breach of the Convention.

"The Supreme Court is aware of the urgency of this matter.

"A panel of three Justices will consider the application for permission to appeal ‘on paper’, in the usual way."

Archie was found with a ligature over his head after a social media dare at home in Southend, Essex on April 7 this year.

The youngster suffered brain damage in the "freak accident" and has been unresponsive ever since.

A High Court judge had previously ruled that ending treatment is in Archie's best interests, after reviewing evidence.

Archie's parents Paul Battersbee and Hollie Dance have repeatedly vowed to "fight until the end" in a bid to stop their son's life support being turned off. 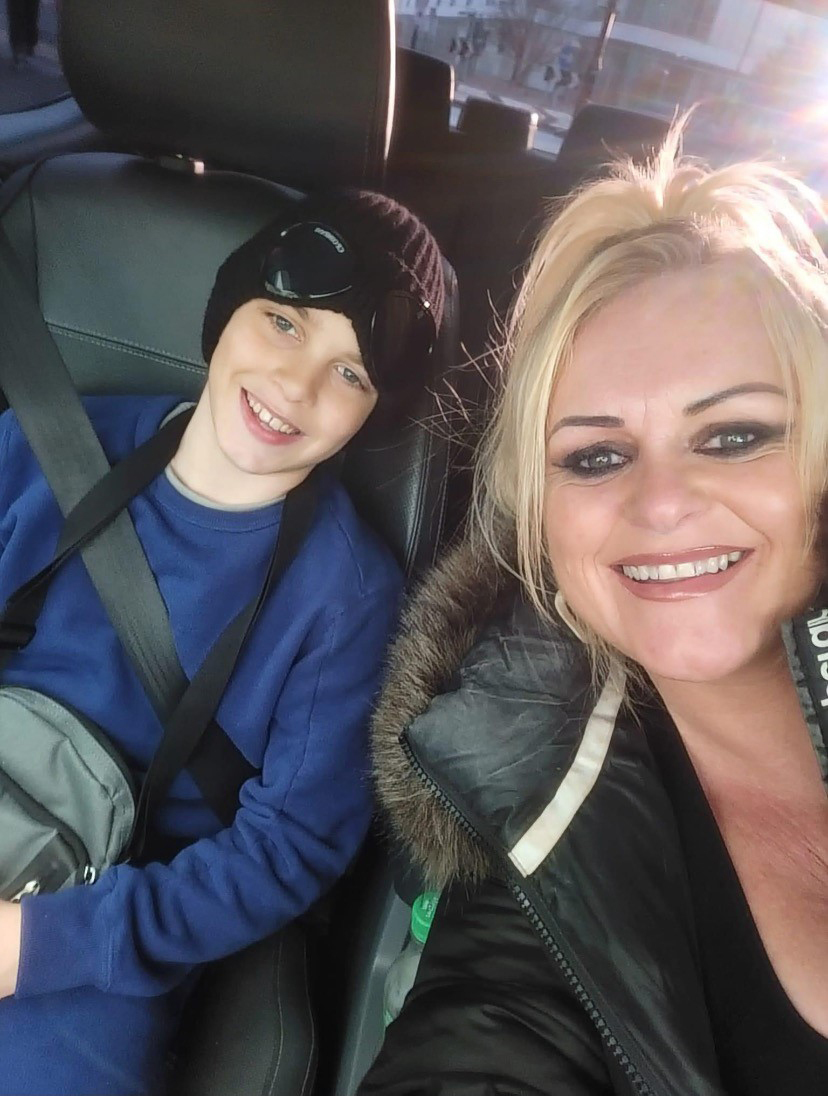