However, this time around the Staten Island Republican officials were sharp enough to turn things around on the TikTokers and bamboozled them into donating $16,000 to the GOP. 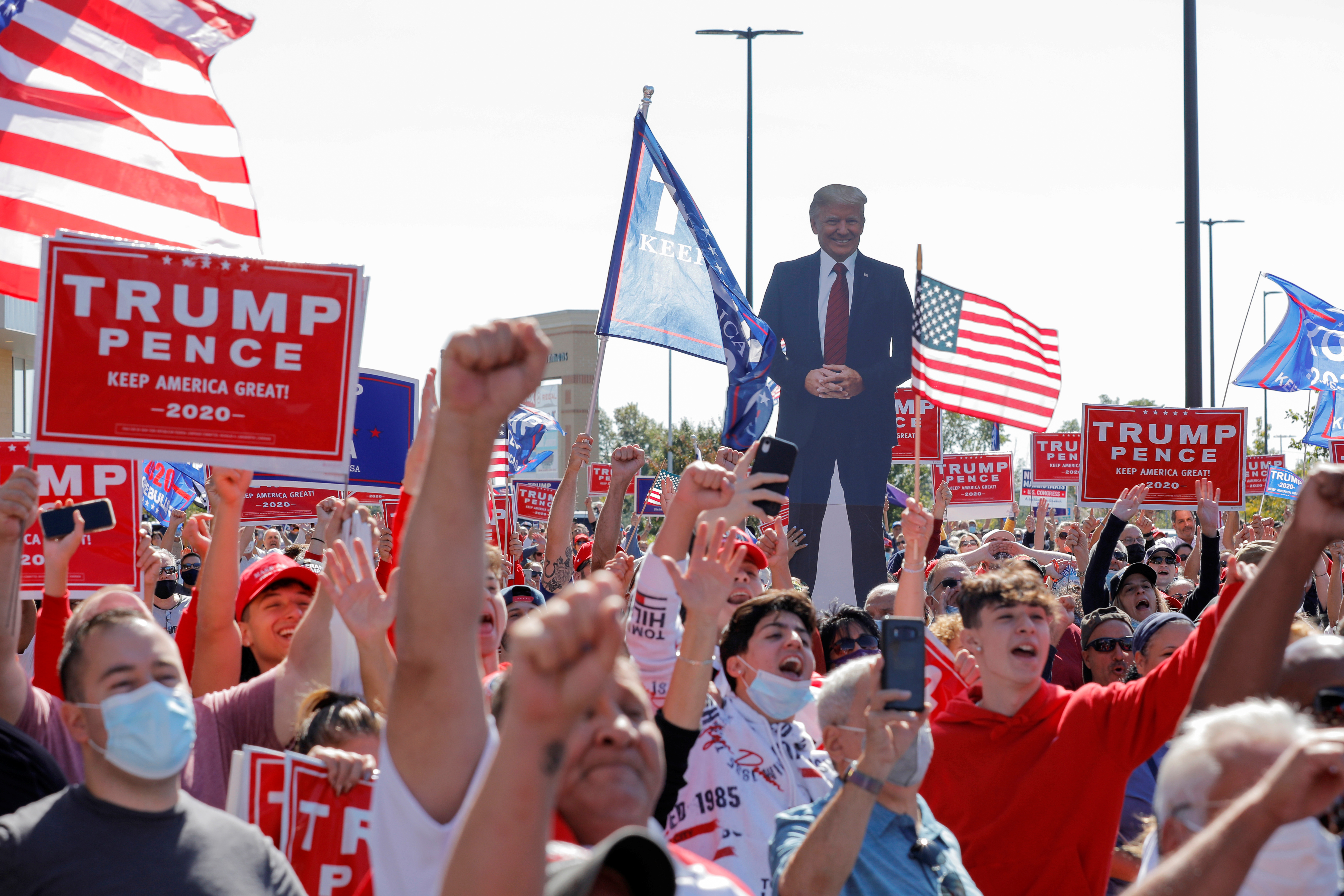 “We knew something was not right,” Lantry told the outlet.

That’s when his wife Jessica, an avid TikTok user, traced down a TikTok video with over half-a-million views from a 19-year-old Brooklyn resident known as Felisrae. 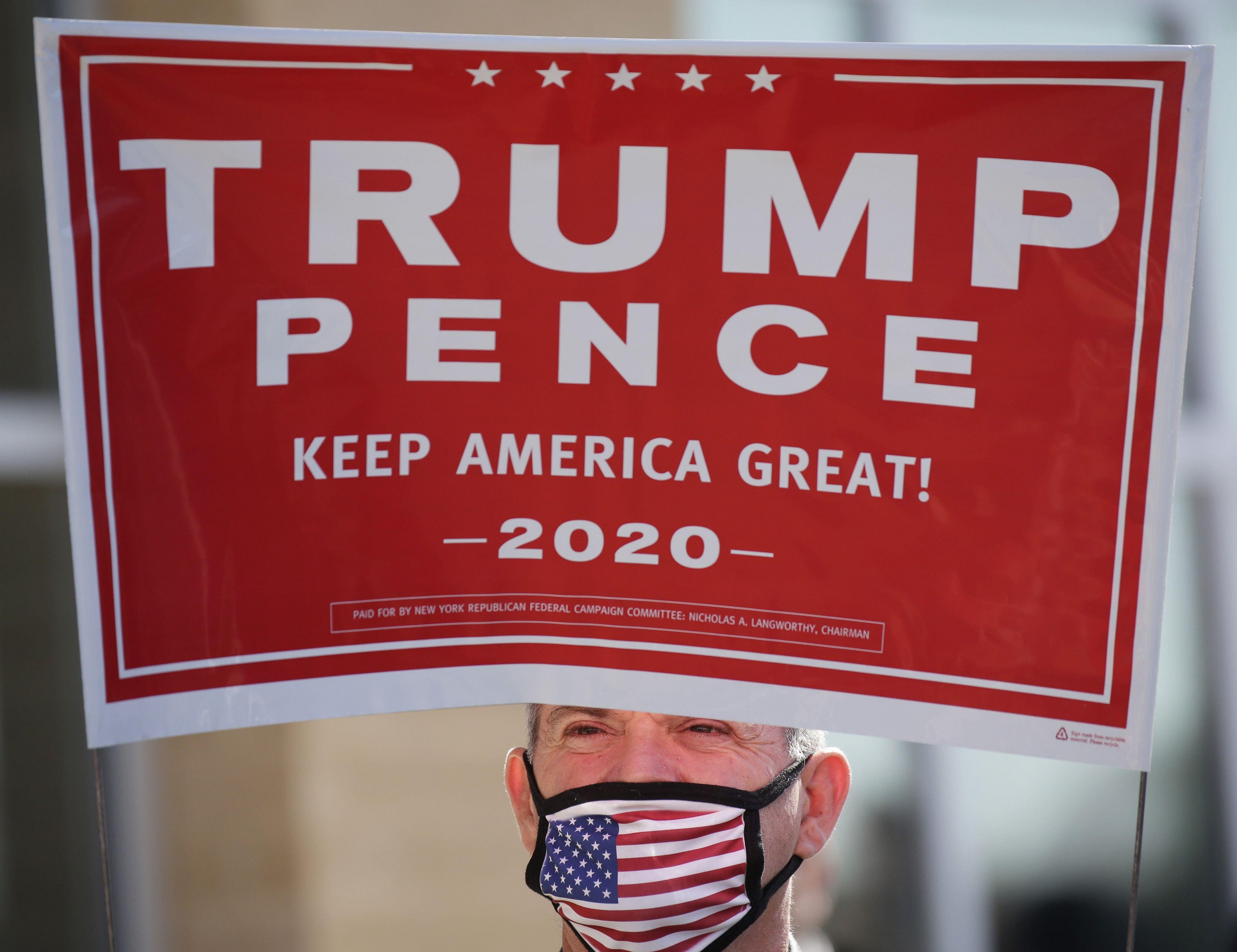 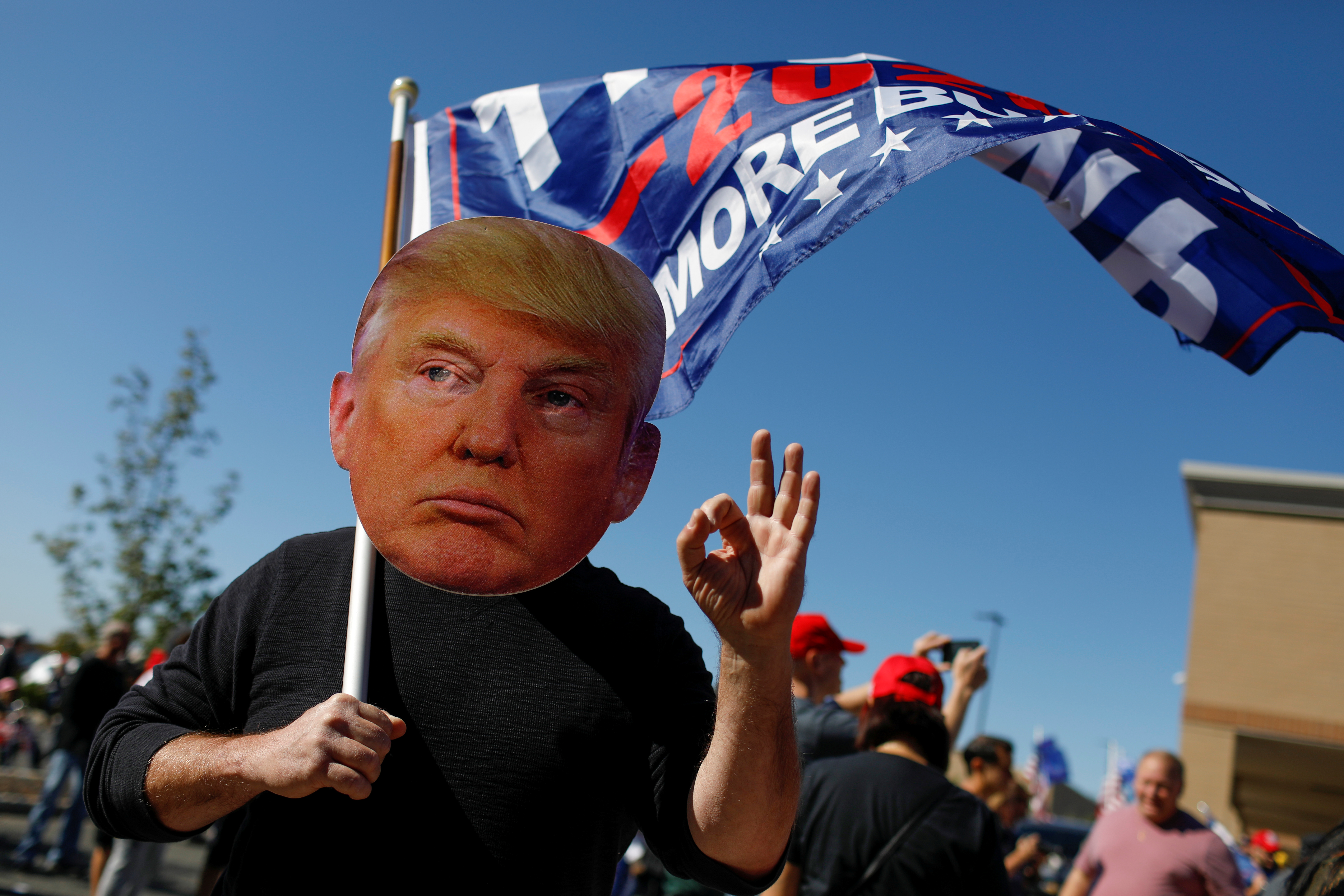 The user urged his followers to sign up for the event and not attend.

“Do you hate this organ b***h as much as I do?” the teen says in the 51-second video. “It turn out that Trump is having a rally in Staten Island.

“So what I did was, I reserved myself two seats. But I’m pretty sure that I have something to do that day. So, do what you want with this information,” she says in the clip.

The view racked up more than 523,000 views and 153,000 likes, which was the reason behind the massive registrations at the GOP’s Staten Island rally.

A slick Lantry added a nonrefundable $5 fee to the online sign-up form, thinking it would stop the troublemakers. 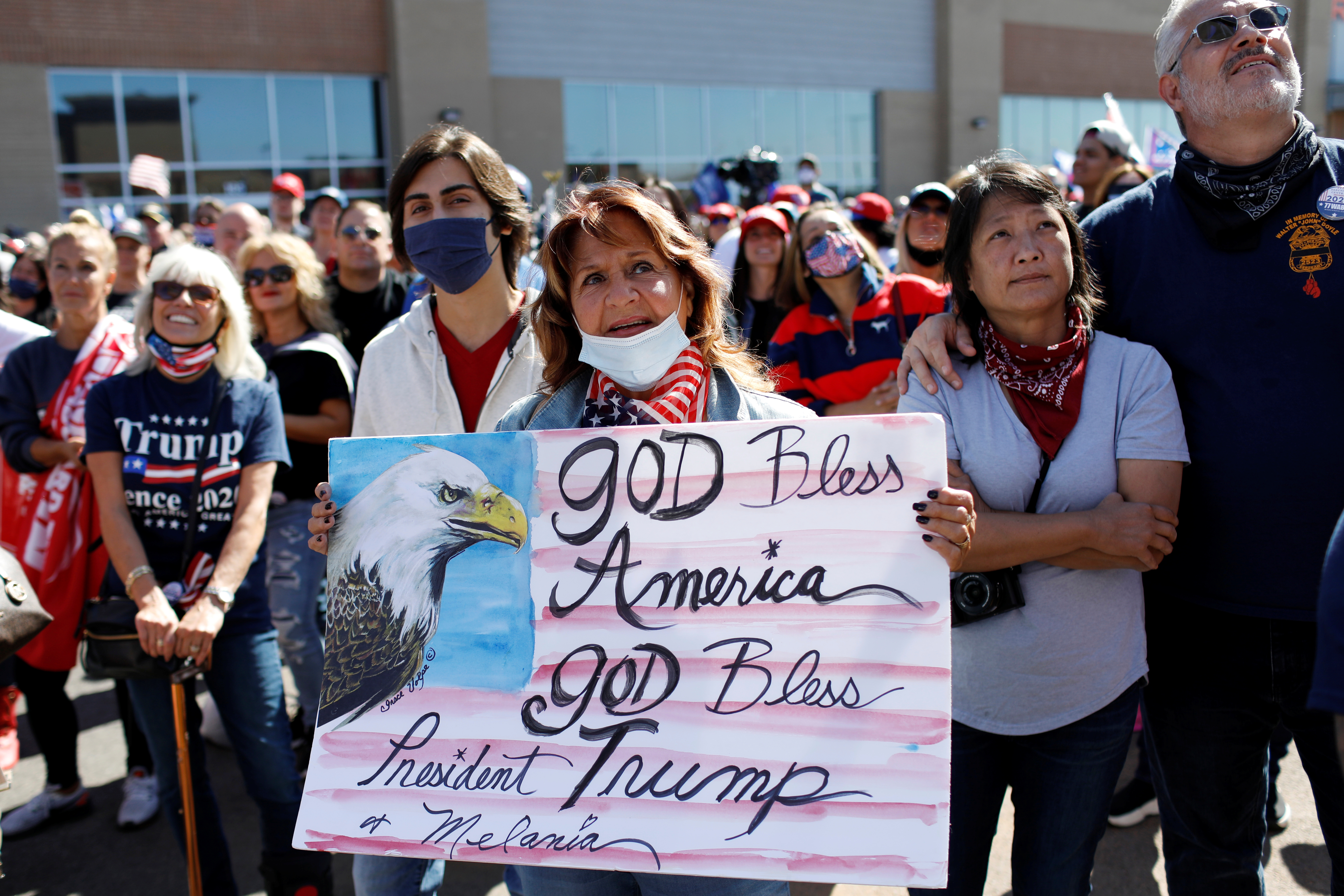 “But they kept coming,” Lantry told the outlet. “From Colorado and California and Chicago and Houston, all over the country.”

By the time the October 3 rally came around in a commercial parking lot on the South Shore, the anti-Trump TikTokers had shelled out $15,785 to buy more than 3,000 vouchers they had no intention of using.

“They hate this president so much that they’re willing to donate to the Republican Party to troll him,” Lantry said.

“Thank you, progressives, for helping us put on a successful rally.”

The 51-year-old posted a video on her TikTok, which generated over 1.8million views, encouraging her followers to go to Trump’s website and register for the rally but not show up.

“I recommend all of those of us that want to see this 19,000 seat auditorium barley filled or completely empty go reserve tickets now and leave him standing along there on stage,” Laupp said in the video.