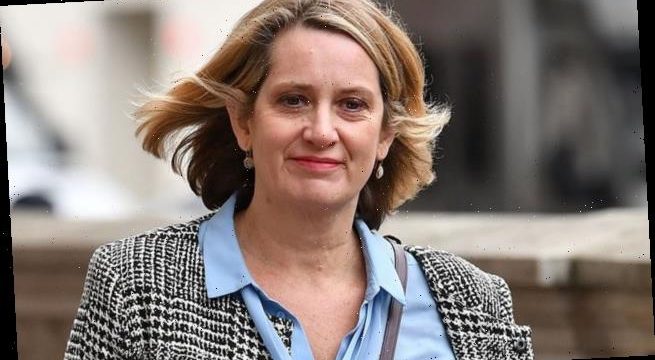 The Hastings and Rye MP gave up the Conservative whip in solidarity with 21 Remainer rebels who were expelled by the PM last month.

However, 10 of the MPs were brought back into the fold last night as Mr Johnson gears up for the looming election battle.

Ms Rudd said this morning she would not be standing in the poll on December 12 – despite expectations that she will have the whip restored this afternoon.

The ex-minister had a wafer-thin majority of just 346 in the 2017 election – meaning her seat is one of Labour’s top targets.

However, the constituency voted 56 per cent for Leave, suggesting that a Brexiteer Conservative candidate might have better prospects. 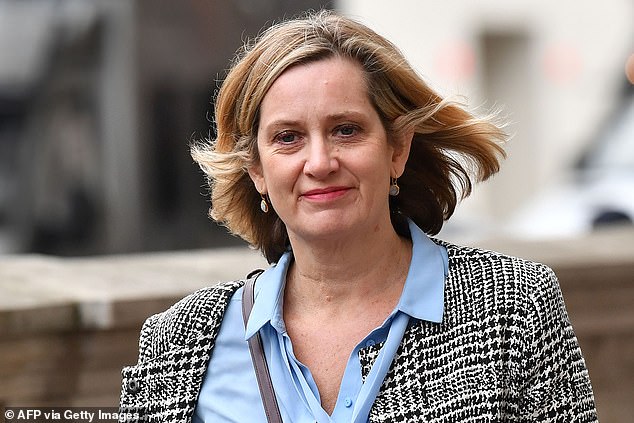 ‘I’m not finished with politics, I’m just not standing at this election,’ Ms Rudd told the Evening Standard.

She added: ‘I spoke to the Prime Minister and had a good meeting with him a few days ago.

‘I’m really confident of my position.

‘I will be leaving the House of Commons on perfectly good terms with the Prime Minister and I want him to succeed.’

Ms Rudd said she will meet Chief Whip Mark Spencer today and ask for the whip back.

‘I’m happy to leave the House of Commons as a Conservative MP,’ she said. 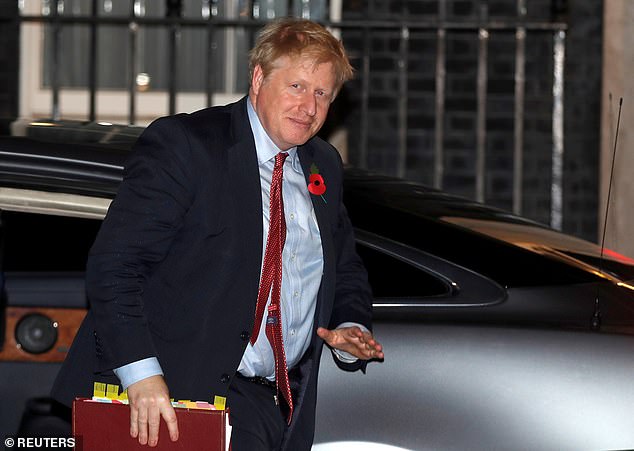