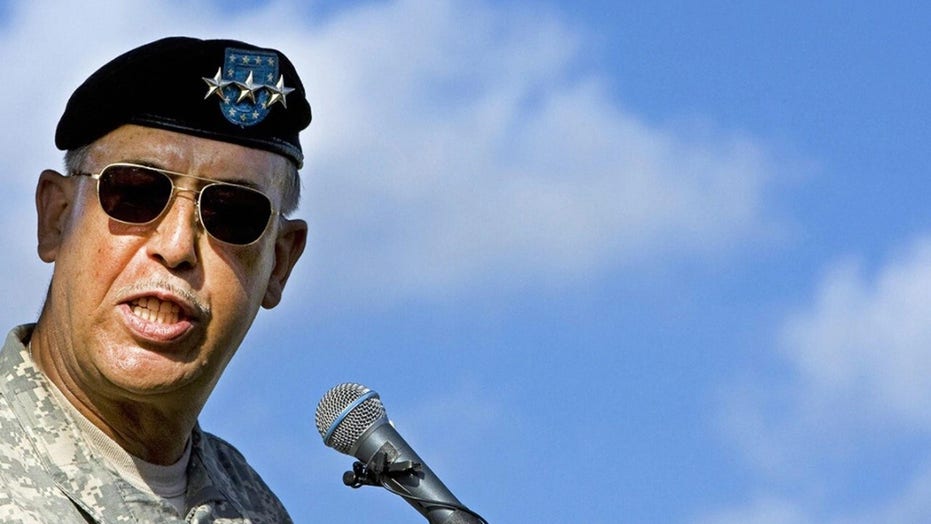 A Georgia 18-year-old charged in the Capitol riot told a judge he’ll be a good boy if he’s allowed to go home to Mommy and Daddy.

Bruno Joseph Cua, who’s been in federal custody since his arrest on Feb. 5 for his role in the attack on the nation’s Capitol, wrote a letter to US District Court Judge Randolph D. Moss Thursday begging to be sent home while he’s waiting for his trial, the Atlanta Journal Constitution reported.

The feds charged Cua, of Milton, Georgia, with assault on a federal officer, civil disorder and several other crimes, including entering the floor of the Senate, according to the criminal complaint. Cua was videotaped in the Senate chamber and spotted in a video posted by The New Yorker magazine of the siege, the complaint said.

CAPITOL RIOTER ‘QANON SHAMAN’ CLAIMS IN NEW INTERVIEW THAT OFFICERS ‘WAVED’ HIM INTO BUILDING ON JAN. 6

“Yes, for everyone asking, I stormed the capital (sic) with hundreds of thousands of patriots,” Cua posted on his since-deleted Instagram account. “What happened was unbelievable,” he continued. “Yes, we physically fought our way in.”

Cua’s the youngest person charged in the riot, which he joined after attending the earlier rally near the White House with his parents, who drove him to Washington, the Journal Constitution said. 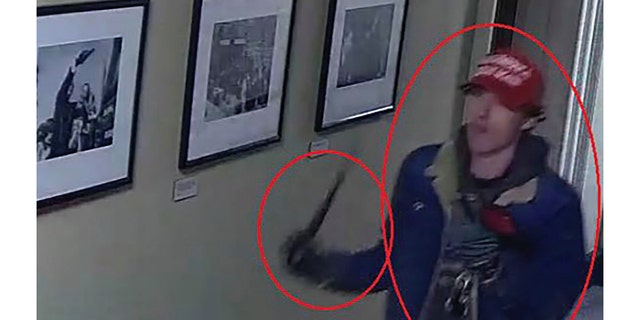 The feds charged Cua, of Milton, Georgia, with assault on a federal officer, civil disorder and several other crimes.

The feds charged Cua, of Milton, Georgia, with assault on a federal officer, civil disorder and several other crimes.

Cua sent a plaintive, “I love you, I love you both.” to his folks on Feb. 12 when he was denied bond, Atlanta’s 11 Alive reported.

He promised in his letter “not to step one foot out of line” if was able to go back to his suburban Atlanta home.

The teen was denied bond in part because of his history of violent rhetoric online, including a Jan. 6 post that said, “We didn’t attack American people. We attacked the swamp rats,” according to the Journal Constitution.

“Given how innaproprite (sic) my social media activity was, I truly understand your worries,” Cua wrote. “I am not a danger to anyone, and I will absolutely never act on what I said.”

“I have completely lost those aggressive feelings and moved on from the entire politcal (sic) idea,” he added a few sentences later. “I was wrong.”

Prosecutors also objected to Cua’s release to his parents’ custody because they drove with him to Washington.